These are the flood hotspots in the Klang Valley

By RAZAK AHMAD and DIYANA PFORDTEN
PETALING JAYA: It's raining heavily, and you're in your car heading home from work. Traffic grinds to a halt, and as water rises on the road you realise with growing alarm that you're caught in a flash flood.

In the Klang Valley, among the worst places to get stuck in such a situation are along parts of the Federal Highway, sections of Jalan Tun Razak and Jalan Raja Chulan.

This is according to data from the Department of Irrigation and Drainage (DID), the Malaysian Meteorological Department (MetMalaysia) and Kuala Lumpur City Hall.

The information is recorded in the DID's annual reports from 2014 to 2018 as well as incident reports which the DID issues each time a flood happens.

The numbers show that there have been a total of 1,228 flash flood incidents in 543 locations throughout the Klang Valley from the start of 2014 to the end of 2018.

Of the 543 locations, 186 have been hit by flash floods more than once.

While there is no official designation of its boundaries, the Klang Valley is often described as comprising Kuala Lumpur and its neighbouring Selangor districts of Petaling, Klang, Gombak, Hulu Langat, Sepang and Kuala Langat.

The DID in its annual flood report for 2017/2018 identified three main factors that cause flash floods in Kuala Lumpur.

The first is the rapid pace of development, such as housing and highways that are poorly planned and controlled.

Below is a Google Earth Timelapse map which shows the rapid pace of development in the Klang Valley from 1984 to 2018. To start the timelapse, press the play button in the map:

The second is an inability of rivers and drainage systems to handle the flow of water. This is due to sedimentation, soil erosion and growing piles of garbage thrown into rivers and drains.'

The third factor is rapid water flow and sedimentation due to rapid development near water catchment areas.

The report noted that research found that the capacity of Sungai Klang in the city centre has been reduced due to various obstructions along the river.

For Selangor, the DID report stated that flash floods were becoming more frequent.

"This is due to the change in monsoon winds which happens twice a year in April-May and Sept-Oct," the report states.

The report said flood mitigation plans are being carried out alongside longer-term plans to prevent flash floods in future.

"Such plans should be coordinated between the Federal Territories and Selangor as both regions share the same rivers," the report notes.

An analysis of the data reveals the areas and locations most often hit by flash floods during the five-year period.

For Kuala Lumpur, here are the top 5 in order from fifth to first: 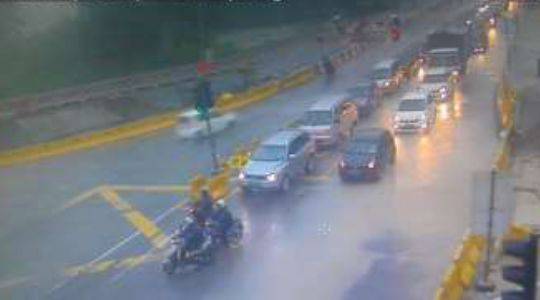 Jalan Ampang has been hit by flash floods at least eight times from 2014-2018.

The 2017/2018 DID annual report stated that Kuala Lumpur's drainage system has to be regularly serviced and maintained to reduce flash floods. 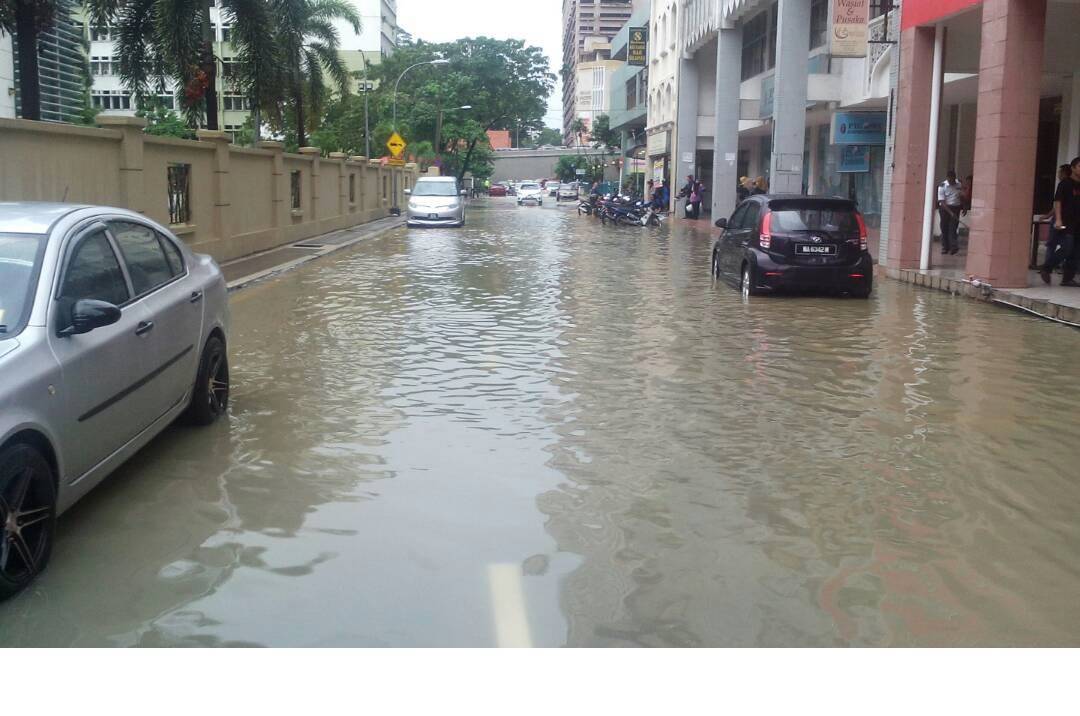 Located near the Putra World Trade Centre and situated very close to the banks of Sungai Gombak, parts of Jalan Rahmat is prone to flash floods during heavy downpours.

Water levels can rise up to 600mm after about two hours of heavy rain.

The location has been hit by floods eight times over the past five years.

Nearby areas that have experienced floods include Jalan Batu Bata, Jalan Sultan Azlan Shah and the area near Putra World Trade Centre. 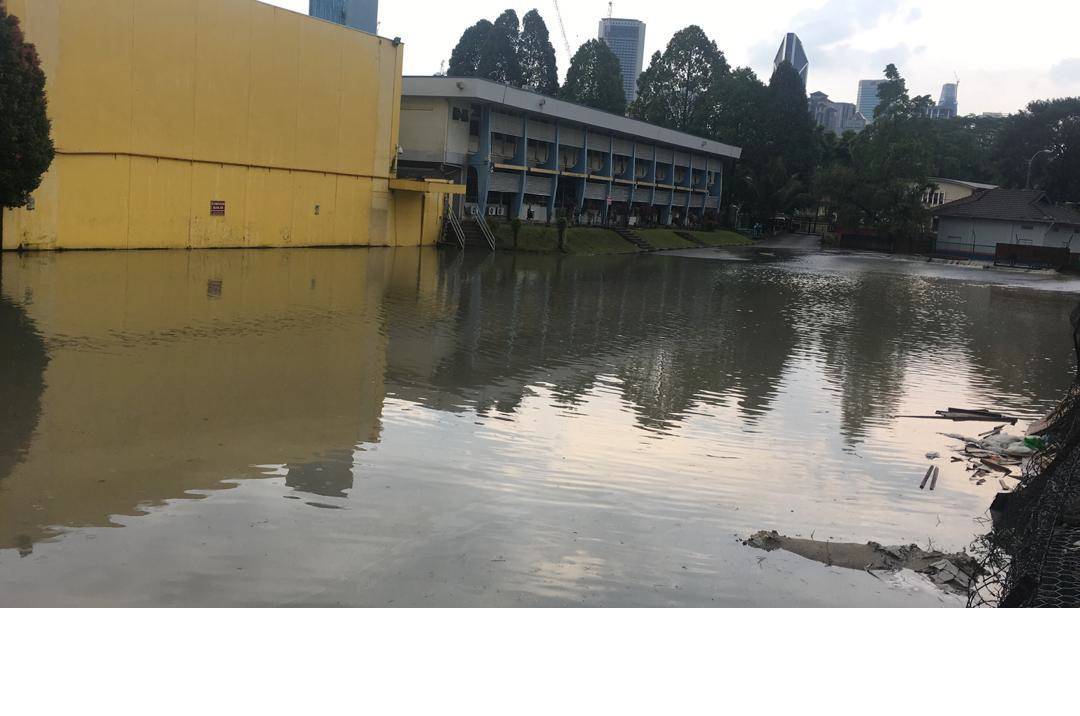 This area has been flooded nine times. It is situated in a low-lying area and during heavy downpours, Sungai Bunus overflows its banks.

Water levels can go up to between 300mm and 500mm during heavy rain, causing flash floods.

The 2017/2018 DID annual report stated that insufficient water pipes channelling water to the drainage system is another reason for floods, along with rapid development in the area. 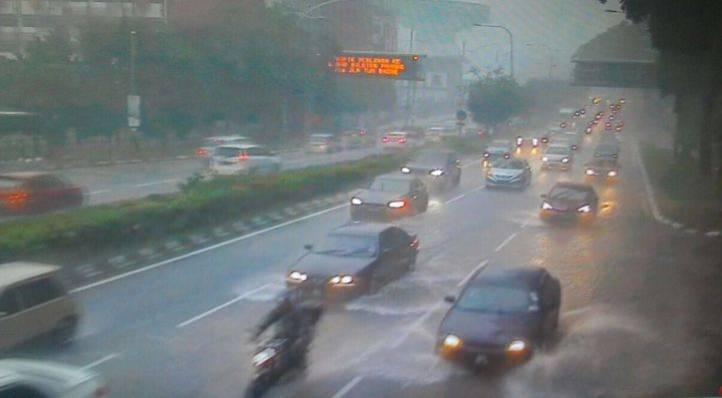 The 9km-long Jalan Tun Razak spans across three rivers, namely Sungai Gombak, Sungai Bunus and Sungai Klang. From 2014-2018, parts of the road have been flooded 11 times.

The area most vulnerable to floods is the intersection between Jalan Tun Razak and Jalan Pahang roundabout, which was hit by flash floods four times in 2017. 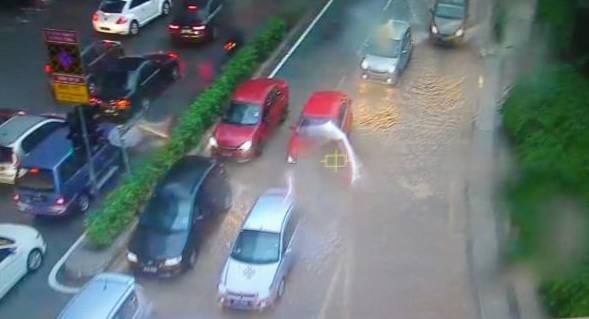 The stretch of Jalan Raja Chulan from Muzium Telekom to the intersection near Ambank has been hit by flash floods 11 times from 2014 to 2018. In 2017 alone the road was flooded six times.

The 2017/2018 DID annual report stated that drainage in the area has failed to channel out all of the excess water when heavy rainfall hits for about two to four hours.

Continued development has also impeded the flow of water in the area, contributing to floods.

For the Selangor part of Klang Valley, following are the top 5 most flooded areas:

5. Jalan B27 nearby Aeon Rawang 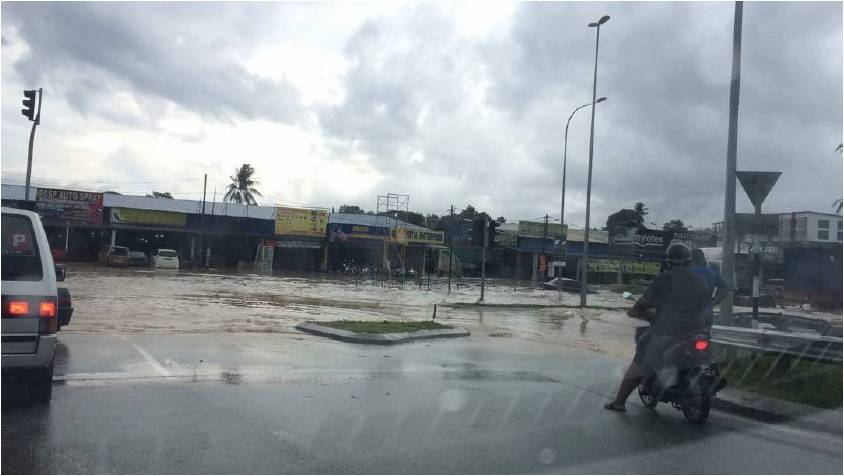 Water levels from the nearby Sungai Kundang often rise during heavy rain, causing it to overflow to Jalan B27, according to the DID's incident report dated 27 March, 2018.

The incident report also suggested that upgrading works of the reservoir and drainage system be expedited to overcome recurring flood incidents in the area. 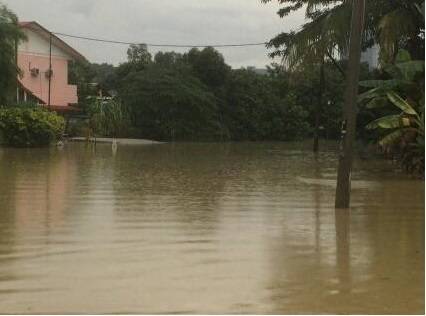 Clogged drains in Kampung Tengah, Puchong is one of the main reasons for flash floods, according the DID's incident report dated Jan 26, 2018. There were 16 flash floods along the road from 2014-2018.

Local bodies such as the Subang Jaya Municipal Council have been asked to look into the drainage system that is overflowing with sediment.

Authorities have also been asked to investigate and identify the cause of the flash floods and upgrade the drainage system in the area, the incident report states.

Jalan Tempinis is also located next to the Sungai Klang, making it vulnerable to flash floods during heavy downpours when the river overflows. 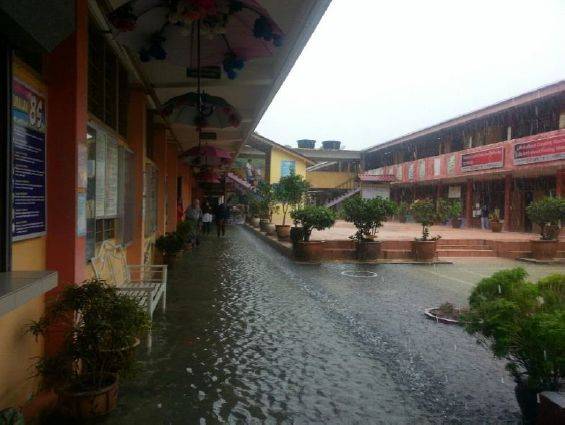 Located 1.6km from Sungai Klang, the school and its surrounding areas were hit by flash floods 16 times from 2014-2018 due to the inability of the drainage system to channel excess rain during sudden heavy downpours. 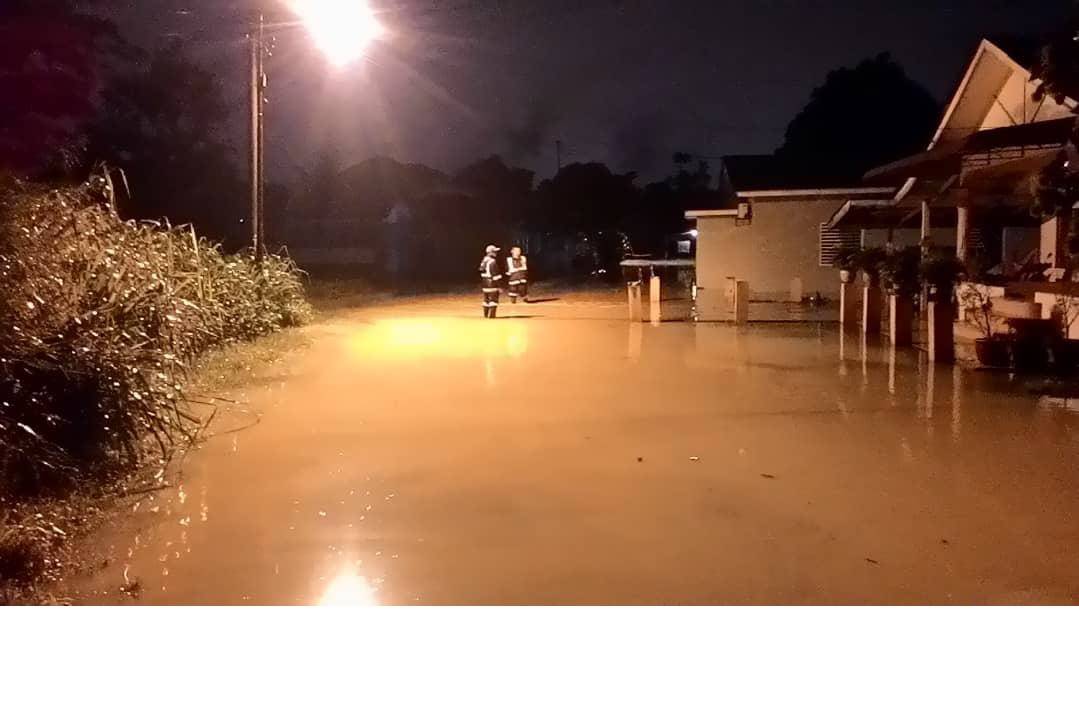 Kampung Melayu Subang was hit by flood 17 times from 2014 to 2018 due its close proximity to Sungai Damansara, which sometimes overflows during heavy downpours.

The housing area along Jalan Jati was most affected, with 12 flood incidents between 2015 to 2018.

Nearby roads that were also often hit by floods in the past include Jalan Resak, Jalan Tembusu, Jalan Merbau and Jalan Chempaka.

The DID's incident report dated Jan 26, 2018 stated that flood mitigation works in the area near Sungai Pelempas is in progress.

The report also suggests that flood mitigation should be conducted near Sungai Damansara and that the drainage system in the area needs to be upgraded. 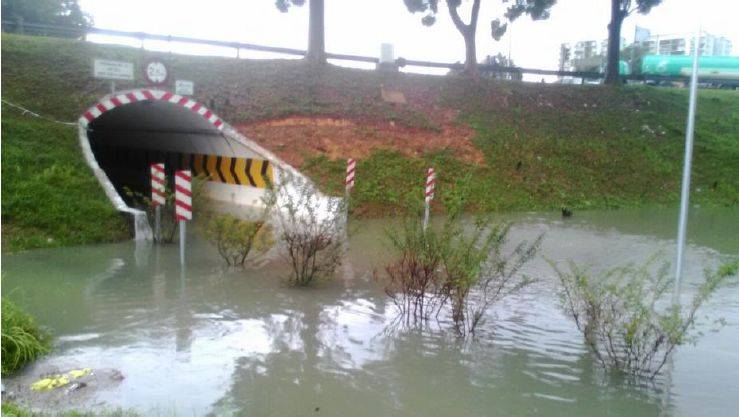 The Federal Highway is the top location where flash floods regularly occur every year. The area most affected is along the highway's motorcycle lanes.

Tunnels along the motorcycle lanes are usually located at low-lying areas and are often flooded, with 23 incidents between 2014 and 2018.

Floods have hit the location over 4 times each year. However, in 2018, only one flood incident was reported.

The DID's incident report dated Jan 24, 2018 proposed that the relevant authorities should upgrade the road to reduce flash floods.