The facility in Alor Setar, which is funded by the Finance Ministry, will be the first digital library in the state, following the opening of the Penang Digital Library (PDL) in Jalan Masjid Negeri on Penang island.

Finance Minister Lim Guan Eng said the project, which cost RM15mil, would see the completion of its first phase by the first quarter of 2020.

The second phase is expected to be ready by the first quarter of the following year in 2021. An artist’s impression of the Kedah digital Library.

He said the digital library would be a new attraction as it would be combining and integrating technology and heritage into its building concept.

“It will adopt the unique ‘Library in the Park’ theme concept, which will attract more visitors to the library and rejuvenate community life.

“It can also accommodate around 500 users at one time upon completion, ” he said after touring the project site in Jalan Menteri, Alor Setar, recently.

Lim also stressed that the KDL would not be a duplicate of the PDL, but an upgraded and improved version. 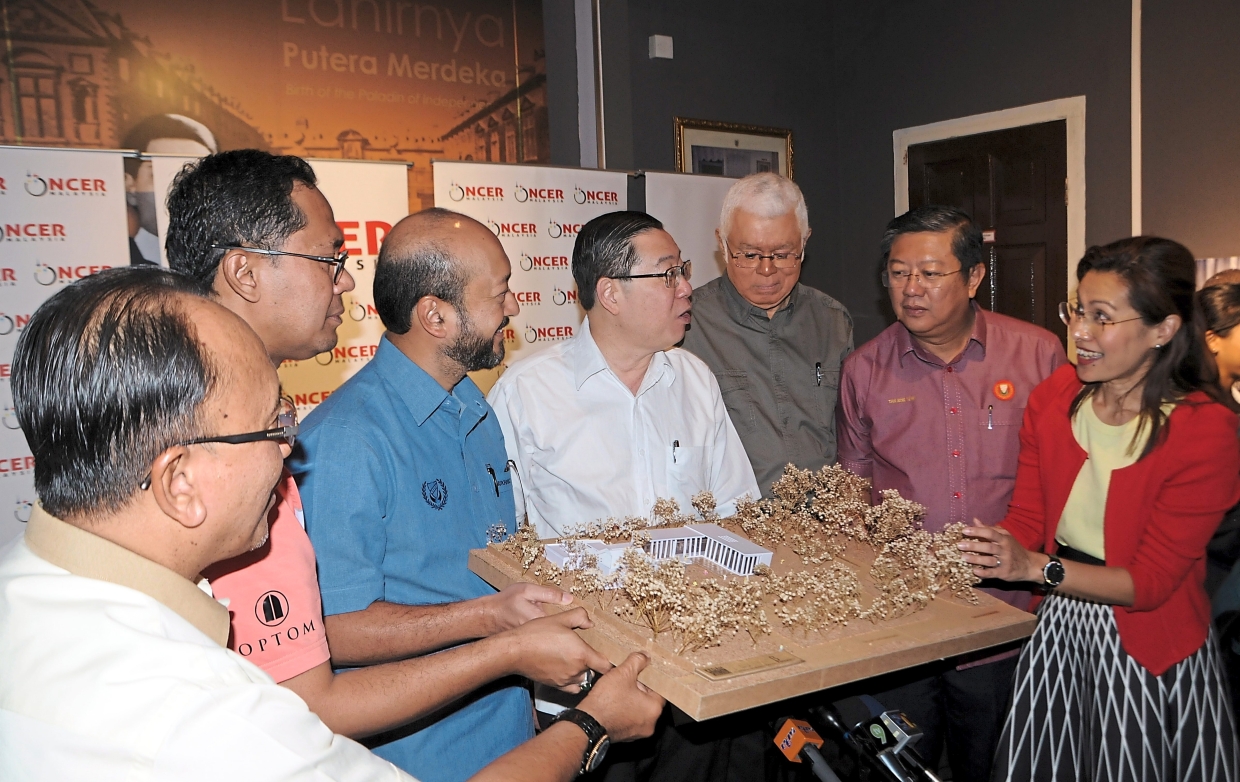 Lim said the first phase of the project would comprise renovation of the heritage and historical building of the Tunku Abdul Rahman Putra Al-Haj Memorial.

“It will include a ‘Mansion Library’, new prayer room, toilets and a cafe.

“Phase two will involve the building of a new community hall and Putra Gallery Hall nearby with various facilities, ” he added.

Mukhriz said the library would not only be used as a digital platform by the public, but also as a facility for visitors to carry out various programmes.

“They can study, finish their school homework, office work, conduct research, or carry out business deals under one roof, ” he said.

Unlike a traditional library, the digital library will not have any physical books.

Members can access e-books and use the library anytime as it will be open 24 hours a day with high-speed free WiFi.

There will be no entrance fees for visitors to the library when it opens. 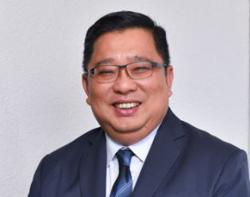 In Kedah, more aid to go out