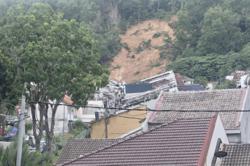 Slope mitigation works are still being carried out at Taman Bukit Permai following the massive landslide in March. — Filepic

ABOUT RM1.47mil was allocated by the Selangor government to repair a slope in Taman Bukit Permai, Ampang following a massive landslide in March this year.

“The affected slope is categorised as open space and is under the maintenance of the Ampang Jaya Municipal Council (MPAJ).

“The state has also allocated RM500 each to 70 families affected by the landslide, while six owners whose vehicles were damaged received RM500 from the National Disaster Fund.

“Mentri Besar Incorporated (MBI), through its CSR initiative, has also allocated RM5,000 each to 11 families whose homes were damaged in the landslide,” he said.

Izham added that the families of four victims who died received RM10,000 while an injured victim got RM5,000.

He was responding to Bryan Lai (Warisan – Teratai) who asked about the status of the slope repairs at Taman Bukit Permai.

On March 10, slope failure led to the massive landslide, forcing the evacuation of residents from Taman Mega Jaya and Taman Bukit Permai.

Fifteen houses and 10 vehicles were damaged in the incident.

On March 12, another landslide occurred at the same site and residents from another 22 houses in Jalan Bukit Permai 1 were asked to evacuate.

On another matter, Izham said Jualan Ehsan Selangor, the state’s initiative to help people cope with rising living costs, would be extended until March next year.

Some 200,000 residents, he said, had so far bought the subsidised items since the programme was introduced in September.

“The programme will be continued because it received good response from the public.

“Items such as fish, chicken, beef, eggs, rice and cooking oil are sold between 28% and 30% cheaper than the market price,” he said in response to questions from Chua Wei Kiat (PH–Rawang).

He added that RM12mil had been allocated by the state for the mobile truck programme, with some 700 locations visited so far.

“The programme does not interfere with small traders’ businesses as the trucks are located away from markets.

“It is done on a small scale with logistical support from each area assemblyman’s service centre,” he said, adding that improvements were being made to address the issue of long queues. 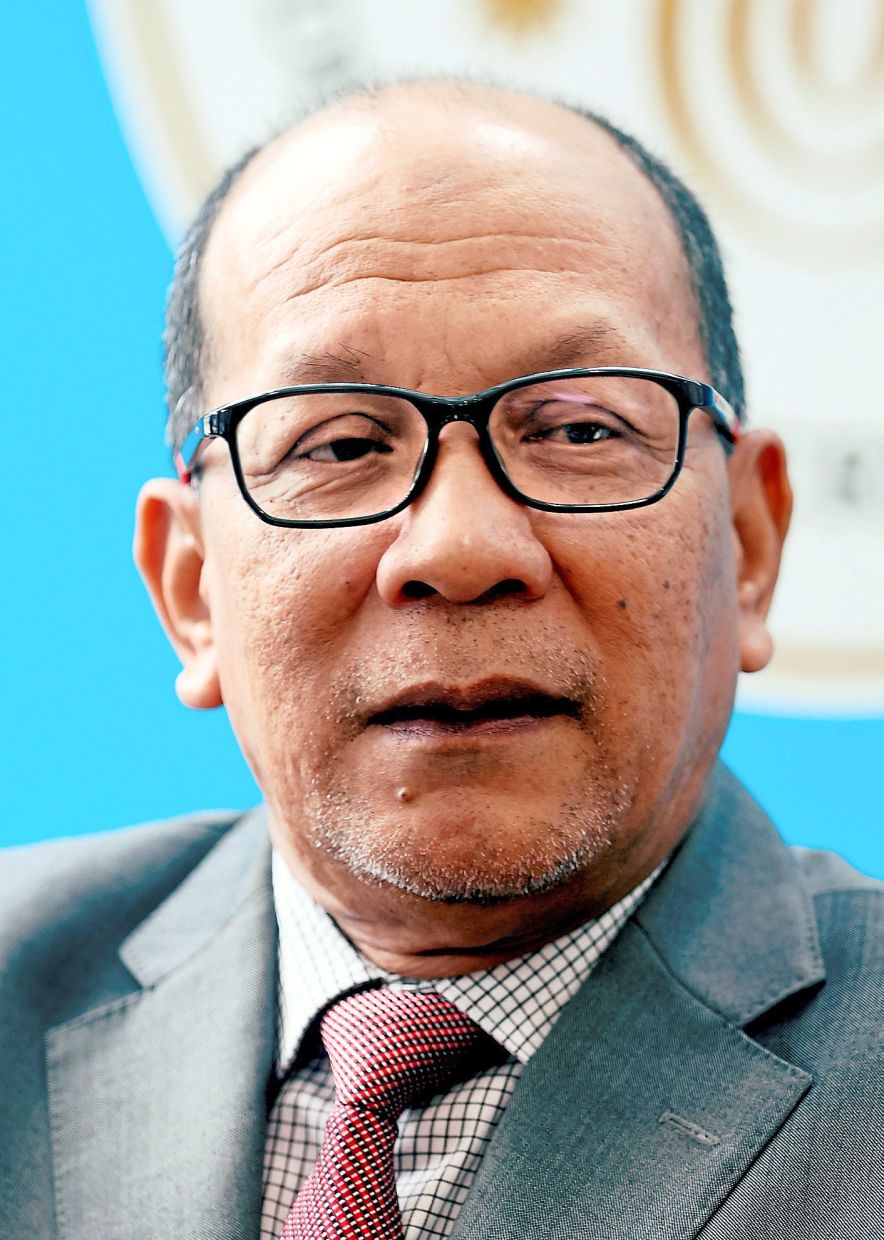 Slope mitigation works are still being carried out at Taman Bukit Permai following the massive landslide in March. — Filepic

Izham: The Jualan Ehsan Selangor will be extended until March next year. 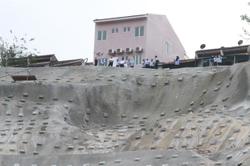