Onn Hafiz (third from left, in cap) at the site of the centre to be built in Tanjung Langsat, next to the Sungai Johor river mouth.

A RM1.3mil centre to ease the process of conducting the last rites for the Indian community will be built at Tanjung Langsat, Pasir Gudang.

Johor Mentri Besar Datuk Onn Hafiz Ghazi said that the centre would benefit not only the community in Pasir Gudang but the state as a whole. “This is the first centre for last rites and the state has allocated 0.2hectares of land for this purpose.

“The Pasir Gudang City Council (MBPG) has allocated RM1mil for the project, and another RM300,000 is from the state government,” he said when met by reporters after the groundbreaking ceremony. 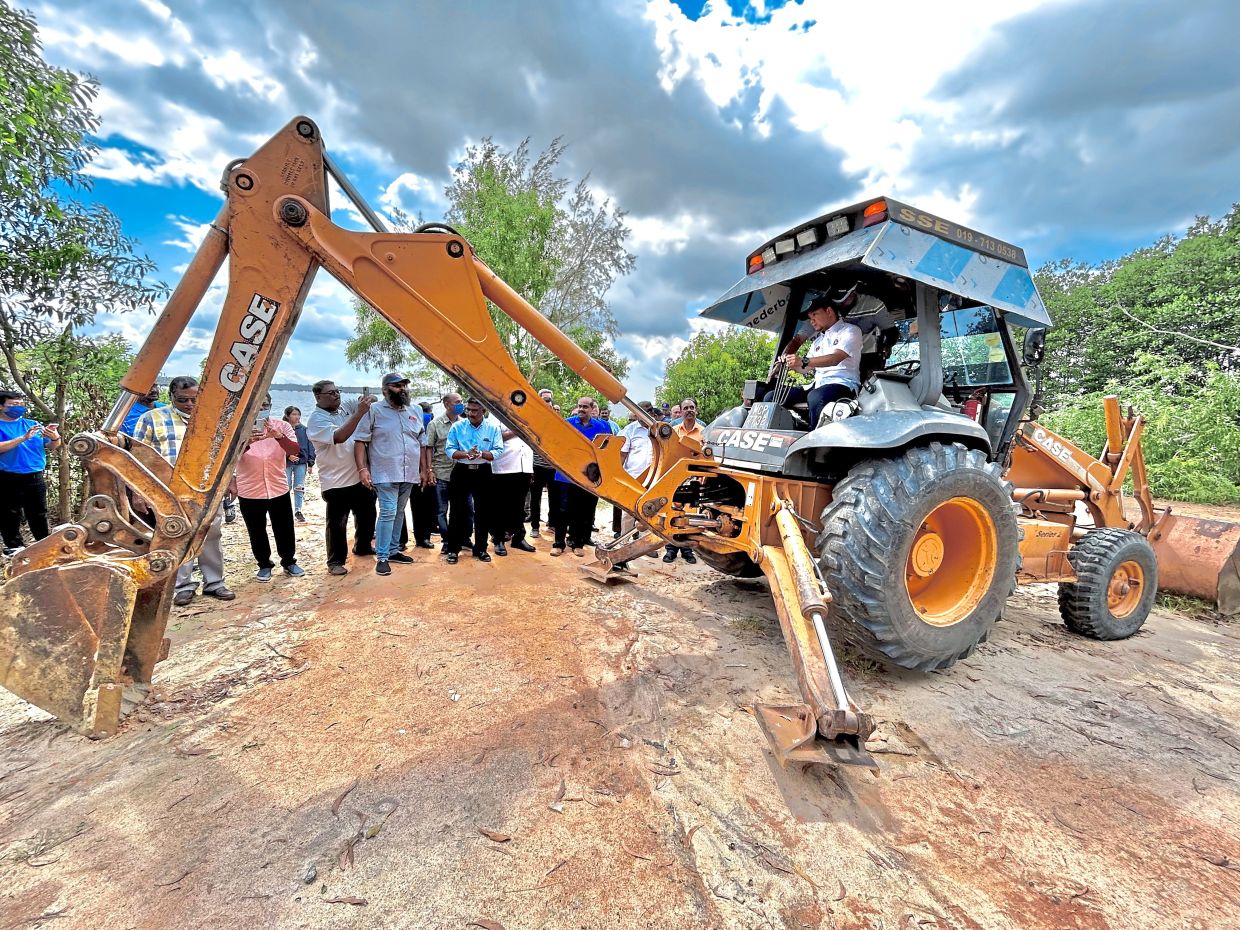 Onn Hafiz manning the excavator during the groundbreaking ceremony in Pasir Gudang.

The project was supposed to have begun in 2018 but was postponed after the change in government, he added. “We decided to revive this project because it was the legacy of the Mentri Besar then.

“He shared the same desire to help everyone regardless of race or religion. “We also wanted to show that our government is concerned about the welfare of each and every community in the state,” said Onn Hafiz.

“This was on the Indian community’s wish list for the past 20 years and now it has come true. “We hope that this centre can help reduce the cost of funerals,” he added. 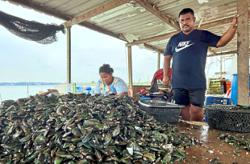