D'Residence Bayan Mutiara residents pointing out a drain near the project that doesn't drain properly.

RESIDENTS living in Bayan Mutiara, Penang, are concerned about falling debris from a high-rise development nearby.

“The high-rise project has threatened the landscape of our housing area and affected more than 30 houses here.

“With the massive piling and proximity to our residences, it is quite disturbing and our daily routines have been badly affected,” he said during a press conference organised by Penang MCA at the site on Monday.

Prof Sureswaran added that the project would affect the aesthetic value of their neighbourhood, noting that the residents had already lost their seafront view and bicycle track.

He questioned whether a Traffic Impact Assessment (TIA) had been conducted and urged authorities to look into the drainage system in the area.

Meanwhile, MCA spokesperson Saw Yee Fung said the relevant authorities and the state government should look into residents’ grouses and provide them a viable solution.

“The Penang Island City Council (MBPP) should have clear standard operating procedures for developers to ensure that the welfare of residents staying nearby is well taken care of,” she said.

MBPP councillor Tan Seng Keat said he would raise the residents’ concerns at the next MBPP planning committee meeting.

Batu Uban assemblyman A. Kumaresan said the residents had the right to forward their complaints to MBPP through the correct channels.

He said it was not true that the local authorities had not acted on the complaints, adding that several stop-work orders had been issued to the developer. 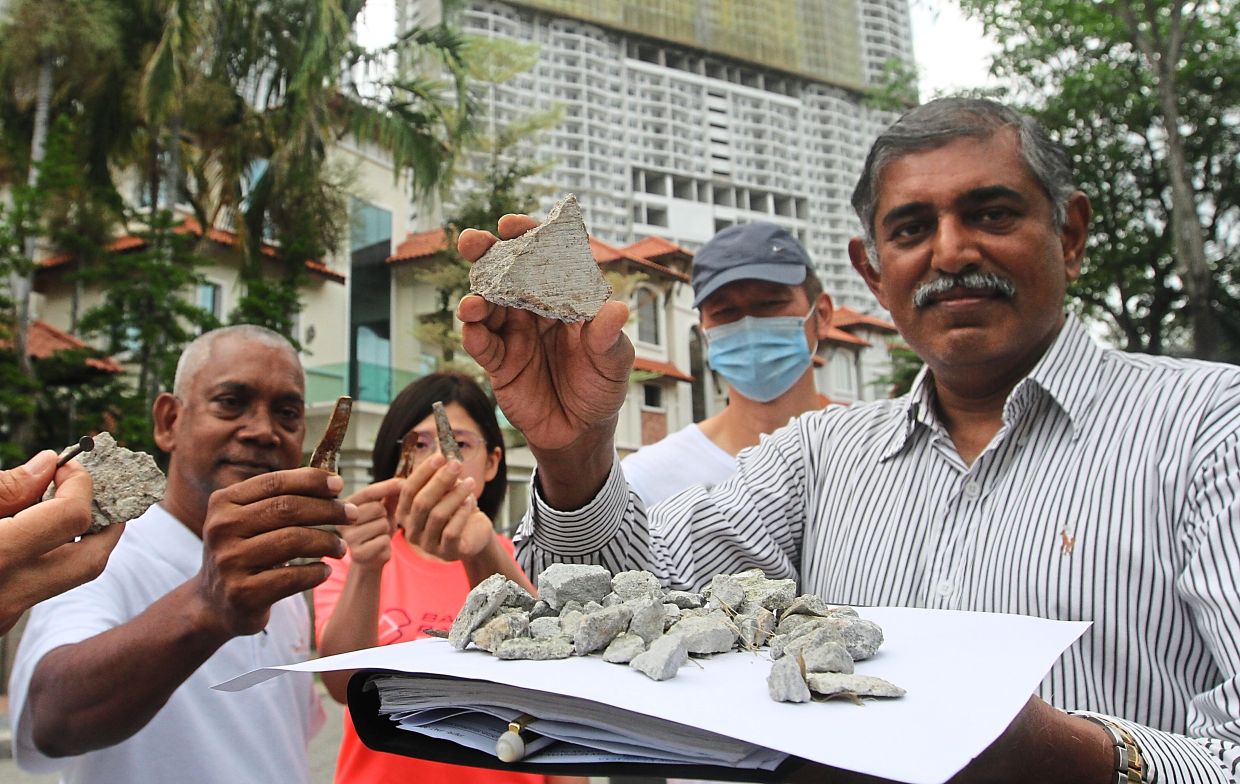 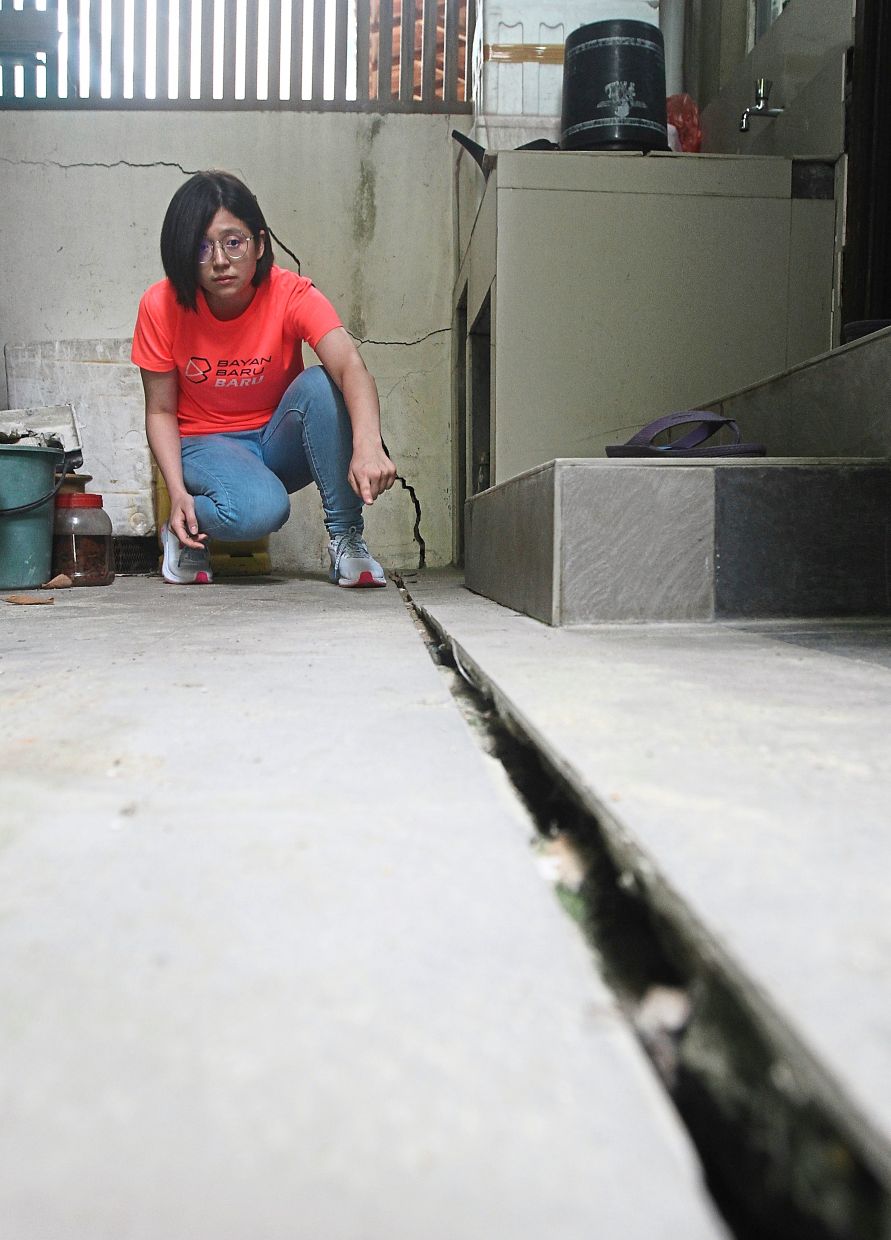 D'Residence Bayan Mutiara residents pointing out a drain near the project that doesn't drain properly.

Prof Sureswaran (right) and fellow residents holding up the concrete rubble that fell on their homes. – Photos: ZHAFARAN NASIB/The Star