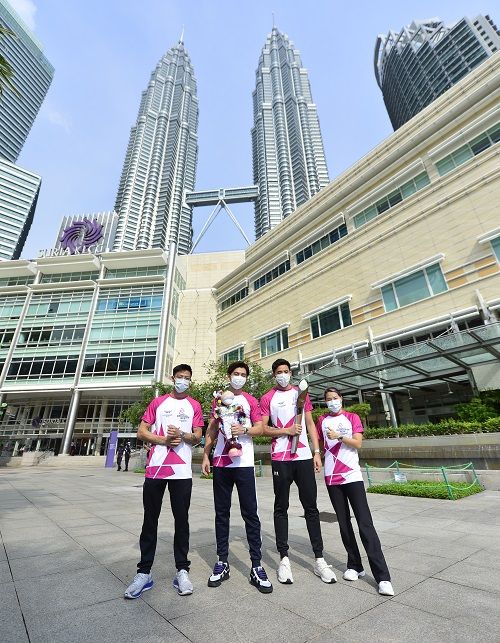 LONGINES has the privilege to welcome the Queen’s Baton Relay of the Birmingham 2022 Commonwealth Games to Malaysia’s iconic landmark, the KL City Centre (KLCC).

The Queen’s Baton for the Birmingham 2022 Queen’s Baton Relay champions the individuality in humanity and celebrates bringing people together. The baton is entwined with unique components and displays connectivity to represent the power of collaboration.

On Oct 7, 2021, at a special event at Buckingham Palace, Queen Elizabeth II placed her message to the Commonwealth into the baton connectivity – signifying the start of the 294-day relay to the 72 nations and territories of the Commonwealth.

Malaysian Olympics swimmer Welson Sim, 24, had the honour to take part in the relay, bearing the baton that has been passed on to the next athletes in this global journey.

“This is my first experience in my sports career to participate in the Queen’s Baton Relay. It means a lot to me,” said Sim, from Sarawak.

The Queen’s Baton which arrived in Malaysia on Jan 20 will continue its journey through other Commonwealth nations and territories before arriving at the opening ceremony of the Birmingham 2022 Commonwealth Games on July 28.

To commemorate the arrival of the Queen’s Baton Relay, Longines unveiled the HydroConquest XXII Commonwealth Games timepiece. As a tribute to the major multisport event, Longines designed the exclusive edition, limited to 2,022 pieces.

Its case back is engraved with the Birmingham 2022 logo and the inscription “Limited Edition – 1 out of 2022” to accentuate the uniqueness of this model. 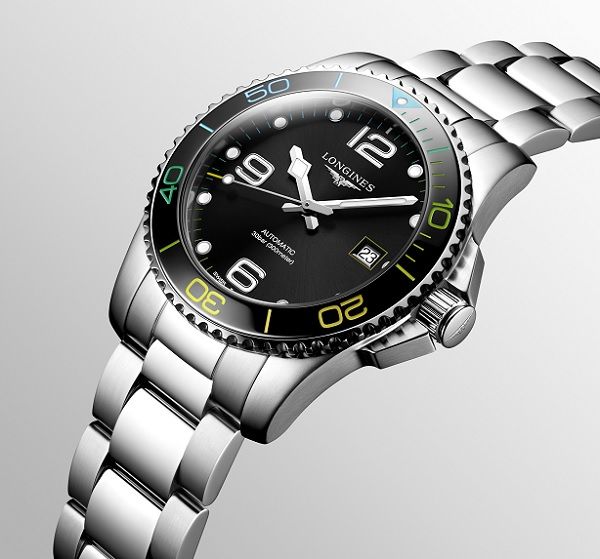 As part of its support for this ambitious journey to inspire the next generation and promote the unity of the modern and diverse Commonwealth of today, Longines gathered accomplished athletes, inspirational people and communities together at the event at KLCC.

“It is my honour to attend this relay and I am grateful for this," said Ng.

“This is an exciting and memorable event,” said Loo, who has been involved in artistic gymnastics since the age of seven.

A pop-up kiosk featuring the HydroConquest XXII Commonwealth Games, together with the replica of the Queen’s Baton are on display for public viewing at Suria KLCC mall until Jan 28. 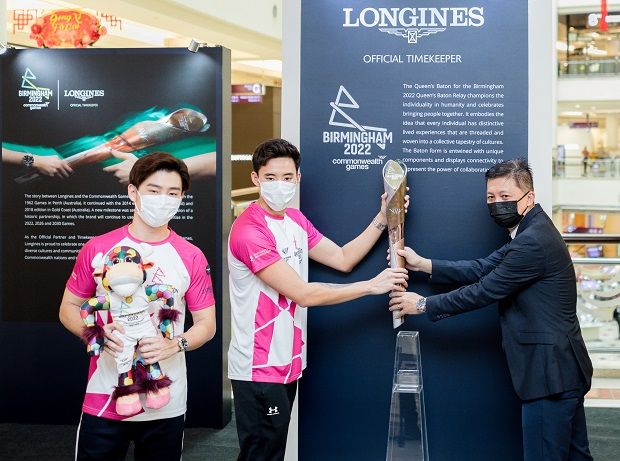 As the official partner and official timekeeper of the Birmingham 2022 Commonwealth Games, Longines will continue to help the foremost athletes who look to create their own moments of history at the Games with Longines’ timing and scoring equipment of the highest precision, and support these finest talents striving for perfection and excellence in their glittering sports careers. 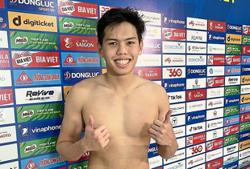 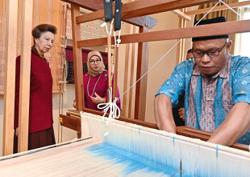