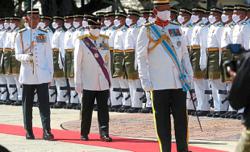 St Xavier’s Institution bagpipers ushering in Chow at the gathering.

OLD memories flooded back for former Kuala Lumpur mayor Tan Sri Kamaruzzaman Shariff, 80, as soon as he walked into his alma mater St Xavier’s Institution (SXI) in Penang for a reunion.

“When I started studying here, we were taught in attap huts. Then we moved into the school building in 1954 when I started Form One.

“I was here all through my schooling years, leaving only after completing Form Six. 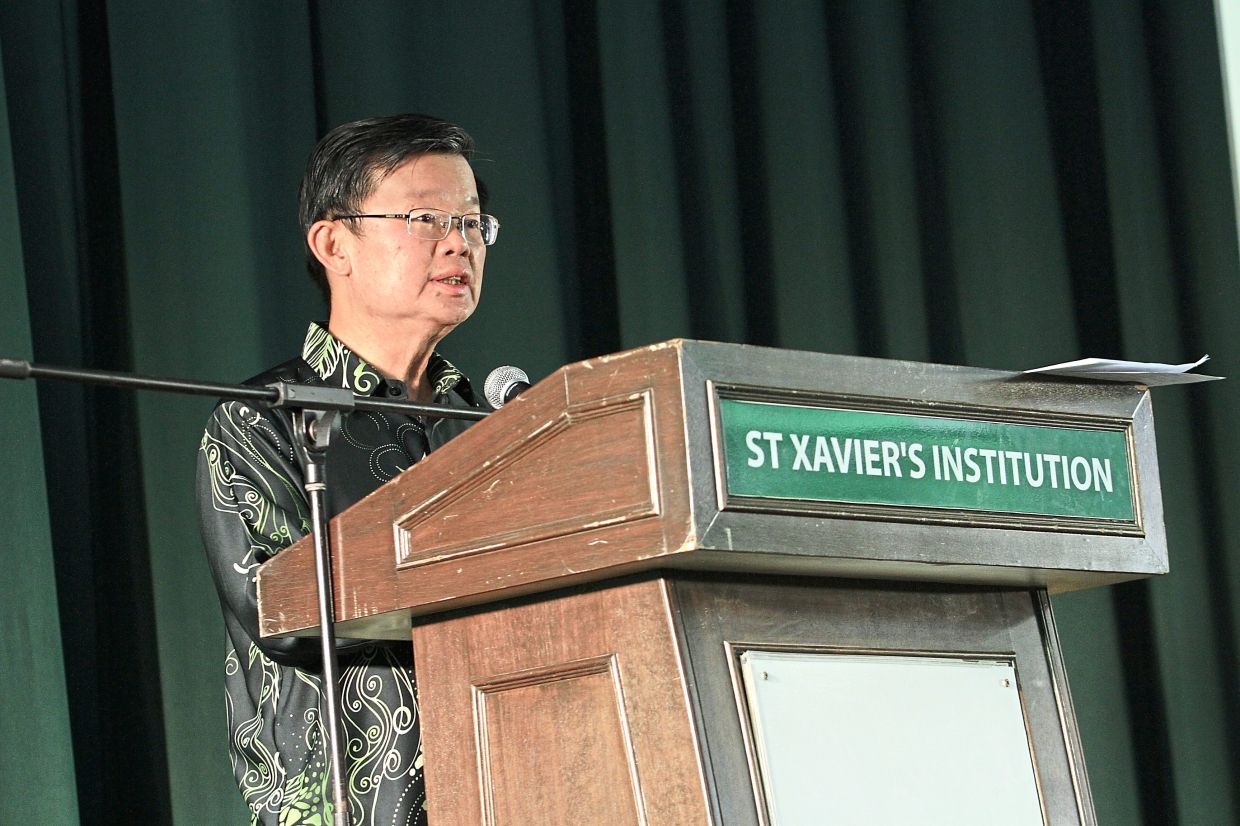 Chow says SXI persevered because of its strength and beliefs.

“My Xaverian spirit is very strong. I am a true blue student of this school,” he said.

He expressed gladness for his sterling educators.

“The school gave me proper guidance, education, discipline, integrity and a good conscience which have guided me in life,” said Kamaruzzaman who was KL mayor from 1995 to 2001.

He is still very much involved with his alma mater.

Also back to soak in the vibes of the hallowed halls of SXI was Star Media Group adviser Datuk Seri Wong Chun Wai.

“We benefited greatly from the education provided by the missionary Brothers. “SXI produced many top personalities in the country and it is interesting that the school is going co-ed this year.

“It has been a good school for many of us and shaped us in many ways.

“I am sure we old students will be able to assist the school in some way or other,” he said.

Chun Wai said this was the first time he was back at the school for a big event.

“I have visited the school before this but never with other former students.

“Even The Star’s first editor, managing director and founder K.S. Choong was a Xaverian.

“Many editors at The Star were Xaverians,” he said. 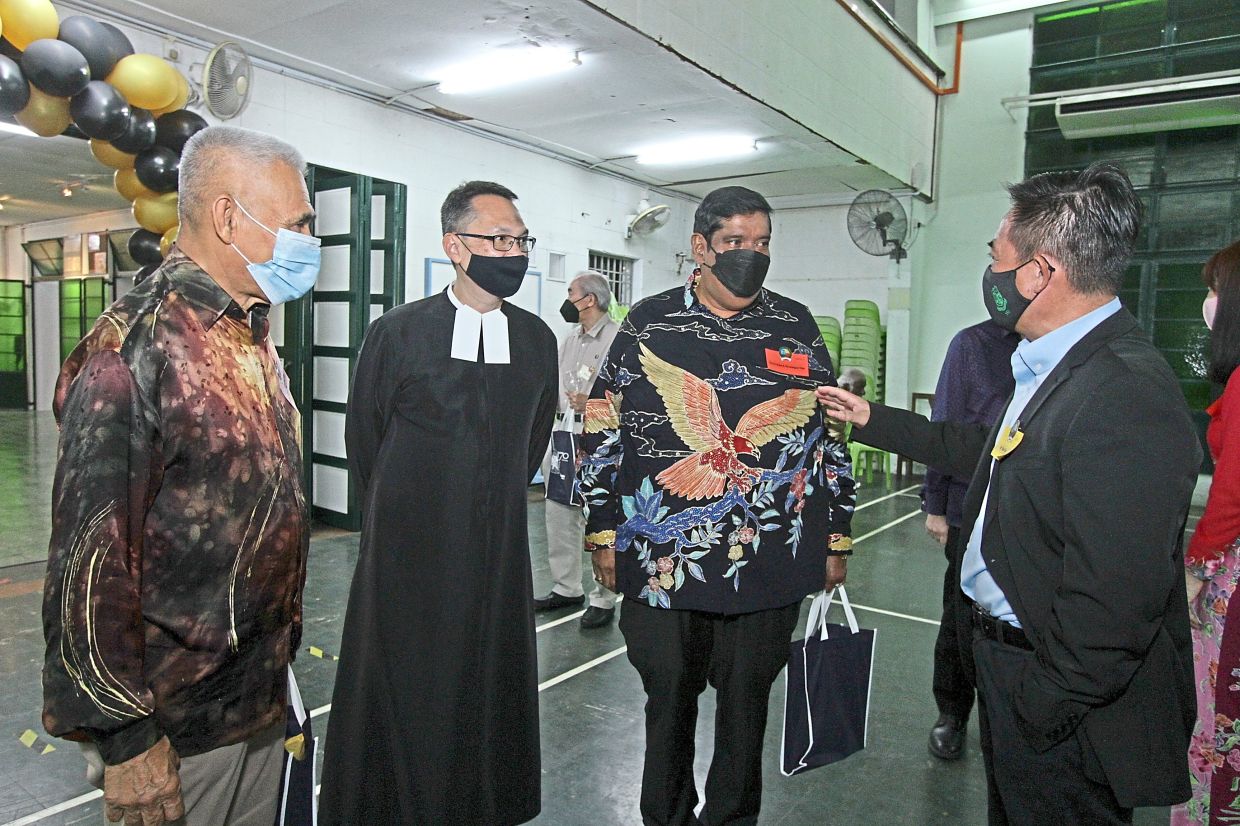 Kamaruzzaman and Wong were among the many former students who attended the recent ‘Alma Mater’s Call to Industry Leaders’ dinner in conjunction with the school’s 170th anniversary at the Heah Joo Seang Hall at SXI.

The congregation of old boys made an eye-popping who’s who list of dignitaries including Professor Dr Ishwar Parhar from Monash University Malaysia and Datuk Paul Kiong, one of the four surviving recipients of Malaysia’s highest award, the Seri Pahlawan Gagah Perkasa.

Kiong gallantly fought the communists by infiltrating as an undercover agent during the Emergency. 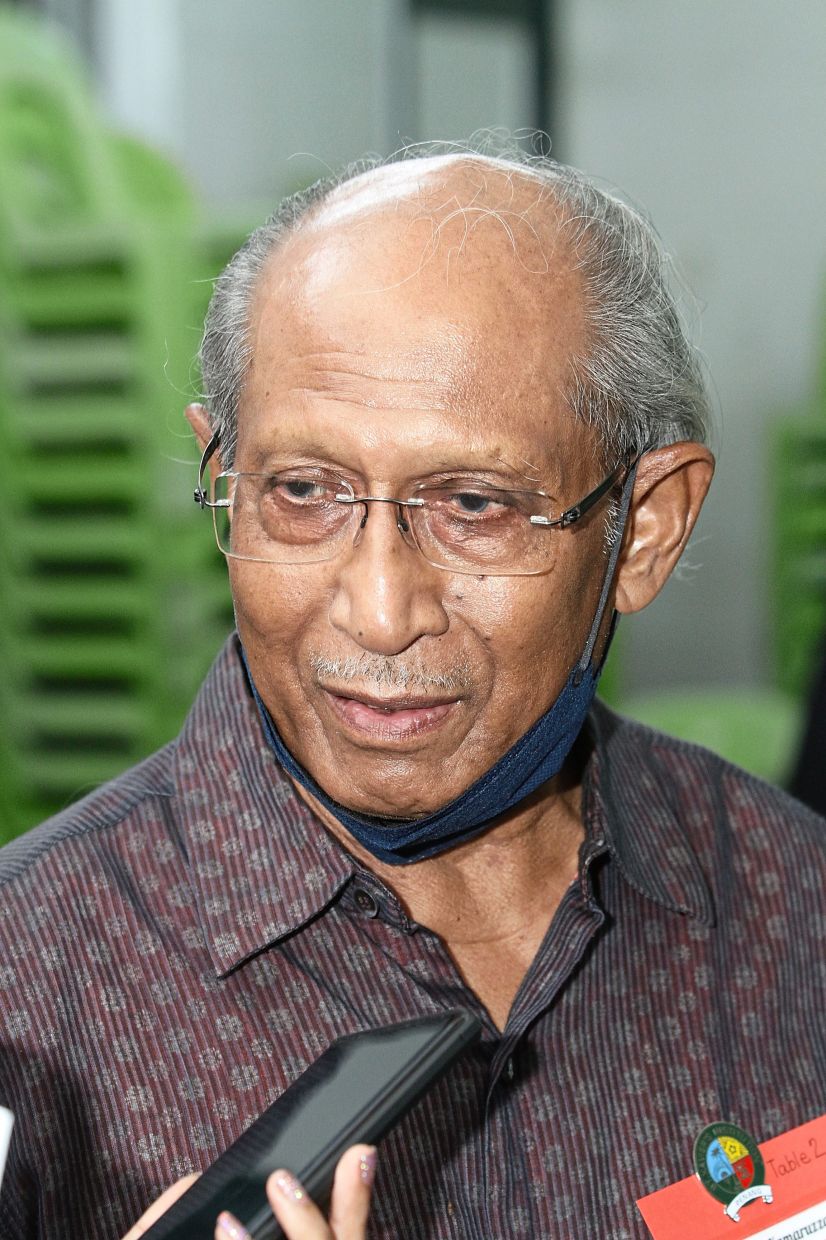 “SXI’s history shows that without the help of English, Dutch, German, local Malay, Chinese and Indian benefactors, the school would not be what it is today.

“Even with all the benefactors, the growth of the school was not without trials and tribulations. However, it persevered because of its strength and beliefs,” he said.

Chow added that the Brothers’ lifelong dedication to education must not be in vain.

During the dinner, which saw the Xaverians in a merry mood and enjoying a sing-a-long session, SXI board of governors’ chairman Victor Tan shared some of the plans for the school.

“The school will be taking in students from Convent Light Street as it is set to close by the end of this year.

“After 170 years of being a school for boys, we will be going co-ed this year,” he announced.

SXI will take in the first batch of Form One girls from nearby Convent Light Street as of March. Previously, only Form Six had schoolgirls.

“We are looking for old boys who are willing to ‘get their hands dirty’ and help the school with curricular activities.

“We intend to upgrade our sports facilities as well,” Tan added. 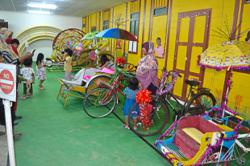