Khye Sian Ong Temple is among places to be highlighted in a series of videos under the Religious Exploration Campaign. — CHAN BOON KAI and LIM BENG TATT/The Star

PENANG will launch a series of 30 videos highlighting the history and significance of various places of worship in the state as part of its tourism promotion.

Penang Harmony Corporation (Harmonico) manager Paul Au said under the ‘Religious Exploration Campaign’, the production team would document and highlight interesting bits of each place to educate the public of their significance.

“We expect to produce 30 videos by year end, with the first scheduled to be released in March. A view of the exterior of the Khye Sian Ong Temple in Jelutong, Penang.

“It will be launched during the Harmony Festival in Jalan Masjid Kapitan Keling, dubbed the Street of Harmony that consists of four places of worship co-existing together in harmony.

“Such promotions of religious places of worship is a niche market under the cultural tourism and they will feature places by locality.

“The state is providing a RM3,000 incentive for places of worship that want to have their history told,” he said yesterday. 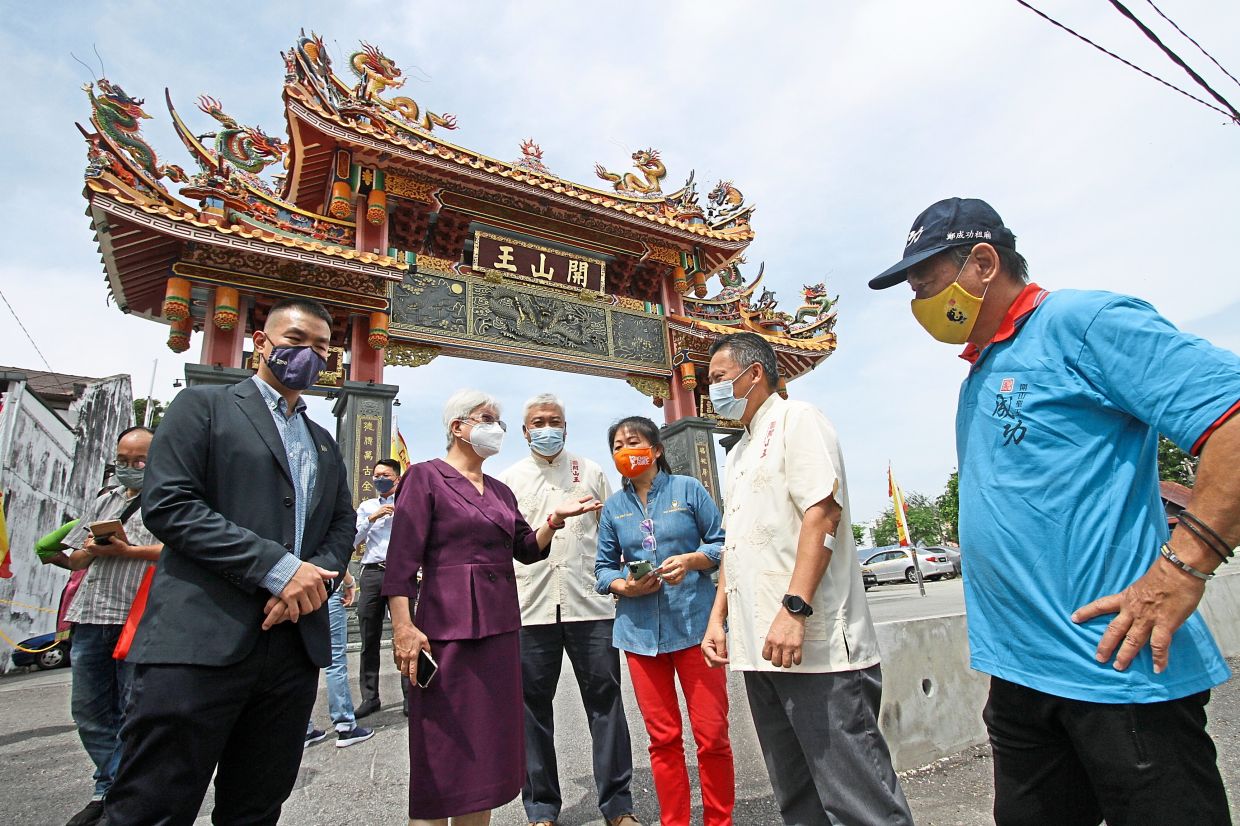 “The temple has seen Jelutong’s social and economic growth, from the day the Chinese community arrived in the area.

“It has left a major influence on the people and a major contribution to Penang’s history. A memorial stone dating back to 1820 is preserved at the Khye Sian Ong Temple in Jelutong.

“Through the campaign by Harmonico, we intend to educate and provide information to the people for better understanding of Penang’s multi-religious communities,” she said.

Similar to other Khye Sian Ong temples built during the Qing’s rule in Taiwan, the temple is dedicated to Ming loyalist Zheng Chenggong, best known in English as Koxinga.

The temple in Penang was first built in 1804, followed by the second and present one in Jelutong in November 1820. 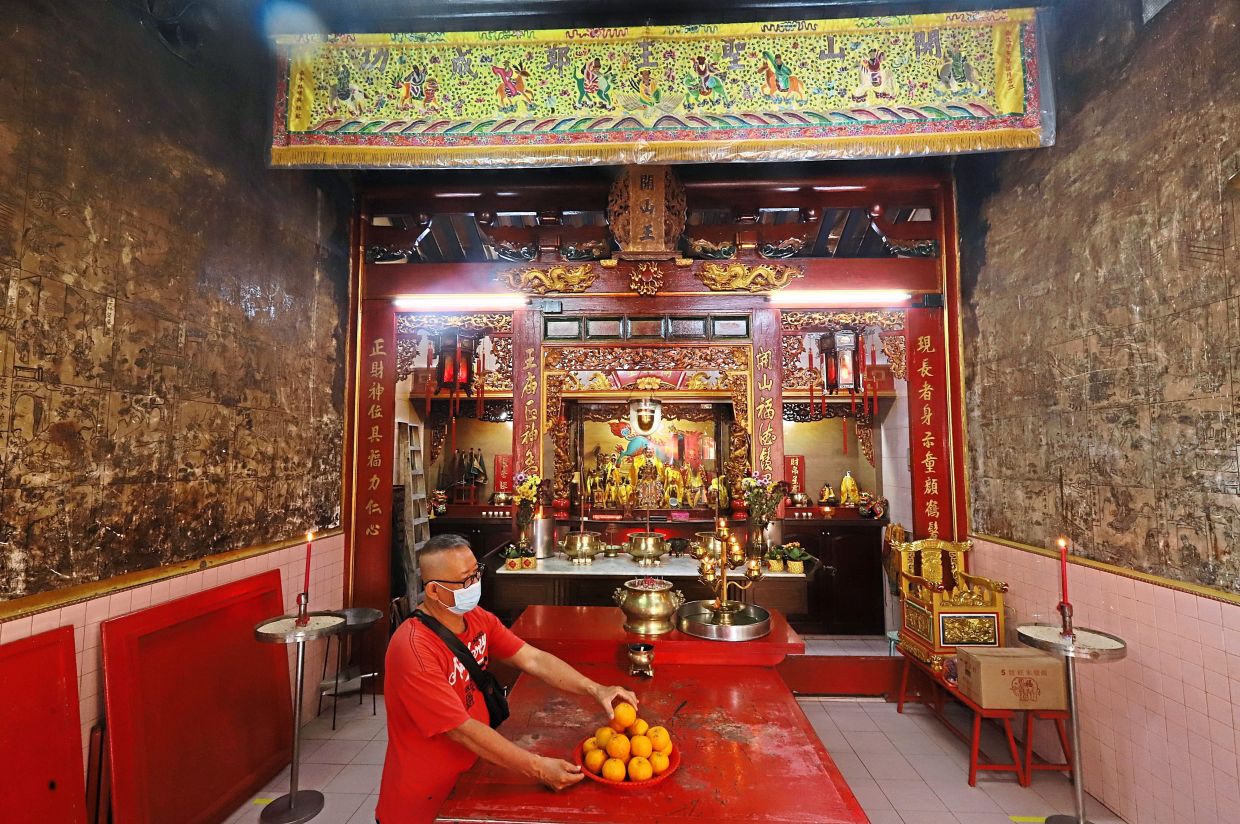 Both sides of the walls inside the temple are filled with panels of old drawings at the Khye Sian Ong Temple in Jelutong.

The land on which the present temple was built on was a gift from a local Malay penghulu (village head).