CONTRARY to the assumption that the younger generation no longer have interest in old notes, many these days are still keen on collecting such currencies.

Old banknotes collector R. Govindasamy, 71, who has with him old and rare notes that could fetch between RM20,000 and RM50,000, said these days, youths aged between 20 and 40 were scouting for old notes on Google and Facebook.

Govindasamy who has been collecting old and rare notes for more than 50 years, said his son Kajendran, 24, was also a keen collector of such currencies. 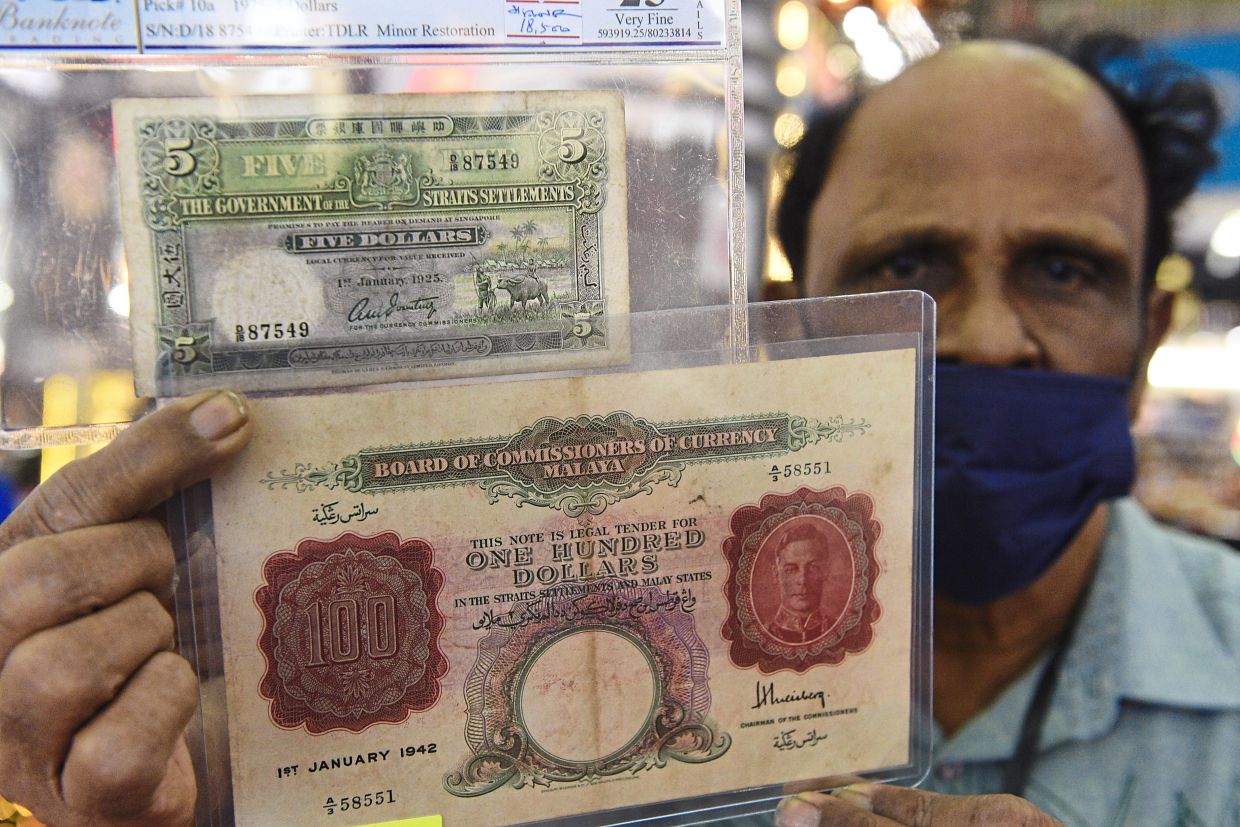 Govindasamy with some of his prized bank notes.

“He took after my hobby and these days, he accompanies me on trips to buy and sell the notes, although many auctions and dealings are done on Facebook where collectors and buyers trade notes and stamps,” he said.

Govindasamy was among the participants at the Fourth Penang International Malayan Banknote and Stamp Fair in Prangin Mall, George Town.

He said among his prized collections are the Straits Settlement and old Malaya era notes bearing the faces of King Edward, King George V and VI and Queen Elizabeth, with others being from the Japanese occupation days.

“Those of the Straits Settlement era could fetch thousands of ringgit in value,” he mentioned. 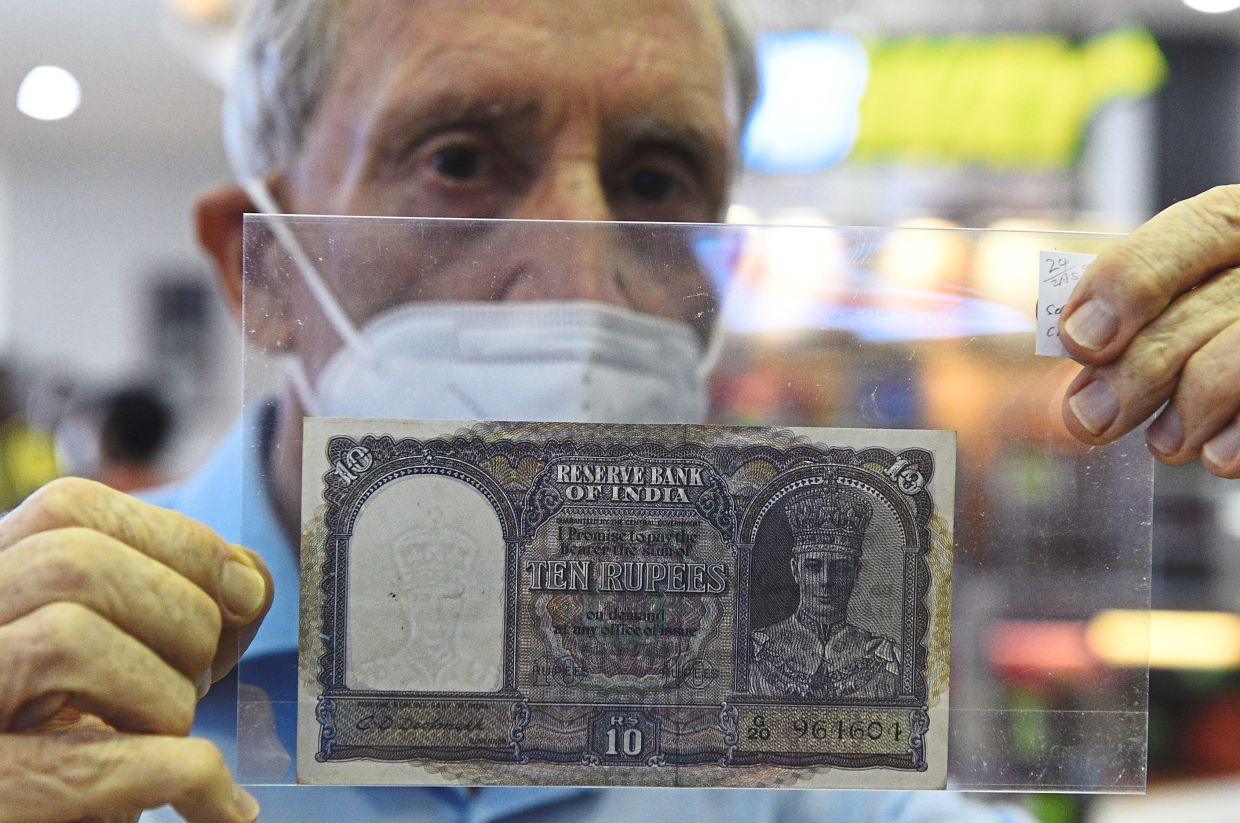 Stewart showing the rare India note in his collection.

Another collector met at the fair was Robert Evans, 76, who lives in Penang under the Malaysia My Second Home programme.

Evans is from the United Kingdom and had served in the then Malaya with the British Armed Forces back in the 60s.

“I was based in Melaka and was involved in the operations in Sabah, Sarawak and Singapore against communist insurgents. 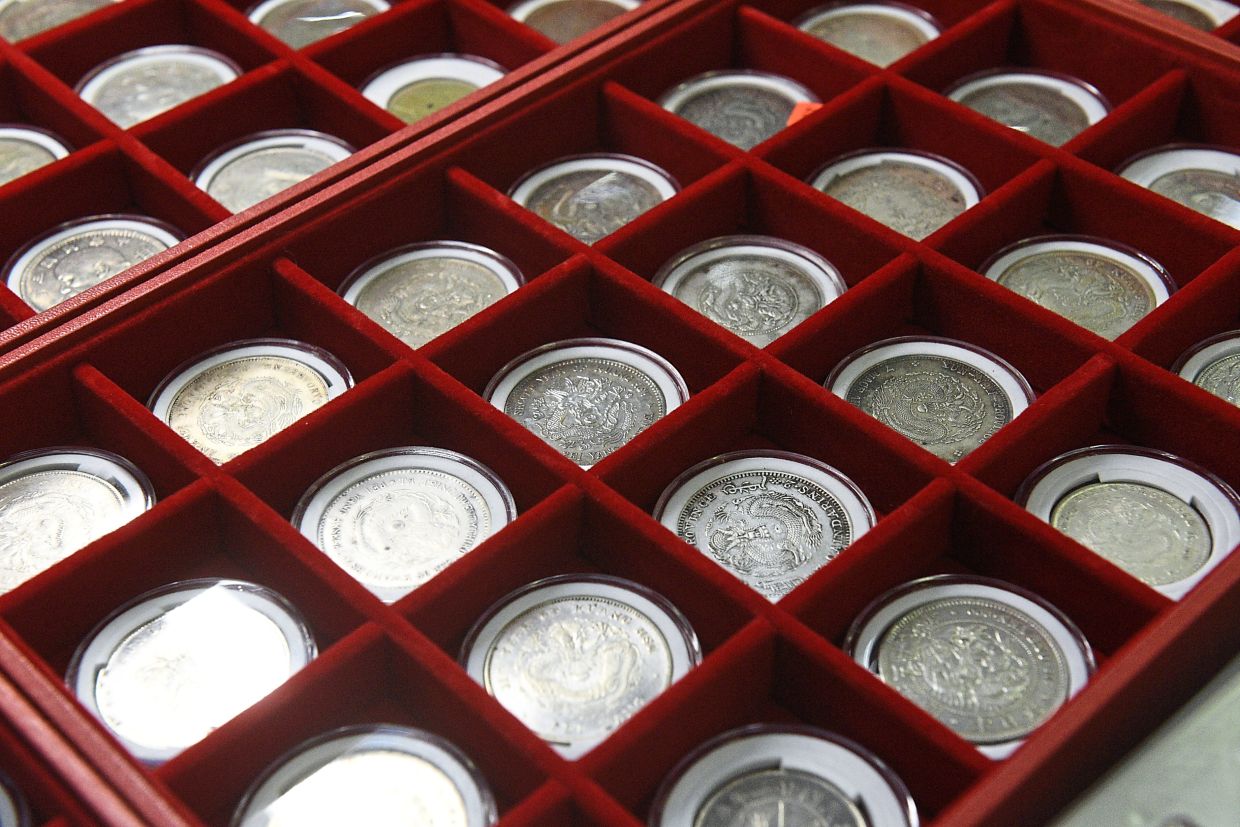 A collection of unique coins.

“I picked up stamp collecting during this time, with stamps from the UK, Australia and Hong Kong,” said Evans, who is a member of the Penang Philatelic Society and Malay Study group in the UK.

Another regular to such fairs, Christopher R. Stewart, 74, from England, had with him a rare India note issued in 1943.

“This is one of the last in the series of the old empire and the engraving on the note is very fine. 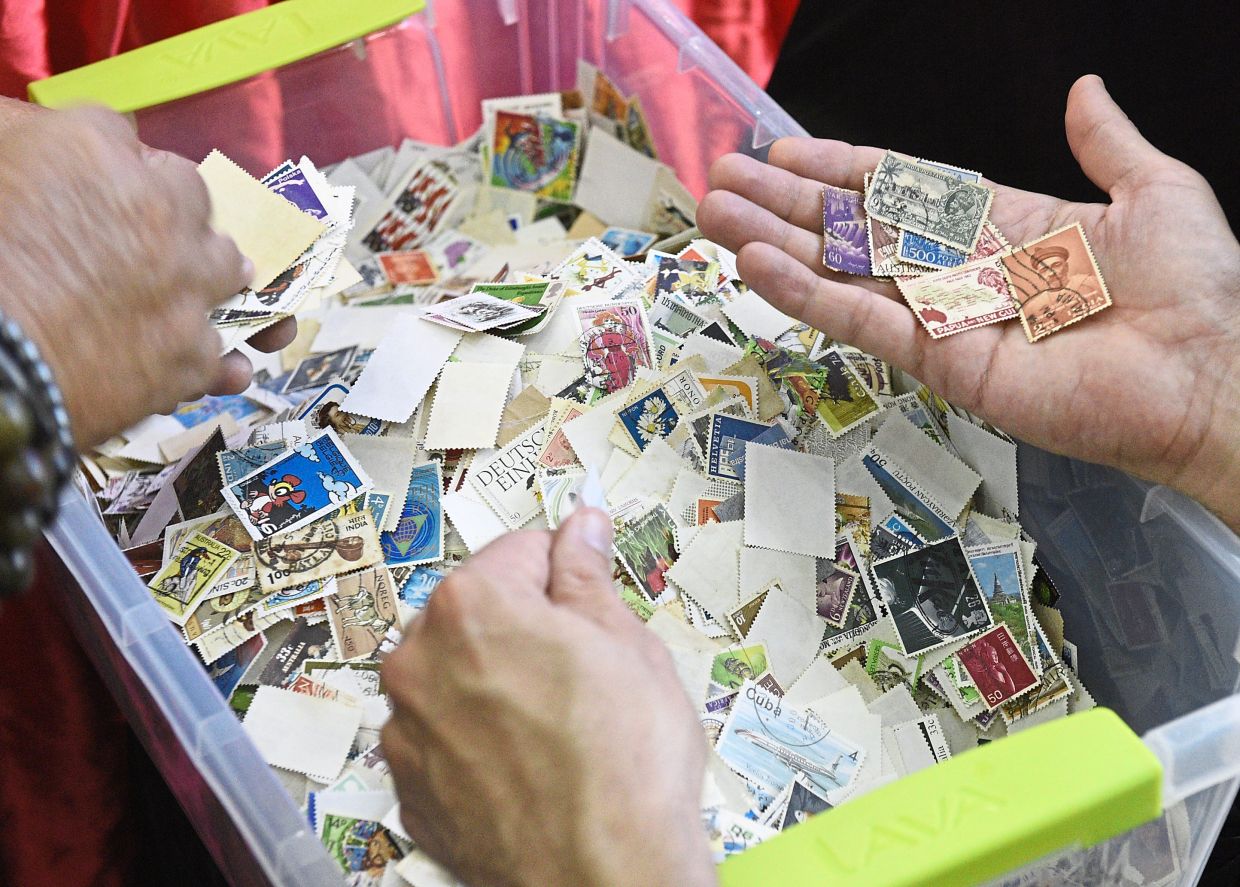 A collector showing his stamp collection at the fair.

“I am keeping this as a collector’s item and will not part with it although many are interested in buying it at a high price,” added Stewart.

More than 50 collectors displayed their collection at the recent annual three-day event. 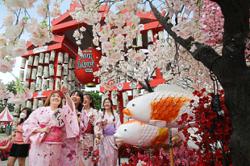