A file photo of visitors getting a healthy dose of ‘vitamin sea’ in the clear waters of Pulau Hujung, Mersing.

TRAVEL and tour operators in Johor eager to resume their businesses before the monsoon season kicks in, are waiting for the government to give them the green light to operate under the National Recovery Plan (NRP).

Many of the operators who are based in Mersing and its surrounding areas, where they conduct many coastal leisure activities, want to make the most of the two-month period until November for sight-seeing excursions and island-hopping trips.

Mersing Tourism Association (MTA) chairman Sheikh Zulkifli Sheikh Abdul Rahim said it would be the only chance for boat and island tour operators to generate some income before the monsoon arrived in about two months.

He said the tourism-related industries in Mersing had to remain closed during the monsoon season until early March, as the rainy weather and choppy waters off the Mersing coast would not be conducive for leisure trips.

“There are some resorts that may be in operation during the monsoon season, but the risk of visitors having their programmes cancelled is also higher because of the uncertain weather conditions.

“For now, we are prepared to welcome families and other visitors who come here on a day trip to enjoy Mersing’s beautiful beaches,” he added.

Sheikh Zulkifli said that with the ongoing Covid-19 pandemic, it was crucial for the authorities to have a centralised system to monitor and track incoming and outgoing local tourists, especially at the jetties.

“We currently have two main jetties in Mersing, namely the Syahbandar Jetty under the Fisheries Department and the privately managed Tanjung Leman Jetty.

“These are the two jetties from where visitors are ferried to any of the 13 islands off the Mersing coast.

“So it is important that health and security measures are put in place at the two jetties so that we protect those living on the islands from contracting Covid-19.

Meanwhile, tour operator Ahmad Firdaus Shaik Omar said that it would be hard for island resorts to jump-start their business with the monsoon season already around the corner, as they would not be able to generate enough profits to cover their operating costs.

“Resort owners will need to have capital to hire workers.

“And they may have to repair and refurbish their resorts that have not been in operation for quite some time, before they can finally open their doors.

“But by the time they do so, the monsoon season will have started.

“So, it will be best for them to wait until the monsoon is over and start in March next year,” he opined.

He highlighted that all tourism industry players in Mersing had been fully vaccinated and were eager to restart their businesses.

“We have about 600 people involved in tourism-related businesses in Mersing who have received their second (vaccine) dose,” he added.

Ahmad Firdaus, who is also MTA secretary, said that besides its annual reskilling and upskilling programme, the association would continue providing food aid to those in the industry impacted by the Covid-19 pandemic and during this coming monsoon season.

“We hope the government will consider helping us in the tourism sector during these challenging times, so that we can be back on track once the monsoon season is over,” he said.

Shaz Resort Pulau Tinggi director Datuk Md Zairi Zainal said he had recently spent RM30,000 to renovate and refurbish the resort after closing it since the start of NRP.

“Work on some parts of the building had to be carried out together with repairs to the water supply and air-conditioning systems.

“Unlike other resorts, we remain open until November and close in December because monsoons only hit the island in the last month of the year.”

Md Zairi that should all go well, he would have enough income to pay his workers’ salaries and other expenses, adding that the resort, which used to have 16 employees, only had eight workers now. 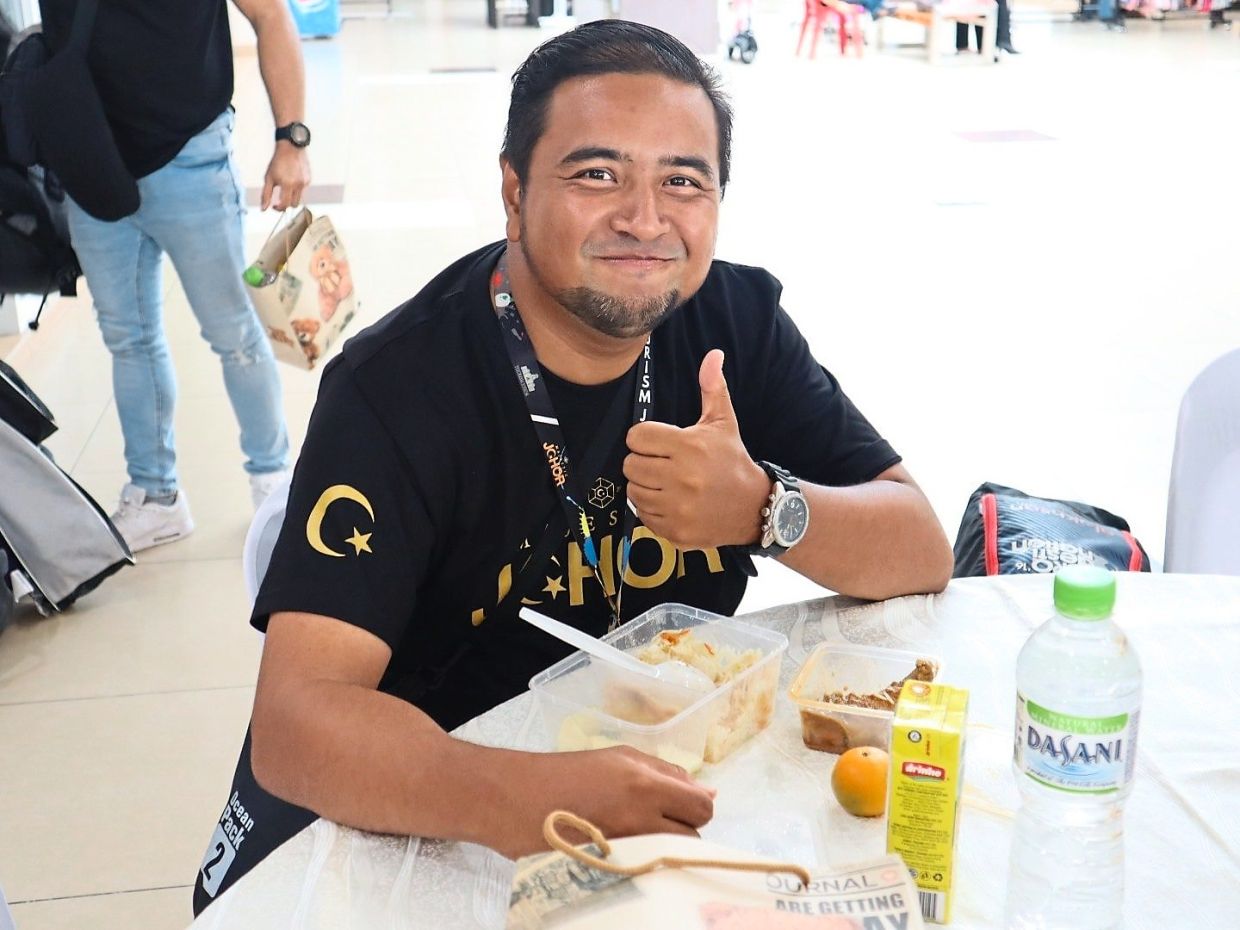 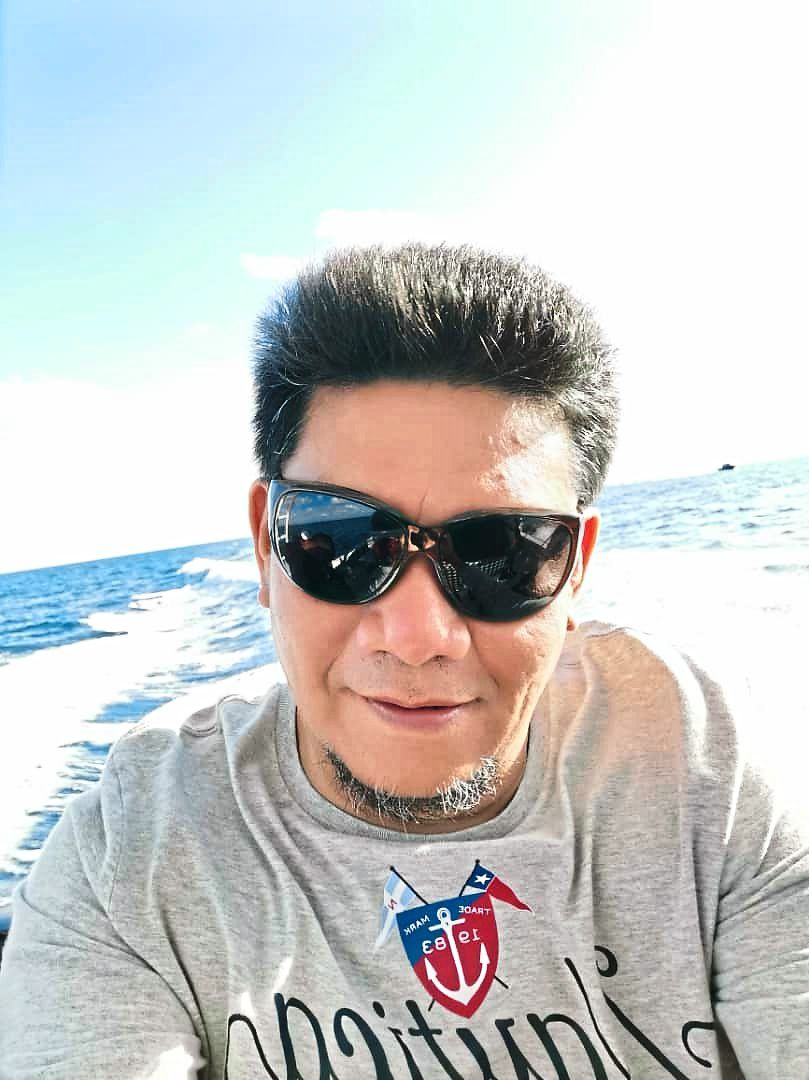 Pulau Setindan is famous for its ‘sky mirror’ shots during low tide.

Pulau Tinggi one of the ‘pit stops’ for island hoppers to have lunch is also famous for its thirst-quenching coconut shake.

Besides snorkelling, tourists can also opt for a short hike on Pulau Sibu Kukus or walk along its white sandy beach. — Filepic

Pulau Besar is one of the 13 islands off the Mersing coast that provides great shots for shutterbugs.

Two boatloads of tourists enjoying the pristine blue waters and the beach, a part of the island-hopping adventure.

Md Zairi says that about RM30,000 was spent to renovate and redecorate the resort in Pulau Tinggi.

Ahmad Firdaus says the more than 600 tourism industry players in Mersing have received both their Covid-19 vaccine shots.

Sheikh Zulkifli says tour operators should be allowed to resume business soon as it will give them a chance to get some income before the monsoon season.