The Berkeley field is popular with residents in Taman Berkeley, Klang.

CHINESE clan associations have added their voices to the number of people asking Klang Municipal Council (MPK) to withdraw its plans to turn a 0.95ha recreational field in Taman Berkeley into an open air carpark and futsal court.

Klang Hakka Association life member CY Wong said its members, who lived in Taman Berkeley and its immediate neighbourhoods, were unhappy over MPK’s plans to develop the Berkeley field.

“It is a beautiful field that people in the area have utilised for close to five decades.

“They engage with others here, which promotes social cohesion.

“Since Covid-19 hit the nation, there has been a greater appreciation for recreational spaces.

“People are aware of the health benefits that green spaces provide so, there is a need to keep these spaces intact,” he said.

Taman Berkeley neighbourhood was planned in an endorsed layout under MPK’s Planning Department in the 1970s.

It was to have an open natural recreational space for residents’ well-being and recommended as ideal living, Wong explained.

“Residents, in Taman Berkeley and throughout Klang, want these precious recreational spaces protected.

“They provide cooler surfaces and reduce the carbon footprint,” he added.

Officially named Padang MPK, the field is more commonly referred to as the Berkeley field.

On July 20, residents in Taman Berkeley found out about MPK’s plan when the council distributed questionnaires to get residents’ feedback, with a brief description of the proposed 85m by 59m carpark and 30m by 20m futsal court.

Established in 1971, Taman Berkeley was one of the earliest, and well-planned housing estates in Klang.

It has grown into a township over the years with 974 houses, 143 shoplots, an old cinema repurposed as a food court and a community hall that borders the field.

Klang Hainan Association president Mok Soon Chet said the association was steadfast in its call to MPK not to develop the Berkeley field as it would be a grave and irreversible mistake if it did.

The field acts as a buffer zone from the commercial side, he said.

“Based on the topography, we find the field, situated on Lebuh Lang, retains rainwater, which delays discharge of excess water during downpours,” he added.

“This prevents the drainage from being overwhelmed.”

He said open green spaces were a necessity and people needed them.

“Other than its usefulness in mitigating flash floods, its recreational uses also extend to physical and mental well-being,” he said.

Mok also said those living in Taman Berkeley had found the field to be a lifeline of sorts during the pandemic, enabling people to take in fresh air while observing physical distancing.

“Green spaces must be preserved.

“Even outsiders who come to the area for a walk find the field aesthetically pleasing.

“Our association wants the council to rescind the development plan.”

Tang added that there was a demographic shift towards an ageing population and green spaces were crucial to provide “active ageing” for social interaction.

“Older people are at risk of falling.

“The grass-covered Berkeley field offers a safer environment for seniors to enjoy leisurely walks within the neighbourhood,” he said. 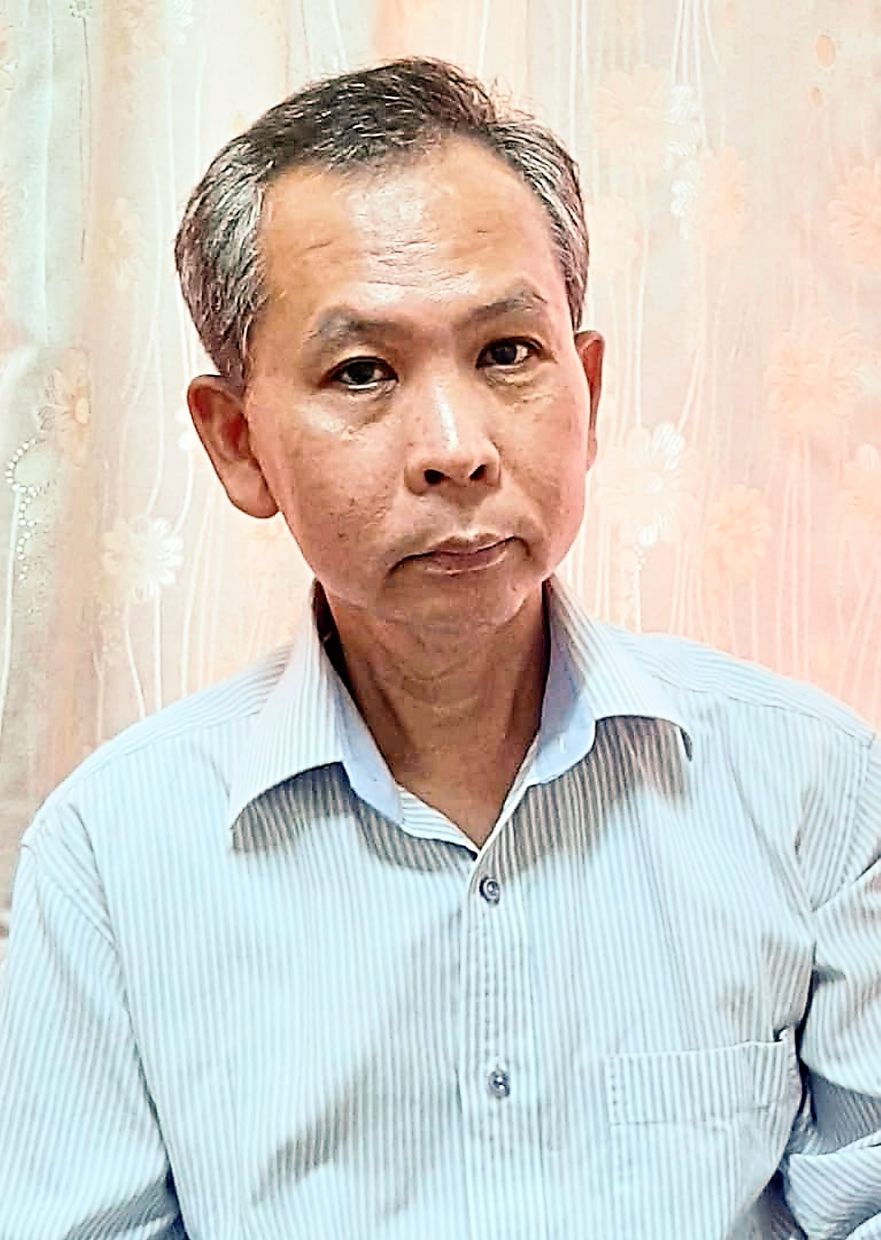 The Berkeley field is popular with residents in Taman Berkeley, Klang.

Mok says the field acts as a buffer zone from the commercial side.

Tang points out that the field is crucial to provide active ageing.