ONLINE learning has become the new norm for millions of children around the world, including school and college students in Malaysia.

This sudden transition has put many young and impressionable minds at risk of exposure to all forms of dangers online.

Most lack knowledge and awareness of such threats to effectively deal with them.

With this in mind, a group of 13 Petaling Jaya child councillors (PPJCC) under adult guidance are conducting workshops titled “My Rights Data and Privacy Online” for children in the Klang Valley.

The adults guiding them include university lecturers and non-governmental associates.

PPJCC president Alya Batrisya Mohd Ramzi, 17, said four sessions of the online workshop had been planned and so far, one session had been conducted.

Children living in low-cost flats and the People’s Housing Projects (PPR) are among the participants.

Alya said children were falling prey to online scams because many were unaware they were providing more details than they should online. With classrooms going virtual due to the pandemic, children who may not be familiar with the Internet are at risk of exposure to cyber threats.

“I have a friend who lost a few hundred ringgit to a person she met online, a person she fell in ‘love’ with.

“She only knew this person for two weeks but was gullible enough to bank in money for this stranger.

“I informed her parents of this. They were initially mad at her and took her phone away. This was their form of punishment for her.

“But as her friend, I invited her to attend the online workshop to learn about the dangers of data sharing,” she added.

Teenagers between the ages of 13 and 17 from the B40 communities are among those whom the online workshop organisers are hoping to attract.

“Based on findings from our first session, most teenagers want to know their rights if they are scammed online,” Alya said.

“Photos and videos that are private and personal should not be posted online no matter how well the account is protected.

“All you need is one person to screenshot and circulate it.

“When the subject becomes the target of bullying, it can affect his or her mental health.” 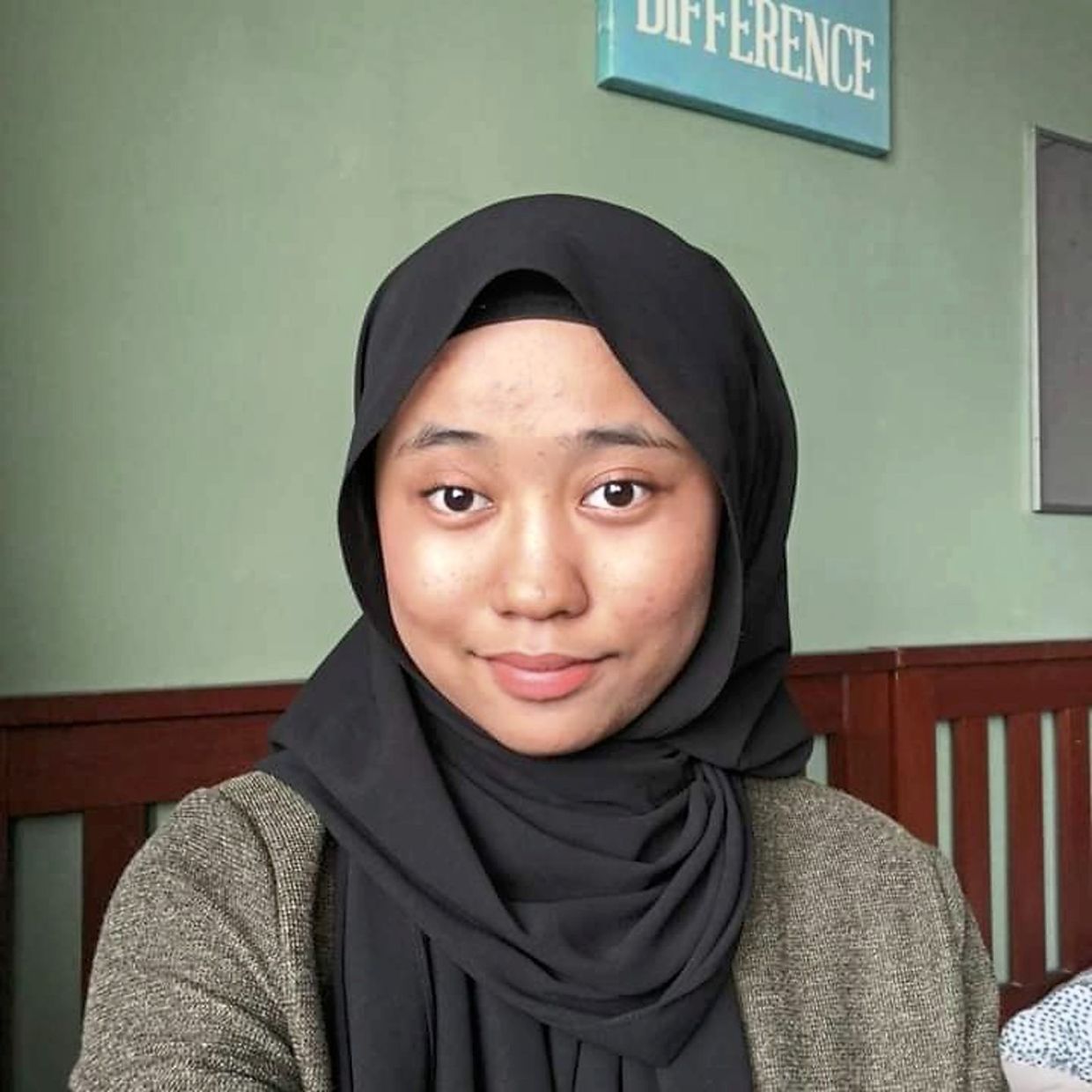 Many teenagers upload selfies several times a day, she observed.

The “like” culture, vis-a-vis seeking affirmation from peers, is prevalent among teenagers, she said.

“Too much sharing of relationship details and break-ups are damaging to not only the parties involved but also to themselves,” she said.

Workshop sessions cover topics such as “cancel culture”, said former child councillor Qamil Mirza Abdullah, 18, who is one of the speakers.

Cancel culture is when a group of peers shun a person from their network for any reason they see fit.

Workshop participants will also learn about online cookies, which gather information on their search engine.

“We want children and teenagers to know that their online activity is tracked through some of these cookies and they should know about the option given to agree or disagree with the data gathering process,” said Qamil.

“Many of us will click ‘yes’ without understanding that a lot of our information is gathered and sold to third parties.

“We advise teenagers to be mindful of what they share in their online posts too, as their future potential employers may see those posts and form an opinion about them.

“These posts may have been put online when they were younger but no one knows the repercussions they may have in the future,” he highlighted.

“They think it is a good bargain but end up getting duped. We educate them on these matters too.”

Teenagers and children are spending a lot more time online due to movement restrictions and along with this comes social challenges such as online bullying, he noted. 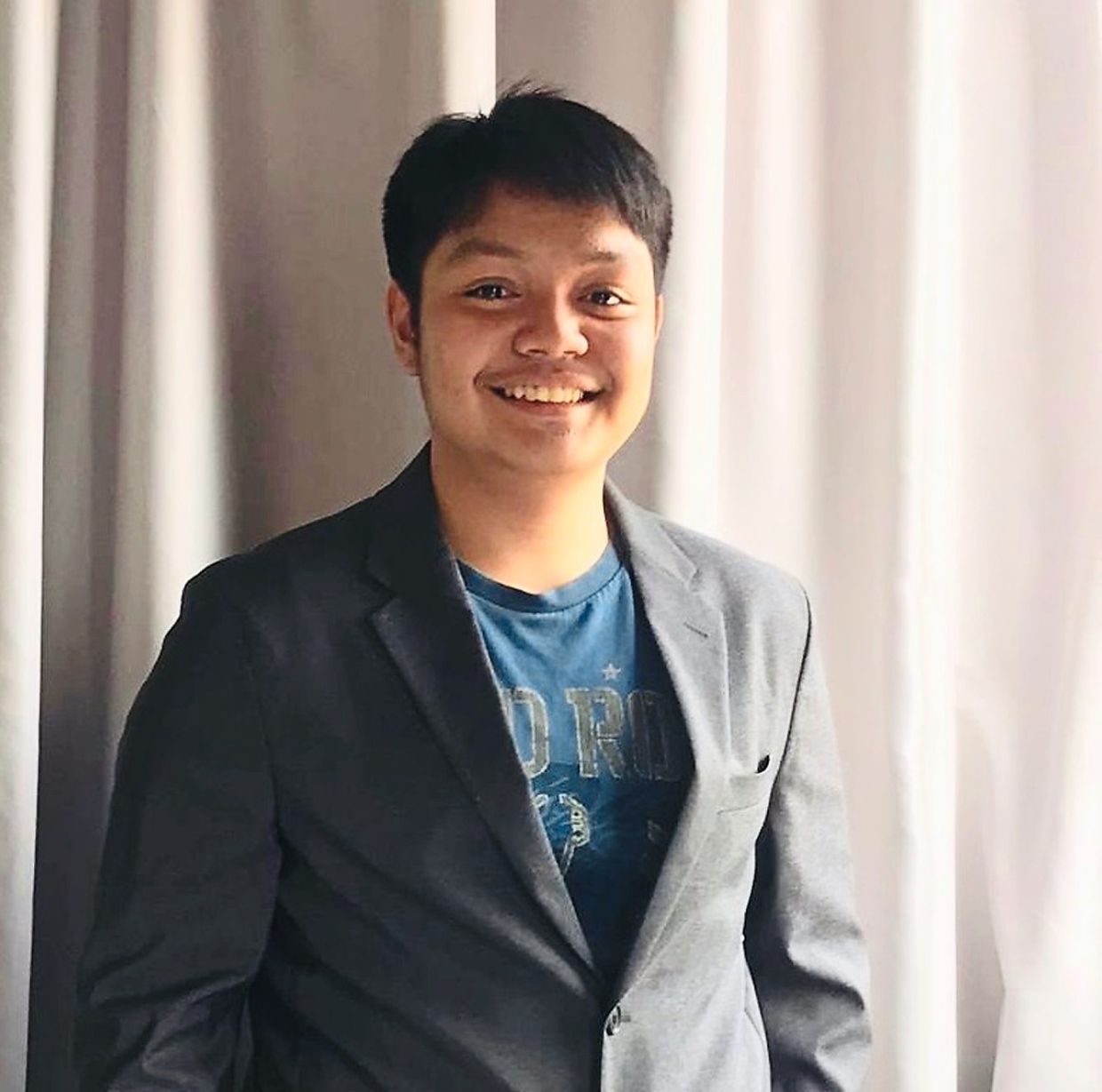 Qamil, one of the speakers, talks about Internet cookies and ‘cancel culture’ at the workshop.

Lecturer Dr Amelia Alias, who is supervising the group, said the online workshops were a pilot project, with the participants consisting of children from areas such as Kuala Lumpur, Taman Medan Petaling Jaya and PPR Kota Damansara.

Topics such as online privacy and rights data are discussed at these workshops as children may be unintentionally disclosing sensitive personal information such as their location and identity card images, or their parents’ credit card numbers.

About 30 children and several adults who were assisting with the project participated in the first session.

“Qamil showed the children how the search engines were able to tap into our personal information and what happens when we share too many details,” said Amelia, who is also a facilitator for Childline Foundation.

“Some celebrities in the country have landed in trouble after sharing their photos online and the same can happen to children if they are not careful,” she added.

She said teaching and learning from peers was a commendable act and should be encouraged.

“The child councillors are doing a great job talking about cyber security.

“Children have been just thrown into the online learning environment without safety briefings given to them beforehand,”

Wong said it was time the authorities reopened school in stages for the older children.

“The online platform is good but it has its challenges.

“Many cannot join these sessions because they lack digital devices and an Internet data plan.

“The children, especially those living in the poorer areas of the city, are thus at a disadvantage,” she reiterated.