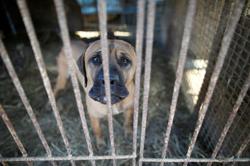 WHEN Hannah (not her real name) first bought her pet dog Bobo as a puppy eight years ago, she never thought she would ever part with him.

However, one evening in May, she found herself leashing her beloved pet and sending him off in a stranger’s car.

She recalled Bobo wagging his tail happily thinking that they were going for a walk, and then giving her a bewildered look when he was put into someone’s car.

Bobo barked in Hannah’s direction as if asking where he was being taken to. 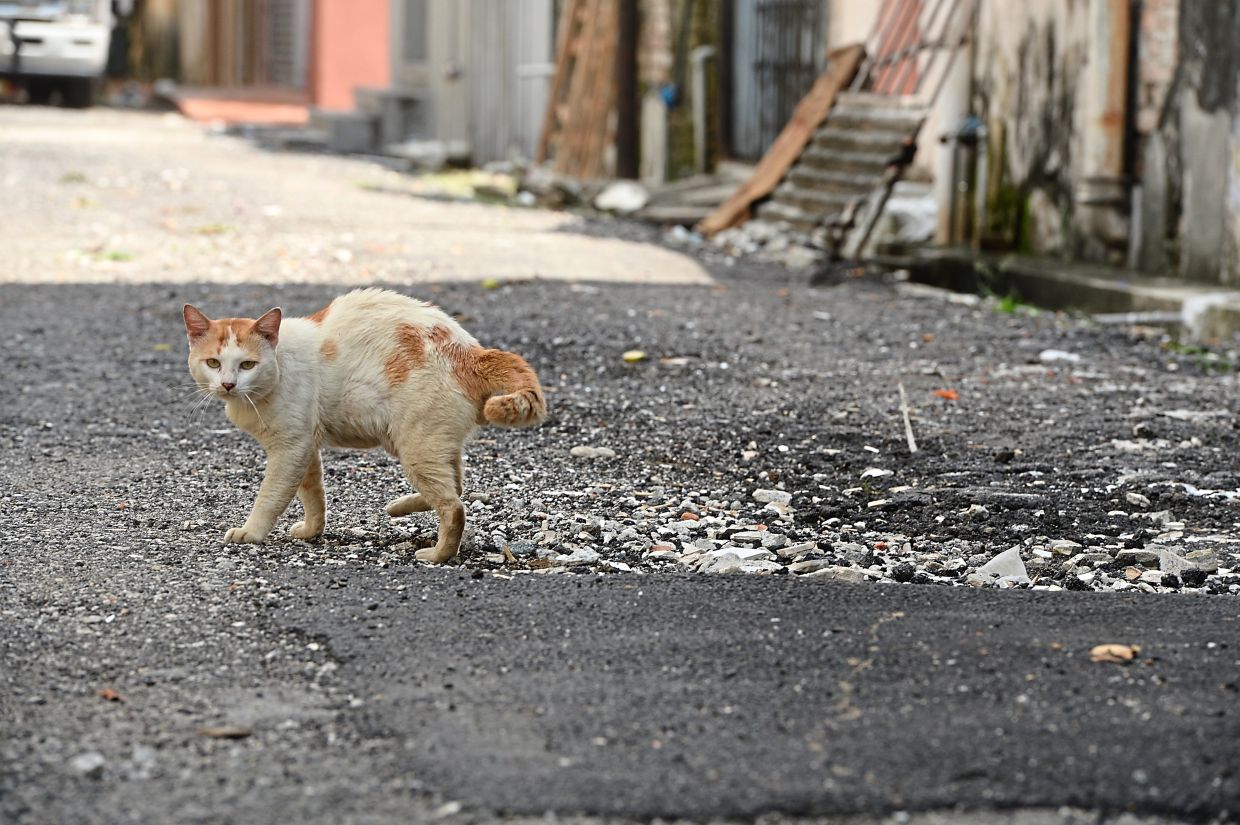 Animals that have been abandoned will have a hard time fending for themselves as they are used to the comforts of home.

Tears rolled down Hannah’s cheeks as the car with her beloved Bobo in it, drove out of sight.

Thirty-year-old Hannah lost her job at an accounting firm early this year following the Covid-19 pandemic.

Faced with financial hardship, she was forced to make the difficult decision of rehoming Bobo.

“It was the hardest decision I ever had to make, to part with my dog. But I was no longer able to feed and take care of him. “I realised that it was the best option to ensure Bobo gets the level of care he deserves,” she told StarMetro.

Hannah posted about Bobo on her Facebook in April, and after two months, found a suitable adopter with experience raising dogs.

Although she knows where Bobo’s owner lives, she does not plan to visit as Bobo seems happy based on photos posted online.

As economic uncertainties continue, some pet owners like Hannah are forced to prioritise their expenses.

While some make the effort to rehome their pets, others may take the easy way out by abandoning their animals.

Society for the Prevention of Cruelty to Animals (SPCA) Selangor animal welfare officer Kelvin Cheah Kheng Tatt said there had been an increase in the number of people planning to surrender their pets.

“The primary reason is financial, as many who call up say they have lost their job.

“Some also say that they are going back to their hometown, so they cannot take their pets with them,” he said. Shelter operators say due to limited space, they have to prioritise sick and injured animals.

Cheah said the association had to turn down some requests, prioritising animals with injuries that needed urgent treatment.

“Our shelter capacity is limited, so we only accept about 20% of these requests.

“We give priority to dogs and cats that have serious injuries such as a broken leg and dislocated spine.

“These animals will be sent to a veterinary clinic for treatment, which can take months, before they are put up for adoption,” he said. 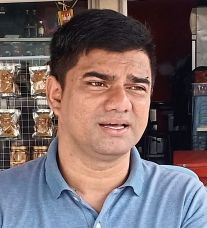 Arie says the authorities should step up efforts to rescue strays.

Malaysia Animal Association president Arie Dwi Andika said there was a noticeable increase in the number of strays after the movement control order began last year.

“Many were someone’s pet but abandoned as their owners no longer wanted to keep them.

“Former pets are easy to spot as they tend to trust people more than other animals that grew up on the streets,” he said.

The animal activist urged the local authorities and the Veterinary Services Department to step up their efforts to rescue strays.

“They are living beings that need proper care.

“We cannot abandon them in the streets,” he added.

Cheah said animals were not immune to separation anxiety, especially if they had spent a significant portion of their life as part of a human family.

He said cats and dogs who were formerly pets, were known to turn aggressive when put in a crowded shelter.

“Unlike their former home where they had plenty of space to roam, they may have issues adapting in a shelter where there are many more animals.

“SPCA is lucky because we have sufficient space for all our animals, but some shelters are struggling to cope,” he said. Cheah says loss of income is the primary reason people surrender their pets.

Arie said abandoned pets would struggle to survive on their own, as they were used to the comfort provided by their former owners.

“These animals have become accustomed to a certain routine and feeding schedule.

“It will take a long time for them to get used to the harsh environment outside,” he said.

Arie added that apart from becoming stressed, the animals could also become susceptible to diseases.

He reminded prospective adopters that keeping pets is a long-term commitment.

“That cat or dog that you want may look cute now, but think carefully whether you can commit to it for the rest of its life. “Before deciding on adoption, read up about pets, look up online videos and try to fully understand what you are getting into, both emotionally and financially,” he said.

Lim said prospective adopters should ensure that they have the necessary permits, before deciding to take a pet into their home.

“If you live in a stratified residence, make sure you have approval from the management body.

“Meanwhile, those who live in a landed property should get written consent from their neighbours,” he said. 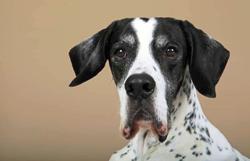