(From left) Tan, Ho and Pulau Tikus assemblyman Chris Lee checking out the surroundings of the road in Taman Gottlieb which will be switched to one-way during certain hours. — Photos: CHAN BOON KAI/The Star

The school’s parent-teacher association (PTA) treasurer Dennis Sin said the system, which is expected to be up and running next month, would be used by parents who pick up and drop off their children at the school.

“This is a system where each child will have his or her own RFID tag. The tag will be held and used by parents when they come to pick up their child.

“Once the parents turn into Service Road to get to the school gates, there will be a scanner that scans the tag.

“After the tag is scanned, the name of the child will appear on a display screen at the waiting area inside the school gates.

“The child and volunteers within the school will then be notified of the parents’ incoming vehicle and the child can then proceed to the pickup point. This will shorten the pickup process and ease traffic, ” he said.

The scanner, which scans the tags, will be placed roughly about 150 metres away from the school gates.

“This allows the volunteers and child to be notified of the incoming vehicle before it reaches the gates, ” he added.

The school’s PTA chairman Jocelyn Ho said the use of the system was expected to improve traffic and the parents’ pickup speed significantly.

“We believe that we are the first school to start this system and we expect to see major improvements in terms of traffic flow and pickup speed with the RFID system, ” she said.

Meanwhile, Penang Island City Council (MBPP) councillor Connie Tan said a section of the road in Taman Gottlieb from premises 14 to 88 would be directed into a one-way traffic flow during school days for a three-month test period.

“The traffic along the section of the road will be used as a one-way street from 6.30am to 8am, noon to 2pm and 6pm to 7.30pm during school days.

“This is to reduce traffic in and out of the area and to increase the road capacity and safety for users in the area.

“We implemented this on March 10 after a discussion with residents of Taman Gottlieb and found that none objected to the proposal.

“We hope this will ease the traffic congestion around Taman Gottlieb, ” she said. 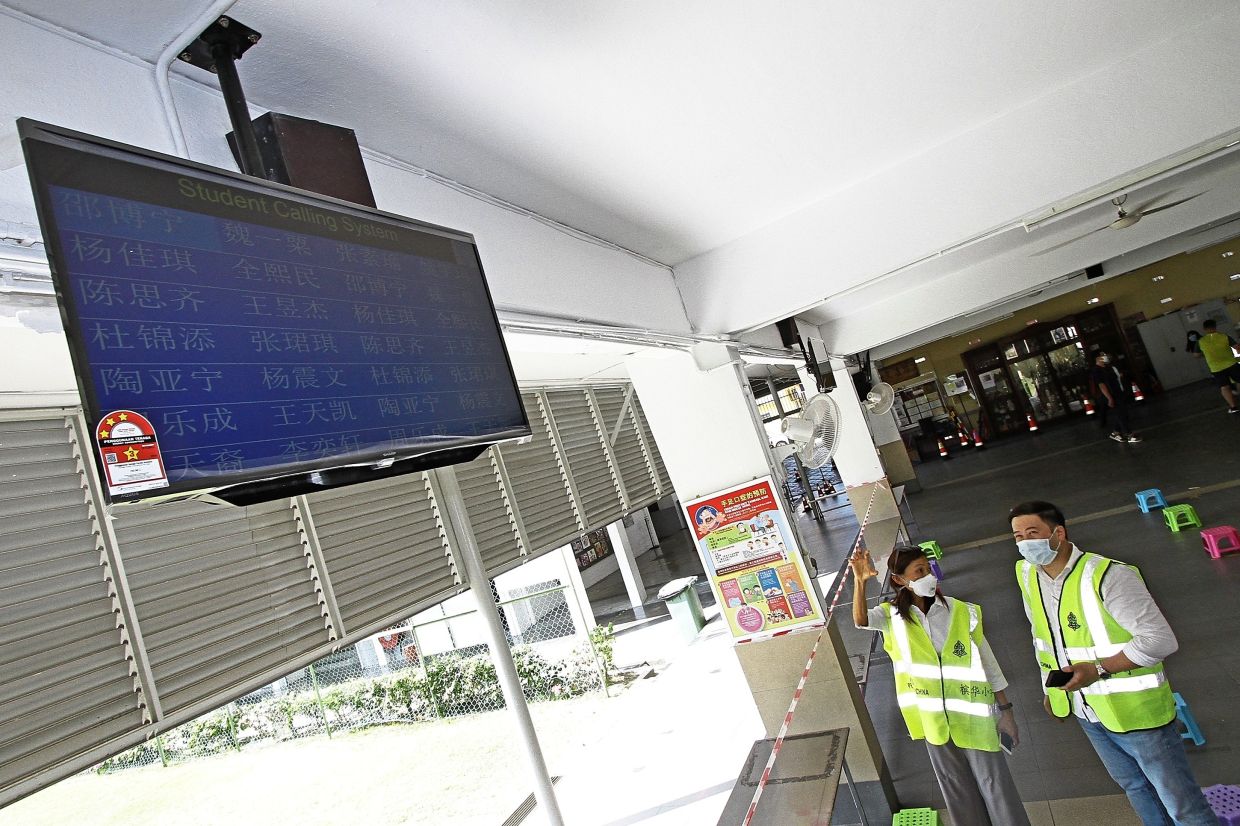 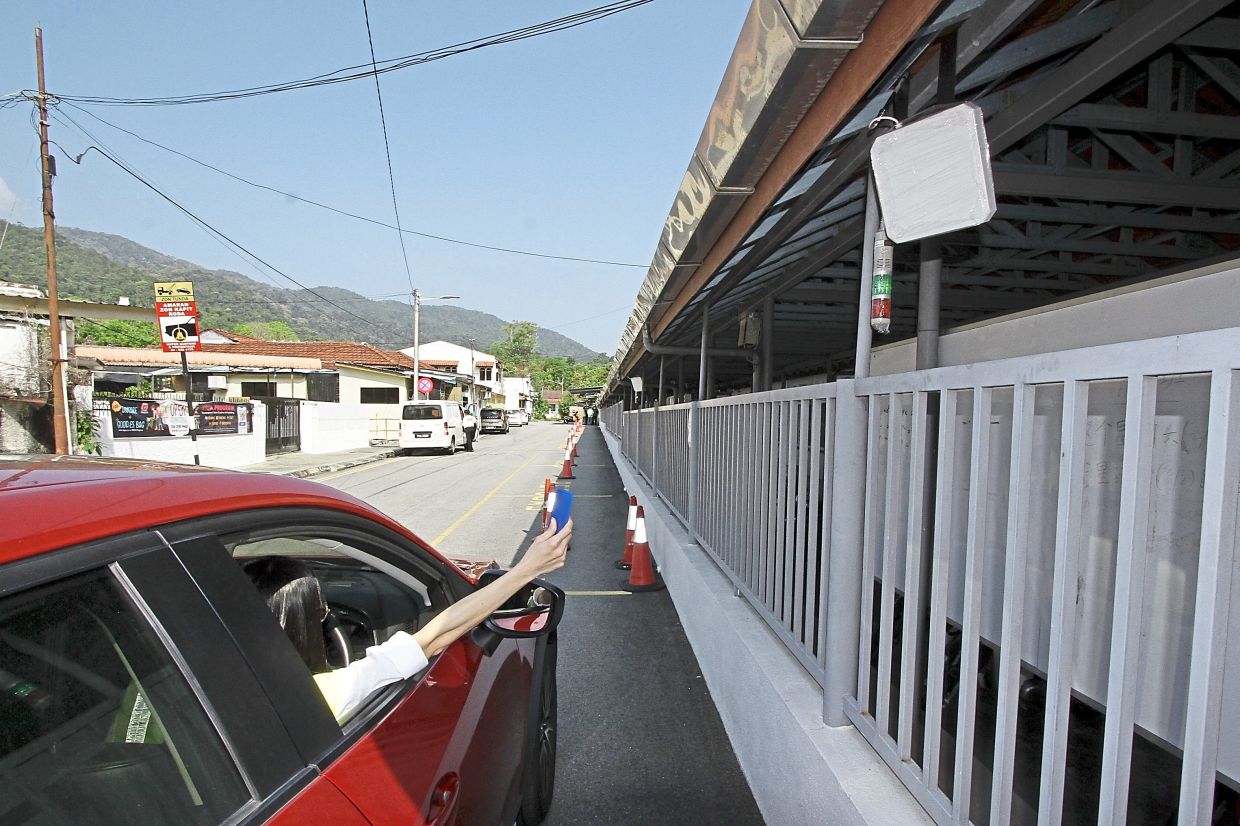 The monitor inside the school waiting area will display the pupil’s name after the parents have scanned their child’s tag.

Ho flashing a tag to test the scanner of the ‘drive-thru pickup’ system.