Recreational parks such as this one in Taman Bukit Indah, Ampang, are well maintained. — Photos: GLENN GUAN and LOW BOON TAT/The Star

THERE is an ambitious plan to create a continuous open space in the form of a linear park in Lembah Jaya, Selangor, which will help transform the lives of the communities in the area by giving them access to recreational facilities.

Its project proponents say the proposed plans to create the green corridor would provide ecological connectivity between existing green spaces in the area, which covers a part of Ampang Jaya. 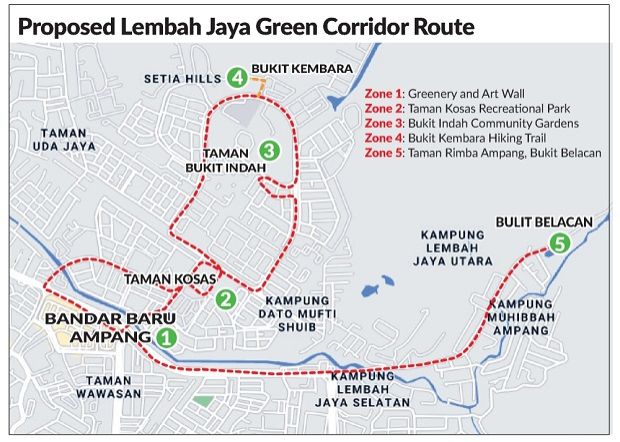 Should the project go through, it would effectively create a 7.77km walking and cycling loop incorporating the area’s natural treasures.

The plan is being spearheaded by Lembah Jaya assemblyman Haniza Talha, with support from Housing and Local Government Ministry (KPKT) and Ampang Jaya Municipal Council (MPAJ).

“Apart from the walking and cycling loop, it will also connect what is now separate recreational parks, communal spaces and community gardens to make them much more accessible to a broader population.

“The aim is to carry out the project in phases, with the possibility of extending the route in the future, ” said Haniza.

She said it would cost an estimated RM2mil, which would be funded by KPKT. Work is expected to start by the end of this year.

“The green corridor would incorporate biophilic design, which would hopefully ensure the sustainability of the park.”

She explained that the biophilic design would incorporate green landscape features and other elements within residential and commercial spaces and blend the built environment with nature.

“There are not many empty areas left in Ampang, so we should be looking at optimising existing facilities.

“This will also help to make use of spaces that are currently left idle.

“One such area is riverbanks, which we can spruce up with pathways as well as landscaping and help to develop walking routes, ” she said. 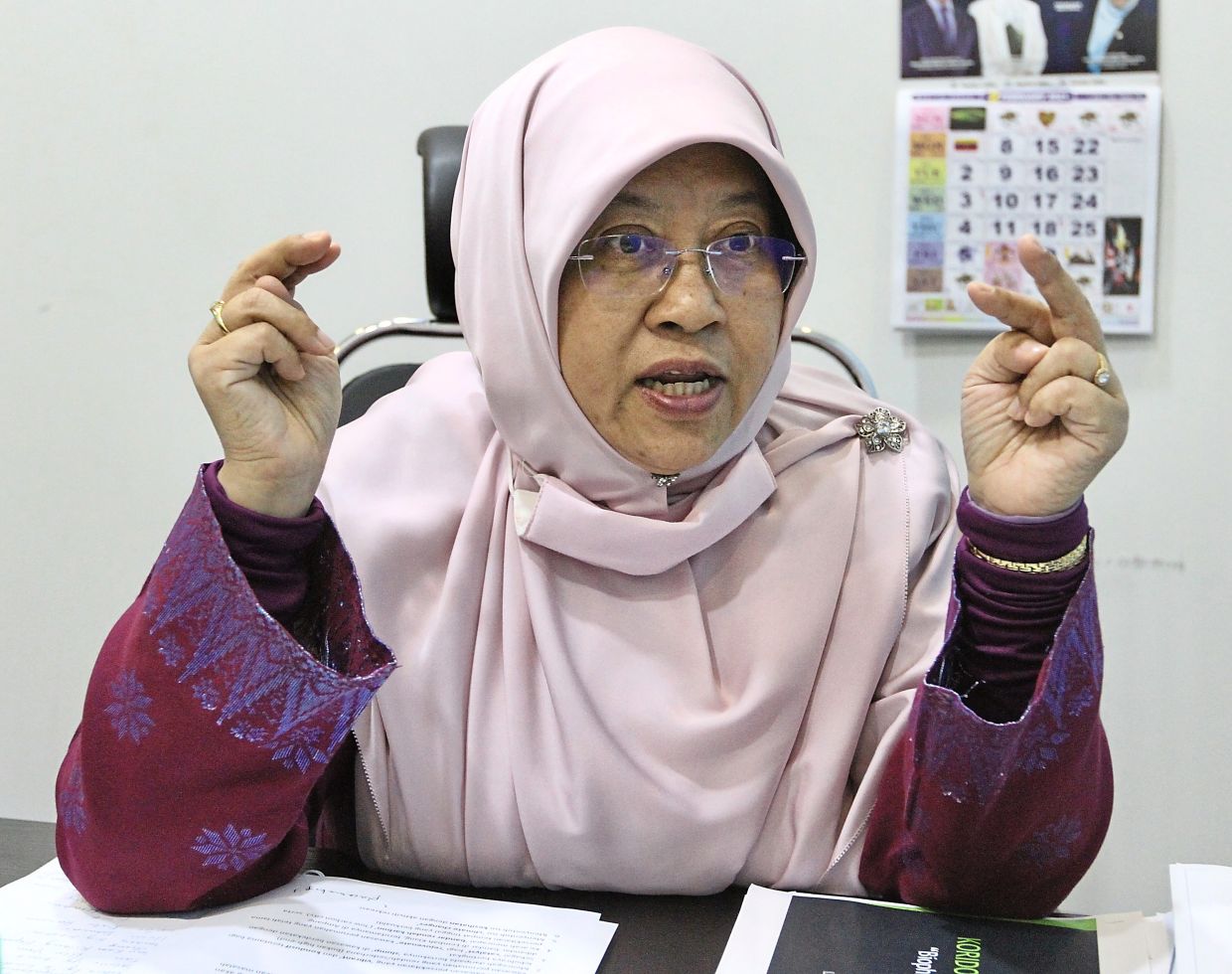 Another aspect of the green corridor involves beautifying some of the elevated highway pillars which cut through the area.

“With two elevated highways being built, it can seem like a concrete jungle.

“Instead, these pillars can become attractions by themselves by creating vertical gardens or painting murals on them, ” Haniza highlighted.

The challenge, she said, would be to bring together the various stakeholders before the project could kick off.

“We have had discussions with the resident communities, the ministry, MPAJ as well as the highway developers.

“The feedback has been positive overall, but we still need serious commitment to execute the project, ” she added.

Ampang Jaya is spread over 14,350ha, but almost 50% of its land is made up of forest reserves.

Lembah Jaya is the Selangor state constituency which covers a significant part of the municipality.

At present, the proposed plan will connect areas such as Taman Kosas, Taman Bukit Indah, Bukit Kembara and Bukit Belacan. 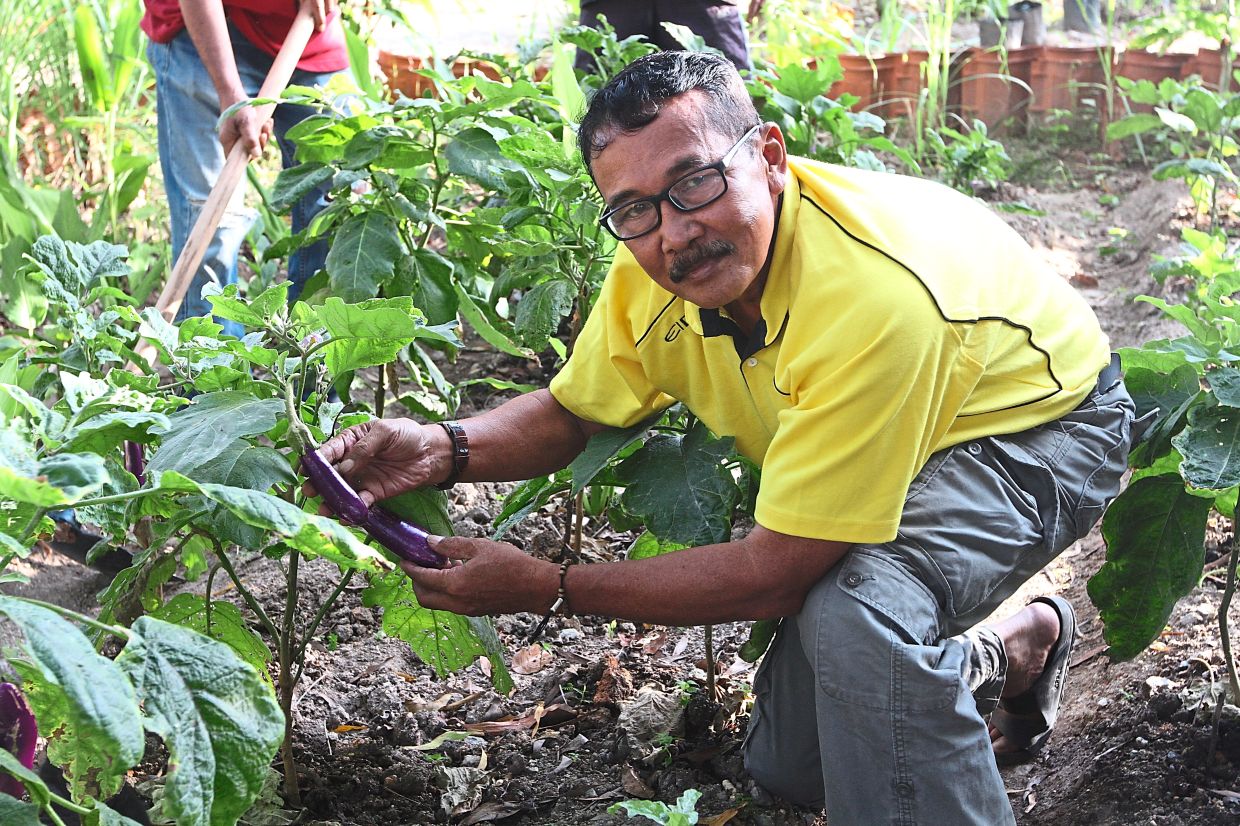 Azmi showing some of the vegetables that are grown in the Bukit Indah Community Garden, which is popular with residents and visitors.

“Many of the neighbourhoods in Ampang are matured with a high density of residents.

“This also means that there are not many green areas within these housing areas, or they are limited to neighbourhood parks.

“The lack of accessible green spaces is one of the reasons why community gardens like ours draw many visitors, ” he said.

The community garden, set up in 2015, is popular with residents and visitors alike. 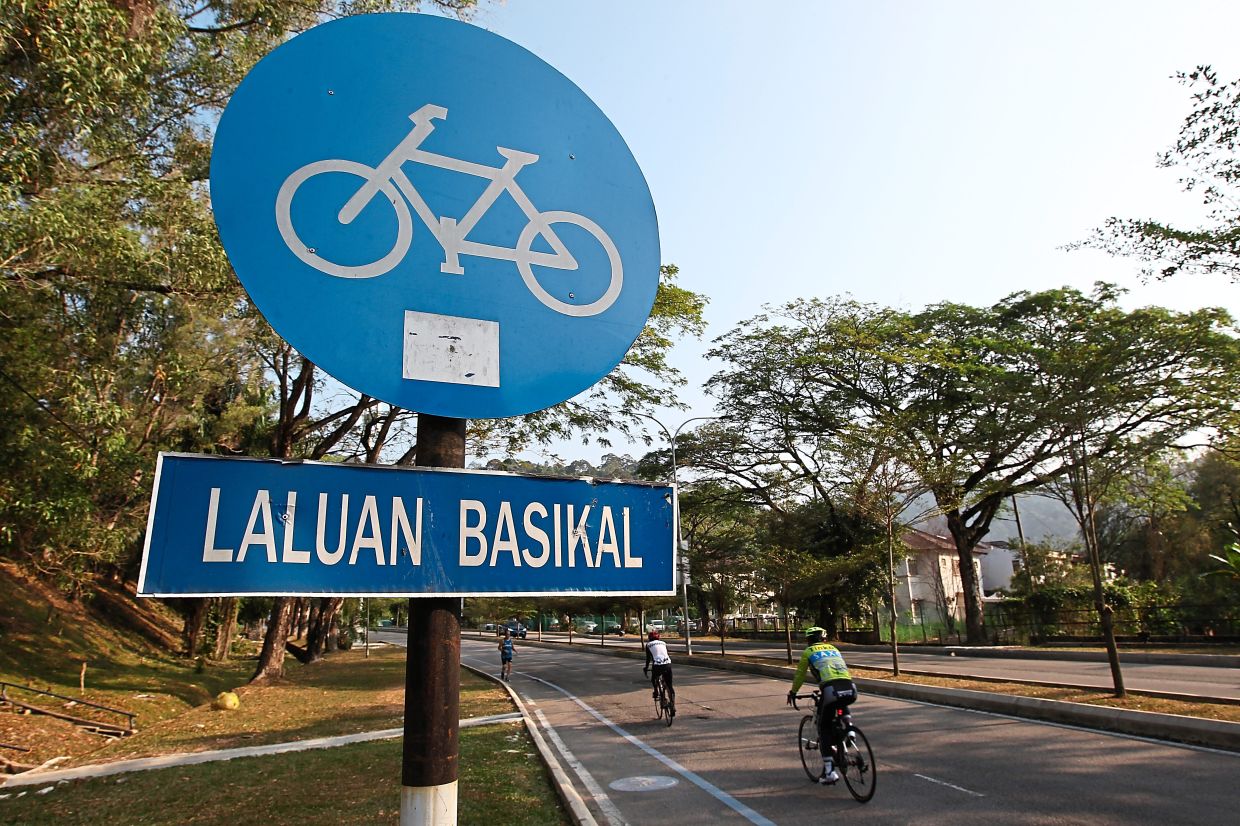 The proposed Lembah Jaya Green Corridor will incorporate existing bicycle lanes in Ampang to create connectivity between parks and other green sites.

The 1.3ha garden boasts fruit trees and vegetables that are oftentimes sold to the public as a way to keep the garden self-sustainable.

Azmi said the green corridor project would help to bring awareness about how gardens like these could be beneficial to the community.

“Any green space we have left is a real strength and we must use it in the best way we can, so that people can get real benefit and enjoyment, ” he added.

Taman Bukit Indah resident Janet Chew, 56, welcomed the proposed plans as it would expand the current green spaces in her neighbourhood.

“I usually jog around the recreational park here, but it has become quite crowded in recent years as more people have taken up outdoor activities.

“Also, recreational and amenity spaces are more in demand than ever with the ongoing Covid-19 pandemic.

“A connected route that is safe is a good idea, ” she agreed. 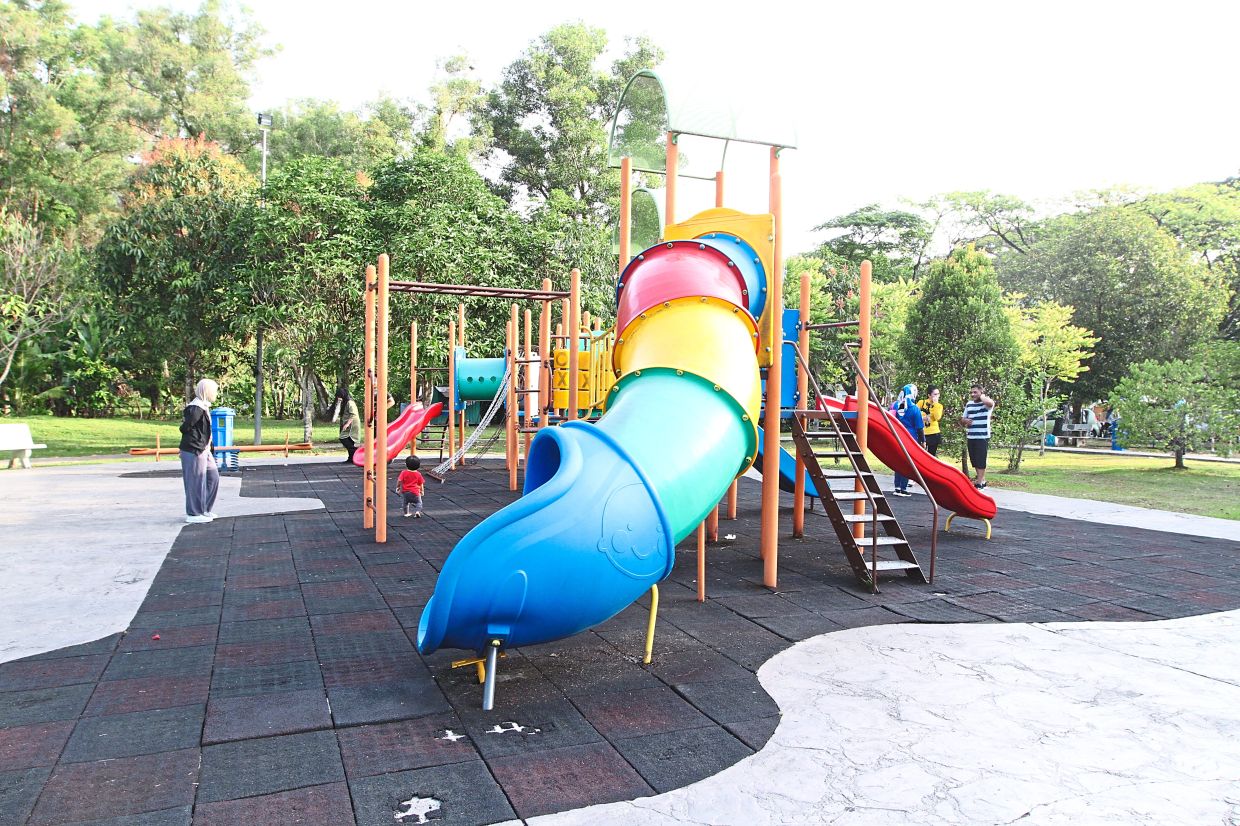 The children’s playground in Taman Bukit Indah recreational park. The park, which is part of the proposed corridor, is verdant, spacious and popular with the surrounding community.

Meanwhile, MPAJ press relations officer Norhayati Ahmad said the local council would have no objections in giving the project the green light.

“There have been discussions with Haniza about the project and even a site visit with MPAJ president Mohd Fauzi Mohd Yatim recently.

“There are still some aspects of the project that need to be looked into, as it will be funded by KPKT.

“But we have no objections to approving it once the plans are submitted, ” she said when contacted by StarMetro.

She added that if it got the go-ahead, the project would be beneficial to residents with long-term positive impact.