SOME 100 Sikh armed forces personnel and members of the community gathered at Gurdwara Sahib Kampung Kepayang near Simpang Pulai for a special prayer to commemorate those killed in the Battle of Kampar.

Organised by the Malaysian Armed Forces Sikh Veterans Association, the prayer session was held to mark the 80th anniversary of the battle.

The association held the first prayer sessions in 2017, as a tribute to those who died in the four-day battle from Dec 30,1941.

Its Perak chapter chairman Lt Col Jasvinder Singh said they tried to hold the prayers at different gurdwara within the Kampar vicinity every year.

“Previously, the prayers were held at Gurdwara Sahib Kampar, but we have decided to move around to nearby gurdwara to get more people in the community involved as well.

“The area where Gurdwara Sahib Kampung Kepayang is located was the route Japanese soldiers took during the occupation, ” he said.

The Perak chapter’s secretary Balindrar Singh Badesha said in the 1900s, many Sikhs resided around Kampung Kepayang, a small town sandwiched between Simpang Pulai and Gopeng.

He said in 1903, the Sikhs built a gurdwara there and the holy Sikh book, Sri Guru Granth Sahib Ji, used at that time was still kept at the current gurdwara. 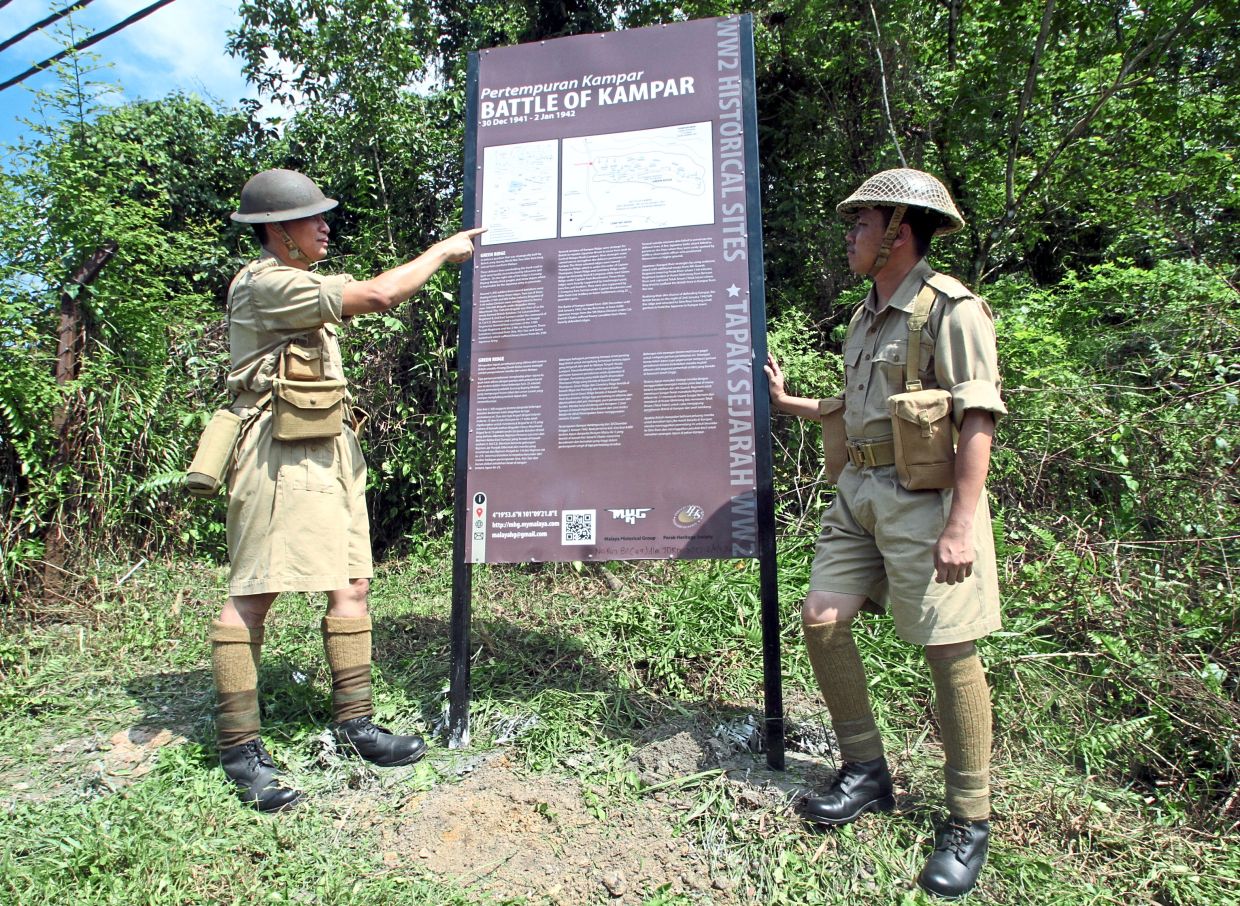 On the progress of the construction of a monument at Green Ridge where the battle took place, Jasvinder said the site was in the midst of being gazetted.

“The relevant authorities had visited the site to ascertain a

few things, and I really hope the site is gazetted fast, so that the memorial can be put up, ” he added.

In 2015, Indian Prime Minister Narendra Modi had announced his intention to work with the Malaysian government to build a war memorial for soldiers who fought in the battle.

The memorial, which would be located on a 6.5ha hillside expanse, was meant to honour some 1,300 British and Indian soldiers who delayed advancing Japanese forces during the historic Battle of Kampar.

It was reported in January last year that an information board had been set up by a group of historians at the site of the battle.

The Battle of Kampar saw the combined troops of the British Royal Leicestershire and East Surrey Regiments, as well as the 11th Indian Infantry Division, putting up resistance to slow the advance of some 4,000 Japanese troops towards Singapore.

Around 500 soldiers from both sides were killed in the ensuing battle. 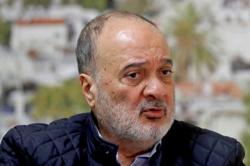