Villagers worry that the children at nearby schools such as SK Jenjarom will be exposed to hazardous chemicals if the factory reopens.

TALK is rife that a battery factory plans to reopen near Kampung Jenjarom, and the villagers are understandably worried that history will repeat itself.

The villagers in Banting, Selangor had lived with worry for their health as the factory was situated close to their homes.

Such factories are considered heavy industries and are required by the local plan to be situated away from residential areas.

The villagers’ protest in front of the factory gained media attention.

It was eventually identified by Selangor government as the cause of lead pollution in the area following investigations by Environment Department, Selangor Water Management Authority and the Drainage and Irrigation Department in 2019.

The state government then revoked the factory’s licence. The factory that once made batteries has been sold to a new operator that has plans to assemble solar batteries instead.

But the villagers’ victory was short-lived.

The defunct factory was bought over by another company which plans to make solar batteries.

Villagers fear that they will have to live through the same ordeal if the authorities do not step in again.

Two public engagement sessions had been held so far –- on Dec 8 and Dec 22 –- with the factory owner trying to reassure villagers that steps would be taken to mitigate pollution.

But community leaders in Kampung Jenjarom are of one mind about the matter — that it is too risky for the plant to be given the green light.

“This is a simple farming village and we are simple folk living here.

“If you drive around the village, you will see that the area has traditional village houses and is rich in greenery.

“It is not suitable for a heavy industry factory to be operating in our midst, ” she said, adding that the factory was sited near schools and the Jenjarom Health Clinic.

Dahlia urged the relevant authorities to consider the locals’ plea against the factory’s reopening.

“For people like me, who are already old and frail, we do not mind it so much, ” said Dahlia.

“But what about our children and grandchildren who will inherit this land from us?

“I don’t want them to look back in the future and question why we have not fought harder for their safety.”

Dahlia is not the only one who feels this way.

“I am worried for my children and their children. My grandchildren are still small and their health can be affected due to exposure to pollutants, ” she said.

Masjid Jenjarom administrator Bostanoordin Ahmad said the risk would be ever present for the village as there was potential for human error.

“We must not forget what happened in Pasir Gudang, Johor in 2019 when thousands of lives were affected by chemical pollutants.

“Although the battery factory will adopt measures to mitigate pollution, there is always a possibility of accidents due to human mistake, ” he said and cited the example of when a fire broke out at the previous factory in 2018.

“We at the village are not against development but we are worried about the implication of a chemical-based factory here.

“There are factories in the area making furniture and knives, and we do not have a problem with them, ” he added.

Although the new factory would offer job opportunities to the locals, Bostanoordin said it was not worth the risk to the 10,000 residents of Kampung Jenjarom.

In a letter dated Sept 22,2020, the ministry granted the licence under the Industrial Coordination Act 1975.

It, however, added that this was conditional on the factory complying with the industrial siting requirement in the local plan.

“An environmental impact assessment (EIA) report must also be submitted to the Environment Department (DOE) if the activity falls under the Environmental Quality (Prescribed Activities) (Environmental Impact Assessment) Order 2015, ” read the letter. Federal Power chief operation director Che Azizi Che Wil said there was no plan to submit a new EIA for now due to the low-production capacity planned. 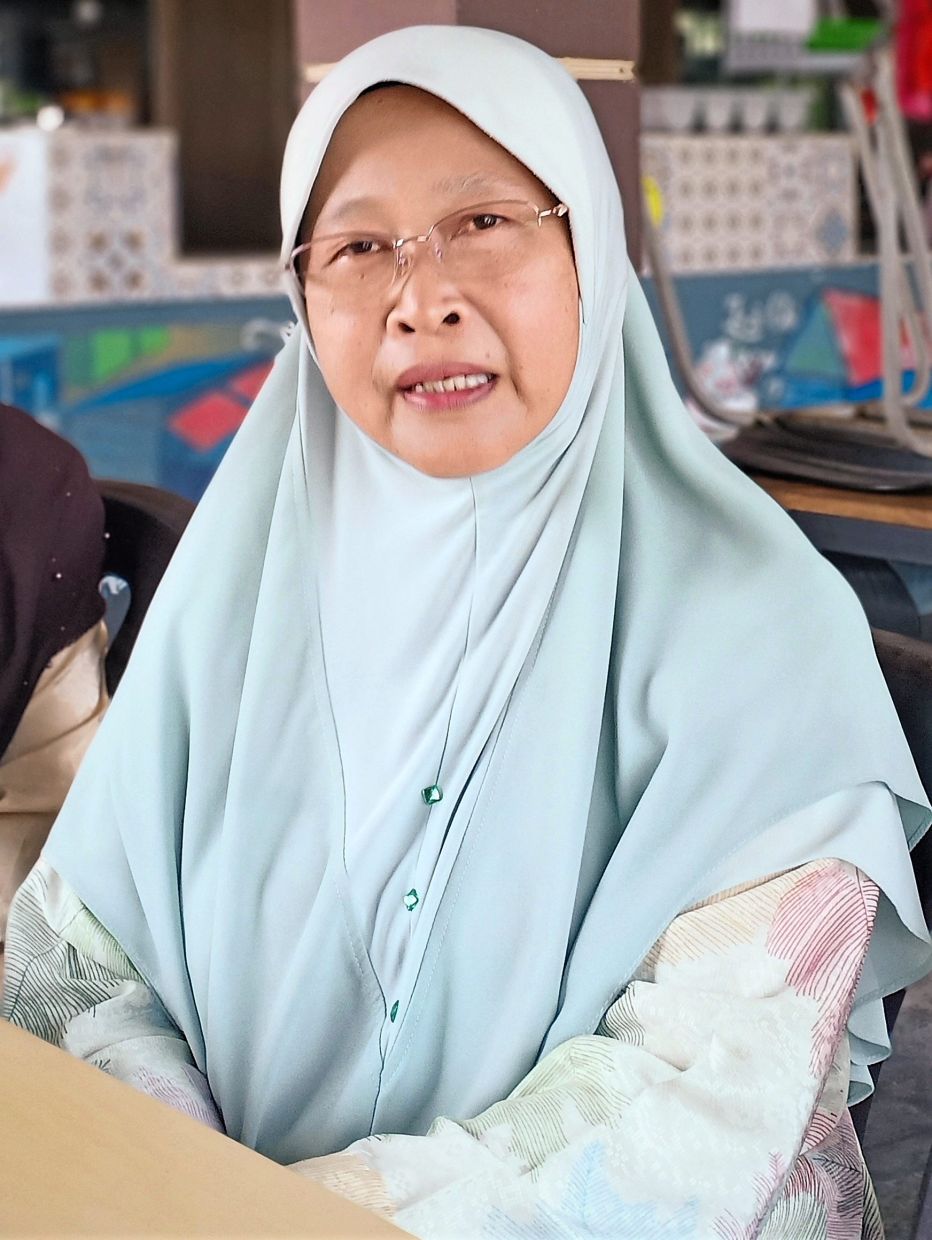 Dahlia says the factory is sited too close to schools and a health clinic.

“However, if there is a need to submit an EIA report, we hope the factory can operate first and the report will be prepared alongside the operation.

“We have no plans to modify the factory as the existing structure is adequate to support our current production, ” he said.

Selangor DOE director Nor Aziah Jaafar, when contacted, said the department had yet to receive any information or formal application to reopen the factory.

“We are unable to comment on whether this factory needs a new EIA as we do not have complete information, ” she said.

She added that DOE had not been invited to the engagement sessions with the residents.

In response to Kampung Jenjarom villagers’ concerns on pollution, Azizi said it was important to differentiate between the activity that was carried out before and what was currently being planned.

“We are fully aware of the pollution history that the old factory was involved in.

“But at that time, the factory was manufacturing batteries whereas the new factory operations will only be assembling batteries.

“Unlike before, this new plant will not be smelting metal substances to produce electrolytes to make batteries, ” he explained. Nazri wants the state government to relocate it elsewhere as promised in 2019.

StarMetro reached out to Hee for comment on whether the factory could reopen, but he declined to comment, urging instead for the matter to be referred to MPKL.

MPKL, in a StarMetro report on Dec 16, gave two terms that had to be fulfilled for the factory to reopen.

These included conducting engagements sessions with villagers involving the media and site visits by MPKL.

During the public engagement session on Dec 22, StarMetro learned that the factory had engaged an external consultant to conduct a study on soil around the factory.

The study found that the level of lead and sulphuric acid, which were used in the production in 2019, were within permissible level. Federal Power production manager Mohd Shamsul Shahrizan Ayop said the new factory would also be equipped with a treatment facility for wastewater.

“The effluent quality will be recorded before being discharged into the drainage.

“The wastewater pH will be maintained within a certain level according to proper standards, ” he said.

He added that a weekly report would be submitted to the DOE.

The factory owner’s explanation did little to reassure villagers, who questioned the timing of the second engagement session as they felt that the notice period was insufficient.

“I was informed about the matter by an MPKL representative at 6.50pm on the day before it was set to take place, ” said villager Mohd Nazri Afrizal.

“We needed more time to prepare as it was set to take place at 10am on a weekday when most people would have been working, ” he pointed out.

Sijangkang assemblyman Datuk Dr Ahmad Yunus Hairi, when contacted, said he did not receive an invitation to the meeting.

The factory is sited in the Sijangkang state constituency.

Nazri demanded the state government make good on its promise in 2019 to shut down the factory for good and relocate it elsewhere.

“Not only has this promise not been fulfilled but villagers now face the prospect of the factory being reopened.

“While we understand the need to bring investment and revenue to the state, this should not come at the expense of our safety and health, ” he said.

StarMetro also reached out to Kuala Langat MP Datuk Dr Xavier Jayakumar for comment but did not get a response at press time.