Cruising into era of modern ferries

This is the interim phase until June 30,2022, when the ferry terminals are being upgraded and hi-tech water buses and vehicular ferries are being built.

For the first time since 1971, Penang’s ferry service will receive a major upgrade with more efficient vessels, while the old ferries will remain as a heritage reference and serve as floating museums, restaurants or other tourist attractions.

Historian Khoo Salma Nasution pointed out that the history of Penang ferries went a lot further back in time and they looked a lot different from the current fleet, which were commissioned between 1971 and 2002.

“The cross-channel ferry infrastructure was modernised in 1959 with the construction of the new ferry terminal and front-berthing ferries from Hong Kong.” Passengers trying out the new fast boat ferry from the terminal in Butterworth.

“All we have left of the steamship ferries are photos of them, ” said Khoo.

She lauded Penang Port Commission’s resolution not to scrap the old ferries but to repurpose them as a heritage reference.

Echoing her opinion is Penang Public Transport Users Association (Petua), which is a member of Penang Forum, a loose coalition of vocal civil rights groups. Tan (in red) and Chow (middle) checking out the fast boat ferry service at the Sultan Abdul Halim ferry terminal in Butterworth.

“To keep the existing fleet of vessels running like usual after overhaul and repair is akin to driving a restored vintage car from Penang to Kuala Lumpur and back daily. Any experienced mechanic would advise against this, ” Petua said in a statement.

However, Petua expressed worry that the remaining old ferries might be permanently anchored and treated as floating museums and restaurants.

The association feels that the preservation of the old fleet should closely mirror the original use, “which is carrying pedestrians and cars across the Penang channel and it should stay the same, with the exception of it being recreational rather than mass transport”.

Emphasising that the ferry engines must be kept running for more than 12 hours a day, with spare parts no longer in production, Petua said the current ferries were no longer suitable for continuous operations despite their nostalgic and historical value. Also concurring with this was Senator Lim Hui Ying, who is the sister of former Penang chief minister Lim Guan Eng.

In her recent speech in Dewan Negara, Hui Ying hoped that the Federal Government could strive to keep at least two of the old ferries in service “not as public transport, but as tourism products”.

“No one is saying that we object to the catamarans. However, I made it very clear in my speech that the Federal Government should continue the iconic ferry service, even if at a slightly lower frequency, to complement the new catamaran service, ” Hui Ying stressed in a subsequent statement.

Penang Port Sdn Bhd (PPSB) chief operating officer Radhi Mohamad said the temporary drop off and pick up point for foot passengers is at Swettenham Pier Cruise Terminal (SPCT) on the island and Sultan Abdul Halim Terminal on the mainland.

“For two-wheelers, the embarking and disembarking point is at Raja Tun Uda Terminal in Weld Quay on the island and Sultan Abdul Halim Terminal on the mainland.

“Shuttle services will be provided for the elderly, disabled and pregnant women on both sides, ” he said during a press conference at SPCT on Monday. 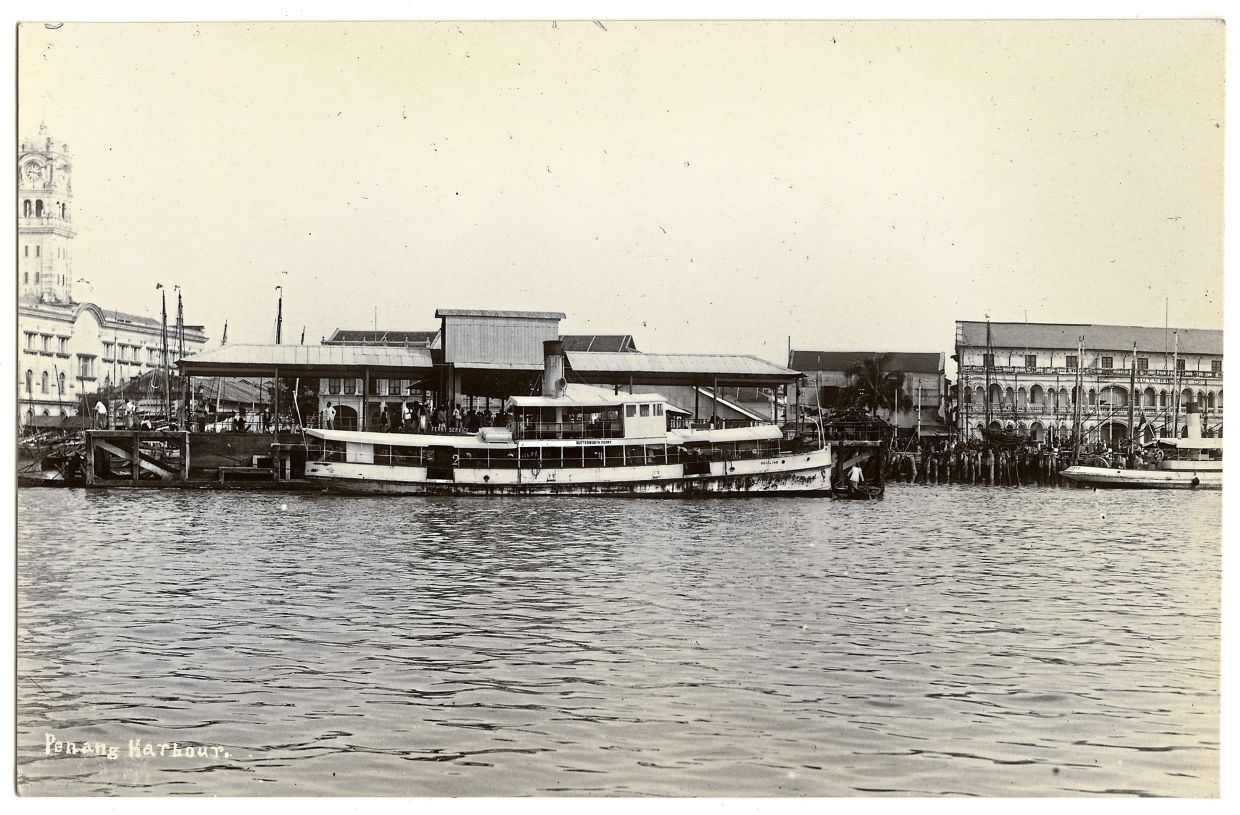 Ferry services for four-wheeled vehicles will end from tomorrow.

“We have proposed for two water buses to be in operation and one on standby during maintenance or repairs.

“Hopefully, we can begin operations by July 2022 or even earlier.

“As for the vehicle transporters, we have proposed for two units to be in operation, ” he said.

Tan added that the ground floor of Sultan Abdul Halim ferry terminal would be converted into a passenger waiting area with air conditioning and comfortable seats plus a retail centre and food court on the first floor.

“I hope that in the future, the state government would be informed first on any plans with regards to the five iconic Penang ferries, ” he said.

Tan, who accompanied Chow on the 10-minute ride on the fast ferry, promised to update the state government from time to time on latest plans for the iconic ferries.