JOHOR BARU: The people in Johor are urged to continue practising the 3R (reduce, reuse, recycle) concept as part of their daily lives to create a better environment for all.

He said this could also help to extend the lifespan of sanitary landfills in Johor.

He added that the majority of people supported the mandatory separation of solid waste at source since its implementation in Johor on Sept 1,2015. 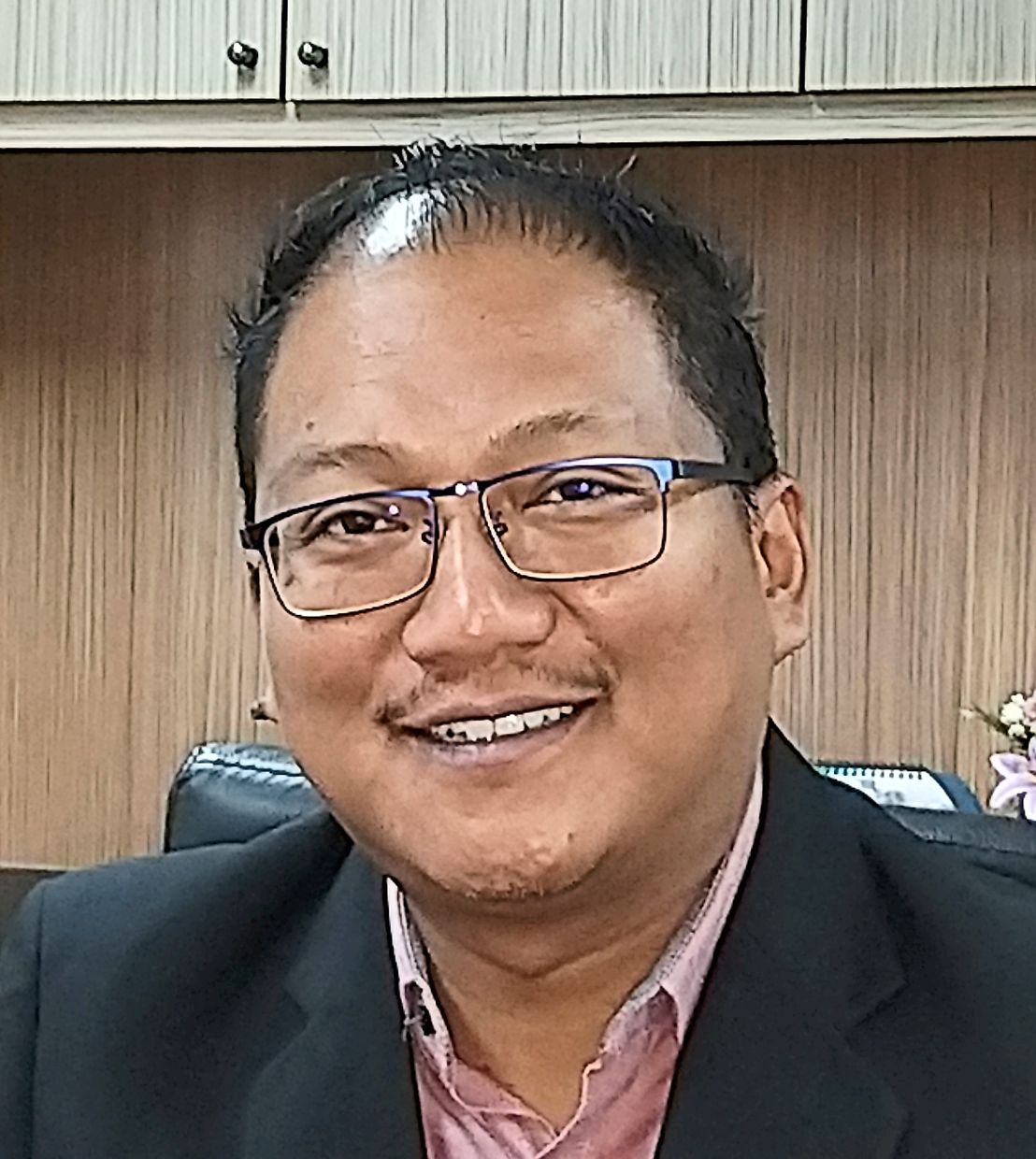 Cairul said presently there were seven sanitary landfills in Johor, of which six were under the supervision of SWCorp while one was under the state government.

The landfill under the supervision of the state government is in Seelong which receives wastes from Johor Baru, Iskandar Puteri and Kulai areas.

“We need to identify new sites as the six landfills’ lifespan is expected to expire within the next one to five years, ’’ said Cairul.

He disclosed that the Bukit Bakri landfill had one-and-half years left before it had to be closed, while Batu 4 and Pekan Nanas would last for another 18 to 19 months.

“Buloh Kasap and Jemaluang have a little over five years left and Maokil will reach maximum capacity in five-and-a-half years.”

He said the Seelong landfill would expire in the year 2037.

He added that the only landfill closed was Ladang CEP in Simpang Renggam in July last year.

Cairul said work on the Bukit Payung sanitary landfill project in Batu Pahat had started after the closure of Ladang CEP landfill.

“The Bukit Payung project, which includes waste-to-energy (WTE) technology, is expected to be completed by the second-quarter of 2021.’’

He highlighted that on average, households in Johor produced about 4,000 tonnes of domestic waste daily while the commercial, industrial and non-residential sectors contributed about 1,200 tonnes of waste daily.

He further said that domestic waste constituted about 30% of the total 5,200 tonnes of waste produced daily in Johor.

On used face masks being disposed of indiscriminately, Cairul said there were no such complaints in Johor from the time the movement control order (MCO) was imposed on March 18 until now.

He said there was also no dumping of used face masks at landfills in the state.

“We will continue to monitor the situation to ensure that it will not happen.

“As it was made mandatory to wear face mask in public and crowded places starting from Aug 1, we are on the alert to prevent littering and indiscriminate dumping of used face masks, ’’ he assured.

He said feedback from contractors involved in waste collection showed that the majority of households complied with the standard operating procedures when disposing of their used face masks.

“People do place them in plastic bags to separate the used masks from other household waste, ’’ he noted.

He advised the public to fold their used mask into two when discarding it.

“The part of the mask in contact with the mouth should be folded inward and the used mask placed in a plastic bag or wrapped in tissue, ’’ he said, reminding users to then clean their hands with soap or hand sanitiser afterwards.

Cairul said it would be even better if the used masks were cut into half or small pieces to prevent others from collecting and washing them to be reused. 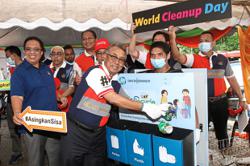