Vidyananthan (right) speaking to medical personnel stationed at a hotel in Johor Baru to get updates on the MCO situation.

JOHOR BARU: Six major hotels in Johor are now being used as quarantine centres during the Covid-19 pandemic.

Johor health and environment committee chairman R. Vidyananthan said these hotels would accommodate those returning from abroad and had to be quarantined.

“We want to ensure quarantine centres are clean and comfortable. These people have to stay away from families and we want to help reduce their anxieties.

“We have designated 80 premises including institutes, hostels and other places statewide for this purpose and are now moving people in batches into some of these hotels.

“We have 1,500 people quarantined statewide as of Thursday.

“Not all of them are in hotels as we do not have much complaints from those housed in the centres, ” he said, adding that if there was need, hotels in other districts would also be identified to house those quarantined.

Vidyananthan said the state government understood the concerns of those who had to undergo the mandatory two-week quarantine period.

He said at the hotels, each person was given a room with all meals provided.

“We even allow couples or families to stay together upon request, ” he said, adding that they have medical and police personnel stationed at the hostels to ensure no one leaves their rooms.

Vidyananthan added that he would ensure that all the facilities in other centres, including institutes and hostels, were in good condition before moving people there.

“I urge all to be patient as we are doing our best to manage this crisis. If there are shortcomings, we will rectify them, ” he said.

He added that he was checking on the situation not just at quarantine centres but also medical facilities to get feedback from medical staff about their needs as well.

“We want to ensure our medical staff have proper personal protective equipment, meals and so on, ” he said, adding that the state-level National Security Council was kept updated.

Vidyananthan said this in response to a report in The Star about a group of seven men who had returned on a ferry from Batam and complained about being uncomfortabe in the quarantine centre they were placed in, instead of allowing them to self-quarantine.

The men, all working on an oil rig in Myanmar, said they were sent to the centre in Jalan Gertak Merah here and unable to endure the dirty conditions had posted pictures of the place on Facebook.

Soon after their plight was highlighted, all seven were moved to a five-star hotel in Johor Baru. 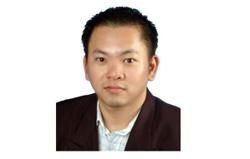 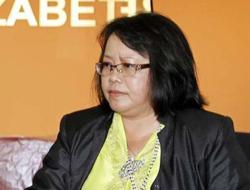 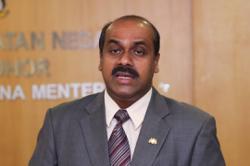