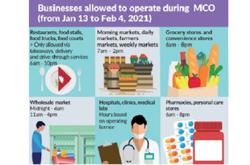 Work such as road repairs are deemed essential during the MCO. — Photos: RONNIE CHIN/The Star

THE government is urged to consider allowing a few more key businesses to open during the movement control order (MCO).

These include those involved in household maintenance and repairs as well as food stall operators.

An administrator, in her 30s, known only as Jo told StarMetro that household maintenance and repair services should be allowed to run as some problems at home would require immediate remedy.

The mother of one said the plaster ceiling at some parts of her home gave way recently after a thunderstorm.

“The ceiling is starting to have water marks due to leakage and soon will give way and water will then drip.

“Such repairs require certain expertise and cannot be done by ordinary folk.

“I believe I am not the only one facing such problems at home, there might be others who need specific tradesmen for plumbing issues, burnt fuse replacement or termite infestation,” she said. 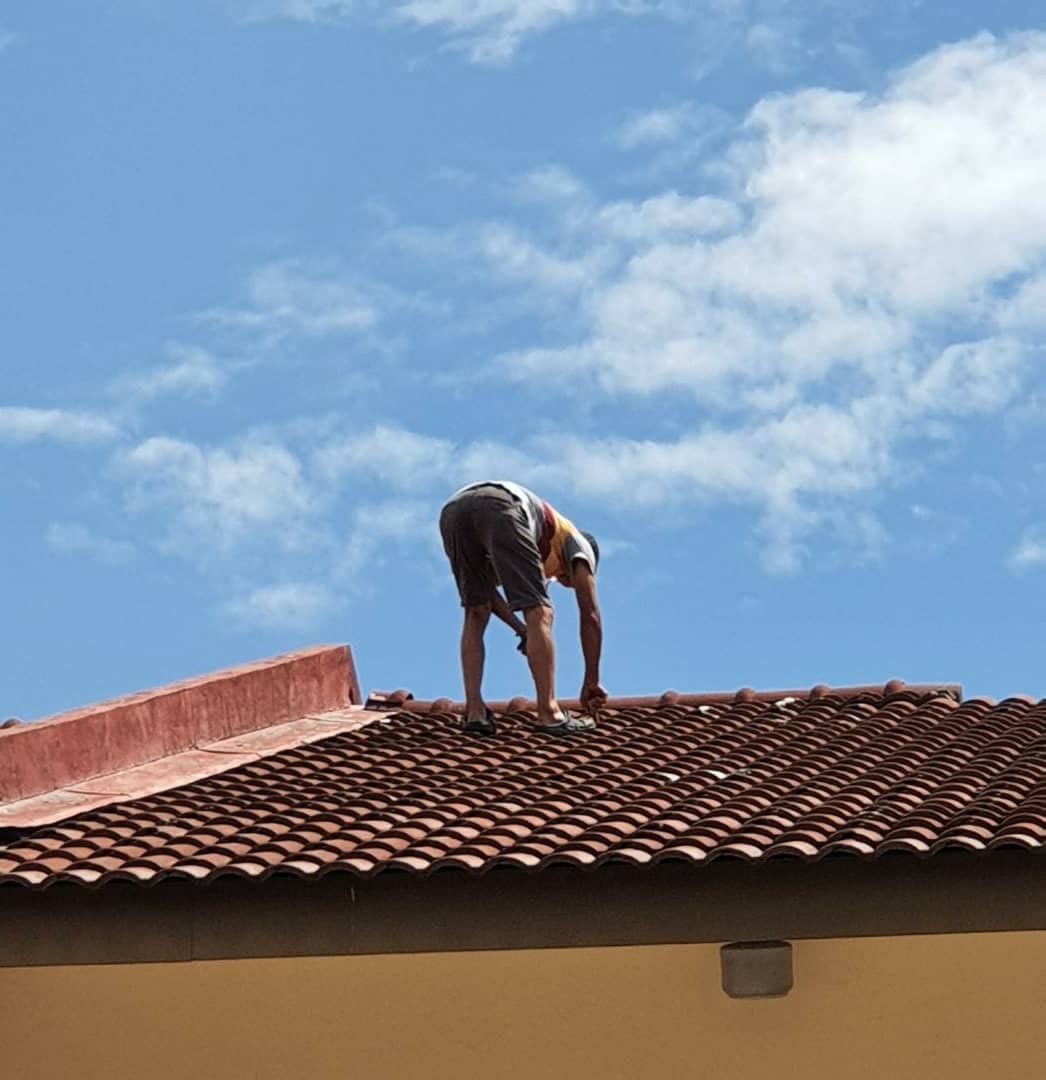 The government should consider allowing tradesmen like those who repair roofs to operate during the MCO.

“I think the government should allow these repairmen and contractors to operate daily, but with regulations in place.”

She said they could be issued with special permits and required to follow set guidelines and practise social distancing when carrying out their work.

“If the government allows them to operate, most people will surely take necessary precautions to prevent the spread of Covid-19.

“People can always observe social distancing and sanitise areas touched by the workmen or contractors,” she said.

Also allowed to open for business daily are tyre and car service workshops from 8am to 4pm.

Effective April 6, wholesale markets selling wet products are allowed to open from 4am to 10am while those selling vegetables and fruits can open from 11am to 4pm, with the premises to be closed for clean-up work between 10am and 11am.

“These businesses do not usually attract big crowds at one time.

“Business owners can limit the number of customers in the shop at any one time and take precautions such as providing hand sanitiser or taking temperature readings of customers,” he said.

Ng also said small-time traders, such as those selling nasi lemak, fruits or kacang putih, should also be given some leeway to operate.

“Most of them are from the B40 group and hardest hit by the MCO.

“The government can consider allowing them to continue their businesses but with similar conditions set for eateries and fast food outlets, like practising social distancing, wearing protective equipment and allowing takeaways only for a limited period,” he said.

“This will not only allow them to earn a living to supplement their income, but also offer another food option to the public.

“Although the government has given a one-off payment of RM500 to each trader, it will not be sufficient in the event that the MCO is extended further,” he added.

Perak MCA Public Services and Complaints Bureau chief Low Guo Nan said some items, while not essential, could be important to some people.

“I got a call from several funeral service operators saying they are running low on prayer materials as shops selling them are not open.

“These include paper effigies or other offerings needed for ceremonies,” he said, adding that some might run out of joss sticks or incense needed for their daily prayers. 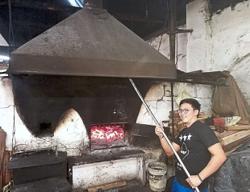