THE second week of the movement control order (MCO), implemented to control the Covid-19 outbreak, is nearing its end.

With most Malaysians having to stay at home during this period, especially with the movement restriction being extended by another two weeks, many have had to resort to creative ways in keeping themselves and their families occupied. 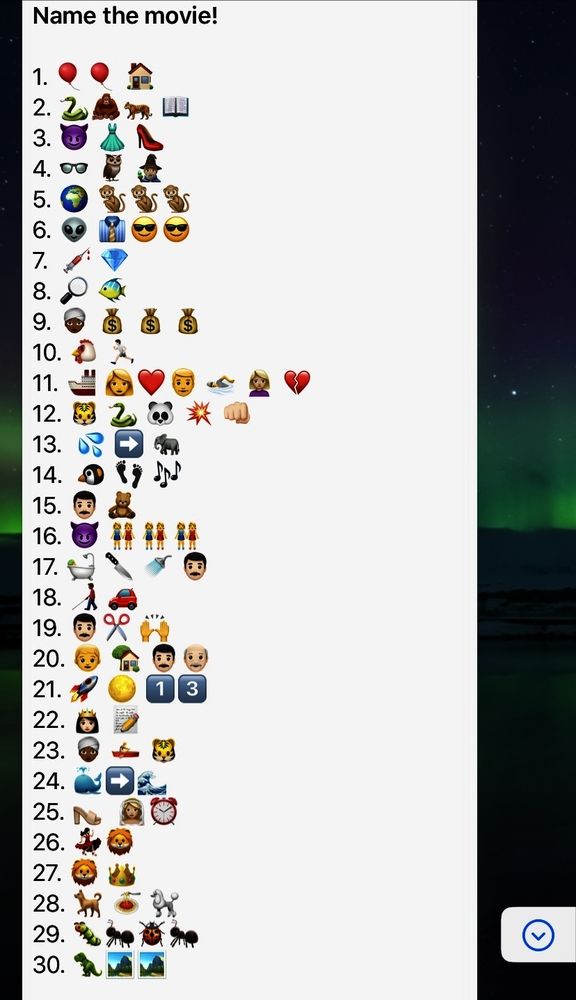 Film fans will get a kick out of solving these emojis to Name the Movie.

Several quizzes – the authors of which are unknown but thank goodness for them – have been making their rounds on WhatsApp.

One quiz called “Name the Movie” challenges the reader to guess movie titles based on emojis.

For example, the movie The Lion King is represented by emojis of [spoiler alert] a lion and a crown.

Another quiz that similarly uses emojis is “Name the Country” which tests you on your geography and world knowledge by guessing the names of countries based on a combination of icons and letters. 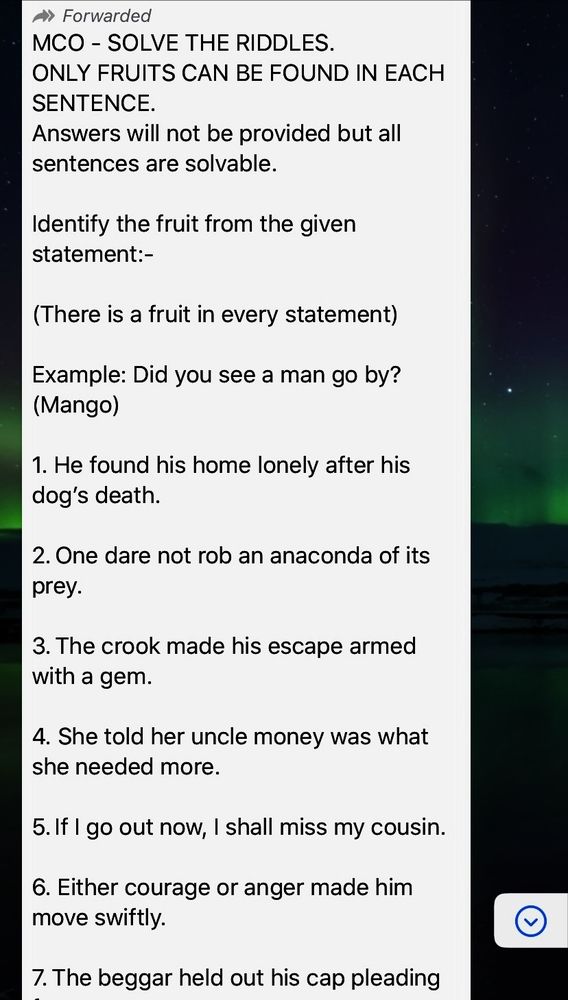 There is also a quiz that requires the reader to solve riddles and identify a fruit from each given statement.

For example, the name of a fruit is hidden in the sentence “Did you see a man go by?”.

CK Tan said he found the “Name the Movie” quiz easier than “Name the Country”.

“It helps that I enjoy movies, so it is easier for me to guess the names of movie titles, ” said another person who took the same two quizzes, who only wished to be known as Hafiz.

“Trying to guess the countries was a lot harder. I was able to figure out the names for Japan and Ukraine, but not the others, ” he added.

Sharifah Mohamad said she would only attempt the quizzes when she was free, as she had to work from home in the daytime.“Let’s see if I’m able to complete one or two challenges by the end of the MCO period, ” she quipped. 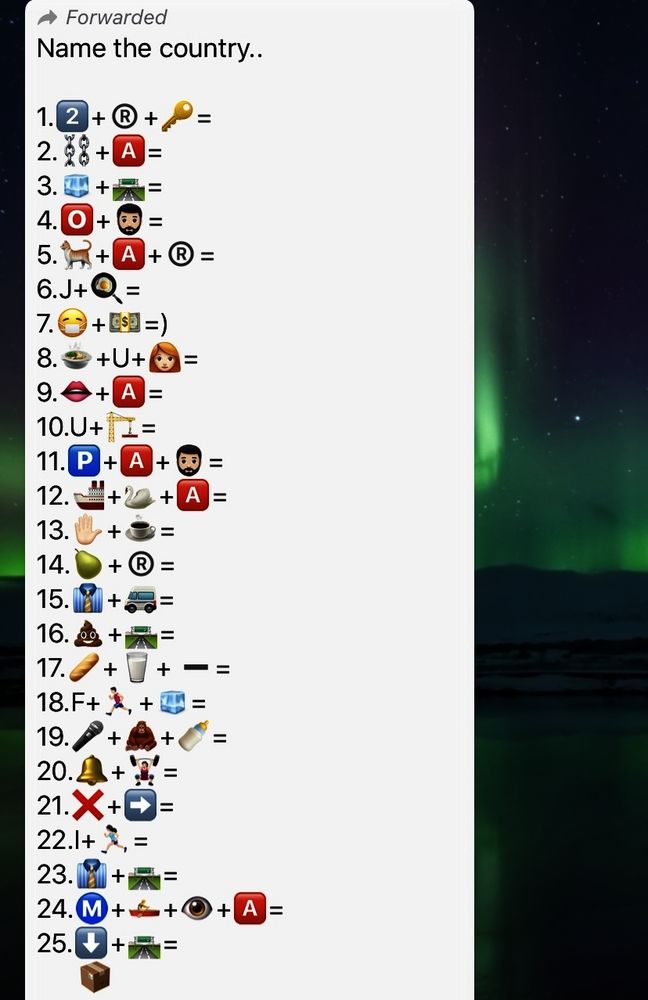 Name the Country may present a bit more challenge.

V. Kumar said he found a way to “cheat” for the fruit riddle challenge by copying and pasting the statements onto a word-editing document.

“I will then add or remove spaces in between the words until I can figure out the fruit hidden in the line, ” he gleefully shared.

Meanwhile, staying fit and healthy can be difficult during the MCO period, particularly for those used to running in parks or working out at gyms or outdoors.

The challenge requires participants to finish the clap push-ups within a limited timeframe.

Syed Syaddiq posted on Twitter that he was able to complete 20 within 17 seconds.

Another popular activity that has been making its rounds on the Internet is to brew Dalgona coffee.

Dalgona coffee is made from a combination of instant coffee granules, white sugar and hot water.

These ingredients are whisked together – whether by hand or with a mixer – until thick and frothy, then poured over a glass of milk.

Variations of the Dalgona coffee beverage have since popped up, replacing the coffee with green tea and other caffeine-free versions such as cocoa.