COMMUTERS often look for the easiest and most convenient method of travelling to work to avoid traffic congestion and reduce cost.

For those travelling from Shah Alam to Kuala Lumpur, it is a scramble to get to the railway stations en route to work and secure a parking bay.

Having to leave their cars for hours, vehicle owners are concerned about the safety of their vehicles when left at poorly lit parking lots.

Some KTM commuters are worried about the lack of security and poor lighting at the Shah Alam KTM station carpark.

Frequent KTM passenger VV Lingam, 67, who works in Kuala Lumpur, said he had complained about the carpark’s poor conditions to KTM for the past three months.

Lingam said he used KTM’s services to get to work and would return to his car between 10pm and 11pm.

“It is frustrating to pay for parking but not get proper service and my complaints on the lack of security have not been attended to,” he added.

“The lack of street lights caused one of our taxi drivers to be bitten by a snake while waiting for passengers.

“Some of the commuters have also complained that their vehicle tyres were stolen when they left their cars for long hours at the carpark.

“Even snatch thefts have occurred.

“The dim lighting in the area provides an ideal setting for such incidents,” he said.

Mohamad Sapri added that no surveillance or patrols was carried out by the security personnel at the KTM station.

“I will look for a parking bay that is nearest to the station or park under a lamp post as I feel unsafe here.

“I cannot put my safety at risk and depend on the closed circuit television camera (CCTV) as I do not see any security personnel monitoring the area,” she said.

Ros Safura Adnan, 48, who works in Kuala Lumpur, parks her car at the station every day.

“The carpark has street lights but the lamps are dim.

“I am forced to walk really fast to get to my car if I park far away from the street lights.

“I get worried if I arrive at the station after 8pm as it is too dark and there are no security guards patrolling the area.

“There are parking bays for women but usually these are taken since they are limited, so I rarely get a chance to park there,” she said. 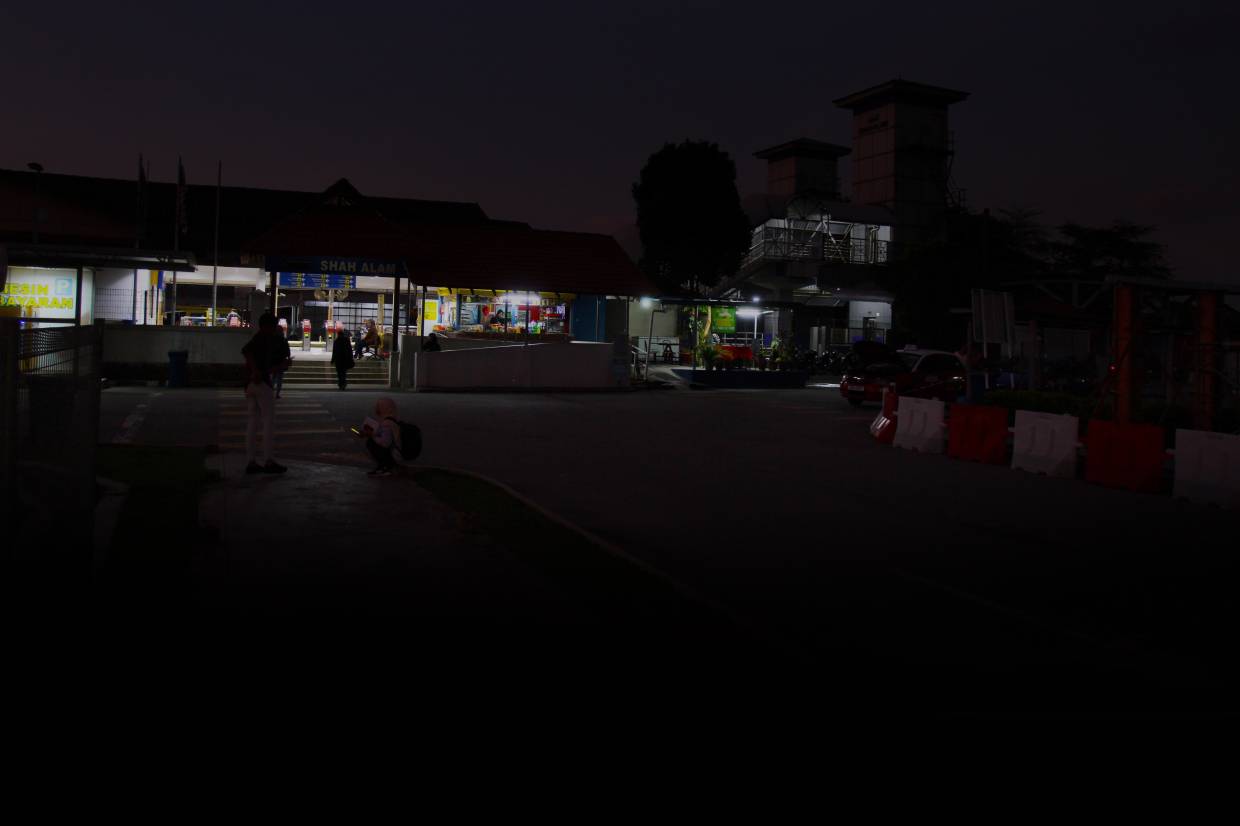 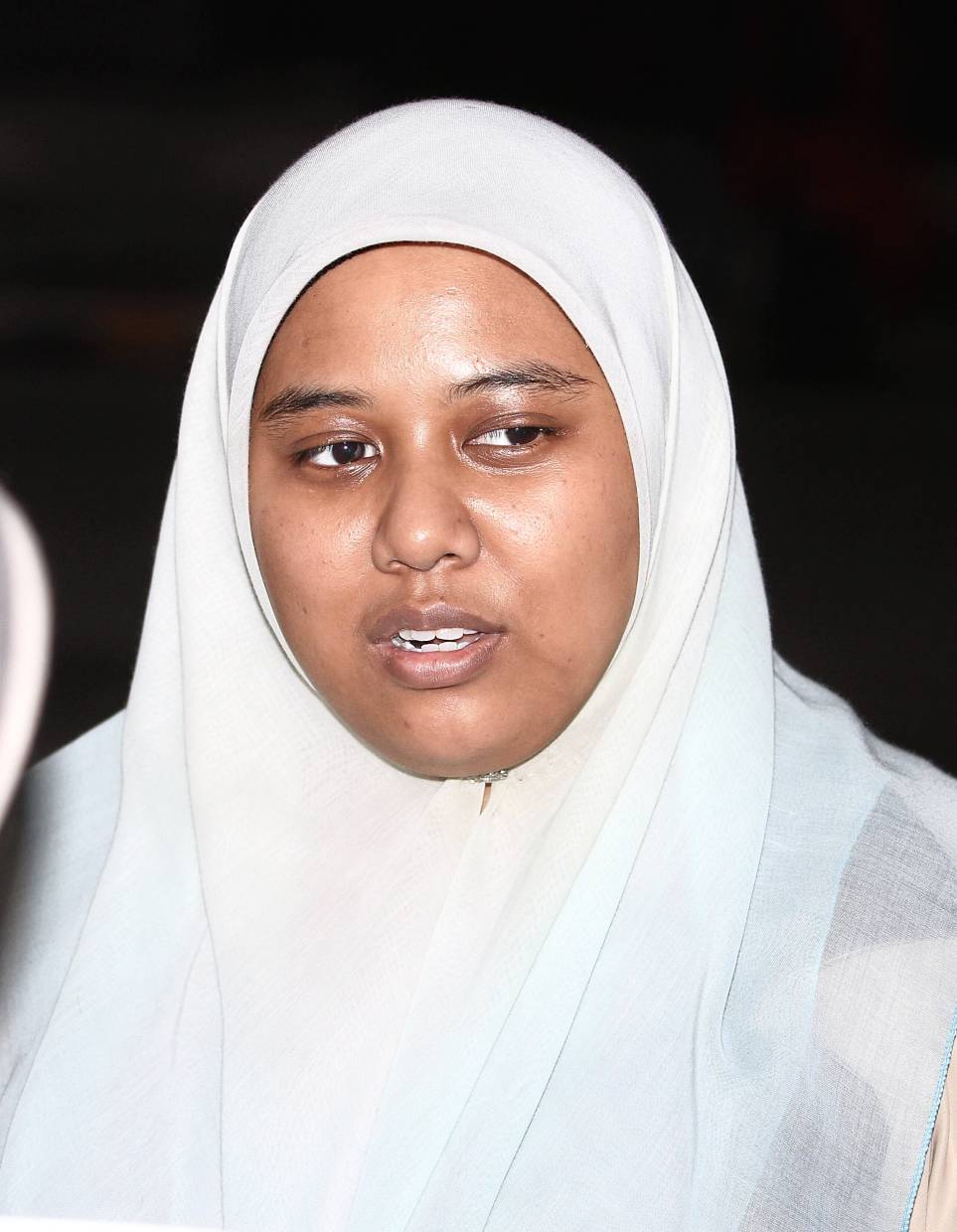 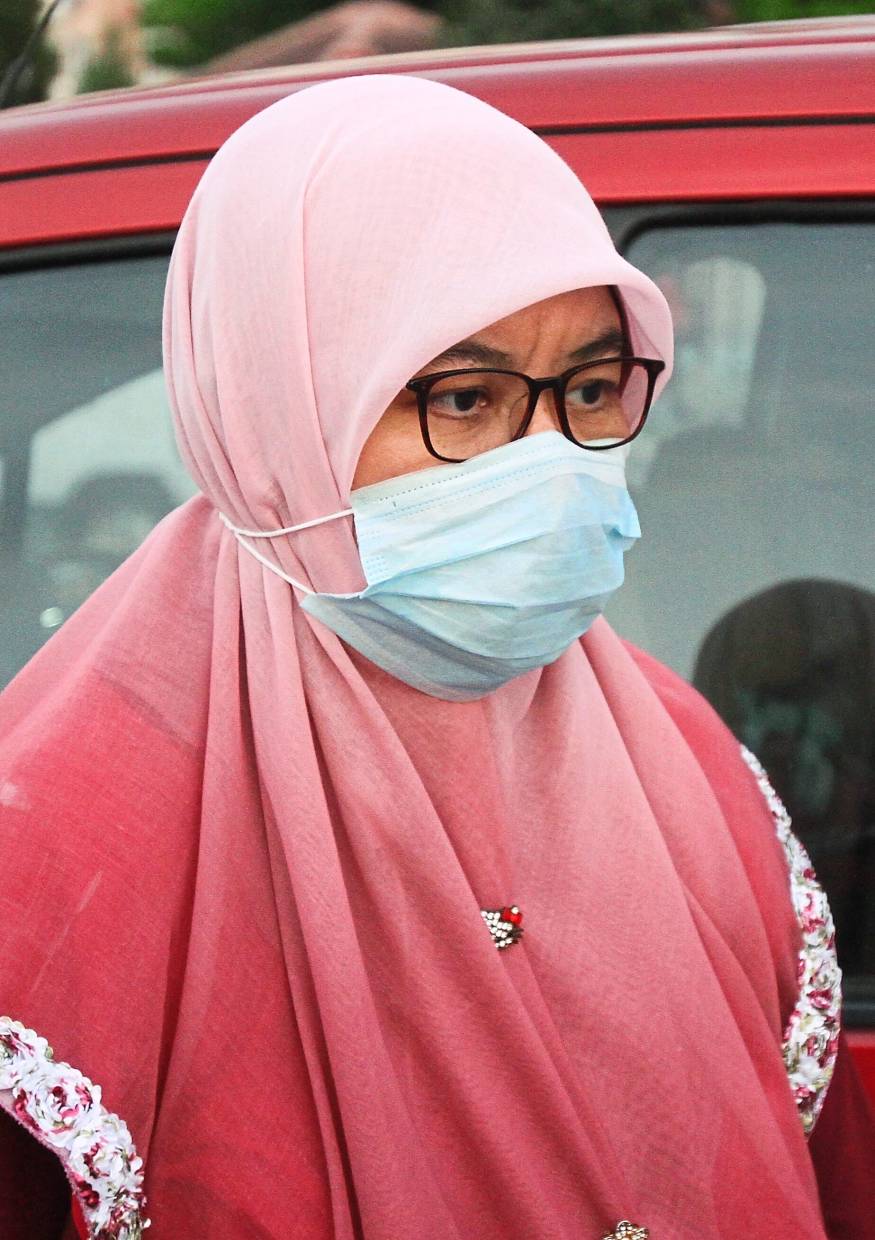 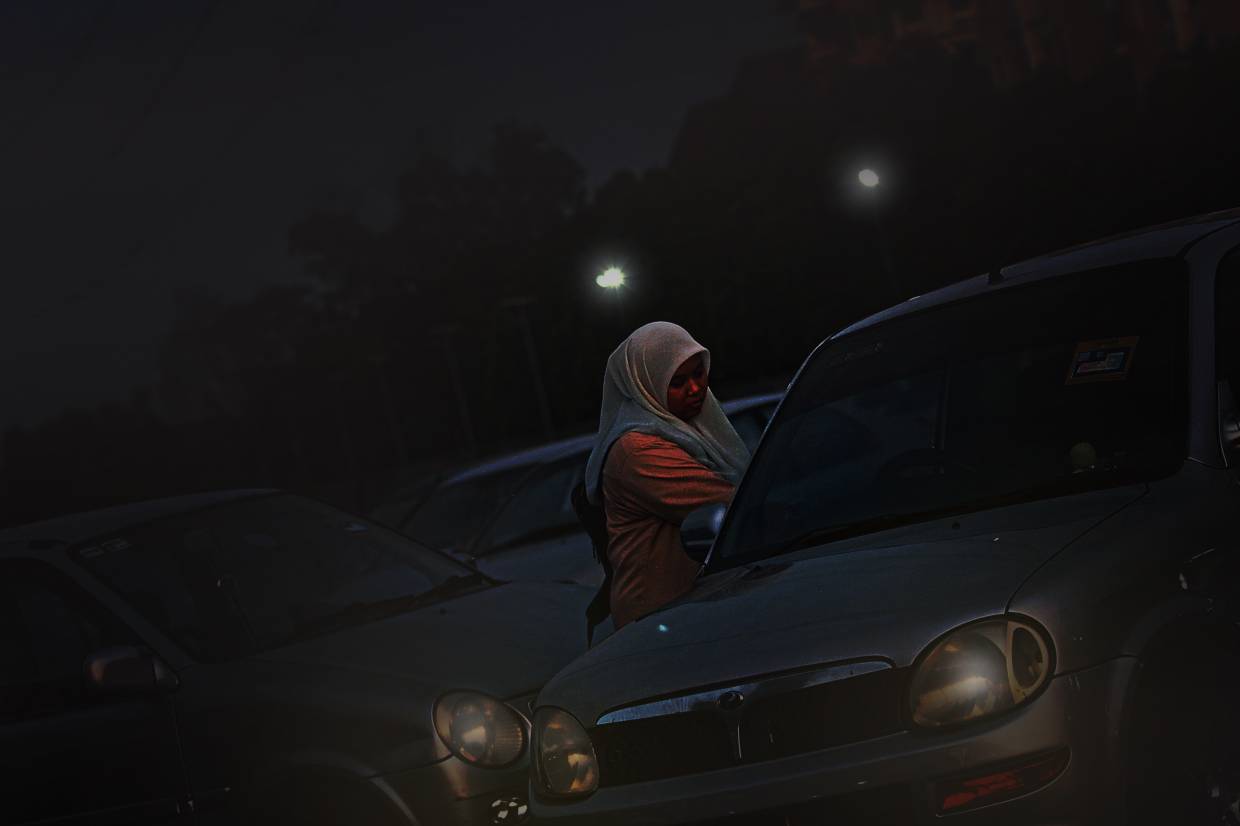 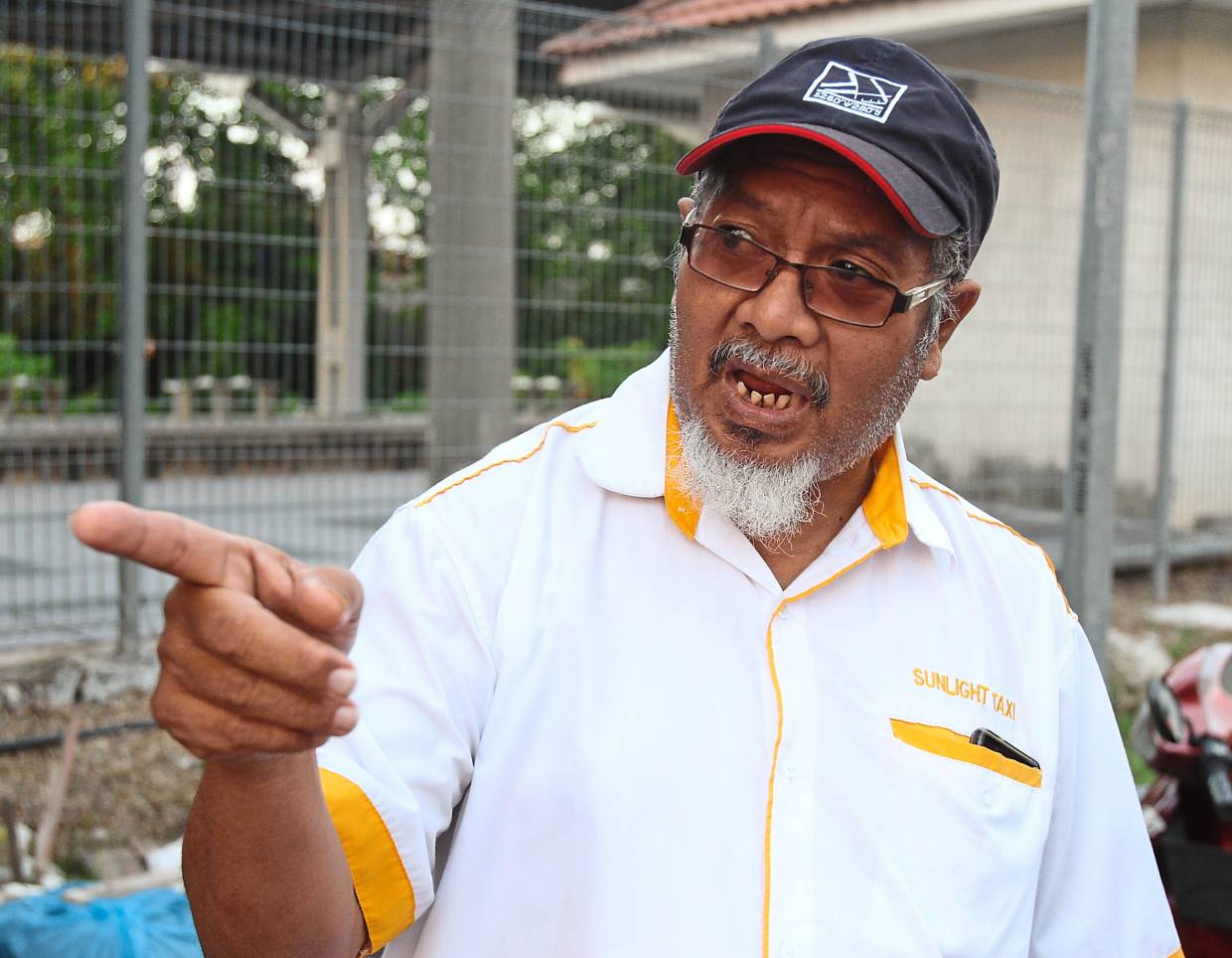 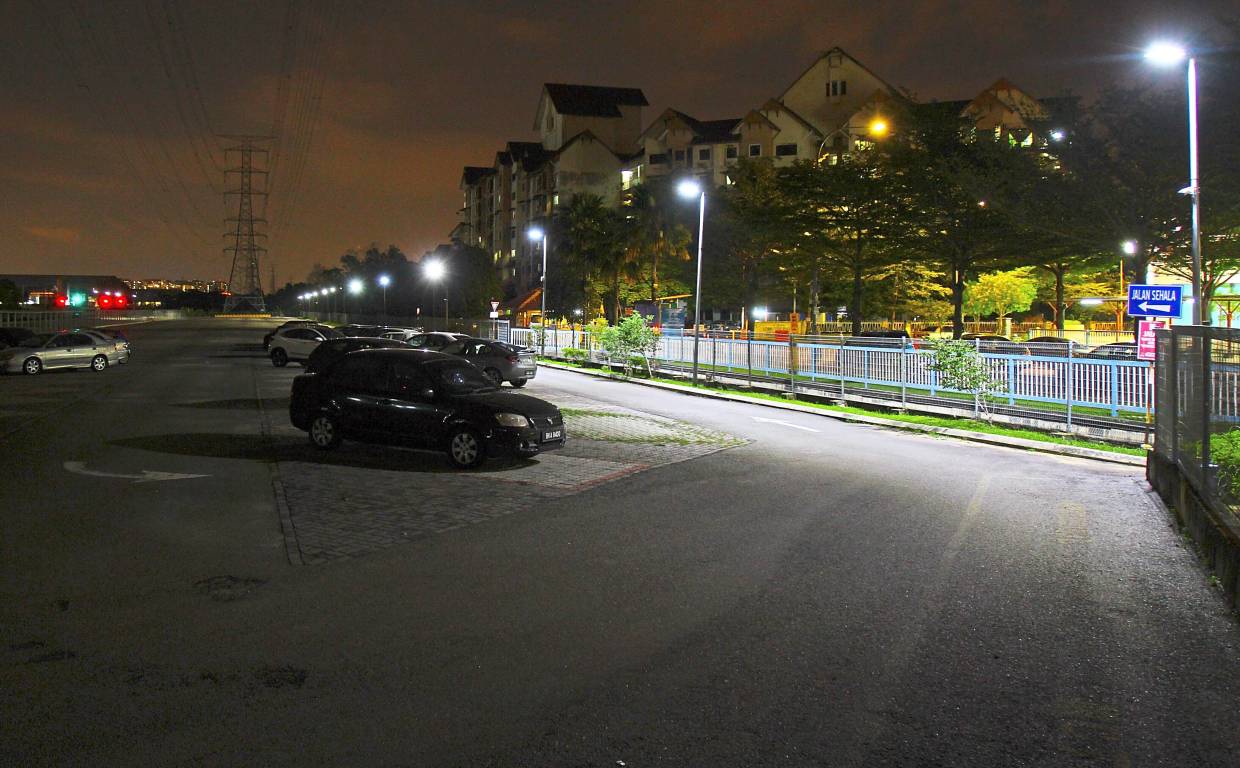 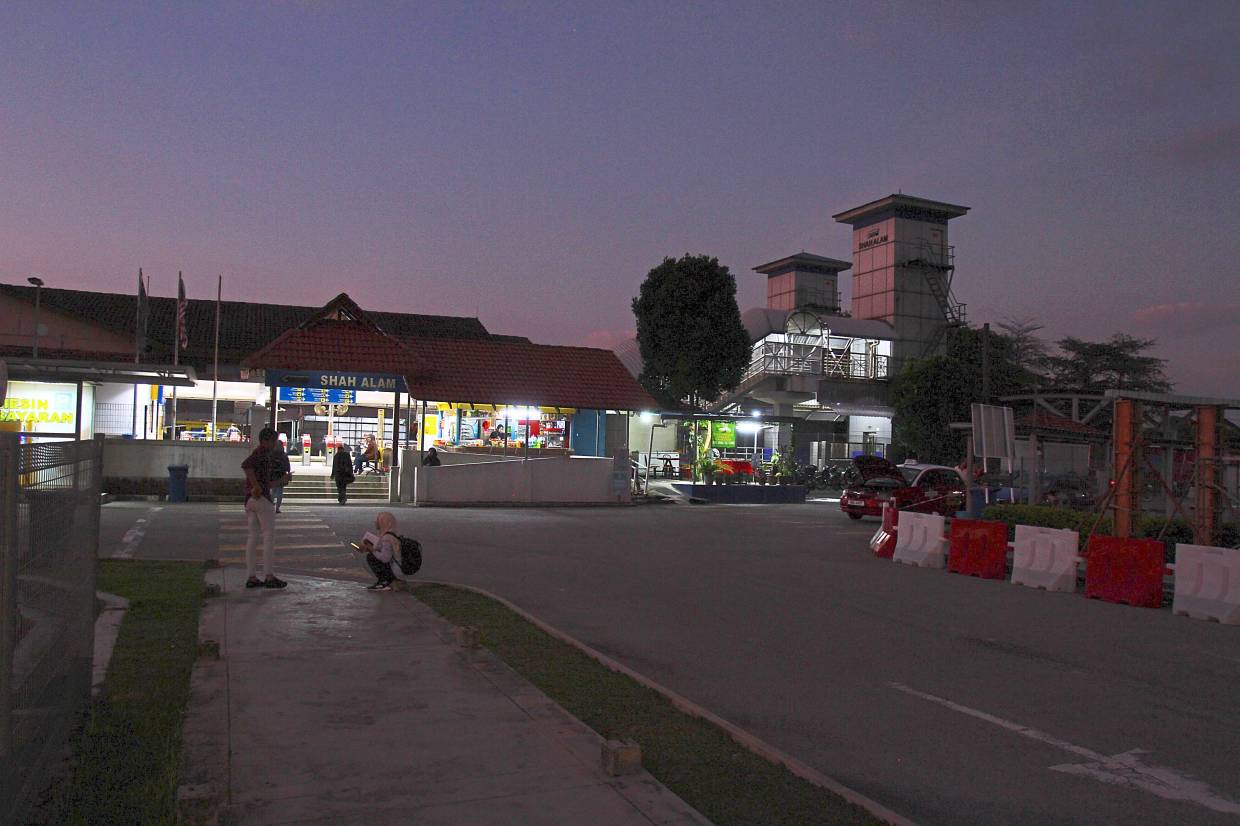 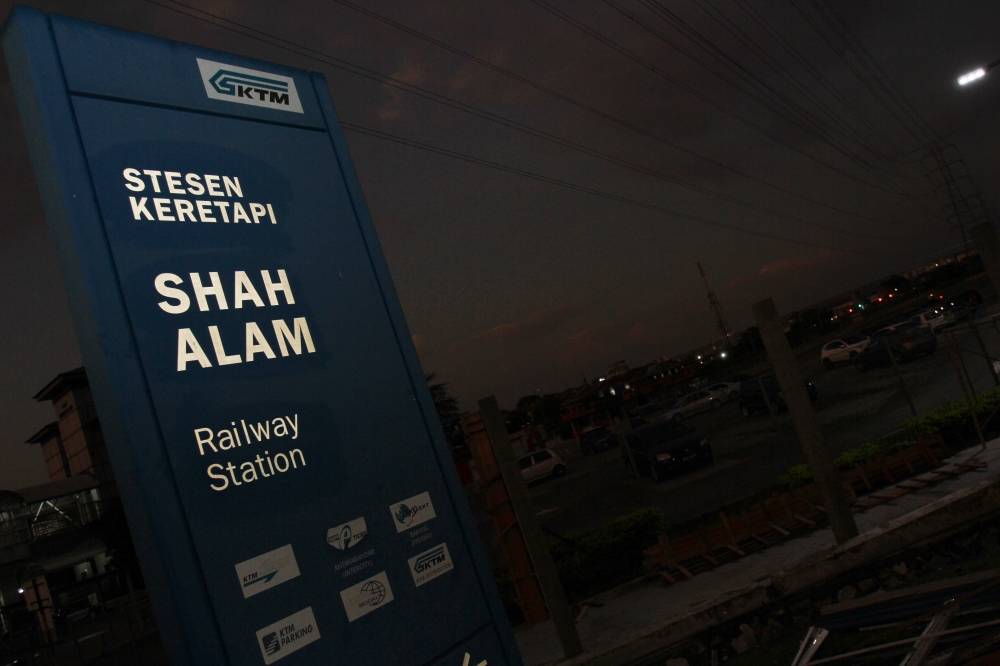 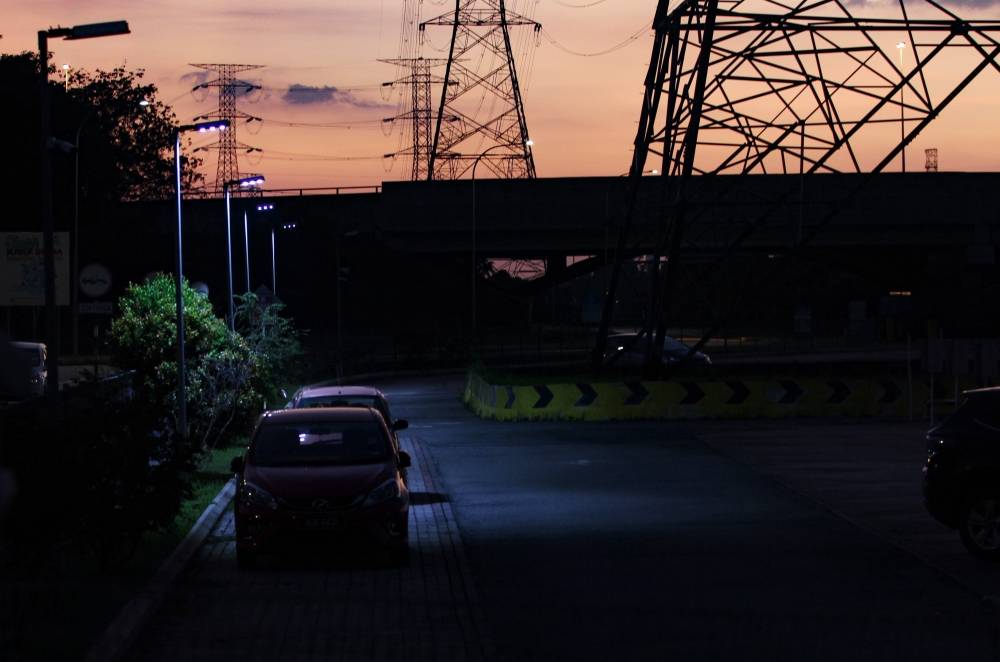 Arishah looks for a spot nearest to the station or next to a lamp post when she picks up her brother.

The lights at the KTM Shah Alam station carpark have been out of order for three months.

Mohamad Sapri says commuters often complain that their vehicles’ tyres are stolen at the carpark.

The lighting from the lights pole at the Shah Alam KTM car park area does not bright enough to cover the whole area.

The lights at the KTM Shah Alam station carpark been out for three months.

The Shah Alam KTM station is need of better and brighter lights to make people feel safe when using the train services.

Vehicle owners are concerned about the safety of their vehicles when left at poorly lit parking lots.