Putting on their dance shoes for charity 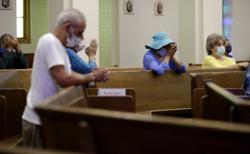 The event raised funds for Shelter Home for Children.

All proceeds from the event will go to Shelter Home for Children, which provides shelter for abandoned, neglected, at-risk and abused children.

A total of RM3,295 was collected from the retro dance session, sale of mugs and from lucky draw sessions.

The money will be used for the upkeep of three homes under the NGO in Petaling Jaya and Kuala Lumpur which house a total of 40 children aged four to 18 years.

The event themed “Tis The Season to Boogie for a Good Cause” was participated by 300 people.

It was an opportunity for people with different opinions, habits and behaviour to mingle and build connections apart from raising funds.

Bandar Utama assemblyman Jamaliah Jamaluddin, who launched the event, said she was in support of such efforts as it was important for the community to nourish a positive attitude among them.

“The retro Christmas dance-along managed to get the participation of senior citizens as well as youths.

“This is a good thing as it allows them to communicate despite their age gap, ” she said. — By HANIS SOFEA ZULKIFLI 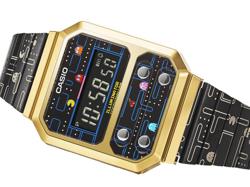