Penang a popular port of call for cruise liner 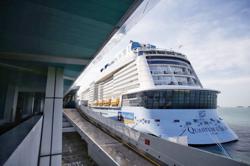 TO mark Royal Caribbean’s 50th anniversary, its Quantum of the Seas cruise liner is expected to make a record- breaking 55 calls to Malaysia from now until 2021.

Royal Caribbean’s Asia-Pacific managing director Angie Stephen said Penang and Klang are major stopovers with an expected 430,000 cruise passengers spilling onto the streets, a boon for traders in George Town and Kuala Lumpur.

“The cruise industry is flourishing and there is tremendous room for growth as only one percent of people in Asia have gone on a cruise holiday.

“We will have a new addition to our stable, which is the Oasis Class cruise ship named ‘Wonder of the Seas’ which is expected to be commissioned in 2021.

“It will accommodate around 6,200 passengers, making it one of the biggest in the world, ” said Stephen at a press conference.

She was speaking during a tour of the Quantum of the Seas when it called on the Swettenham Pier Cruise Terminal recently.

She also urged Penang to create more experiences outside the city which could attract those who have visited the island before and would like to see new places.

On the carbon footprint of cruise ships, Stephen said that while it was very negligible, the company was always mindful and most wastes are recycled.

She also said there were moves to look into LNG-powered ships by 2022.

Among the highlights on the Quantum of the Seas are the North Star observation capsule, the Two70 hi-tech entertainment venue and the Bionic Bar, which has two robotic waiters making cocktails.

The Royal Caribbean has some 26 cruise ships in its inventory presently and sails to 500 destinations around the world. 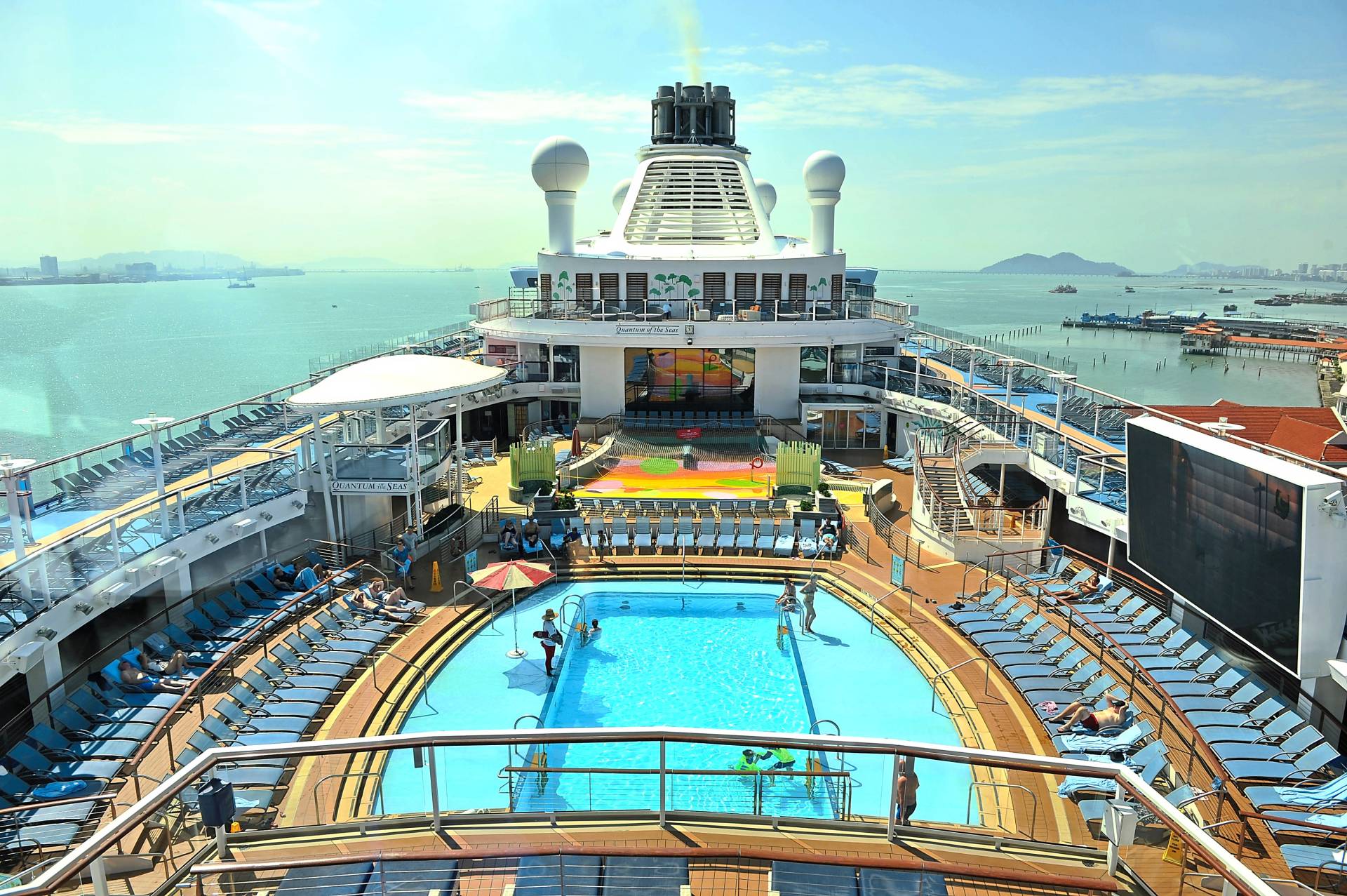 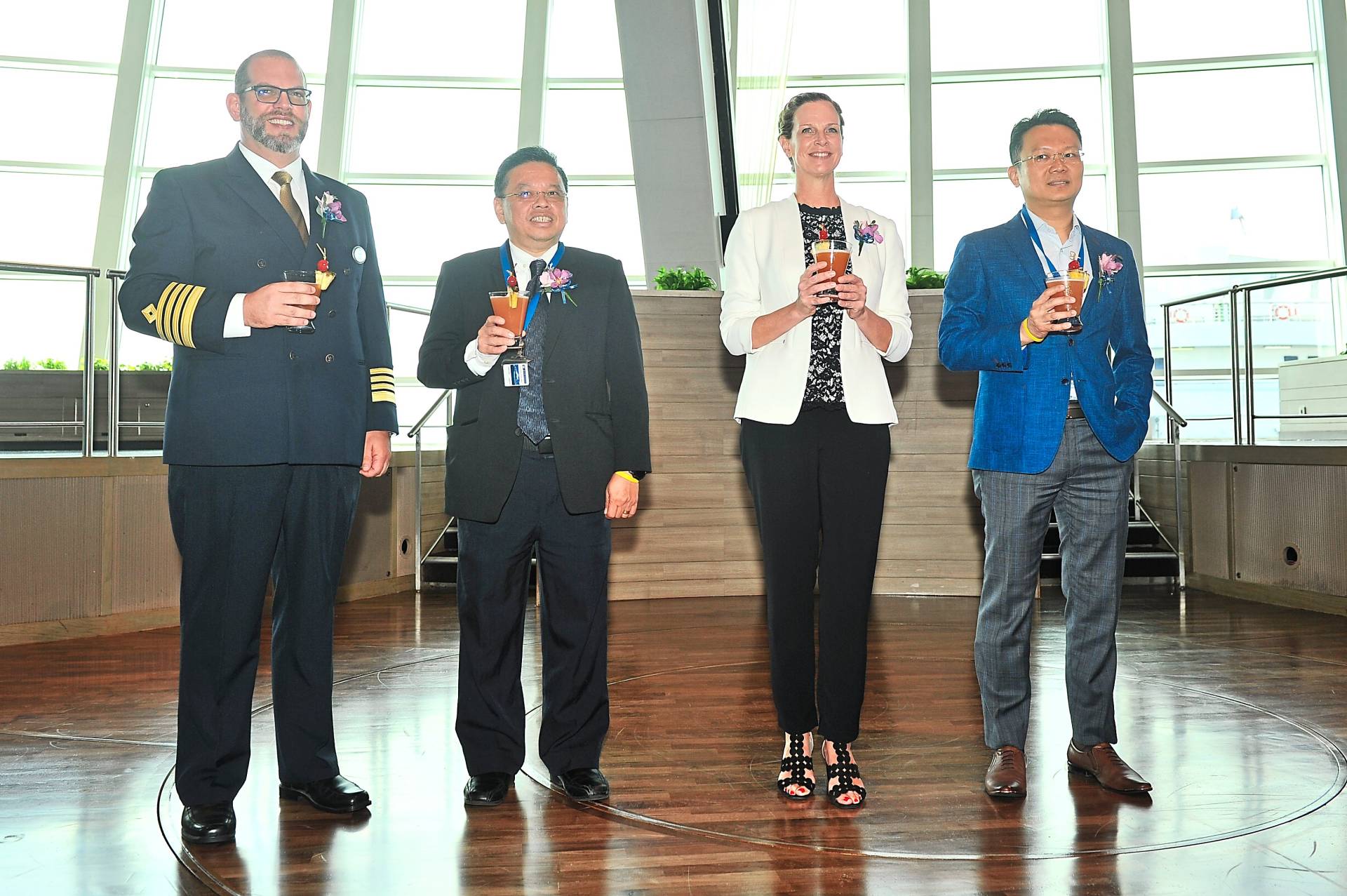 Stephen urges Penang to create more experiences outside the city for those who have visited the island before.

The Quantum of the Seas cruise liner will be visiting Penang and Klang 55 times until 2021. (Top) A skydiving simulator on board the ship. 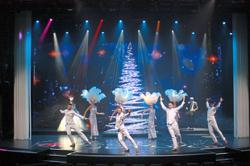 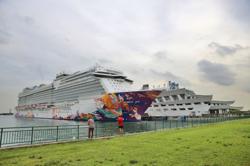