PONTIAN: Johor MCA Youth has expressed its gratitude to Barisan Nasional central leadership as well as Johor Umno and its Tanjung Piai branch for making way for a MCA candidate to contest in the by-election here. 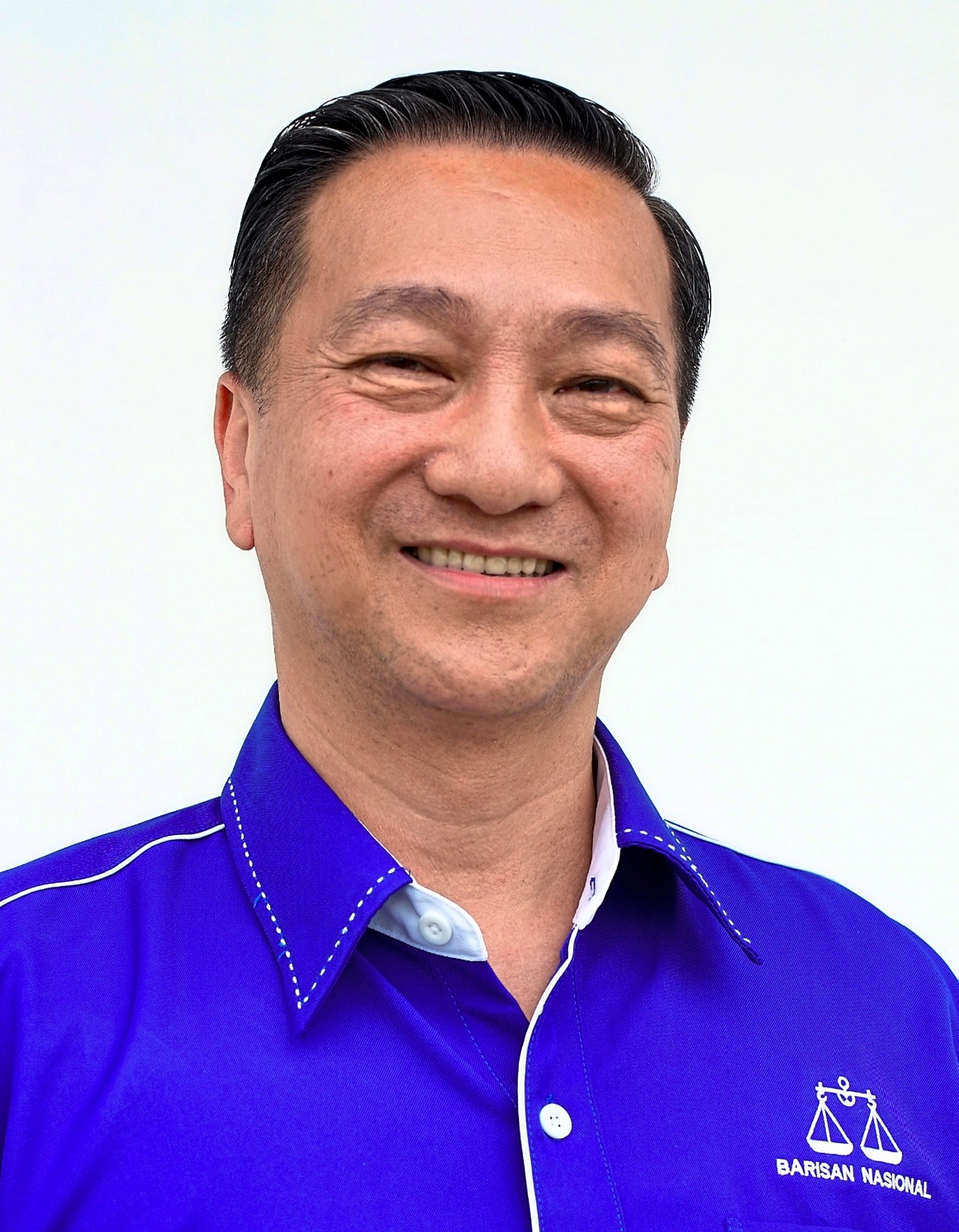 “The harmonious relationship between component parties have been the basis of the formation of Barisan since independence and we will continue to encourage this in the Tanjung Piai by-election and even after that.

“Johor MCA Youth also assures that the opportunity will be put to good use to gain victory for Barisan while strengthening the voice of the opposition to guarantee the check-and-balance system remains in this country,” he said in a statement.

Ling said the by-election here was a good platform for the public to express problems affecting them. Wendy: Is candidate for Gerakan.

He said the Tanjung Piai by-election provided a new opportunity for MCA to prove that the party was still relevant and capable of regaining support of the Chinese community for Barisan.

He hoped the people of Tanjung Piai would give Wee a chance to represent them in Parliament.

The Tanjung Piai by-election is a three-cornered fight after Barisan announced Wee as its candidate.

The by-election is being held as its MP Dr Md Farid Md Rafik, 42, died of heart complications on Sept 21.

The Election Commission has set today as nomination day and Nov 16 as polling day. 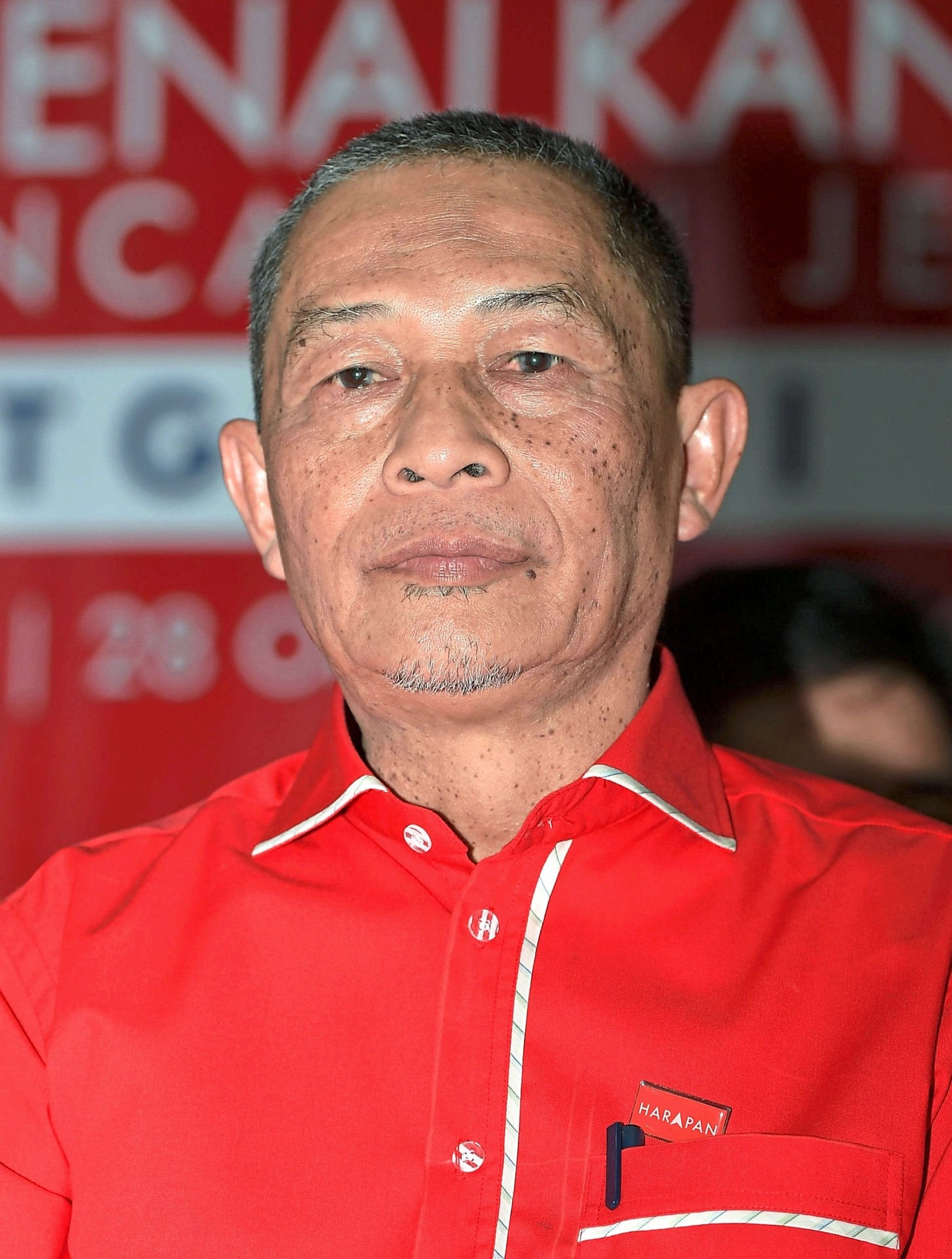