“The lake looks black because the site is rich in iron ore, ” he said in an interview at his office in Ipoh.

“Data collection on geology, flora, fauna and moss was recorded, where the information and findings are now being compiled, and will likely be published into a book before the start of the seminar, ” he added.

“When such fossils are found, we then engage with various agencies, because the age of rocks tell us how old an embedded fossil is, ” he added.

“Research is being carried out with the experts together with the Perak State Park Corporation and researchers to ensure such historical sites are preserved for the future, ” he added. 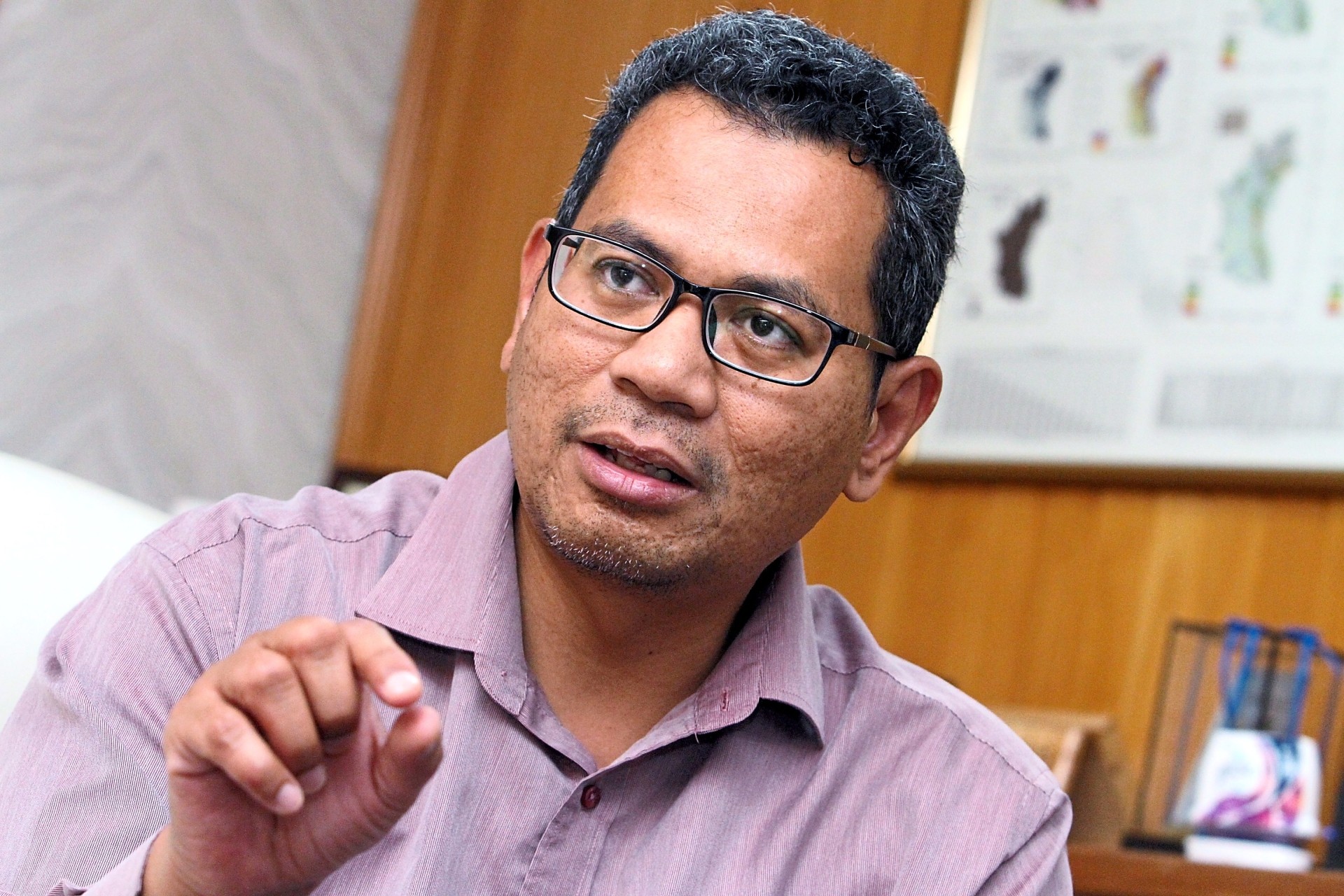 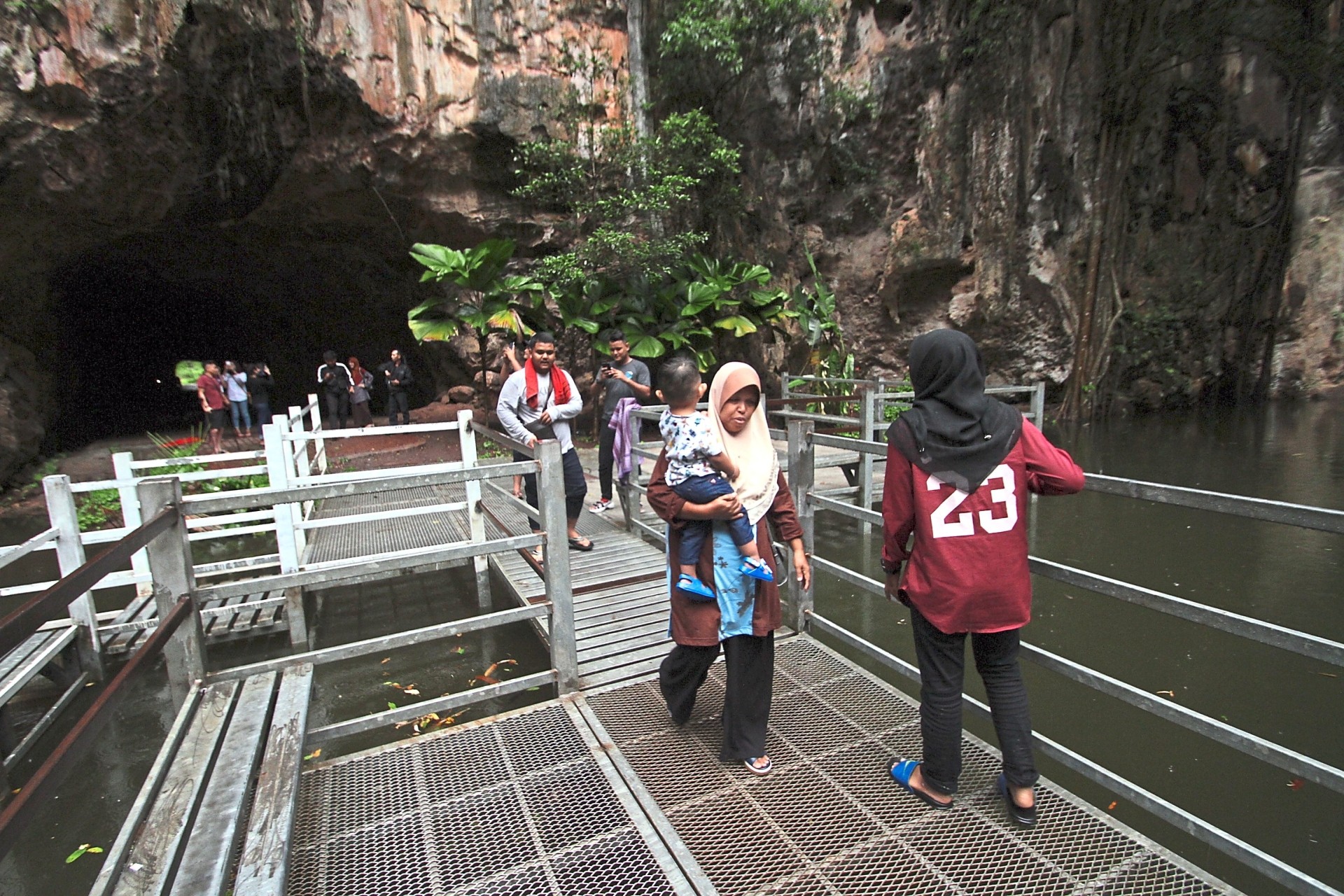