HOW other cities worldwide tackle their Airbnb problems are being studied to see if the home-sharing business could be legalised or regulated in Penang.

The office of the Penang State Exco for Tourism Development, Arts, Culture and Heritage (Petach) is studying their policies to tackle the issue of residential home owners who rent out their units as if they were running a hotel or serviced apartment.

Its exco member Yeoh Soon Hin (pic) said the global home-sharing business was quite established in Penang now that when people buy a house or condominium unit, someone might approach them and offer to guide them to sign up with Airbnb and make money from their new property. 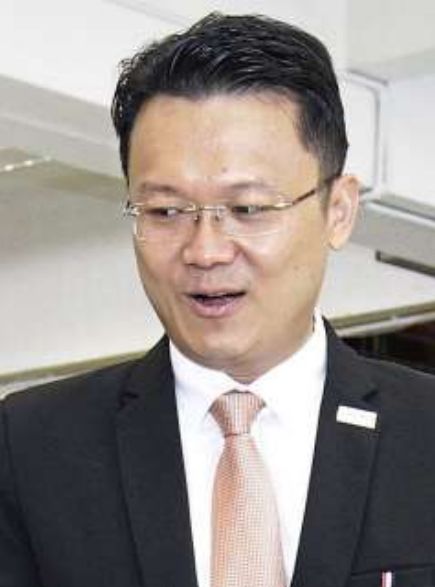 He told the assembly that Penang Global Tourism had met with Airbnb’s management team to discuss how to regulate the business.

“Airbnb told us that they are ready to cooperate and register Airbnb units in Penang with the local authority, but we have no laws or policies for this yet,” he said.

Yeoh said in San Francisco, Airbnb operators are limited to renting their homes to a maximum of 90 days a year.

“In Singapore, the Urban Redevelopment Authority is proposing to limit Airbnb units to only allow up to six people each time to rent them and for only up to 90 days a year.

“For strata units, Singapore plans to allow it only if at least 80% of all unit owners in the building give consent.

“Japan enacted a law to allow home-sharing of units for only up to 180 days a year,” he said when replying a question from Daniel Gooi Zi Sen (PH-Pengkalan Kota).

Gooi said he was concerned because despite strong enforcement from Penang Island City Council since 2017 to stop residential property owners from using their units commercially, the Airbnb portal lists thousands of units in Penang.

“We cannot deny property owners from benefitting from their assets, but we also cannot let them continue to operate without paying their dues such as commercial assessment rates or the hotel fee,” he said.

Yeoh said Petach was studying how Airbnb operators are regulated while waiting for the federal government to draft laws on home-sharing.

“We raised the issue and were told that the Housing and Local Government Ministry and the Tourism, Arts and Culture Ministry are studying possible laws on this.”

Yeoh said the business was unfair to neighbours, the hotel industry and local authorities.

“They are paying assessments and utility rates for residential units but are using those units commercially while legal hotels that comply with all laws such as safety and traffic provisions pay much more.

“The peace and privacy of their neighbours are being intruded upon,” Yeoh said.

He said his team in Petach was also considering the possibility of recommending that Airbnb operators be charged double or triple the current residential assessment rates that they are paying now after they are legalised.