Honouring the best of SMEs

By VIJENTHI NAIR and RUBY LIM

IT WAS a night of celebration at The Star Outstanding Business Awards (SOBA) 2018 featuring the creme de la creme of the small and medium enterprises (SME) industry.

A total of 93 awards were given out across two broad categories – Top-of-the-Class Awards and Outstanding Achievement Awards – based on two tiers, which are up to RM25mil, and the above RM25mil annual turnover. Then there is also the most prestigious Malaysian Business of The Year Award. 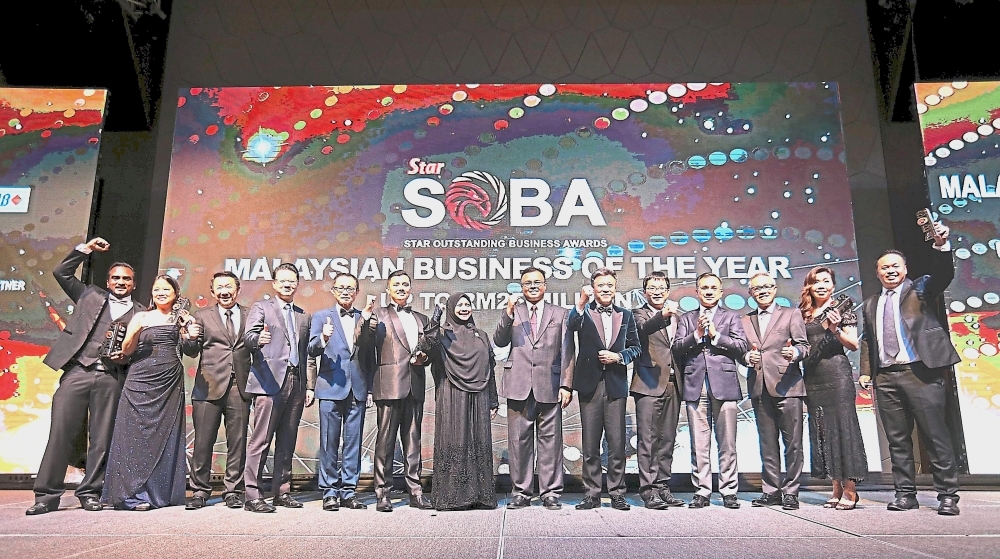 Fu (fifth from left) and Wong (sixth from right) with SOBA 2018 sponsors and Malaysian Business of the Year and Platinum award recipients (up to RM25mil turnover) at the awards presentation ceremony at New World Petaling Jaya Hotel. — Photos: AZHAR MAHFOF and IZZRAFIQ ALIAS/The Star

It was a big win for Senheng Electric (KL) Sdn Bhd.

The homegrown brand bagged eight awards, including the Malaysian Business of The Year and the Male Entrepreneur of the Year (above RM25mil) awarded to its managing director Lim Kim Heng for Outstanding Achievement 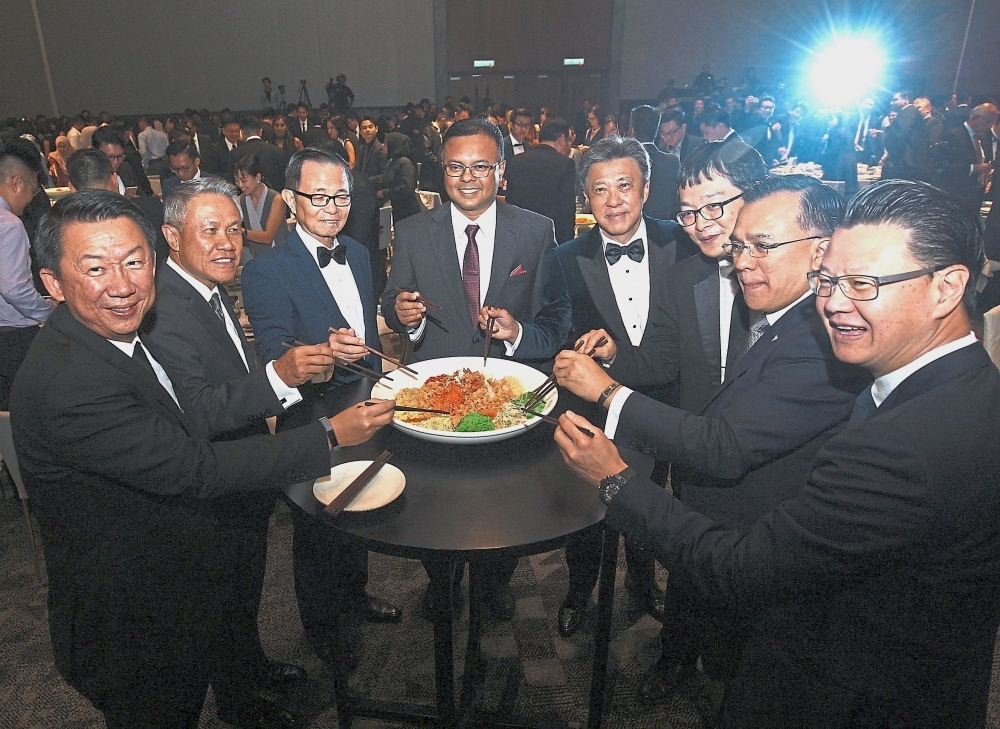 For the up to RM25mil tier, Prof Muhaya Eye and Lasik Centre Sdn Bhd earned the Malaysian Business of the Year along with two Gold awards under Best Brand and Best in CSR.

Its chief executive officer Muhammad Addaem Mikhail Chandran, was awarded for Par Excellence Achievement under the Male Entrepreneur of the Year category.

He also spoke about the digital wave that was changing the landscape of SMEs.

“As recent as five years ago it may have been a distant reality but today, it is a necessity,” he said. 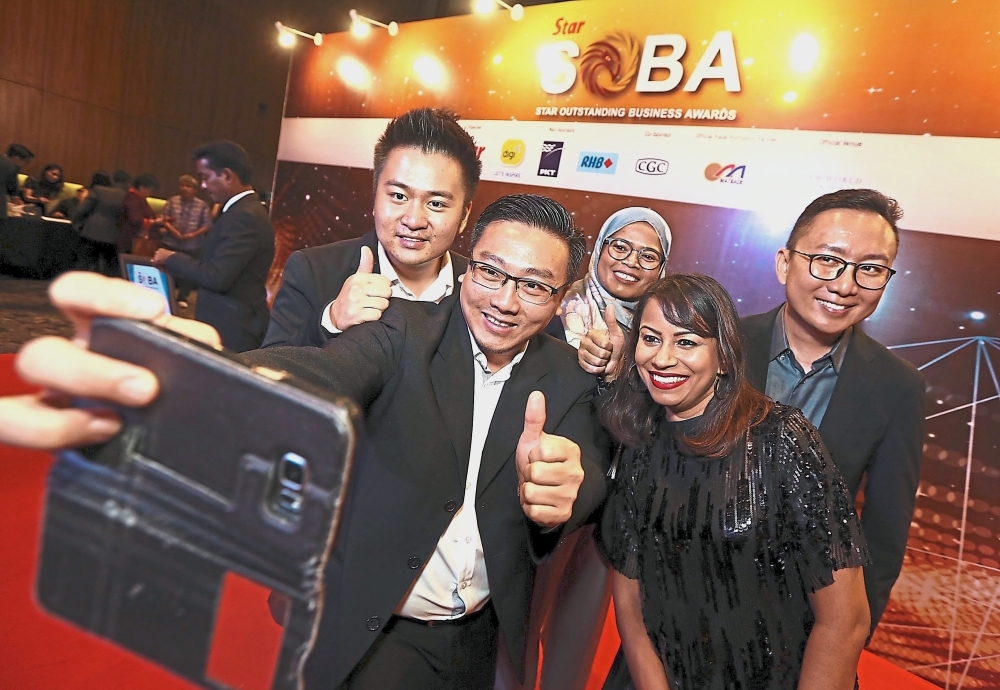 “In Malaysia, there is still vast room for growth and transformation.”

Guest of honour at the event was Interna­tional Trade and Industry Ministry secretary-general Datuk Isham Ishak. 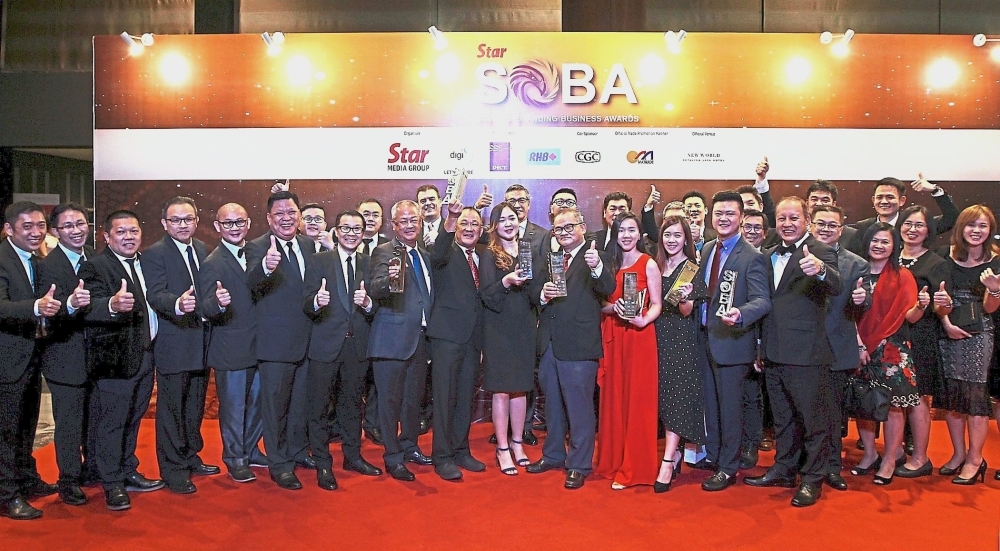 Participation was open to all local enterprises that were not part of a multi-national or listed group, incorporated in Malaysia with foreign equity not exceeding 50%.

It is endorsed by International Trade and Industry Ministry supported by Bursa Malaysia and audited by BDO with 988, Suria FM and dimsum as official media partners.