The Mulu National Park offers a refreshing escape from the hustle of the city. — Photos: LEESAN

After hours of trekking along the rainforest trails of Mulu National Park, in Sarawak, one could practically feel the soul and spirit lifted from worldly preoccupations.

It was a feeling that I’m sure the two groups of some 60 members felt too when I brought them on a tour in July.

We felt cleansed by nature as we explored an age-old rainforest away from the hustle and bustle of the city.

Although we walked more than 11km that day, it wasn’t tiring. In fact, the crisp mountain air – infused with the scent of falling leaves – energised us.

Along the way, we passed creeks and listened to the sounds of birds and insects. It was an out-of-this-world symphonic orchestra treat that lasted a whole two hours.

On both sides of the trail we saw the very rare Rajah Brooke’s birdwings, multicoloured caterpillars, phasmids, millipedes, giant ants and many other creepy crawlies wriggling about joyously. 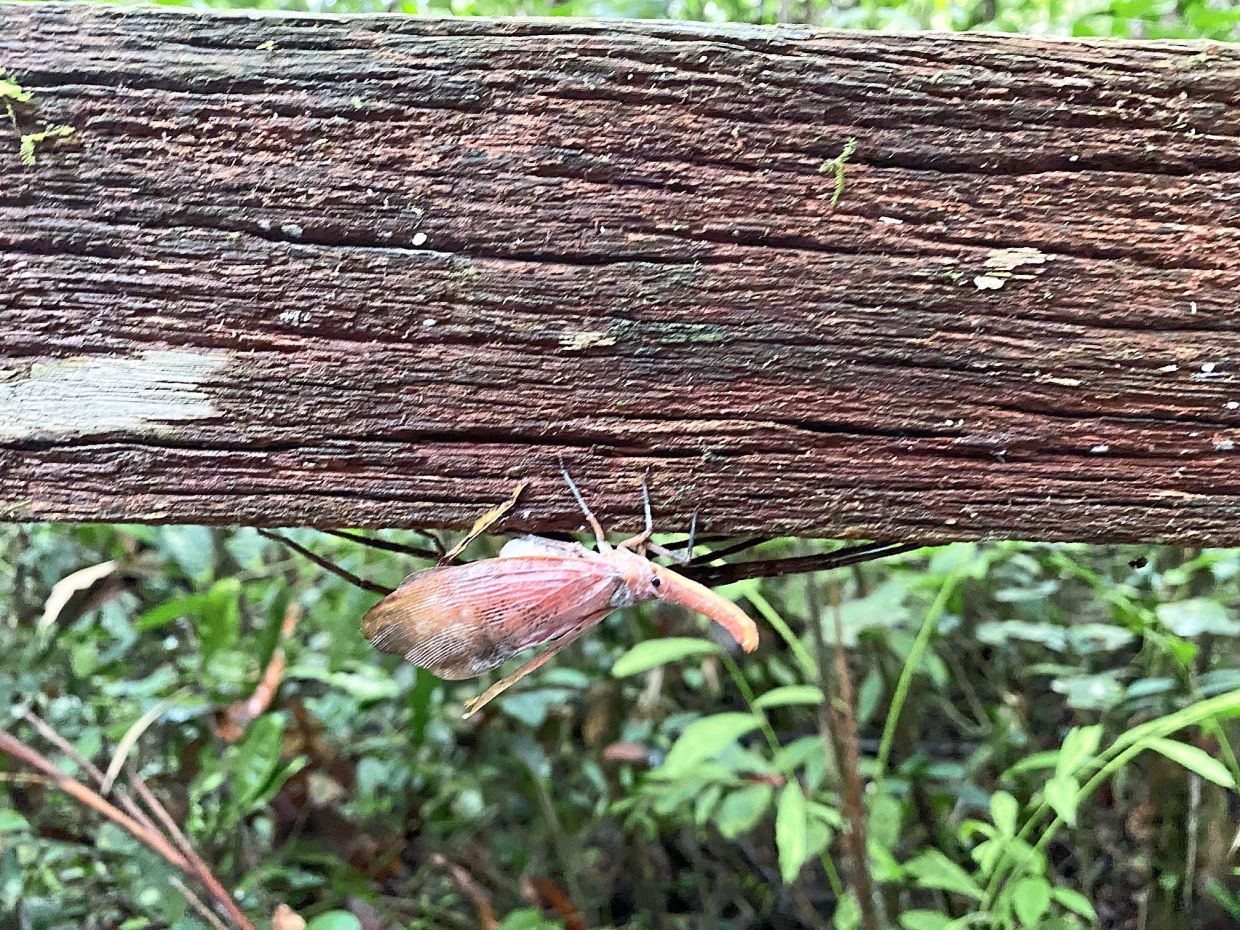 This Sarawakian virgin forest is home to countless magnificent creatures.

Our forest guide also introduced us to many species of trees: Meranti, Era, Belian, Benuang, Tapang and others. The most eye-catching was none other than Engkabang, whose fruit is a favourite among the freshwater fish in mountain streams.

Exploring a rainforest was an eye-opener to people living in concrete jungles like us. We learned so much about the forest’s ecosystem with every step we took.

As we went on, we heard the croaks of frogs. Was that a mating message? And then we heard some rustlings from afar. Could that have come from the gibbon family?

Amazing to think that this 100-million year old virgin forest is home to countless magnificent creatures.

“Mulu National Park is an ecological treasure trove, especially with several millions of bats from 12 different species residing in the caves. There used to be wild deer here hunting for guano, the salt-rich excrement of the bats, ” said Nelson, our professional jungle guide, who is from the Perawan tribe.

There must be many unexplored natural treasures lurking deep inside the 2,376m tall Gunung Mulu towering in front of us! 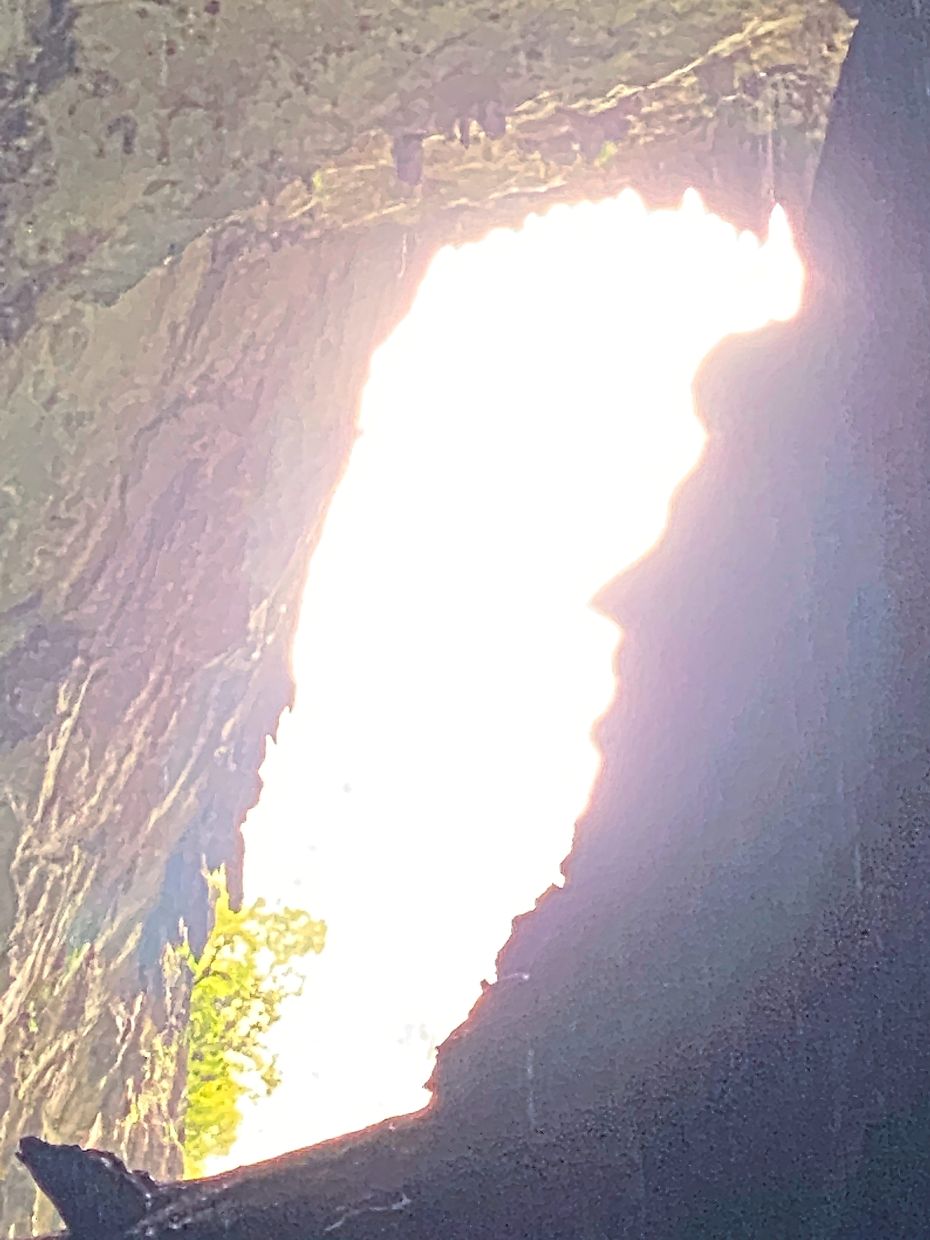 Familiar evening sights at the Mulu caves include the outline of Abraham Lincoln’s ‘face’ and watching bats out for dinner.I was told inside the caves there are endless stretches of stalactites and stalagmites, and over 100km of subterranean rivers. Personally, I was looking forward to the natural profile of “Abraham Lincoln” lying slantingly in the Deer Cave.

At around 5.45pm, we braced ourselves for the grand show of the Mulu rainforest.

As we stared at the sky, a pall of smoke in the shape of a dragon-headed snake suddenly emerged from the Deer Cave, swiftly ascending to the sky like a dark wind: millions of bats were rushing out of the cave to hunt for their dinner!

After feasting on insects, the bats would swarm back into the cave for a good night’s sleep at around 6am.

This routine takes place every day except during rainy weather. It’s an unbelievable sight that even awed our indigenous jungle guide.

Later along the trail, I learned that Nelson’s father and uncles assisted some 200 research fellows from the UK Royal Geological Society in their exploration inside the thick tropical rainforests here between 1978 and 1984.

They discovered countless world famous caves. One of them is the “Sarawak Chamber”, the largest known cave chamber in the world – discovered in 1980 – that’s spacious enough to accommodate 40 Boeing 747 jets. 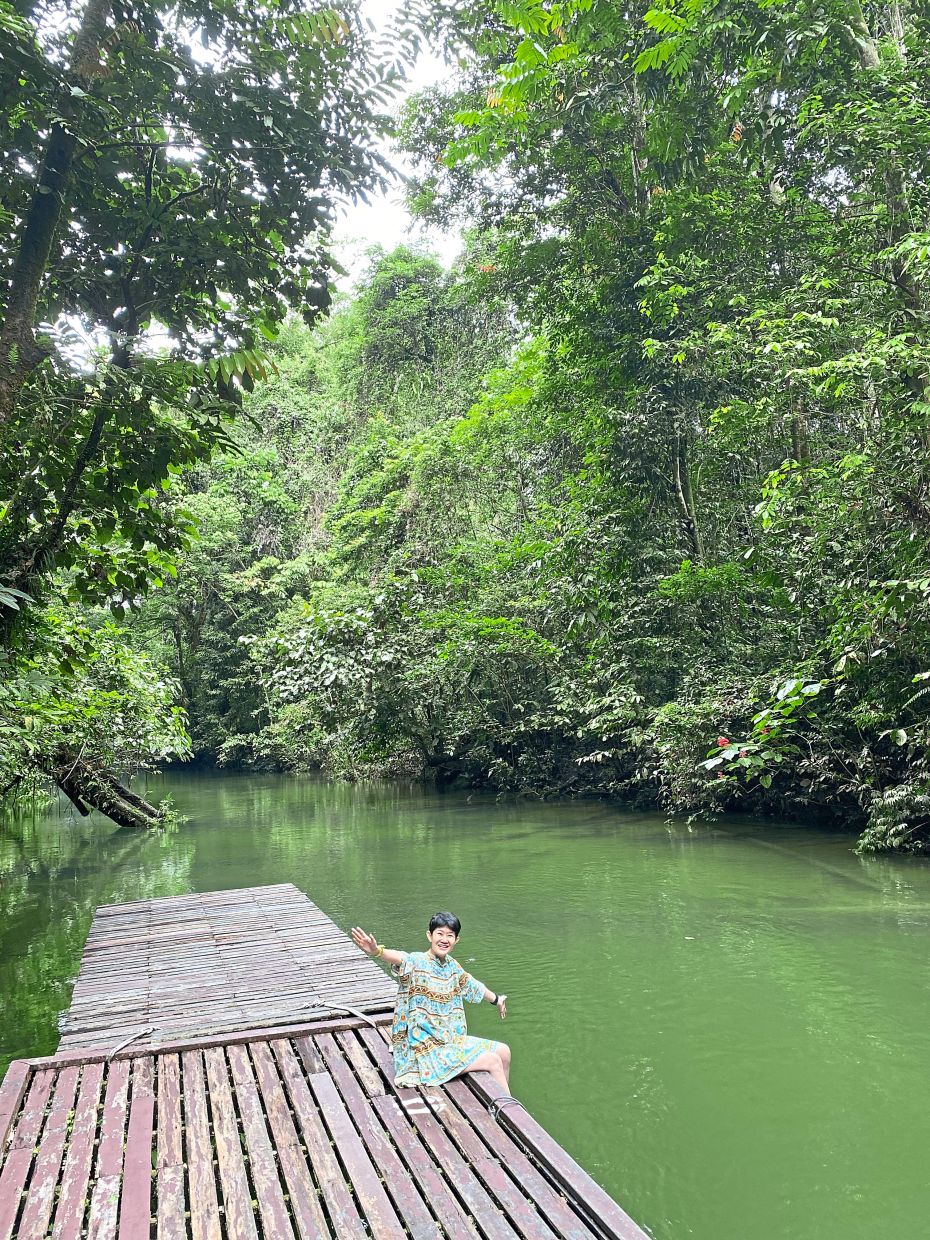 The scenery along the river was breathtaking.However, we would need to make our way through the hills and forests for at least another eight hours to reach the massive cave, not to mention crossing the 300m wide river and climbing with cliff rope to reach this site.

A prerequisite is that you must be physically fit enough to do it. I told Nelson I would make a date with him to explore this miracle of nature once I have improved on my fitness.

We settled for an upriver boat cruise along Melinao River towards the Clearwater Cave. The scenery along the river was breathtaking.

Along the river banks were Penan settlers who, we were told, have not seen a single “stranger” since the start of the coronavirus outbreak. Little kids frolicking in the water waved at us gleefully. It got me thinking: Their jungle guide fathers might have gone without any income for six months now.

The months between July and September are the peak travel season in Mulu.

The Mulu National Park has been recognised as a Unesco World Heritage site, with the hope this recognition will inspire people to preserve the virgin forests and work in unison with locals to enhance the value of forest resources.

It’s important to prevent outsiders from entering the national park for unchecked logging activities. In view of this, the Royal Geological Society will continue to be stationed here to explore the secrets of the forests in the innumerable hidden caves.

Unfortunately, I didn’t quite have the luck having rummaged through much of the Deer and Clearwater Caves.

Ben, the German manager at Mulu Marriott Resort on the fringe of the national park, told me that the rainforest always leaves an impression on visitors.

“I have hosted countless international visitors during the past four years, and each and every one of them has been deeply fascinated by the virgin rainforest.

“They have even promised to come back with their children and grandchildren one day!” he said.

That being said, Malaysians don’t seem to know Mulu too well. As a matter of fact, the sharp-edged rocks pictured on the back of our RM100 note are the Mulu Pinnacles. It is not that unfamiliar after all, and to have a close encounter with this national park is not inconceivable at all. 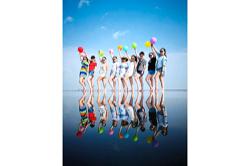 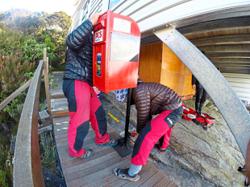