The world-famous Alhambra in Spain was devoid of tourists after being closed for months. — Photos: dpa

Europe might be reopening its most famous tourist attractions after historic closures, but things are far from normal in the continent’s museums and city landmarks.

From eerily quiet galleries to disabled lifts, here’s how the pandemic can still be felt as Europe’s lockdown on tourism ends.

Eiffel Tower – The Eiffel Tower in Paris reopened in mid-June but only for those willing to climb 674 steps on a hot summer’s day. If visitors are more than 11 years old, they have to wear an obligatory face mask.

Lifts in the tower received more than six million visitors last year but shut down in mid-March due to coronavirus restrictions. The lifts are now opened for visitors but only up to the second floor.

In the meantime, most visitors have been able to climb the 674 steps that lead to the second floor, 115m above the ground.

The Louvre – One of the world’s most popular galleries has also reopened, with the room holding the world-famous Mona Lisa looking rather like an airport check-in area at the height of the holiday season.

Orange dots on the floor mark where visitors are expected to stand and queue in order to keep a safe distance from one another.

France has been gradually easing its strict coronavirus lockdown measures since May 11, and has already reopened cafes, restaurants and cinemas across the country.

Pubs and bars – For the first time in more than three months, some of Ireland’s pubs began pulling pints once again at the end of June as the country lifted most of its remaining coronavirus-related restrictions.

Pubs that serve food are now be permitted to seat customers, who can drink for one hour and 45 minutes – as long as they purchase a

”substantial meal” worth 9 euros (RM43) or more and adhere to social distancing rules.

The reopening regime prohibits standing at or crowding around a bar, while pubs that serve only drinks cannot reopen until July 20.

Cinemas, gyms, hair salons, places of worship and restaurants have also reopened as the pandemic recedes in Ireland.

Vatican Museums – After nearly three months of one of Europe’s strictest pandemic lockdowns, cultural institutions in Rome reopened their doors at the start of June.

Due to coronavirus rules, access to the Vatican Museums has been limited to about 4,000 people per day; in the past, 20,000 visitors would have crowded past the attractions on a normal day.

Some 90% of the Vatican Museums’ visitors are from abroad.

But now that things are quiet, there is a chance for Romans, for Italians, to rediscover the beauty of their country, Jatta said.

National Gallery – After more than three months of forced closure, Britain’s best-known museums and art galleries have announced plans to reopen as the country emerges from lockdown.

The experience is now set to be quite different, however. All visitors will have to book their tickets online in advance and follow a prescribed one-way system with three routes inside the building. 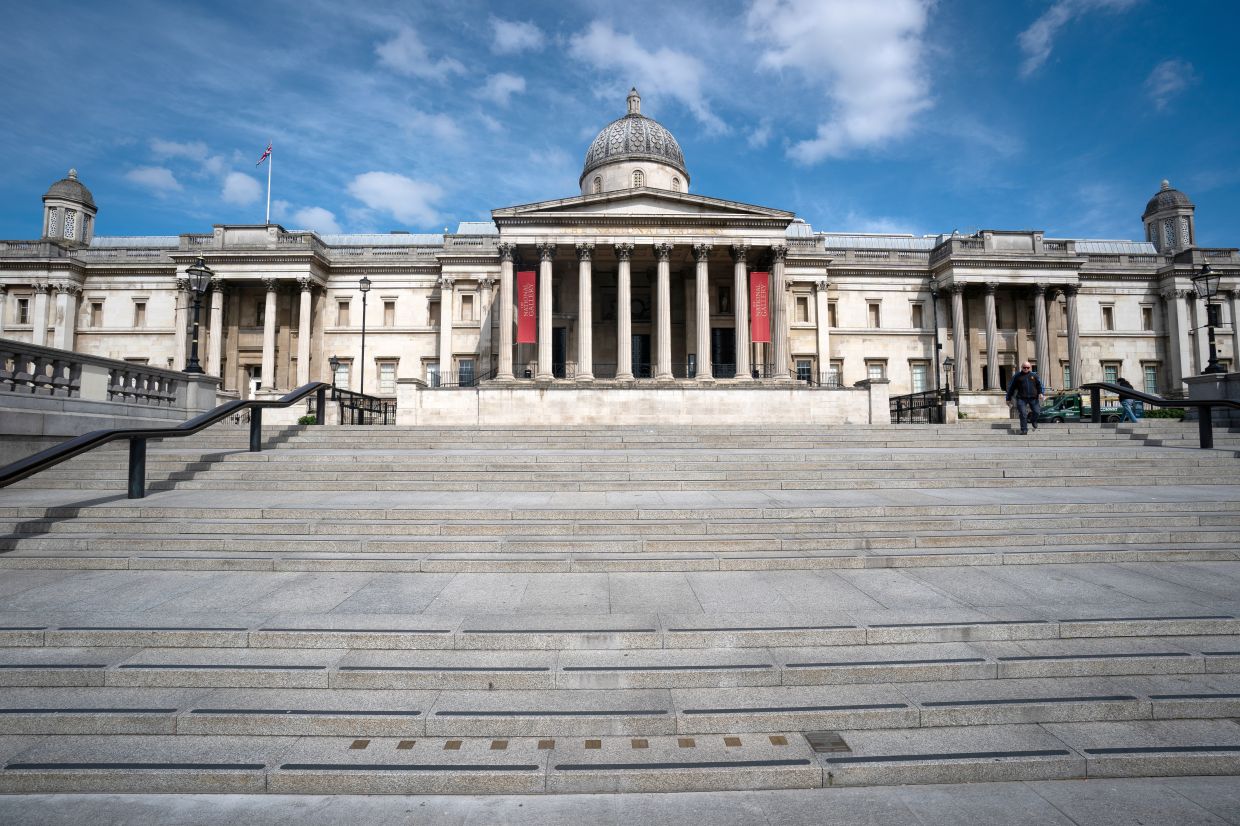 You’ll need to do this while maintaining a social distance of at least 2m. Face masks are recommended and the opening hours have been shortened.

The National Gallery on London’s Trafalgar Square was the first to reopen its doors to visitors (July 8), while the Barbican Centre will open on July 13 and the Royal Academy on July 16. The Tate galleries in London, Liverpool and Cornwall will wait until July 27 before reopening.

The National Gallery is in a difficult situation as it gets more than 60% of its income from tourism. Director Gabriele Finaldi said that since there are “no tourists” in London at the moment, he expects low visitor numbers in the coming months.

Alhambra – The world-famous Alhambra palace and fortress in southern Spain reopened to visitors on June 17 after months of forced closure due tothe coronavirus pandemic.

Initially, only 4,250 visitors were being admitted into the huge Moorish-era complex in the city of Granada at the same time, which is roughly half as many as in normal times.

There have also been slight changes for visitors, such as one-way corridors. In addition, visitors will be required to wear a face mask everywhere on the site.

The Alhambra is a World Heritage Site and, with more than two million visitors a year, it is one of the most visited tourist attractions in

Spain alongside the Sagrada Familia basilica in Barcelona. – dpa

Pandemic period is the best time to be tourists in New York
Should travellers ostracise Myanmar to fight a regime?
Good times and goodwill come together for Malaysian voluntourists Premium
Why it's okay to follow 'Malaysian timing' sometimes when you travel
Intra-regional holidays can boost tourism recovery in Malaysia
Shirtless waiters deliver good service at hotpot restaurant in China
Fully vaccinated travellers 'less likely' to get and spread Covid-19
Sungai Pandan Waterfall offers visitors to Kuantan a refreshing escape
Chill out at Singapore's new ice cream museum amid the pandemic
Malaysians can 'travel' to China at this garden in Putrajaya