A long, hard trek up Mount Kailash in Tibet

My maiden trip to the “Roof of the World” aka Tibet would encompass the famous Lake Manasarovar and Mount Kailash sites. These are located in Western Tibet, and are visited by many people as they are holy sites.

I went on the trip with my trekking mates during the Merdeka holidays last year. I flew from Chengdu, China into Shigatse (3,845m), the second largest city in Tibet. I felt light headed as soon as I alighted the plane. I took some high altitude medicine, but I just couldn’t acclimatise and was forced to spend the rest of the day in bed. Thankfully, the next morning, I was fully recovered.

After a hearty breakfast, we kept a slow pace to acclimatise even further as we would be travelling to higher altitude in the next few days. Depending on one’s schedule and preference, Shigatse has many attractions to occupy your day. We also savoured the local cuisine and everyone was especially fond of the Tibetan milk tea which was said to aid the acclimatisation process.

The Sakya Monastery (4,310m) is worth a visit, though the opening hours are limited. Located 127km west of Shigatse, it has a unique architecture with red and black walls; these are the natural colours of the materials used to construct the place. Relics, ancient Buddhist scrolls and magnificent artwork from all over Tibet are kept inside.

Later, we took off for Saga (4,640m) where we spent the night. We were tired after all that travelling but the views have been amazing and we even occasionally spotted some wild donkeys and yaks.

The fourth day took us to an elevation of 5,000m, with spectacular views of the Tibetan plateau. Driving along the Yarlung Tsangpo river, we finally arrived at the Manasarovar Lake (4,590m), one of holiest lakes in Tibet.

We marvelled at the sheer size of the lake and was humbled by the sight before us. We spent some peaceful moments here before continuing our journey to Darchen (4,575m) where we spent the night. Darchen is situated right in front of Mount Kailash and is the normal starting point for pilgrimages.

We trekked for 20km on undulating terrain from Darchen to the Dira Puk Monastery (5,080m). There were pilgrims on horseback and the occasional ambulance transporting unwell trekkers on the trail. However, the eight of us had trained and prepared mentally for this trip and wanted to complete the circuit on foot.

Along the trek, we spotted a herd of wild deer, a hare and an eagle flying low, hunting for prey. The landscape had sparse vegetation where yaks and goats grazed before the winter months.

We arrived at Dira Puk Monastery after about nine hours of trekking. Exhausted, some of us could only take in a few mouthfuls of soupy noodles before hitting the sack. And due to the low oxygen level, some of us had difficulty sleeping.

The sight of Mount Kailash bathing in the setting sun empowered us for the most difficult and challenging part of the trek the following day. The trek was a constant ascend and we had to cross the Dolma La Pass (5,630m). On higher elevation, the landscape is devoid of vegetation and the ground is sandy and dusty. Snow dotted certain parts of the trek. The trek was very tiring and had us gasping for air.

When we finally made it to the highest point, we felt jubilant, even if incredibly tired. After that, we had to descend, which is actually more difficult and puts a strain on the knees. We trekked for 10km and crossed a glacier before arriving at our lunch pit stop. We were famished but somehow couldn’t really eat.

We had another 12km to cover (thankfully, mostly on flat ground) before we had to stop and spend the night at the Zutul Puk Monastery (4,820m). We were comforted by the fact that everyone had made it through the toughest part of the trek.

The next day, we were ready to tackle the last 12km of our trek, on flat ground. Everyone was in high spirits and we chatted about our experience on the trail. When we got to the end of our trek, we spotted our van and driver, who was all ready to take us for a hearty lunch. Mission accomplished!

Life will always be bittersweet but after going for this pilgrimage, I realise that there are more sweet moments than there are bitter ones.

We’d love to hear what made your holiday so special! Your story – experiences, tips, advice – should be 700 to 800 words long in Word or Text format. Please attach at least seven photos (1MB, captioned) in a separate e-mail. There is no payment for submissions, and we reserve the right to edit all submissions. E-mail star2travel@thestar.com.my with the subject “Readers Share”.

Gallery: A long, hard trek up Mount Kailash in Tibet 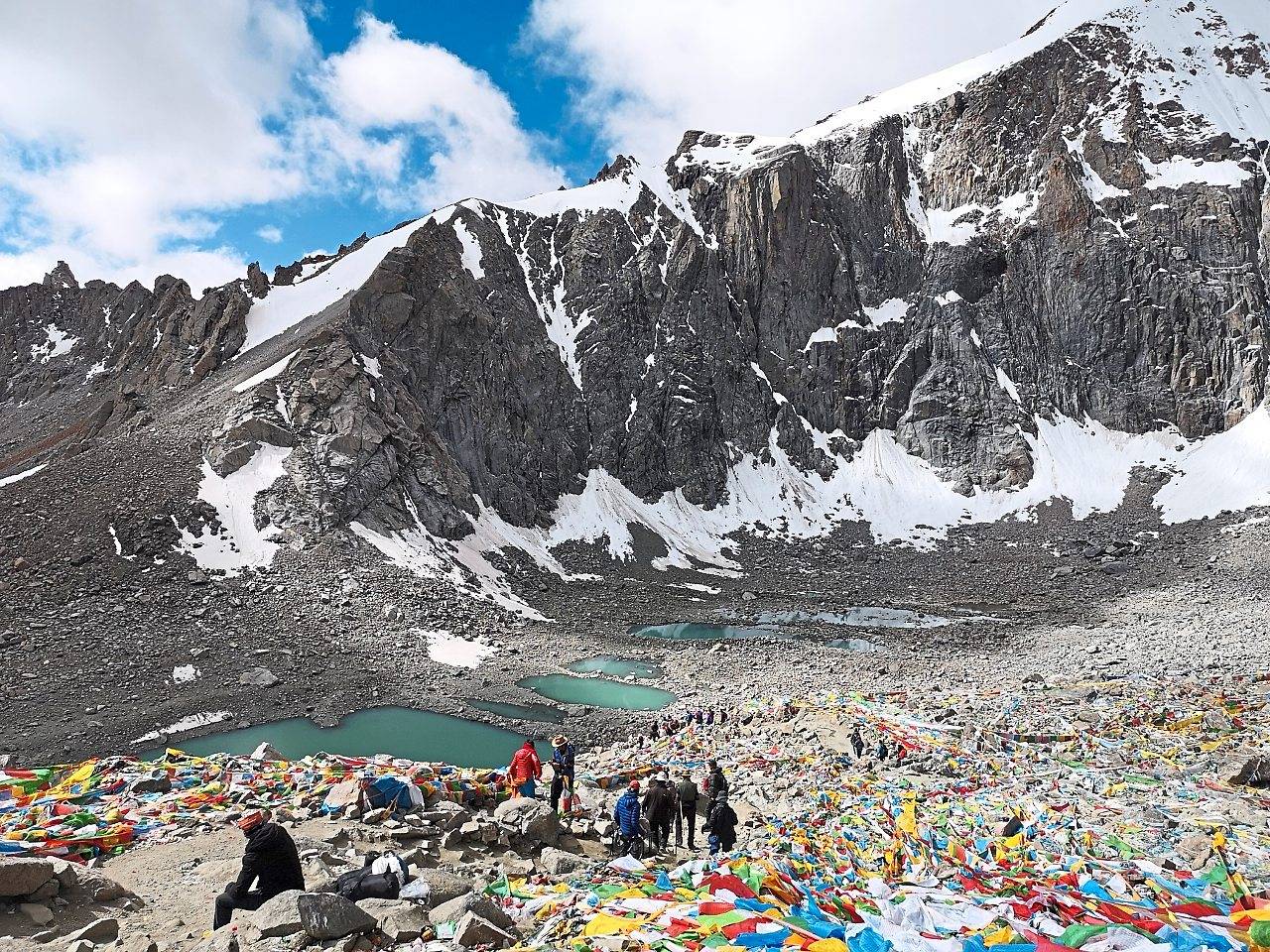 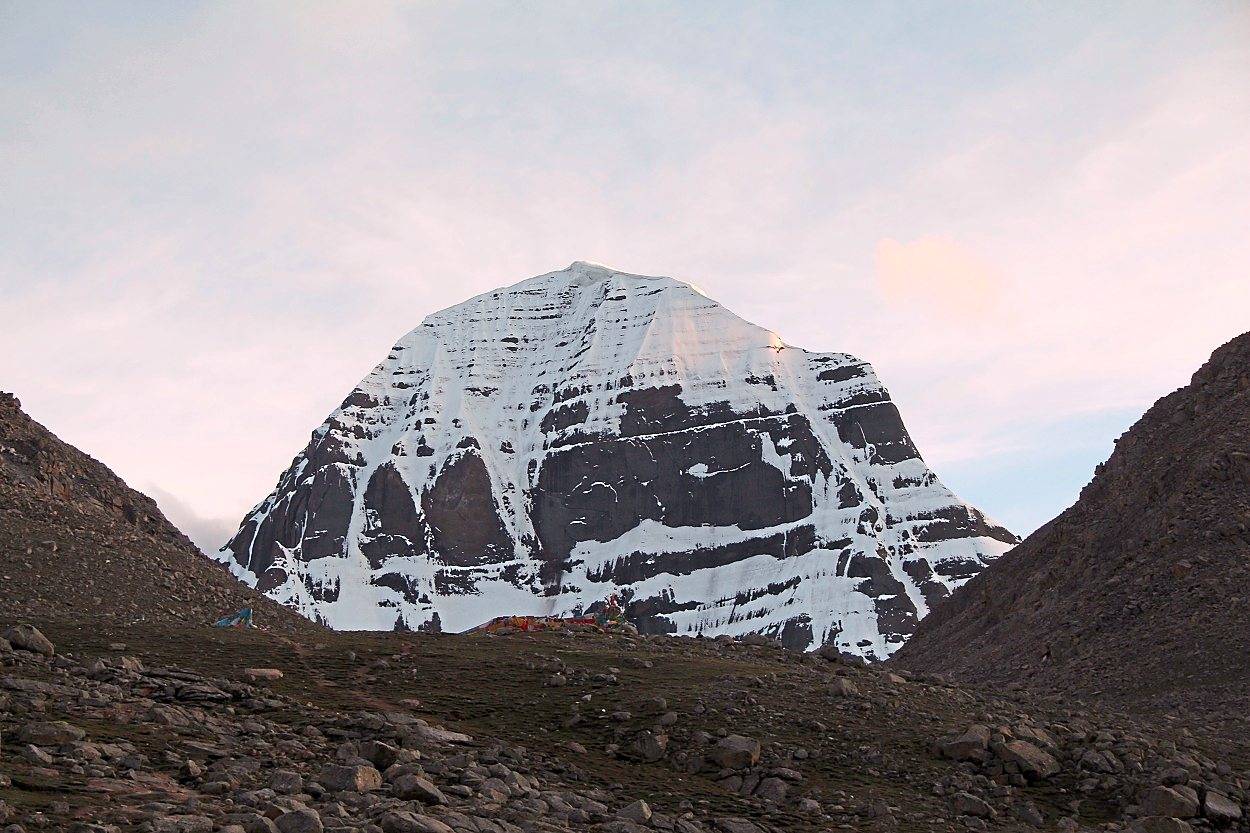 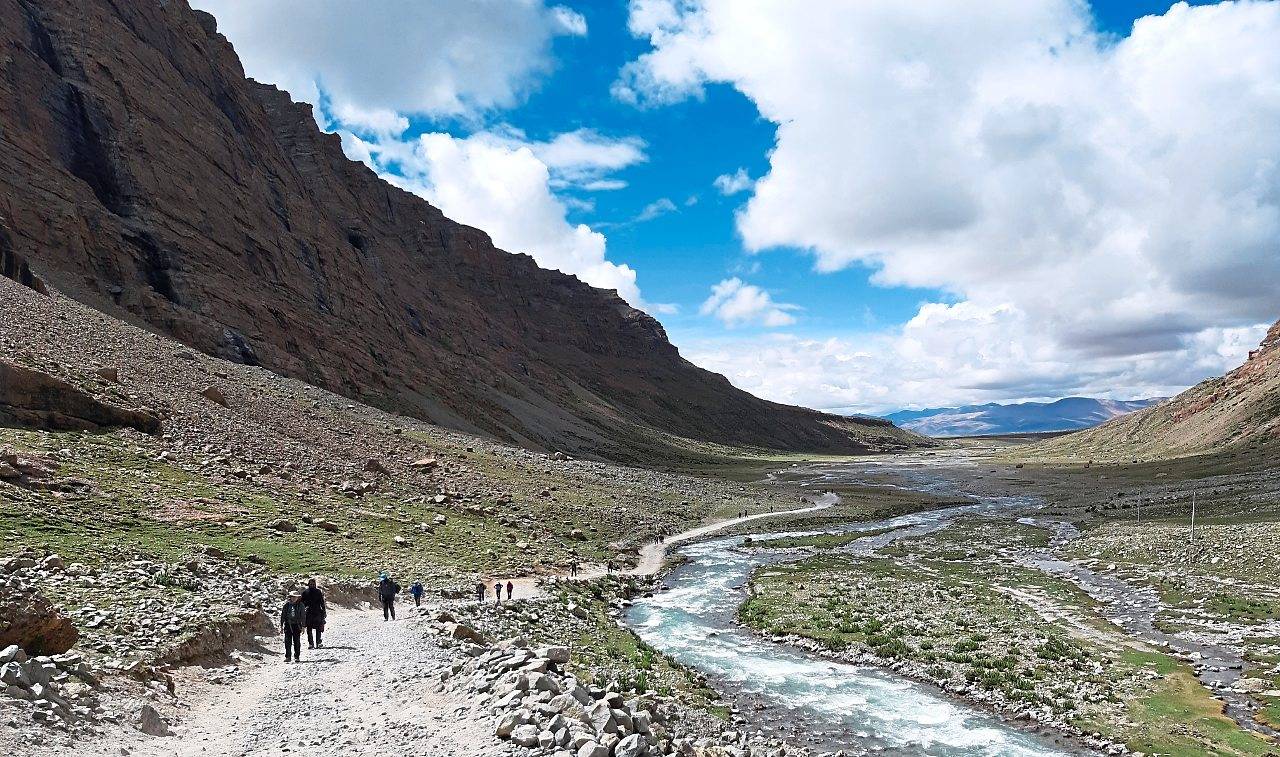 The starting point of the Mt Kailash trek at Darchen. — ANGIE LIM

Should you continue wearing a face mask on flights?
5 'beery' ways to explore Germany
Malaysian women moved by war memorial in Sabah
Finding a solution to the ever-shrinking air plane seat
A side of Bali that's perfect for Malaysians looking for some peace and quiet
Ageing Hollywood sign is getting a facelift
Visa-free travel for foreign tourists visiting Japan from Oct 11
How safe is air travel? Over 21 million flights took off last year, with one fatal accident
'Slum tourism' continues to find a market among visitors
Busan puts money on BTS, ARMY to win World Expo 2023 bid