From one outfit to another, the short film showcased her fierce style – thanks to her longtime stylist and costumer designer, Zerina Akers. Photo: AP

Beyonce's new visual album, Black Is King, is very much a fashion celebration. It reads like a compendium of designer labels, from Valentino to Balmain, Mugler, Mary Katrantzou, Erdem and more.

From one outfit to another, the short film showcased her fierce style – thanks to her longtime stylist and costumer designer, Zerina Akers.

Black Is King was released globally to stream on Disney+ on July 31. It features a star-studded cast the likes of Lupita Nyong’o, Kelly Rowland and Naomi Campbell, among many others.

Reimagining the story of The Lion King across the modern world, it celebrates people of the African diaspora.

"Black Is King is a labour of love. It is my passion project that I have been filming, researching, and editing day and night for the past year. I’ve given it my all and now it’s yours, ” Beyonce said on Instagram, when she announced the visual album in late June.

Scroll through the photo gallery below and have a look at some of Beyonce's best looks. 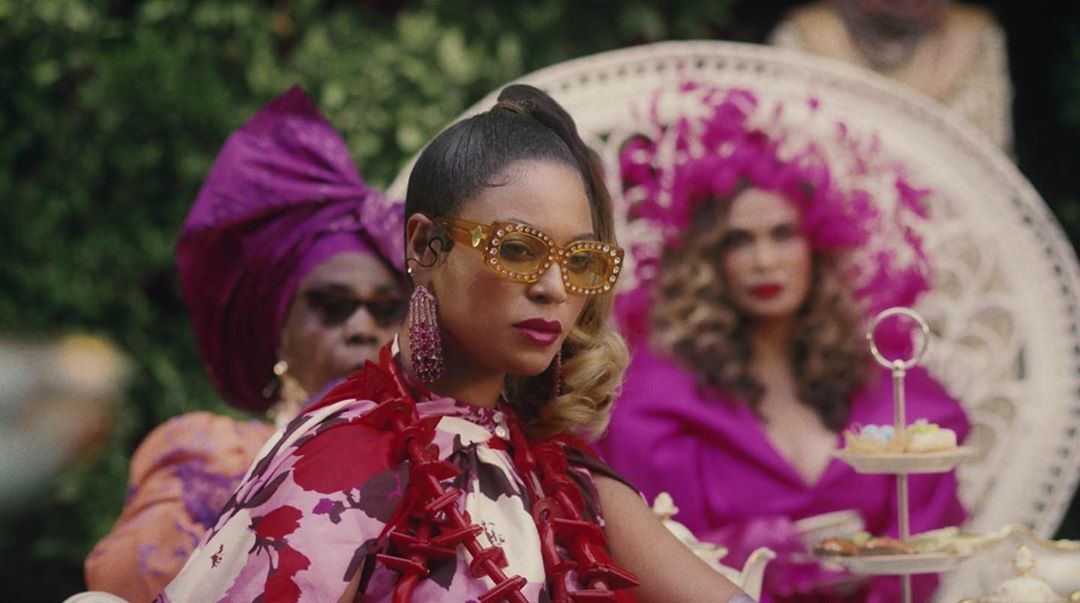 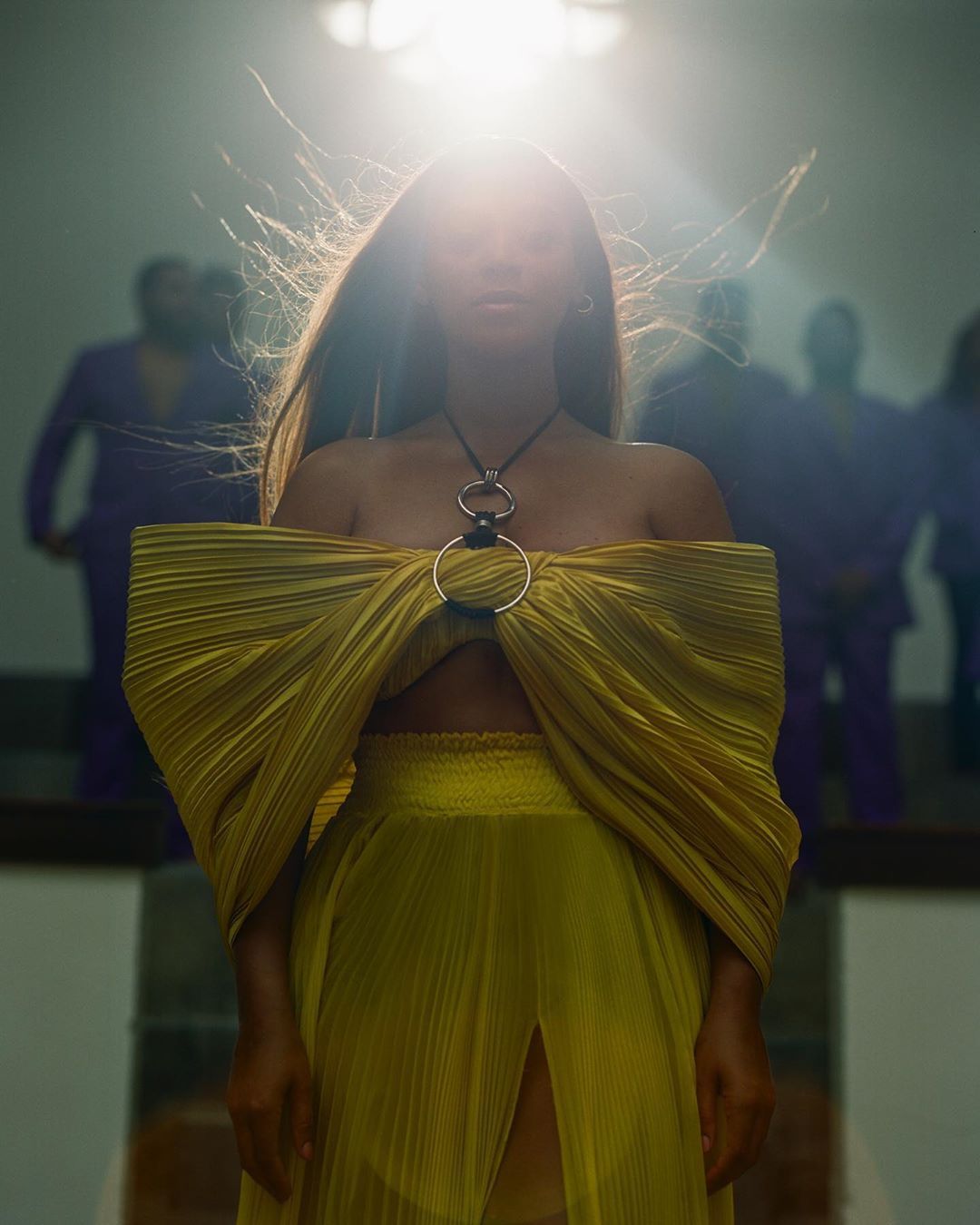 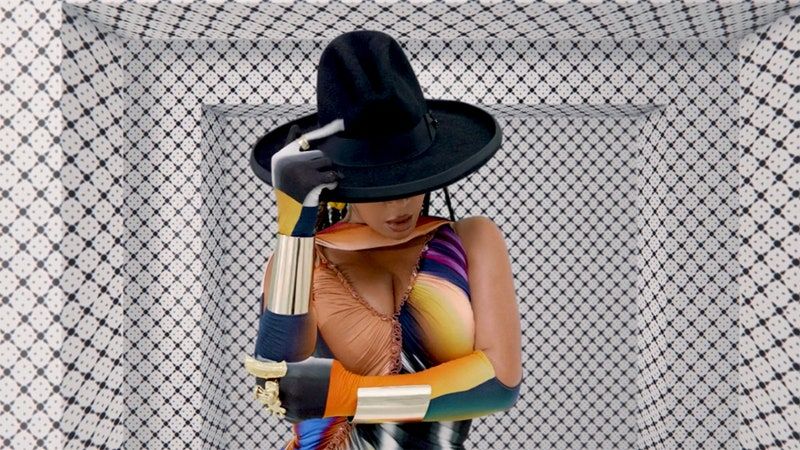 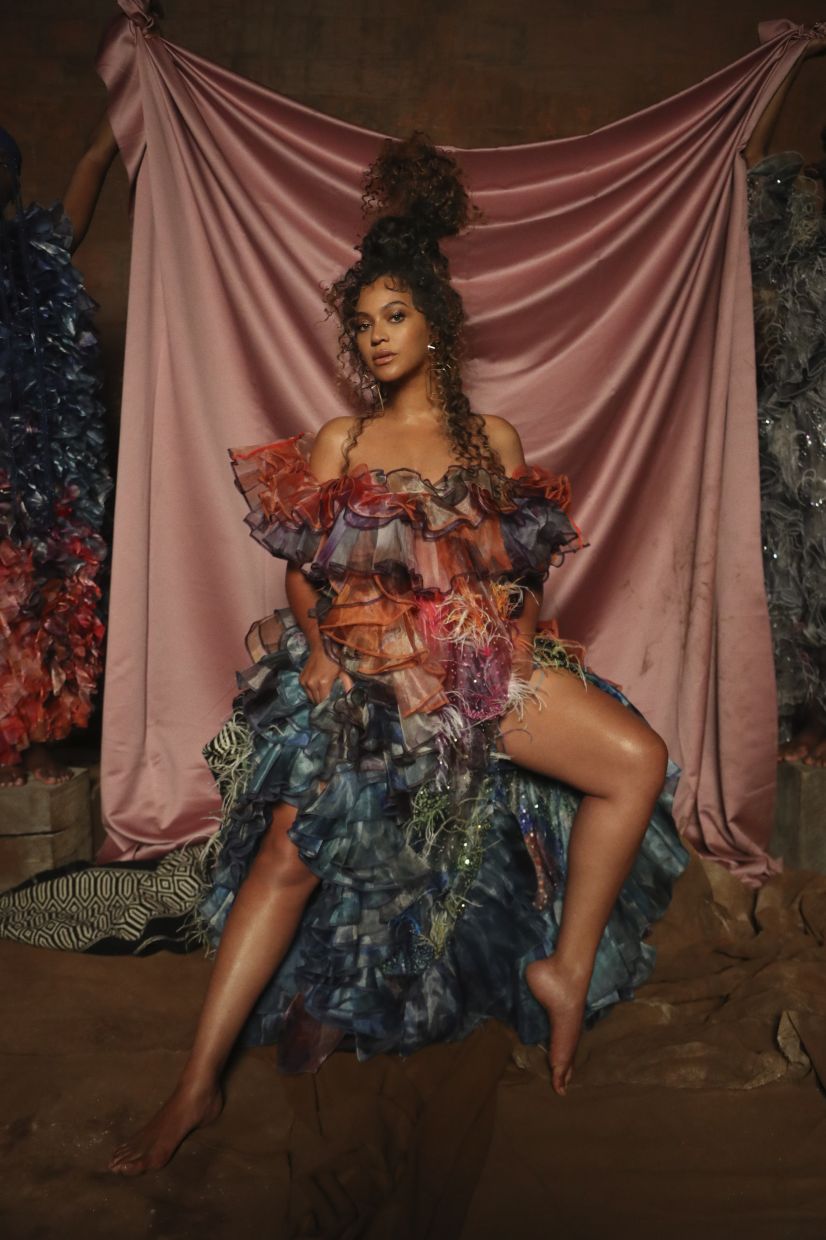 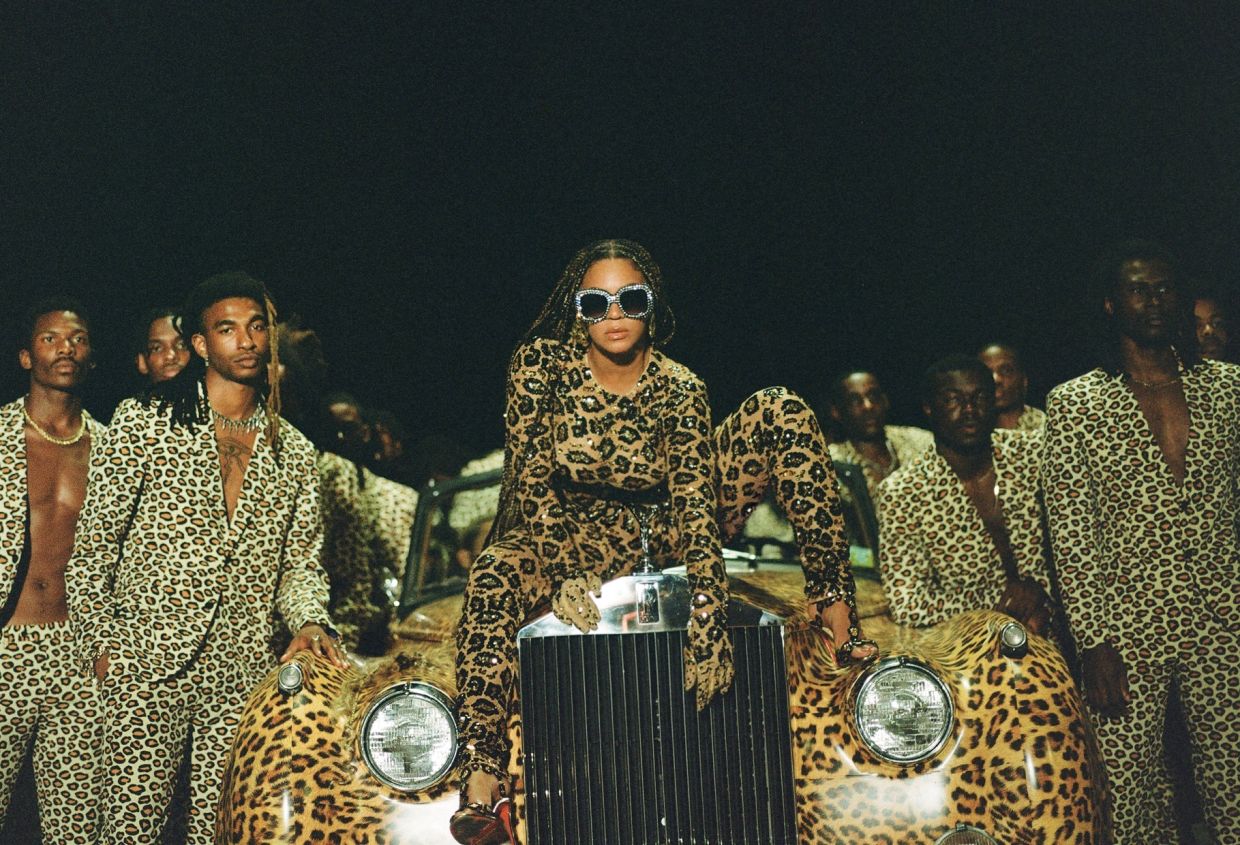 Beyonce in a lavish floral gown by Erdem. It is heavily embellished, further accessorised with lavender gloves, pink baubles and a pair of tiny red glasses.

Bright, beautiful and radiating with glamour. This Balmain design speaks volumes – from the texture to the soft draping.

Beyonce's stunning Mugler outfit is a custom-made design. The matching harness gloves and hosiery is however, taken from the label's Spring 2020 collection.

This Valentino couture leopard-print look is unforgettable. It has been said that it was made specially for her by creative director Pierpaolo Piccioli.

Need a practical yet trendy bag for everyday use? Check out these chic carryalls
Fashion you can sink your teeth in? Chef creates iconic accessories as pastries
Style Recap 2022: Who is the most popular beauty icon of the year?
Is the virtual world still in style? Metaverse Fashion Week returns for 2023
How designers like Malaysia's Melinda Looi are weaving heritage into fashion
Remembering Alessandro Michele's Gucci legacy of bold red carpet designs
Designer Pierpaolo Piccioli and model Bella Hadid win at the 2022 Fashion Awards
Icon of workwear, overalls are making a comeback on the fashion scene
Will Viva Magenta, Pantone's 'Colour Of The Year 2023', shape fashion trends?
Not just for getting a youthful-looking face, botox is being used on the feet...