There is more to cachaça, Brazil’s national spirit, than just Caipirinhas. – Photo: Filepic

Today is Brazil's Independence Day, and Sept 13 is National Cachaça Day as well, so let’s talk about this enigmatic and delicious Brazilian spirit.

It’s been more than four years since I’ve talked about cachaça in depth, so here’s a quick recap. First of all, cachaça is pronounced “ka-sha-sa”, the Brazilian Portuguese word for rum. Yes, cachaça is technically a rum, since it is also a byproduct of sugarcane.

However, unlike rum, which tends to have different production rules in different countries or regions, cachaça is very strictly regulated in Brazil. For one, it can only be made in Brazil – you can’t call it cachaça if it is not – and distilled exclusively from sugarcane juice (most rums are made from other sugarcane byproducts like molasses and honey). (Note: Rhum agricole made in the French Caribbean region is also made the same way).

A cachaça producer I spoke to in the past said that ​​there are more than 40,000 cachaça distilleries in Brazil. However, not all the cachaça they produce are available commercially, as many of them are local distillers that sell their spirits via “a tap in the centre of town”.

Like rum, cachaça also has white and aged variations, but to be able to be sold as aged cachaça, at least 50% of a blend needs to be aged for a minimum of one year. Currently, cachaça can be matured in about 28 different types of wood.

Now that you have an idea of what cachaça is, let’s talk about how to drink it.

So, what does cachaça taste like? While it may differ across different brands, one of the things I love most about the ones I have tried is the nose, which is usually a lovely fresh, sweet aroma of freshly cut sugarcane. This is quite similar across the board for most unaged cachaça.

Aged cachaça tends to have a bit more complexity to it because of the wood influence, so depending on the wood used for the barrel, the taste can range from rich toffee, vanilla, spice to even weird funkiness not unlike that of a Jamaican rum.

For cocktail lovers, one of the first drinks you would think of when it comes to cachaça cocktails is the iconic Caipirinha, the unofficial “national drink” of Brazil.

However, there are many other ways in which cachaça can be used in drinks, ranging from straight cocktails to highballs. With many of the aged cachaça, you can even drink it on its own.

Here are five drinks you can try if you happen to have a bottle of cachaça at home, or fancy something different while at a cocktail bar. 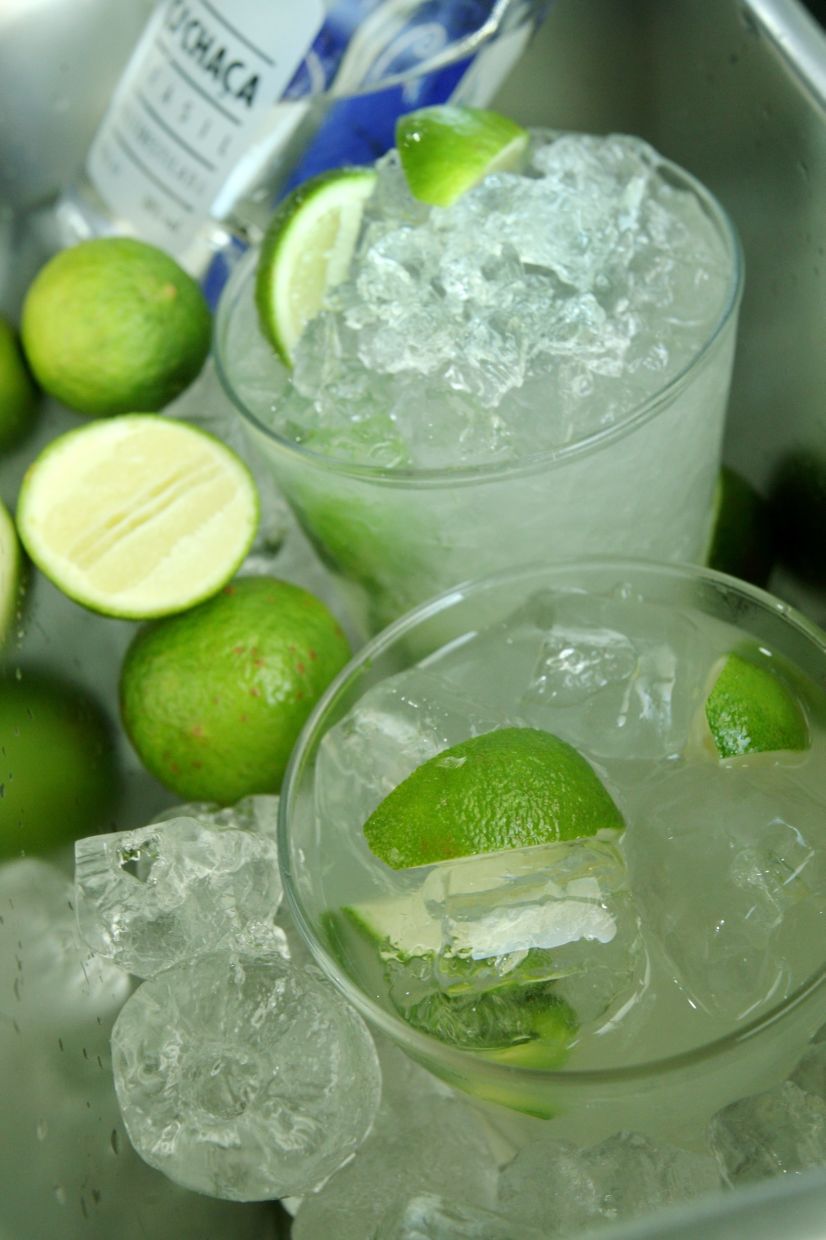 CaipirinhaHow to make it: Smash or muddle half a lime in a rock glass together with half a teaspoon (or to taste) of sugar, add 50ml-60ml of cachaça, and stir well before adding ice (crushed ice is commonly used, but in Brazil they use cubed ice).

Pronounced “kai-pir-in-ya”, this cocktail is made with cachaça, sugar, lime and ice, a deliciously refreshing combination that brings out the fresh sugarcane notes of the cachaça beautifully.

The name of this cocktail means “country little girl” in Portuguese, and there are several different versions of its origin story. One says it was created in the early 19th century at the sugarcane plantations located in the countryside of Sao Paulo, Brazil.

Another version says it evolved from a medicinal tonic that was said to contain cachaça, green lemon, honey, and garlic, which was used to treat the Spanish flu epidemic in the early 20th century.

Whatever the true origin of the cocktail, there is no denying it has earned its place as one of the truly iconic contemporary cocktails. 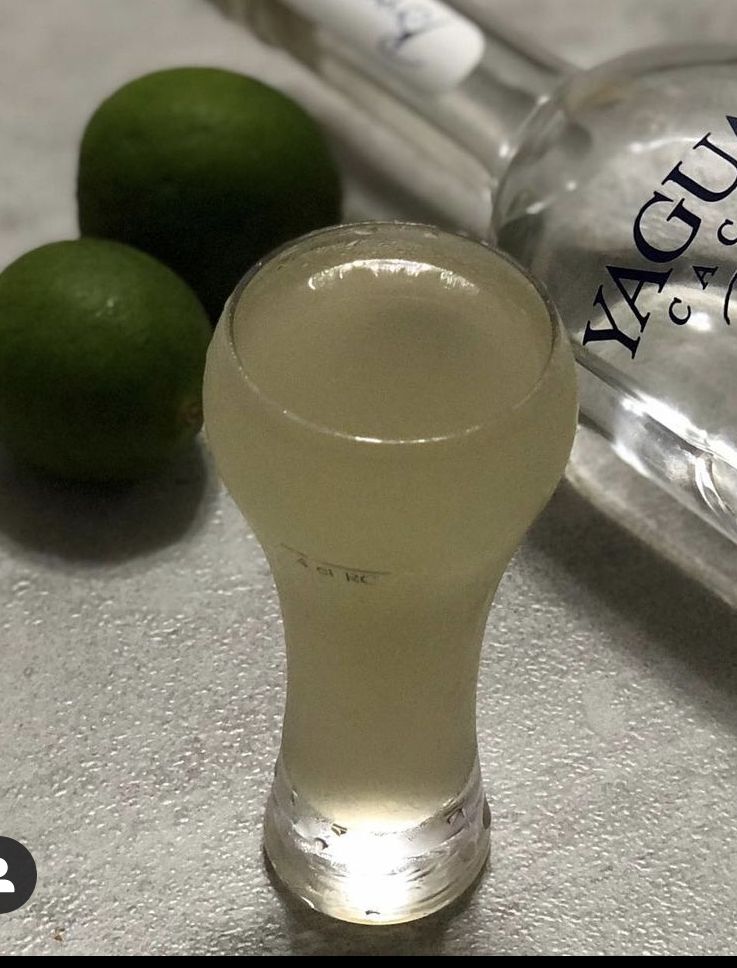 Pinga Com MelHow to make it: Shake 35ml cachaça, 15ml lime juice and 10ml honey syrup over ice and strain into a shotglass.

Remember I said there are several origins of the Caipirinha? Well, some say this popular Brazilian cocktail shot may have been one of the precursors of that drink.

A drink that is popular in southern Brazil during the colder winter months, this is a tasty shot that would be a great alternative to all those Kamikaze shots you are so used to.

The cachaça and lime combination is already a familiar one thanks to the caipirinha, and that additional hit of honey (pinga means honey in Portuguese) sweetness makes this a sweet treat.

How to make it: Mix 50ml-60ml cachaça, 30ml coconut milk or fruit juice (lime, passion fruit and lemons are commonly used), one tablespoon of sugar (or to taste), and then shake or blend with ice.

With a name that means “shaken” or “milkshake”, this is another of Brazil’s signature cocktails using cachaça. If you like creamy, fruity drinks like the Pina Colada, then you might like this as well. 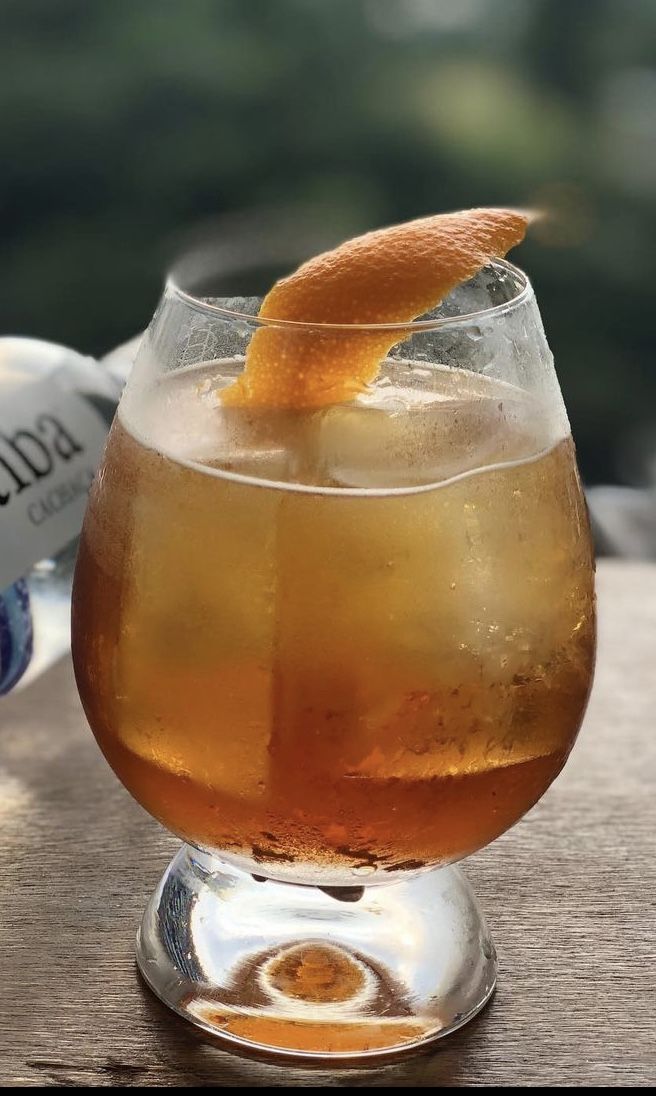 Rabo-de-galoThere are many variations of the drink, with some using different fruits, coconut juice instead of milk, and even condensed milk, so it’s up to you to play around with the recipe to find out what suits your palate best.

How to make it: 50ml cachaça, 15ml Cynar or sweet vermouth, shaken over ice and strained over fresh ice.

The name is Brazilian Portuguese for “rooster’s tail” (cocktail, geddit?), and there are a few variants of this classic drink, some featuring only sweet vermouth, some with only Cynar, and some with equal measures of both.

The bitterness of the Cynar and the herbal notes of artichokes in it are what dominate here, even with an extra measure of cachaça. But the cachaça does come through better with bigger mouthfuls, as the sweet sugarcane holds its own against the Cynar. 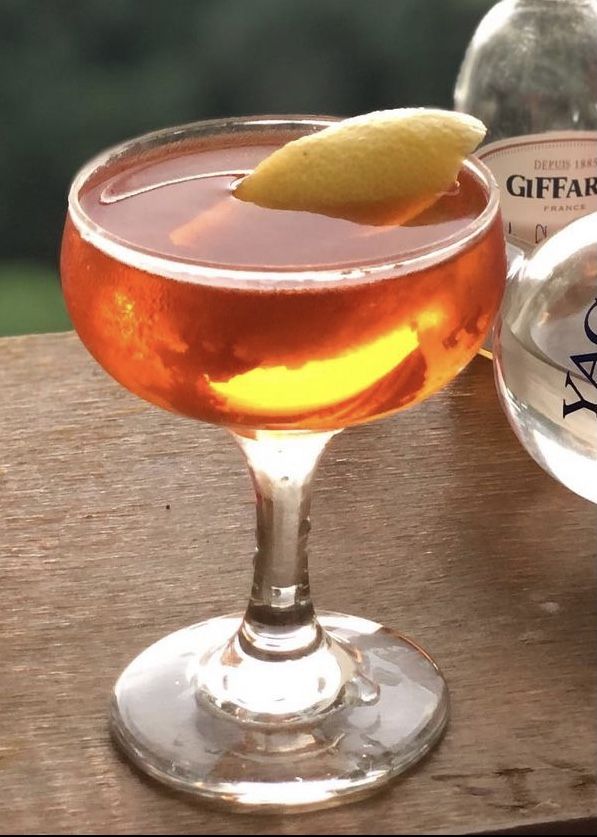 The only drink on this list that is not a traditional Brazilian cocktail. I’ve included it because it’s one of my favourite cocktails using cachaça.

Created by well-known bartender Jeffrey Morgenthaler, this is a lovely cocktail in terms of both appearance and taste. The sweetness of the cachaça is drawn out beautifully by the Aperol’s bitter herbal notes, and the elderflower adds a floral note that just makes the whole thing bloom like a flower. Lovely.

Get refreshing drinks at lower costs with foodpanda Promo Code

This 3D-printed house is entirely recyclable
Australia's Quay Quarter Tower named World Building of the Year 2022
Workplace: A culture of mistrust leads to knowledge-hiding
Taking a stone-cold look at preserving Nazi architecture
China's kids can only play three hours of video games a week
Calling all Sudoku enthusiasts: The Championship returns to Malaysia
Don't let your dog slurp from dirty puddles
First ever KL Design Festival kicks off today, aims to rejuvenate downtown KL
Droughts and rising seas put Cuba’s agriculture under threat
What is 'carchitecture' or the art of including the car in the interior design?