Three Malaysian bars have been named amongst Asia’s 50 Best Bars for 2021, with one making its debut on the list.

Three Malaysian bars have been named amongst Asia’s 50 Best Bars for 2021, with one making its debut on the list.

Bar Trigona was the highest placed Malaysian bar on the list at No. 12, followed by JungleBird at 37 and new entry Three X Co at No. 47. Two other Malaysian bars, Coley and Pahit, were earlier included in the Top 51-100 list.

The annual list, which was announced virtually on May 6, saw Hong Kong’s Coa claim the top spot, dethroning last year’s champion, Singapore’s Jigger and Pony, which came in second this time around.

China had the most venues on the list, with 13 bars and four new entries, including those in Hong Kong. Singapore was a close second, with 12 bars on the list, including the highest new entry, No Sleep Club, which made its debut at No. 8. 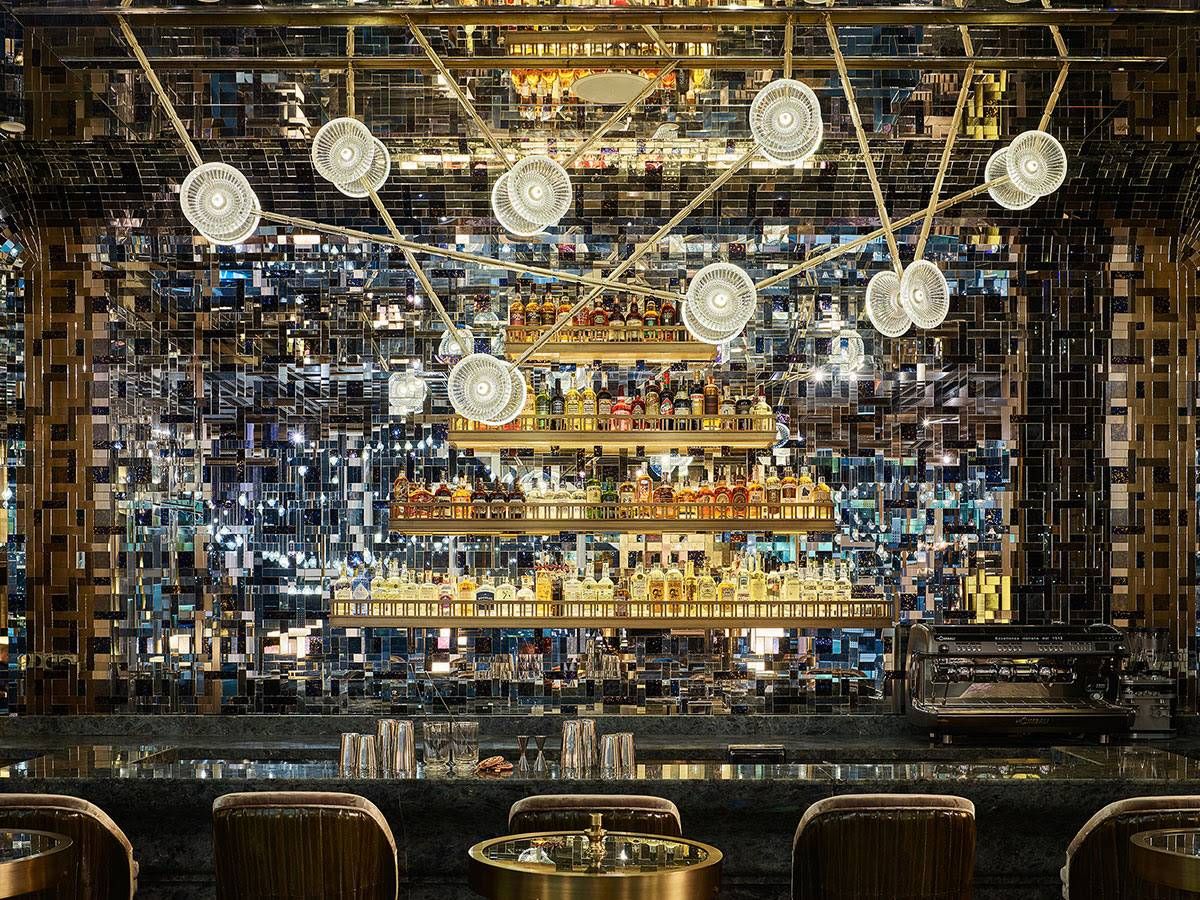 Bar Trigona, which last year became the first Malaysian bar to make it on the World's 50 Best Bars list, improved upon last year’s No. 14 place on the Asian list.

Located at the Four Seasons Hotel Kuala Lumpur, the bar continuously sets the standard for sustainable bar practises not only in Malaysia, but in Asia as well. Its recent menus have been aimed at cutting down food waste, with almost every part of an ingredient put into use, whether it is a fruit or a herb. 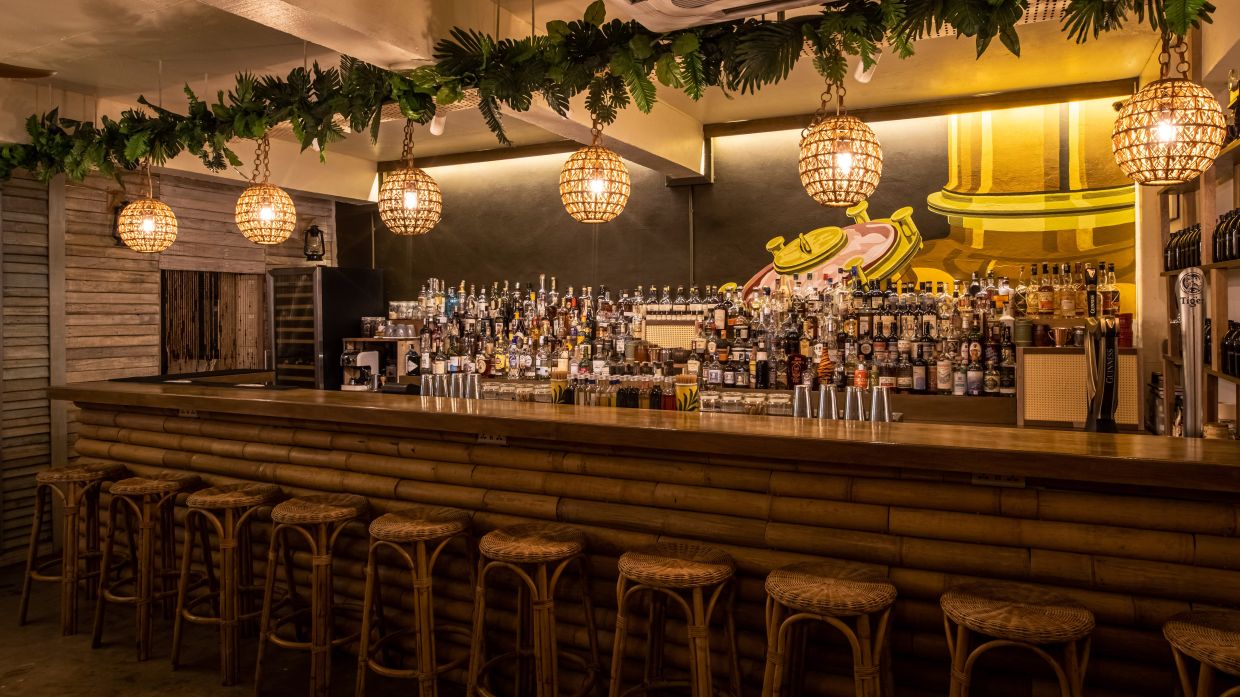 JungleBird recently moved to a new location, which the founders designed and constructed by themselves.

Holding fast to the No. 37 it had last year is hugely popular rum-specialists JungleBird. The bar recently moved to a new home, also in Plaza Damansara, after an intense three-month, ground-up build, in which the founders took it upon themselves to conceptualise, design, and largely construct the new outlet themselves since late October last year.

The bar's latest cocktail menu focuses on important rum producing nations around the world, taking well-known classics along with some slightly more obscure, lesser-known recipes and reworking them in their own 'JungleBird way'. 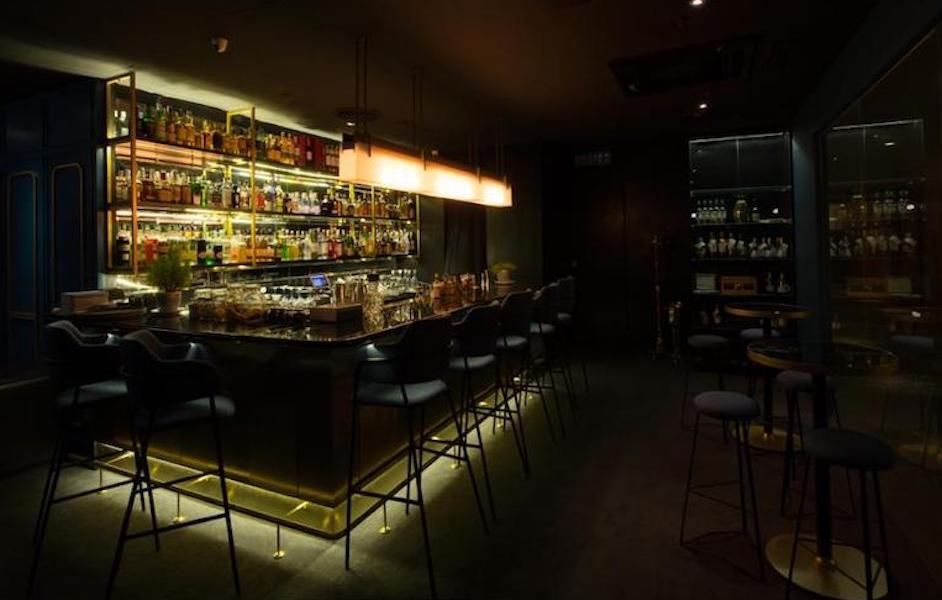 Located on the third floor of Bangsar Shopping Center in KL, Three X Co was founded in 2017 by three friends with a common interest, hence the name 'Three X Co'.

Hidden behind a functional gentleman’s barbershop, the bar blends local oriental cultures with a Prohibition-styled speakeasy theme, and is helmed by bartender David Hans, who was the first Asian World Champion at the Giffard West Cup in 2017.

In previous years, each Academy member voted for seven bars, with at least two of these from outside their home country. With travel restrictions in place throughout 2020, voters had limited travel opportunities. Consequently, this year voters nominated a total of five bars, including up to four from their home country.