It is time to welcome the Rabbit, which represents longevity and fertility.

Traditionally, it is considered a symbol of good luck, whether in the East or West.

The year 2023 is the “Gui Mao” year of the Water Rabbit. Gui is Yin Water while Mao refers to Rabbit, which is Yin Wood. The beginning of spring, or Li Chun, falls on Feb 4 at 10.42am.

Will the Water Rabbit year be a hoppity and prosperous one for you?

According to Master Lee Cheng Hoe of Penang Feng Shui, the fortune of female leaders will be better in 2023. This will be good for countries, businesses and households with females at the helm.

Lee says it will be a difficult year for older male leaders. Furthermore, those who are particularly domineering may even resort to creating war in order to hold on to their positions. 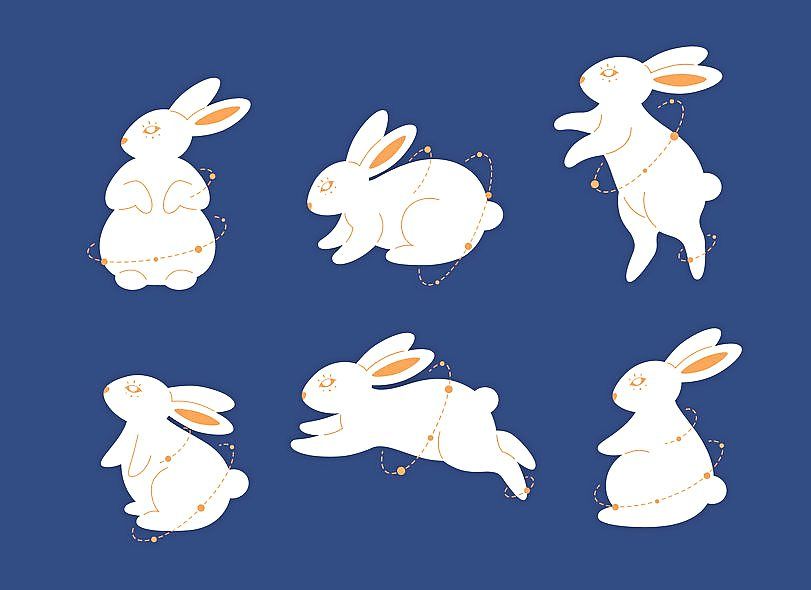 The economy is expected to be bad and prone to large fluctuations. There is a phenomenon of money leakage and a sharp increase in criminal activity.

Countries in the West like the United States and Europe will continue to be constantly bombarded by problems. Those in the Northeast such as China and Korea may face political disputes and power struggles.

The illness star in the East could mean that countries such as Japan and Taiwan may have to contend with major health issues like disease transmission as well as serious disasters such as earthquakes and landslides.

The East also represents the eldest son so the health issues could affect the crown prince of a monarchy or the eldest son who is due to inherit the CEO position of a conglomerate.

South-East Asian countries will also be constantly at odds, and political turmoil is inevitable due to the presence of an argumentative star. 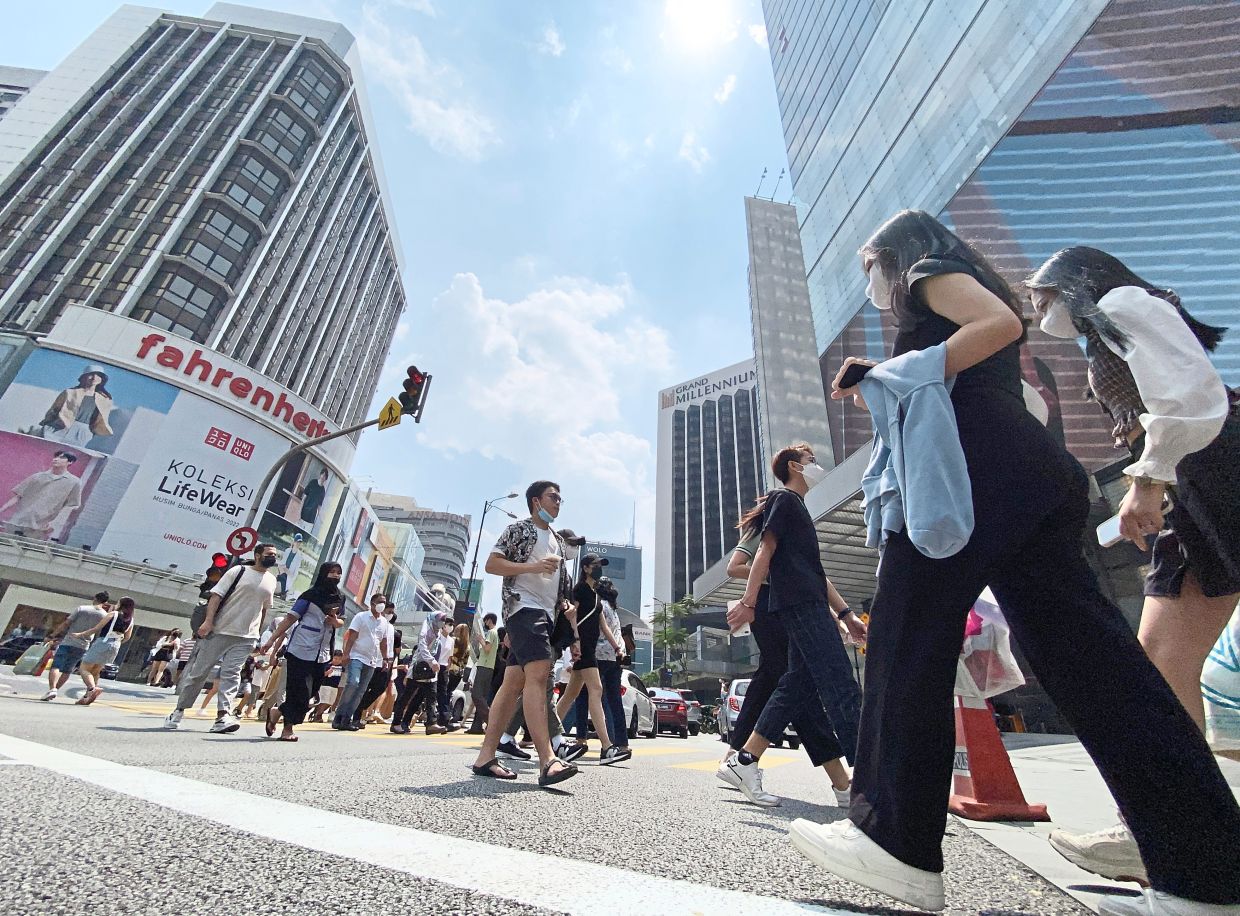 Lee says emotional disorders will become increasingly common among urban dwellers so it is important to learn how to relieve stress. Photo: The Star/Izzrafiq Alias

Health-wise, emotional instability is a major issue. Urban dwellers are prone to mental weakness, so emotional disorders will become increasingly common. It is important to learn how to relieve stress.

Extra care should be taken to ensure the wellbeing of elderly male family members.

The world’s material and food supply chain will also be much affected, Lee predicts. 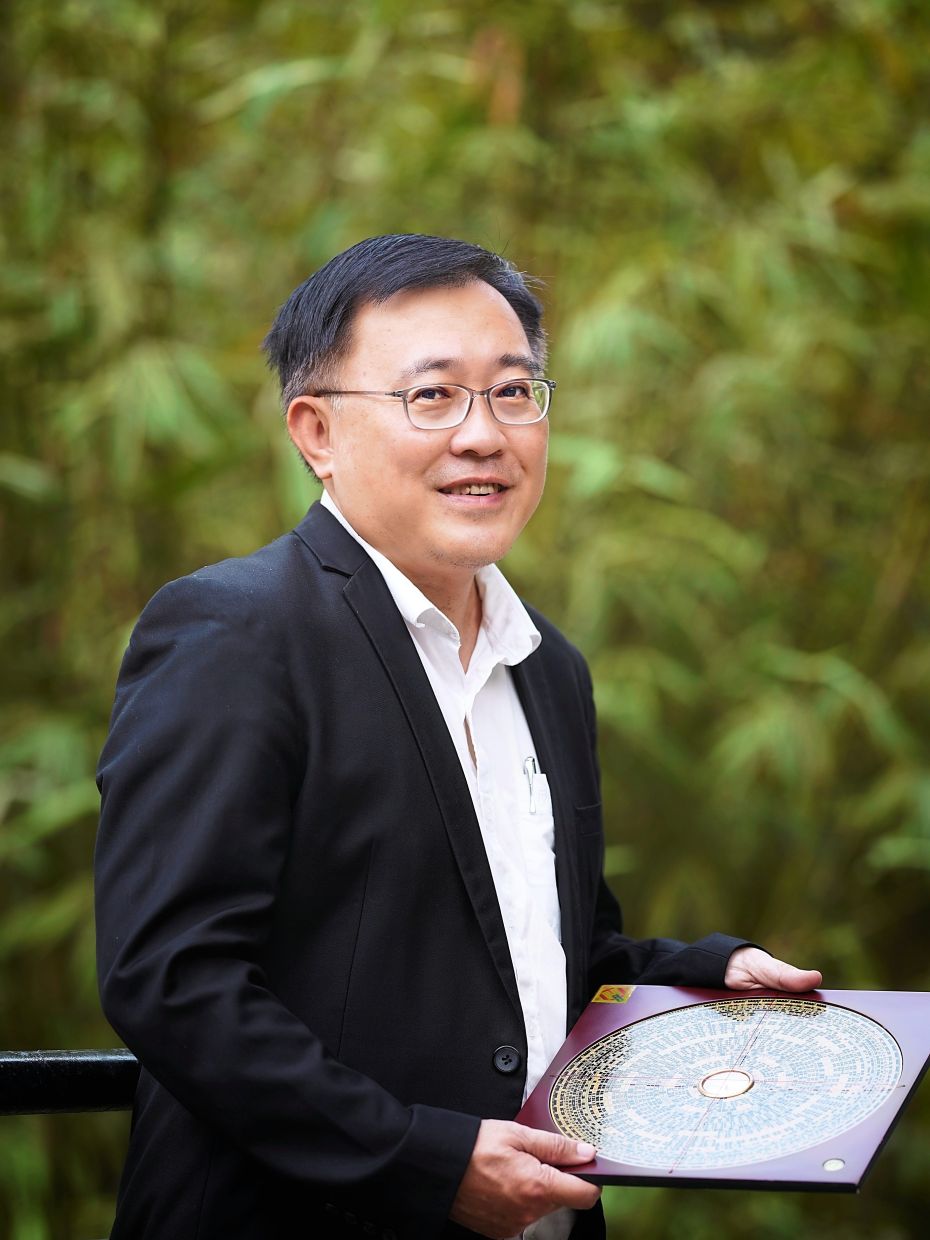 Countries and regions in the South will benefit from economic gain, so Singapore, Hong Kong, and Johor are set to prosper in 2023.

Those who are blessed with the gift of the gab can capitalise on their loquacity this year. Articulate orators will be particularly persuasive and can make the most of their eloquence to gain authority and followers.

The arms industry will make a fortune. Many countries will spend a lot of money to improve their defence equipment.

The gambling industry shines, hence online gambling is very prosperous. On the flip side, online scams are also rampant. As such, Lee advocates prudence, so as not to lose big fortunes over small profits. Many corruption scandals will be exposed this year.

There is a tendency for people to be moving around a lot, so the tourism and aviation industries will be making plenty of progress. However, this also means people are living in unrest.

Malaysia became independent in 1957, a year of the Rooster which is in opposition to the current year of the Rabbit. People’s dissatisfaction with the government will rise. Political turmoil is difficult to resolve in the short term, and may affect our economy.

In order to survive this potentially challenging year, Malaysia cannot rely solely on petroleum income. Economic diversification facilitated by the opening up of more roads will be the key, Lee urges.

The good news is Malaysia’s ba zi requires water and wood, says Lee, which the Water Rabbit year of 2023 provides.

“It is a good year for technological innovation and scientific breakthroughs. I am confident that Covid-19 will likely be controlled because our understanding of this virus is sufficient to handle this pandemic,” says Lee.

Businesses in the wood and fire industries can look forward to a much better year, while water industries will have a satisfactory year. Meanwhile, metal and earth industries are worse off. Yap says the number 23 is a lucky Golden Number this year which will lead to wealth, success and happiness. Photo: Clker/Pixabay

The Year 2023 is a universal year 7, says Singaporean numerologist Gracy Yap, who describes it as a year of economic uncertainty and self-reflection.

“7 is about Spirituality, Perfection, Analysis, Logic, Knowledge, Scepticism, Intuition and Self-Reflection. These are the themes of the year. 7 is a period of some pause and reflection, and suggests a slow-moving year. This tends not to be a year of action but rather a year of waiting and development.

“As we begin the year, we are already in a Mercury retrograde which signifies delays and communication breakdown. This will kind of set the tone for the year. Yap suggests a focus on self-improvement to make the most of the year. Photo: Frederick H.In 2023, economic uncertainty, job losses, business closures, bankruptcies, conflicts, earthquakes, floods and water-related diseases, and plagues are predicted.

“This is a year for prudence and active introspection, and spending time alone to contemplate, preferably by the ocean,” Yap advises.

“The beginning of a new year is a good time to take stock of your life, go through your budget and financial spreadsheets, investment portfolio, bank accounts, etc and work out where you could tighten your belt and make your money stretch through the year. You’d want to put your money in safe, low-risk investments.”

Yap also points out that it is not a suitable year for marriage as it could be a marriage where one or both partners could be holding illusions about the other.

“No matter how romantic or promising, the marriage could be an addictive toxic relationship, with one partner looking for a caretaker, and the other paying a huge sacrifice in the union. Be careful as Neptune is a dreamy trickster planet and your relationship could turn into a nightmare instead of a dream come true, unless you have favourable planets like Venus in your chart.”

“As 7 is associated with Neptune, that dreamer planet of science and invention, the science and technology sector should do well. 7 is also related to Poseidon, one of the 12 Olympians in ancient Greek mythology who ruled the sea, storms and horses. I predict all businesses related to the sea, water and liquid, or those that require water to produce, will thrive.”

The good news is number 23 is a lucky Golden Number, a number that carries the secret karmic code to unlocking wealth, success, happiness, etc, according to Yap’s proprietary Numerology system.

“This number is called ‘the Royal Star of the Lion’. It is a promise of success, help from superiors and protection from those in high places. In dealing with future events, it is a most fortunate number and a promise of success of one’s plans,” adds Yap, who is the author of Secrets Of Golden Numbers.

Hence her advice for 2023 is to charge ahead with your goals and intentions – despite being pulled in opposite directions, through determination, willpower and endurance. 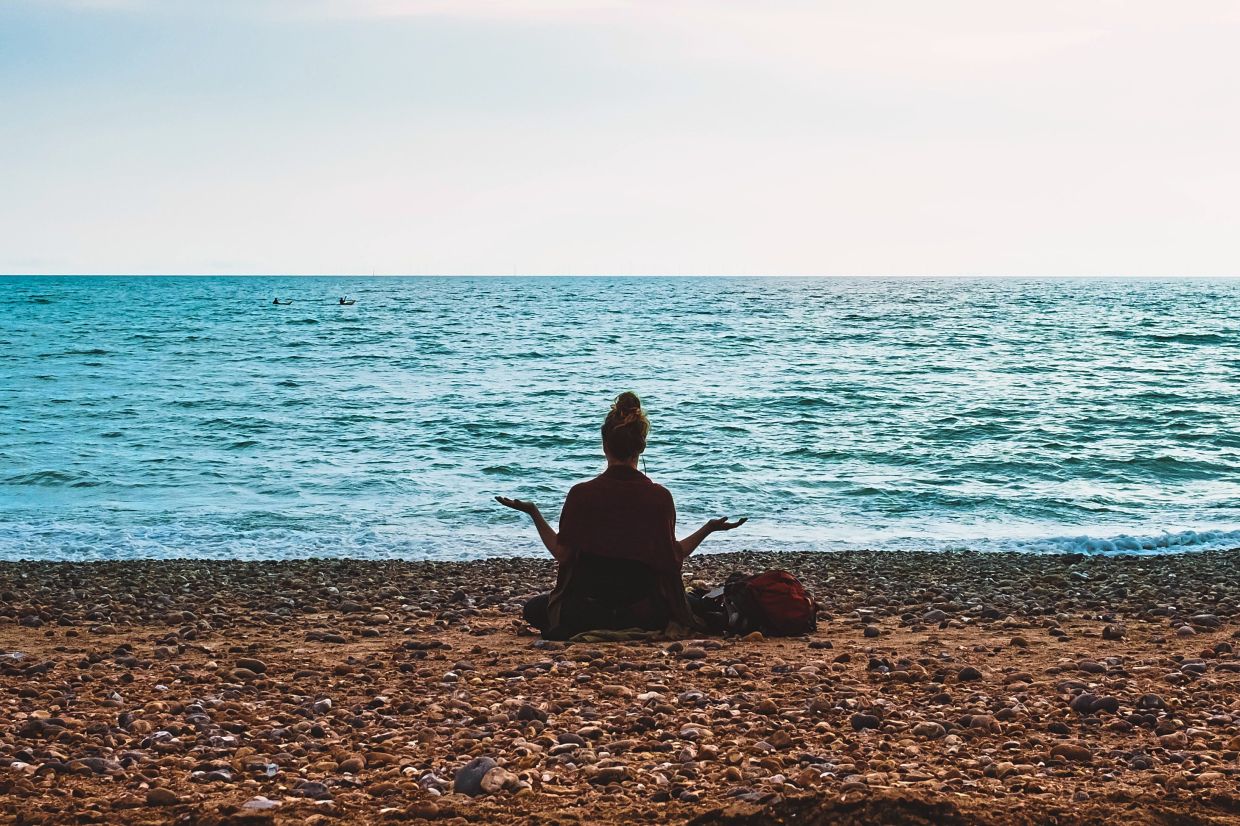 Yap says this is a year for prudence and active introspection, and advises people to spend time alone to contemplate, preferably by the ocean. Photo: processingly/Unsplash

According to Numerology, the numbers that are Water Signs are 2 and 7. Number 2 is detail-oriented, which fits into the Perfection theme.

It’s an important landmark year for number 7 in a Universal Year 7 as their decisions can have far-reaching consequences in the years to come. Number 7 should not overthink or over analyse a situation, or may regret missed opportunities.

7 is a number with masculine energy, so the alpha male gets a chance to shine in the Aquarian Age that’s dominated by women power, as long as he holds the reins and wields control over his surroundings.

The numbers compatible with 7 are 1 and 4. 1 is the number of Leadership and a person born with this number is decisive.

4 is the Builder number and as an even number, it makes a good team player.

Together, the numbers 1, 4, 7 offer you wealth luck. If these numbers are missing from your Numerology birth or name charts, you will have no wealth potential.

As you use these Numerology tips to manifest your goals and dreams, Yap also suggests using lucky gemstones for positive energies.

Amethyst: Promotes spirituality and helps you keep calm. Display in the Wealth Corner of your home or wear as jewellery.

Pyrite: Attracts prosperity and abundance. Display near your cash register or wear a bracelet to attract money luck.

Moonstone: The stone of love. It is a symbol of clarity and hope. It is linked to balance, fertility, intuition and feminine energy. Wear as jewellery.

To make the most of the year, Yap suggests a focus on self-improvement.

“Read more self-help books or attend a course. Spend time to meditate and delve deeper into your psyche. Do more introspection and self-development work. Help others grow,” she advises.

30YO is one of Malaysia's youngest lion head makers, loves 'every bit of his job

Malaysian stamp collector has over 500 types of zodiac stamps, and counting

What will the Year of the Rabbit hold for your zodiac sign?