This 3D-printed house is entirely recyclable 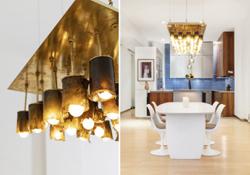 The entire floor, wall and roof of this 55sq m house has been 3D printed from sustainably sourced wood fibres and bio-resins. Photo: AFP

Researchers at the University of Maine in the United States have succeeded in creating the first 3D-printed house made entirely of bio-based materials, derived from renewable organic matter.

Usually, 3D-printed buildings are mainly made from concrete or clay, but the BioHome3D breaks the mould.The final house actually comprises four modules built separately and then assembled in just a few hours.

Unveiled by the University of Maine, this prototype was put together using one of the world's largest 3D printers, which was, incidentally, used to "print" a boat in 2019.

The entire floor, wall and roof of this 55sq m house has been 3D printed from sustainably sourced wood fibres and bio-resins. Therefore, the entire house can be considered to be recyclable.

The printing process has contributed to a significant reduction in the amount of waste. In addition, the wood fibre used captures carbon throughout the tree's growth cycle.

As such, the BioHome3D can be considered as a storage unit for this carbon during all its life and even after it is recycled.

The ambition of those who built the BioHome3D is to offer a serious and credible alternative that's robust and quick to assemble, in order to address the housing shortage in the United States.

This is being driven by the dual challenge of labour shortages and price rises for raw materials. But here, for example, the use of locally sourced, renewable raw material reduces dependence on a limited supply chain.

Not only are these materials recyclable, but they may also be stronger than the wood traditionally used in home construction.

In order to monitor how the construction will react to winter weather conditions, it has been equipped with numerous sensors. The data collected will help improve future prototypes.

The goal is to one day be able to build many low-cost homes for people with modest incomes, while adapting to the owner's preferences for space, energy efficiency and aesthetics. – AFP Relaxnews 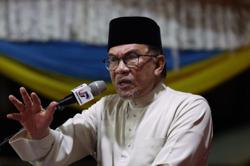 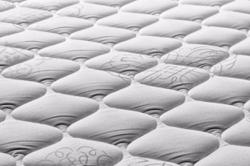