Why the rich should pay more for greater carbon footprint: study 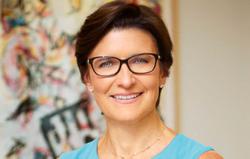 Recent data shows the richest one per cent of the globe's population emitted 110 tonnes of CO2 per head in 2019. Photo: AFP

As rich people have a greater carbon footprint than the poor, they should pay more tax to compensate, says a study by the World Inequality Lab (WIL) published ahead of the upcoming COP26 climate conference in Glasgow.

With carbon emission levels returning to pre-pandemic levels, most recent data shows the richest one per cent of the globe's population emitted 110 tonnes of CO2 per head in 2019, study head, Paris School of Economics professor and WIL co-director Lucas Chancel said recently.

That made their share a hugely disproportionate 17% of the global total.

Moreover, whereas the richest 10% were responsible for half of all emissions, the poorest 50% accounted for just a 12% share – at a per capita average of 1.6 tonnes of carbon.

"One way to do so is via progressive and ecological wealth taxes. Such tools are likely to be more politically sustainable than carbon taxes on consumption, which hit low-income groups hard and don't do a great job at reducing emissions of the very wealthy."

The study found that the burden of climate policies in an attempt to limit climate change has been "disproportionately borne by low-income consumers over the past decades, in particular via carbon and energy taxes.

"More emphasis should be placed on policy instruments targeting wealthier groups, via taxes on the ownership of polluting assets", such as fossil fuel investments.

Not only do rich people tend to pollute more but developed countries similarly have a much higher carbon footprint when their import and use of products made abroad is taken into account, the study shows. – AFP Relaxnews 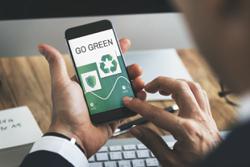 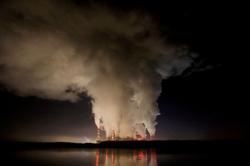 Millionaire pooch ‘selling’ Miami villa once owned by Madonna
Monograph on award-winning Malaysian ‘factory in the forest’ launched
Why this London Christmas tree is made entirely from trash
Young professionals quit the rat race to lead agrarian lifestyle
How light pollution speeds up the arrival of spring in cities
Heart and Soul: Cherished mementoes of a top cop
Working from home: Boon or bane?
Here's what Seoul's new, smart '10-minute city' is all about
Shore leave critical for physical and mental health of maritime crews
In Mannheim, Germany, letter-shaped buildings help to revitalise a neighbourhood