Now, thanks to the popular South Korean fictional drama Squid Game, Malaysians are sharing recipes on how to make Dalgona candy on social media platforms like TikTok, Facebook and YouTube.

A video uploaded on the Cikidot Channel on YouTube has garnered over 334,000 views since it was first uploaded two weeks ago.

It shows YouTuber Mohd Afzarul Dzarif Mohd Mazlee attempting to make the candy using melted sugar and soda bicarbonate. The toffee is then flattened and then stamped with a patterned mould. The candy, also known as ppopgi, is a traditional South Korean toffee used as a challenge in the third episode of Squid Game. The aim is to carve out the pattern using a toothpick without breaking it.

Squid Game is a Netflix drama series about a contest where 456 players from different walks of life who are mostly deep in debt play a series of children's games to win 45.6 billion won (RM160mil) in prize money.

However, there is a deadly punishment for contestants who lose. The show stars Lee Jung-jae and Park Hae-soo.

Within a month of its release, the show had attracted millions of viewers, surpassing 2020's period drama Bridgerton as the network's most-watched series to date. 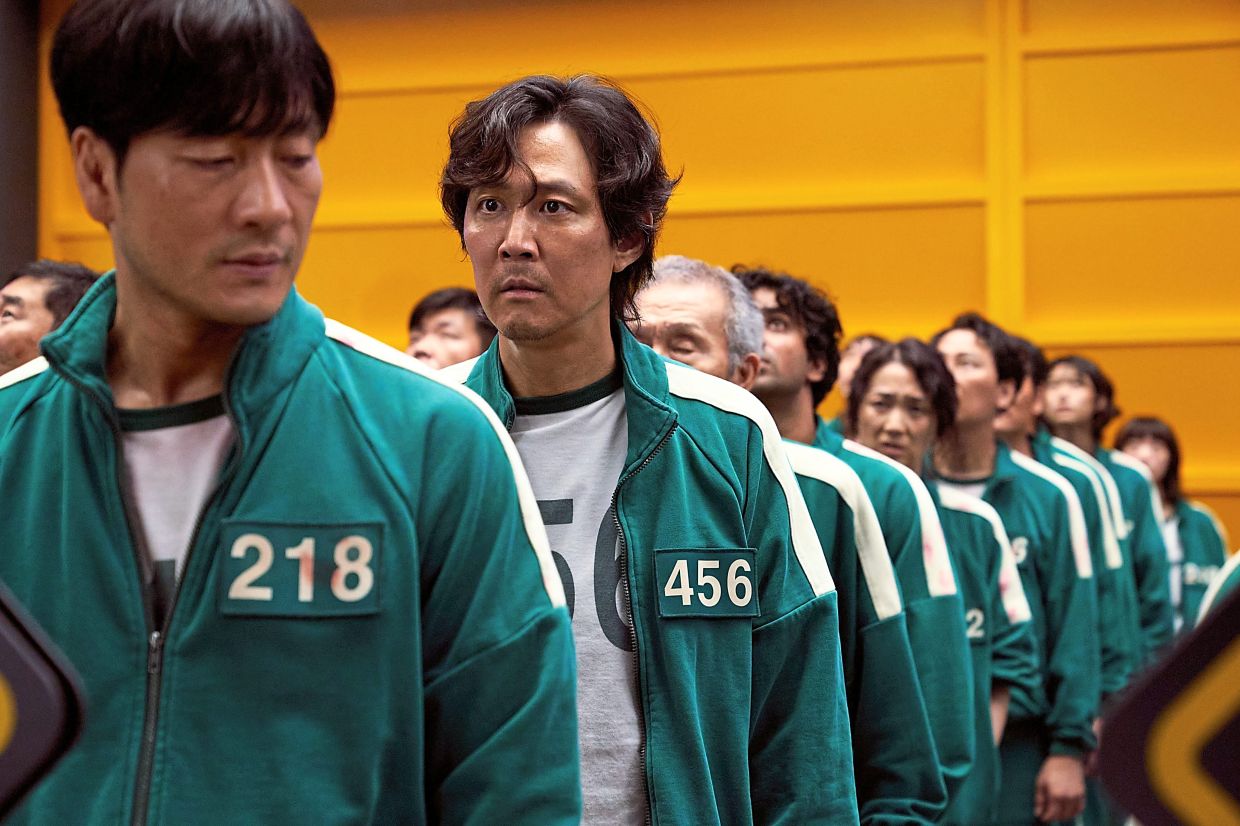 Childhood friends Sang-woo (Park Hae-soo, front) and Gi-hun (Lee Jung-jae) are forced to pit against each other in Squid Game. Photo: Handout

Some Instagrammers are riding on the popularity of the candy by selling it online too. For instance, @dalgonamalaysia is selling readymade candies for hardcore Squid Game fans. Each piece is sold at RM6, while the toothpick is priced at RM1.

There is also the story of a Kuala Lumpur-based manicure salon selling painted and press-on nail designs based on the popular fictional drama.

Squid Game: Fans flock to candy shop for a taste of 'deadly' treat