Anti-vaxxers are accusing Bill Gates of wanting to pump them full of nanobots in the guise of a vaccine. You know, we couldn’t make this stuff up! Graphic: 123rf.com

I love satirical humour so I used to love reading headlines from the forerunner of parody Internet news The Onion. I’ve been reading The Onion ever since I first found out about it in the late 1990s in university. That’s well over 20 years. But in 2020, The Onion’s headlines just don’t have the same wit that they used to. Is it because the writers are slipping? No. It’s because 2020 is beyond parody.

We’re experiencing a year that most would agree is among the worst of our collective lives. The Covid-19 pandemic. The ensuing economic crisis. The repercussions of 2020 will be felt well past this cruddy year. And, just to twist the screw, 2020 has also laid waste to parody.

This is the year in which Jair Bolsonaro, right-wing leader of Brazil, dismissed the risks of Covid-19 and bragged that it probably wouldn’t effect him very much because he’s fit and athletic. Of course, after blowing hard about the virus, 2020 snuck right up and bit him where the parody starts. As at July 22, 2020, Bolsonaro has tested positive yet again for Covid-19, which means he’s had it for two weeks straight, and the virus that he originally shrugged off has infected more than two million people in Brazil.

While the entire globe is in various stages of movement and economic lockdowns, it has become clear that Covid-19 is here for the foreseeable future. Perhaps one day we’ll celebrate Vaccine Day and everyone will go outside and kiss, but until then we’re all living the most boring version of the apocalypse no one ever imagined.

We’d been led to believe that a pandemic would have doctors rushing into Emergency Rooms and infected monkeys coughing on us but, really, all that’s happening is that we need to wear masks to protect those around us and keep our distance physically – and yet, a not unsubstantial portion of the world has a real problem doing these simple things. 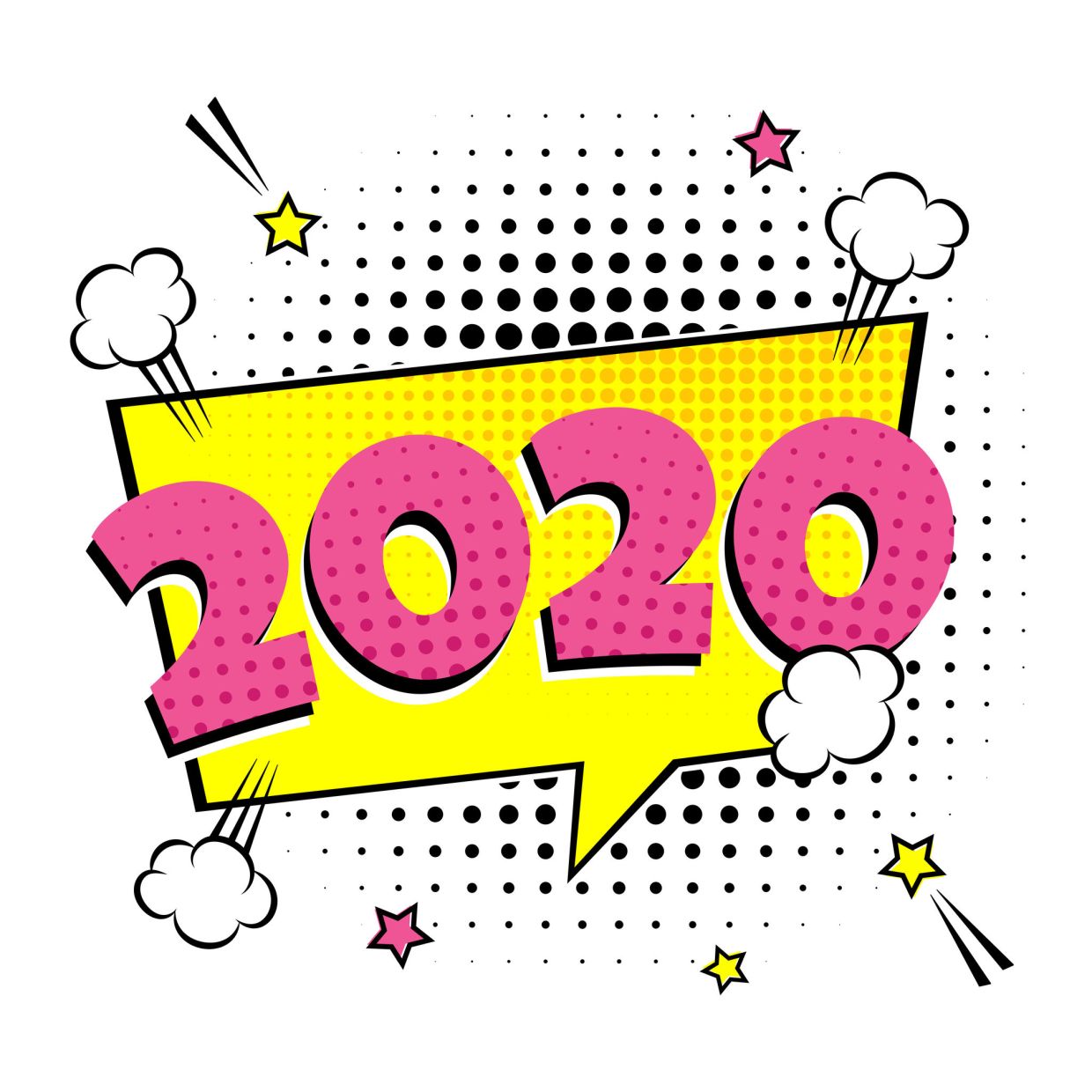 Graphic: 123rf.comAnd what’s even more ludicrous are the anti-vaxxers, who should be ridiculed into the ground during an actual pandemic where everyone is waiting breathlessly for a vaccine – but no, the anti-vaxxers now have conspiracy theories about why we shouldn’t get vaccinated against Covid-19. Spouting nonsense like “Bill Gates started the virus to pump us full of vaccine that will insert nanobots that will...”. I don’t even know what the end game in this stupid conspiracy is supposed to be. Bill Gates doesn’t need an end game, he’s already won his end game. This is 2020. The year a pandemic strikes, and still people rally against a vaccine that will save them.

This is also the glorious year in which the President of the United States, the leader of a global economic and political powerhouse, went on national television to brag about doing well in a dementia test. He boasted that when asked to remember five words – person, woman, man, camera, TV – that he correctly repeated them and in the same order they were listed. He then went on to say that the people running the test were very impressed, and when he repeated them in this same order much later on, they noted that hardly anyone can do that. But he can, the President of the United States continued, because he has “like, a good memory”. This is the guy in charge of the nukes, by the way. Yes. There is no way The Onion could compete with this.

And, of course, getting past the pandemic, there is still the climate crisis and the now regular news of heat records being broken around the world, and glacial melt happening faster than scientists had predicted, meaning polar bears will be extinct in the very near future – and then you realise we’re all just waiting for the pandemic to end so climate change can really mess us up.

And the best – or worst – part is that 2020 is only halfway over. The optimist in me says that the worst is over but the realist in me knows that 2020 will probably just get more and more ludicrous. Though yet another part of me feels that we can’t continue like this. That when things clear up, and the pandemic ends for better or for worse, maybe we’ll be better equipped to deal with the other existential crises we’re facing.

Or at the very least we’ll have world leaders who don’t brag about acing dementia tests.

Big Smile, No Teeth: Magical vs Nightmarish – The two sides of having a baby