This is a protest? Yes, it is. The violent scenes grab world headlines but there were lots of overlooked moments like this one in Sacramento, California, when protestors laid down silently for eight minutes and 46 seconds, the amount of time a police officer knelt on George Floyd’s neck, killing him. — AP

This year is the year that just keeps on giving – chaos, I mean.

As we ride into our fourth month of a pandemic, anti-racism demonstrations are happening around the globe with the epicentre being the United States, where the death of George Floyd during an act of unconscionable police brutality took a flame- thrower to the super dry pile of tinder that is America’s race relations.

And as we’re shown clip after clip on more police brutality and looters smashing glass, it’s necessary to realise that the vast majority of these protests have been peaceful. This is the problem with 24-hour news networks, they’re after ratings and doing stories about peaceful rallies doesn’t get the eyeballs that people burning police cars or police shoving old men to the ground get.

This isn’t to say these stories are not important, they are. When protesters turn violent, their message gets lost, and when police resort to unnecessary violence, they lose the respect they need to bring order effectively.

But it’s more important to understand that these awful instances of violence are not the norm during these protests. In several states the police marched with the protesters. The majority of the protests have been just that, simple, peaceful protests to demand change so that no one is persecuted because of the colour of their skin, or because of their religion, or because of their hair colour, or any other arbitrary reason humans can find to activate their ingrained tribalism.

Really, this is an easy issue to be on the right side of. Standing for equality is a natural evolution of human morals. Though our history is littered with shameful acts of persecution and cruelty because of racism and bigotry, it is also marked by acts of unity and standing together for equality for all. Martin Luther King Jr said, “The arc of the moral universe is long, but it bends towards justice”.

Former US President Barack Obama loved this quote and it is nice but it makes it sound like ending up with a morally just world is a foregone conclusion. It is not. If this quote is true, it’s only because when the time comes, those of us who see a wrong get up and do something about it. Protesting against racism now, in the face of an increasingly authoritarian government is one instance of rising up together to make sure the universe does indeed bend towards a just conclusion.

So the protests continue, necessarily, and no one knows when they will end. 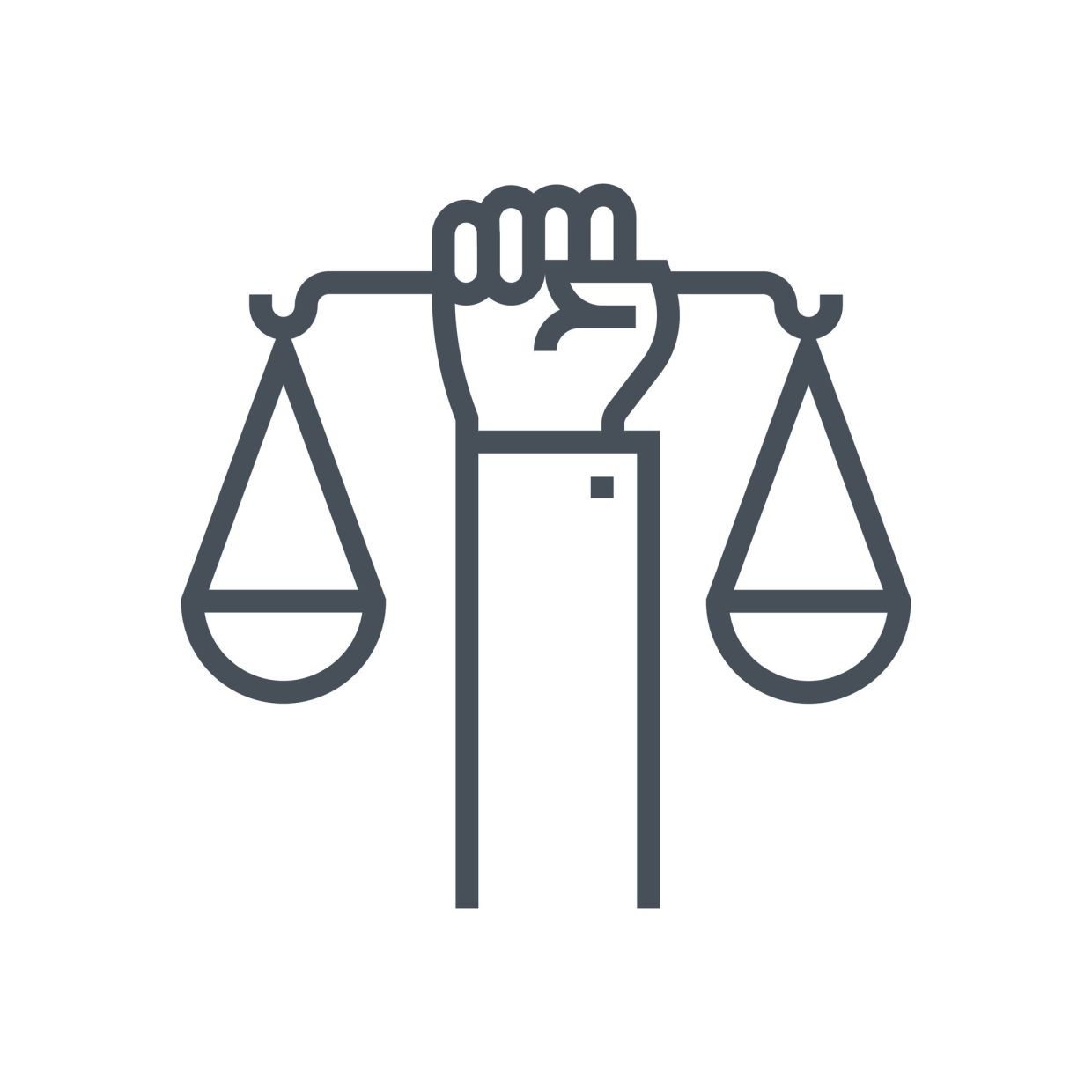 And what do these protests mean for the United States and its fight against the Covid-19 pandemic? This new normal we’re in might not be the way life will be like all the time going forward but we’re definitely not going back to the old normal. The protests in the United States are showing us that very clearly. Because it’s hard to imagine the issues that have led to protests, racism, police brutality and social inequality are going to go away anytime soon in the United States.

If anything, as Covid-19 spreads, which it inevitably will, all these things will become even more pronounced, and as people get unhappier, what happens next? Is the pandemic, racial tribalism stoked by the current president, and 40 years of gains for the rich at the expense of everybody else too much for America to handle? Is this their end of empire?

No one knows. And 2020 keeps grinding forward, a pandemic overshadowed by protests against racism engulfed by who knows what event next.

Uncertainty is stressful but I take solace in the world joining together to stand up to protest the unjust death of one man. It means, despite whatever chaos 2020 throws at us, how much events or political figures divide us, King Jr might be right. Because people uniting around the globe to raise a fist to racism means that there are a lot of good moral people out there. And good moral people are what the universe needs to bend toward justice.

Big Smile, No Teeth columnist Jason Godfrey – who once was told to give the camera a ‘big smile, no teeth’ – has worked internationally as a model for two decades in fashion and continues to work as an actor and host in dramas, documentaries, and lifestyle programming. Write to him at lifestyle@thestar.com.my and check out his stuff at jasongodfrey.co. The views expressed here are entirely the writer's own.

Big Smile, No Teeth: Endure small hardships to prevent bigger ones in the battle against Covid-19

Big Smile, No Teeth: Covid-19 gives us a glimpse of a world we could have