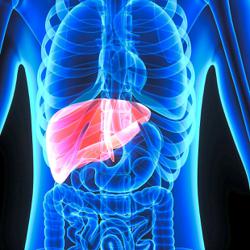 Physicians at the University of Maryland Medical Center in the United States stunned many people last week (January 2022) when they announced that they had successfully transplanted the heart of a pig into a 57-year-old man who was dying of a heart disorder.

It was the first successful attempt to place a pig’s heart into a human.

And it immediately raised hopes that such a procedure could eventually be used to treat large numbers of people who need a new heart to survive.

The medical team used the heart of a pig that had been genetically modified 10 times in hopes of making the organ perform normally in the recipient, Maryland resident David Bennett Sr.

MIT Technology Review reported on Jan 11 (2022) that three of the genes were “knocked out” to help prevent Bennett from rejecting the organ.

Six genes were also added to help his immune system accept the heart.

The 10th gene was altered to stop excessive growth of pig heart tissue, the magazine said.

The breakthrough raised a lot of questions about the potential benefits and downsides of placing animal organs in humans.

The Q&A session is as follows:

There have been many big advances in science in recent years, including the rapid development of Covid-19 vaccines. How significant is this new pig-to-human heart transplant?

It’s a little early to say.

But this is a transformative moment in the history of transplant medicine – maybe the second-biggest moment since the first human heart transplant in 1967.

It could have an even bigger impact if this (approach) ends up affecting other organs.

It could have an impact on all of clinical medicine.

(You might have) enough kidneys so you don’t have to do dialysis, enough livers so we can treat all people with liver disease.

At the very least, this is the biggest advancement in heart transplants possibly since the dawn of transplantation.

Did you think it was going to take longer to make this achievement?

People have been talking about it. But it still felt like we were very far away from seeing patients get organs.

There was a little preview though.

About four months ago (September 2021), we saw a pig kidney get transplanted and temporarily used by a human (at New York University).

In that case, it was only for a few hours.

It was a brain-dead donor. And it was just proof of principle.

I thought that (pig-to-human heart) transplantation was at least several years away.

With a heart transplant, you need a whole other level of stability.

It is a vital organ. If the heart doesn’t work, the patient dies.

The thing that’s behind all this are the advances in how we can change genes in animals.

In this case, they changed 10 genes that we know of in the pig heart.

That in itself is an enormous achievement.

The rapid improvement in technology around molecular genetics, cloning, CRISPR (a tool that greatly simplifies genetic editing) all laid the groundwork for this.

Dr Bartley Griffith, the University of Maryland physician who performed the transplant, said, “(The pig heart) is working and it looks normal. We are thrilled, but we don’t know what tomorrow will bring us.” What do you make of that?

The devil is in the details. 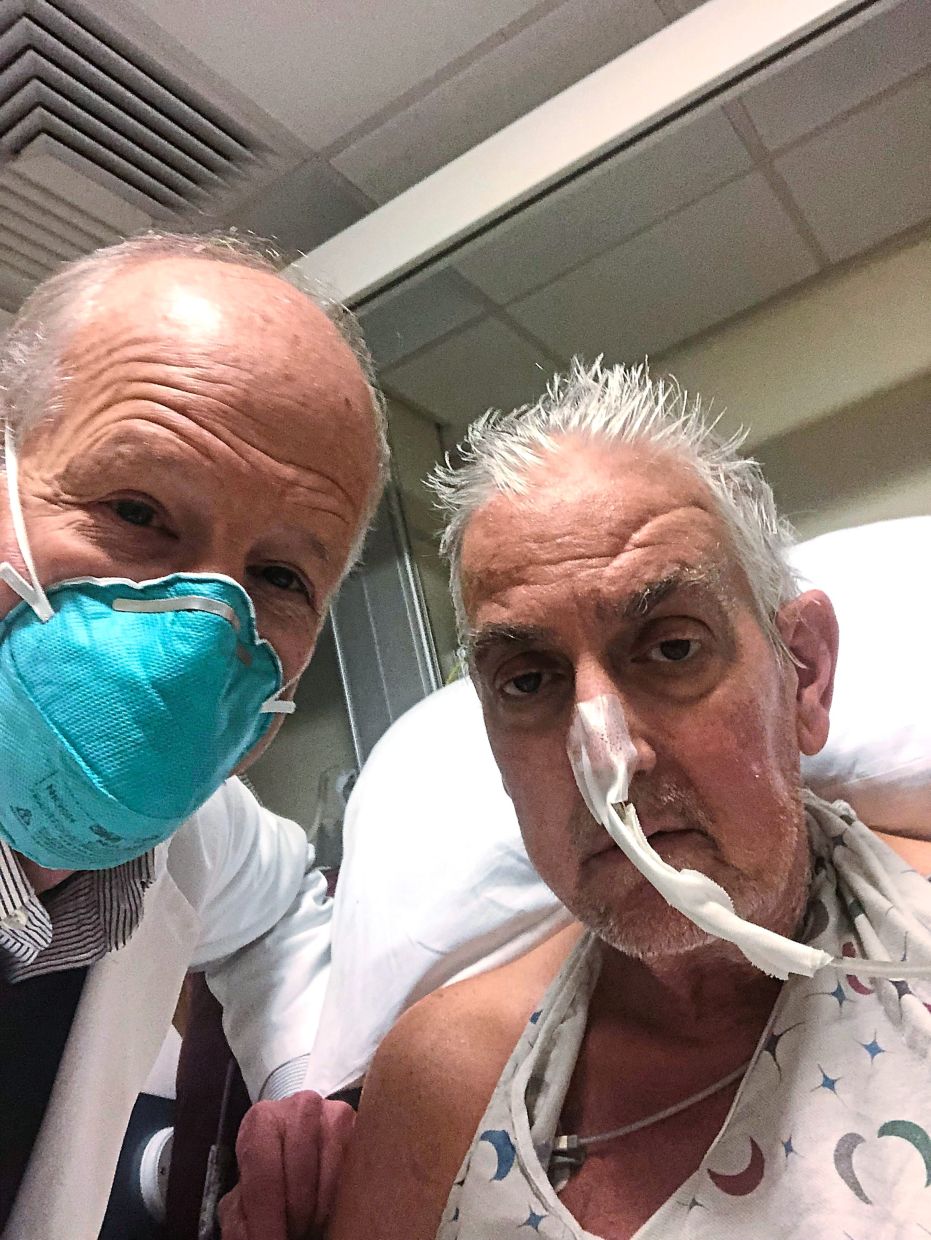 Dr Griffith (left) poses for a picture with Bennett before the first-of-its-kind transplant surgery on Jan 7.

I remain tremendously excited by this. But as of Jan 10 (2022), that patient was still on mechanical support.

He was not fully supported by the heart. That’s one concern.

We also don’t know if rejection is going to occur.

There’s still a lot that could go wrong.

Our goal at UC San Diego is to have heart transplant patients live for a year.

We’re close to that every year.

Can we get to that same area with pig-to-human heart transplants?

What does this patient look like in a year?

That will tell us a lot.

The next big milestone is: can they get him off the heart pump that he’s on right now?

(Editor's note: University of Maryland spokeswoman Deborah Kotz later announced that Bennett had been taken off mechanical support on Jan 11, 2022.)

What if the patient does live very long? How will it be perceived by the public?

The field of gene therapy was set back greatly when a patient died.

If this transplant doesn’t work, it will be a setback.

This was done through compassionate use (medical exception), which means they didn’t present it to the FDA (US Food and Drug Administration) formally, as part of a clinical trial.

There is a sense that they rushed to get this done. It wasn’t going through the normal processes.

If this doesn’t go well, there’s going to be scrutiny. Did they rush this out?

Do I think people will continue to try to do it?

Believe it or not, they are more similar than primate hearts.

We already use porcine valves in patients.

But there are differences in the number of cells, the size of the organ, the way it grows.

Some of the proteins are different.

Their hearts are not exactly the same as humans.

Can you give me a sense of how difficult it is to manipulate pig genes in a way that it would be beneficial to humans with heart problems?

The advances (in genetics and cloning) that have been made in the past 10 years have made this possible.

It’s getting much faster. But it still takes tremendous expertise and a lot of work, especially to change 10 genes.

The field is changing so much that we’re almost developing tools that are like genetic word processors where we can change genes in specific base pairs.

We did our first genetic changes in the livers of patients recently to treat amyloid disease.

The ability to change genetic code is developing at a rapid pace.

There are more than 23,000 California residents on waiting lists for a variety of organs. Nearly 400 of them are seeking hearts. Do those people have reason to believe that pig-to-human heart transplants will become common in the next few years?

I wouldn’t advise anyone to change their plans based on this single patient. It’s just too early to tell.

Optimistically, sure, we hope this could be very transformative.

But I wouldn’t have anyone, like go, “I can go out and party or I can have bacon because I could get a pig heart.”

The upside is that we are transplanting more than we ever have in California and San Diego by using other technologies.

There are hearts available, there are things we are doing to make the use of every heart possible. – By Gary Robbins/The San Diego Union-Tribune/Tribune News Service

A second chance to hear with a bionic ear 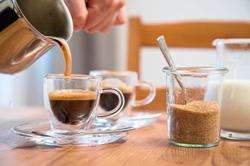