Single-sided deafness recognised as a disability in Malaysia

Those with SSD tend to turn their good ear towards the person who is talking to them, in order to get the clearest sound. — Filepic

As with many aspects of health, the state of a person’s hearing can affect his or her emotional and physical health.

According to the World Health Organisation (WHO), around 466 million people worldwide have disabling hearing loss.

These 432 million adults and 34 million children make up over 5% of the world’s population.

It is estimated that by 2050, over 900 million people – or one in every ten people – will have disabling hearing loss.

SSD refers to a condition where an individual has non-serviceable hearing in one ear and normal hearing in the other.

A non-serviceable ear is defined as one with no usable hearing, even with the use of a hearing aid.

Anyone who experiences one-sided hearing impairment (not only confined to SSD) should consult an ENT (ear, nose and throat) specialist as early as possible.

The causes of one-sided hearing loss could be as simple as impacted earwax, or as sinister as nasopharyngeal cancer.

In a condition called sudden sensorineural hearing loss (sudden loss of hearing in one or both ears), the hearing loss could turn permanent if treatment is delayed for more than two weeks from the time the symptoms start.

While the causes of SSD can vary, some include: 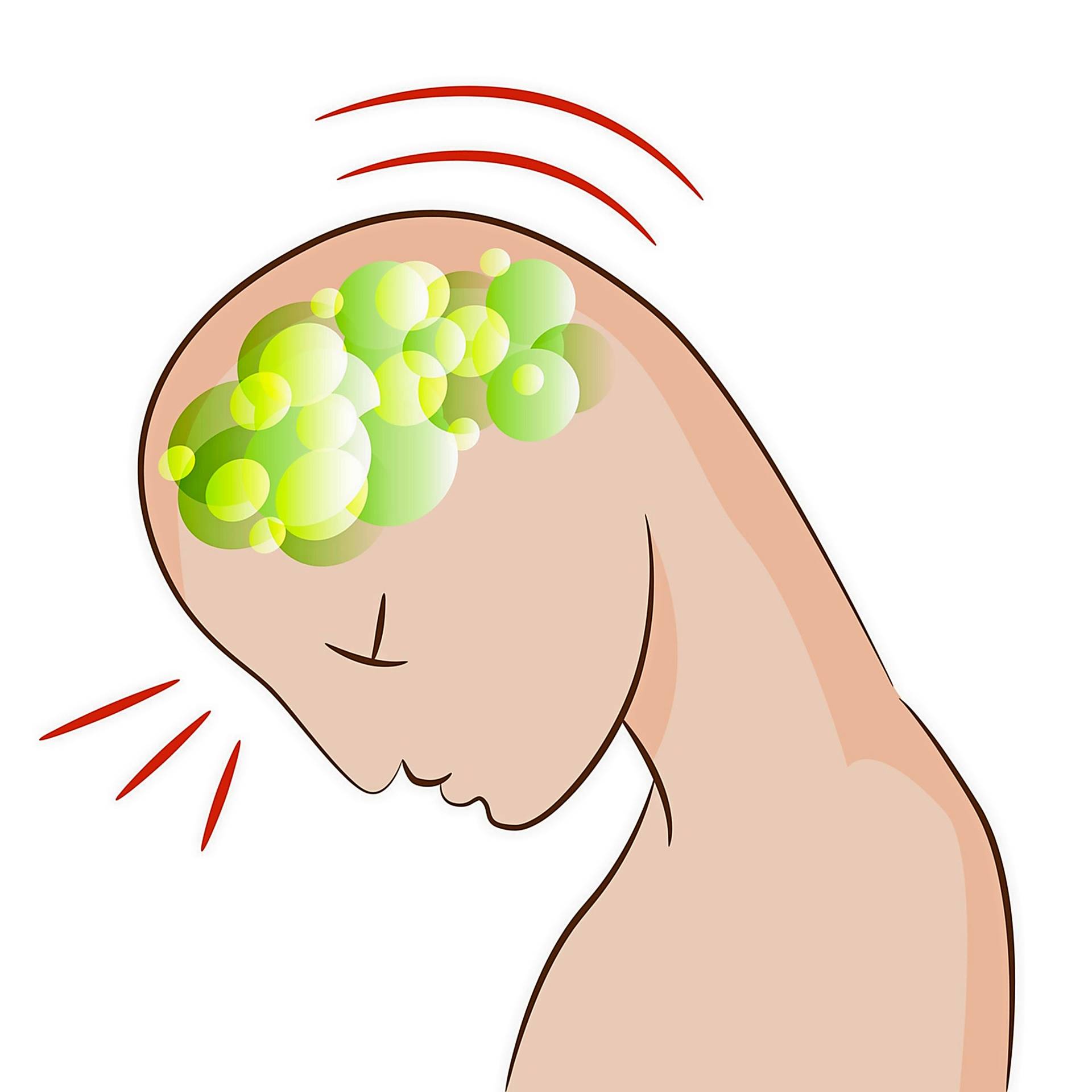 Blunt trauma to the head that injures the inner ear is one cause of SSD. — TNS

While an ENT doctor will perform a thorough examination, it is not uncommon in some situations that they are unable to identify a cause.

In the case of an adult, an MRI (magnetic resonance imaging) brain scan is always performed to rule out acoustic neuroma, a benign tumour arising from the auditory nerve.

SSD can affect all age groups.

However, different age groups have different causes of the condition, e.g. congenital causes may be considered first in infants or toddlers, while acoustic neuroma and vascular injury are more commonly seen in the middle-aged or elderly groups.

Infection and trauma can occur in any age group.

In young children, studies have shown that SSD can cause speech and language delays.

The child may also encounter communication difficulties that might possibly lead to social, emotional or behavioural problems. Cochlear implants are one of the ways to restore hearing function to those with SSD. — Med-El

The process of hearing involves sound waves travelling through the outer ear and subsequently through the middle ear, inner ear (cochlea), auditory nerve, and eventually to the brain to be interpreted as sound.

In SSD, the damage is normally located at either the cochlea or the auditory nerve, which are both located in the inner ear.

Injuries at the outer ear and the middle ear, even serious ones, will not cause SSD.

A patient with SSD will be able to hear with their good ear, but will experience difficulty in locating the source of the sound.

During a conversation, the patient will tend to turn his or her head to direct the good ear towards the person who is speaking, in order to get a clearer sound.

In a noisy environment, the person will find it hard to focus on a single person’s voice.

There are two ways to achieve binaural (two-ear) hearing.

The first is by rerouting the sound from the poor ear to the good ear.

For an air conduction device, there is the CROS (contralateral routing of signal) system.

The patient wears a behind-the-ear or in-the-ear device that mimics a hearing aid at both the ears.

This will improve sound location and overall loudness.

The bone conduction system involves surgically implanting a device in the skull behind the non-hearing ear.

A processor is attached to the implanted device externally, and is responsible for collecting sound signals and transmitting them through the skull to the cochlea of the normal ear.

Alternatively, a person can use a stick-on bone conduction device, which does not require surgery.

This device is placed behind the ear by an adhesive adaptor, which transmits the sound signal from the ear with poorer hearing to the opposite good ear through the skull.

The second solution is to restore auditory function by inserting an implant.

This can only be achieved through surgery.

There are two types of surgery: cochlea implant or brainstem implant, depending on the site of the injury/damage.

People with SSD do not need to live with sub-optimal hearing for the rest of their lives.

Many have the perception that there is nothing can be done for the so-called “dead” ear, and in some cases, doctors might advise SSD patients to continue their lives with single-sided hearing.

Advances in technology however, now provide many solutions for SSD to provide patients the better quality of life they deserve.

Dr Chai Chiun Kian and Dr Tang Mee Ling are ENT specialists. For more information, email starhealth@thestar.com.my. The information provided is for educational purposes only and should not be considered as medical advice. The Star does not give any warranty on accuracy, completeness, functionality, usefulness or other assurances as to the content appearing in this column. The Star disclaims all responsibility for any losses, damage to property or personal injury suffered directly or indirectly from reliance on such information. 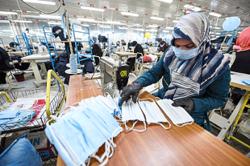 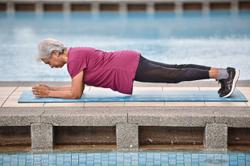