Science vs myths: Battling the Big C with food

There are many myths and beliefs surrounding the type of food cancer patients can and cannot take; what does the science say?

If you're a cancer patient or have a loved one with cancer, chances are you would have heard of purported cancer cures like "Sabah snake grass", "noni juice", shark cartilage or the alkaline diet. None of these foods or diets have been scientifically proven to cure cancer. However, with food being such a central part of our culture, it's no wonder that it's one of the very first areas people think about when it comes to cancer.

And it's not only supposed cures that are avidly promoted, but also the enforcement of what not to eat, or pantang makan. Universiti Malaya Medical Centre clinical dietitian Tah Pei Chien says: “The most common food taboos or pantang I come across in cancer patients are not eating food with protein from animal sources, such as chicken, egg, pork, seafood etc, not drinking milk, and not eating sugar.”

Both Tah and Nurhidayah note that these dietary restrictions are both practised by patients and enforced by their relatives. Says Nurhidayah: “Both adult patients and their families are fussy due to the incorrect information they get from other patients, relatives, the Internet, etc. For kids, usually the family is fussier, and restrict many foods the patients like.” 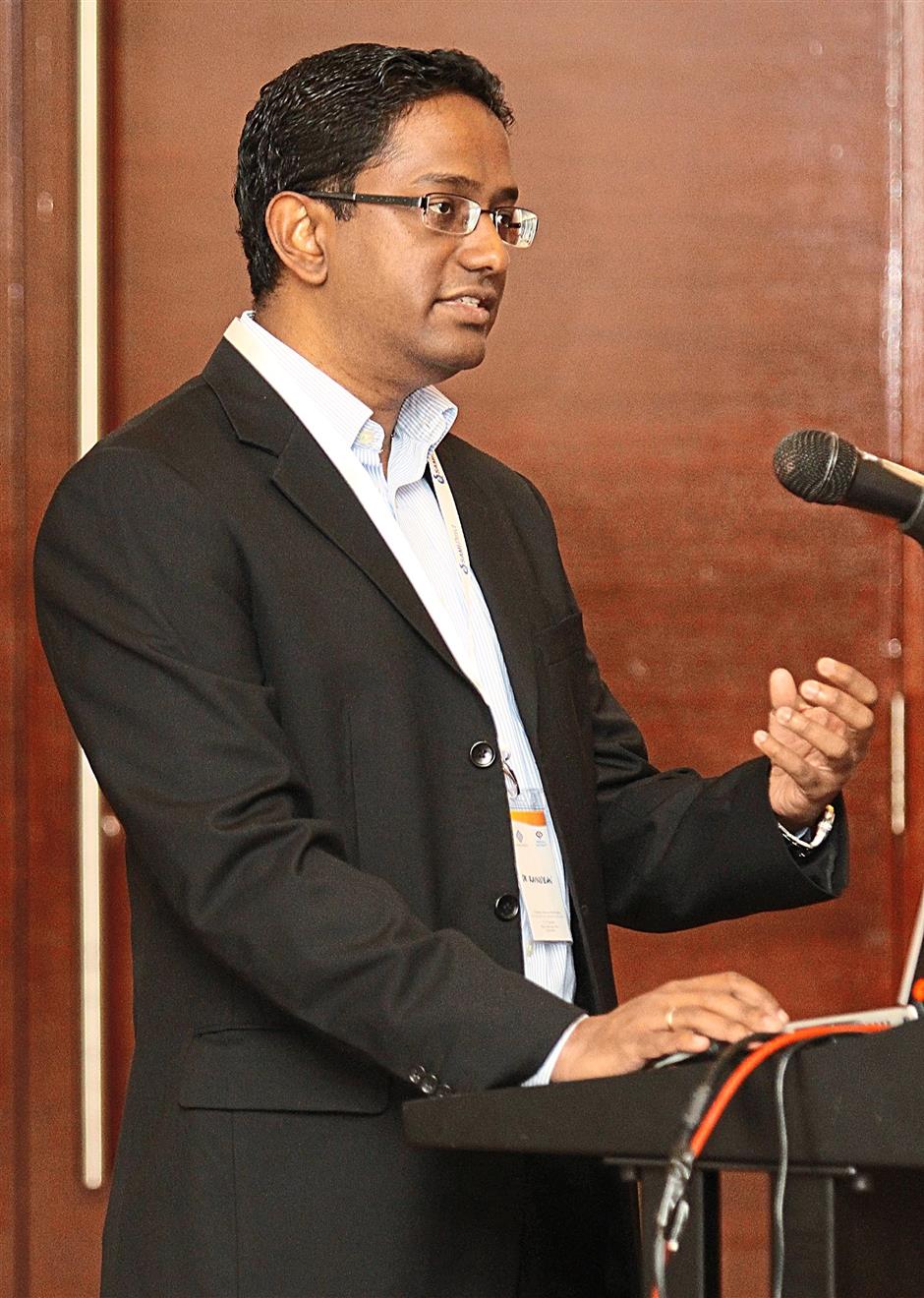 In his presentation, Dr Ravindran shared that diet accounts for nearly 30% of all cancers in developed countries, and around 20% in developing countries. He added that this was the second most common known cause of cancer after smoking. For example, the community-based voluntary American Cancer Society reports that excessive alcohol consumption raises the risk of cancers of the mouth, pharynx (throat), larynx (voice box), oesophagus, liver and breast.

Meanwhile, the National Cancer Institute, part of the US National Institutes of Health, states that obesity is associated with increased risk of cancers of the oesophagus, pancreas, colon and rectum, breast (after menopause), endometrium (lining of the uterus), kidney, thyroid, gallbladder, and possibly others as well.

In terms of cancer prevention, Dr Ravindran noted that research has shown only weak associations between fruit and vegetable consumption and reduction in overall and colorectal cancer risk; dairy intake and ovarian and breast cancer risk; and fibre intake and overall cancer risk. However, the red carotenoid pigment, lycopene, from tomatoes has shown stronger evidence of protecting against prostate cancer.

The same goes for dietary fat. While research has only shown a link between fat intake and prostate cancer risk, Dr Ravindran said: “There is definitely a link between dietary fat and cardiovascular disease, so there’s no harm in controlling fat intake.”

On the other hand, he said that there has been some good evidence linking the consumption of red meat to increased cancer risk, in particular, colorectal cancer. “But the question we should ask is, what type of red meat? Lamb, pork, beef, etc?” he said, adding that as these studies are done in the West, the red meat studied is likely to be beef.

Meanwhile, consuming foods with high glycaemic loads – a number that estimates how much a food raises blood sugar levels after consuming it – has been shown to increase the risk for some cancers (e.g. liver, pancreas, endometrium), but decreased the risk for others (e.g. prostate).

While those results are equivocal, Dr Ravindran, in addressing the myth that “sugar feeds cancer”, said: “The chronic use of excessive sugar leading to hyperinsulinaemia (overproduction of the hormone insulin) might promote cancer, but stopping sugar does not prevent cancer.”

Looking at vitamins and macronutrients, he said: “You would have heard stories about vitamins A, C and E, which are antioxidants that are suppose to kill off all the oxidants. There have been some high-quality studies done, but with disappointing results. Systematic reviews of studies with vitamins C and E were not shown to be beneficial in reducing risk of cancer.”

However, he noted that the American Women’s Health Initiative study had found that calcium and vitamin D supplementation significantly decreased the risk of total, breast, and invasive breast cancers by 14-20%. But this decrease in risk was not found in women already taking such supplements. “So, it is important to look at the baseline; if it is already maximised, you might not need more (vitamin D and calcium supplements),” he said.

The thing about cancer is that the disease itself consumes a lot of the patient’s resources. In addition, the side effects of cancer treatment also severely impact on a patient’s nutritional status. Said Dr Ravindran: “Patients with cancer need excess calories due to those they lose from the disease.”

The lack of sufficient calories and protein is a common problem in such patients, he explained. In fact, cancer patients need to consume an additional 35-40 calories per kilogramme of body weight, just to retain enough weight to be healthy. With many Malaysian cancer food taboos revolving around animal sources of protein, this can be a big problem.

On how she addresses this problem, Tah says: “I will clarify with patients and their families that the pantang or food taboos that they are practising can cause nutritional problems. For example, if the patient is not taking in enough protein, it will cause anaemia, muscle wasting, oedema, etc, and some patients need to delay their cancer treatment due to these nutritional problems.

“I will also emphasise to patients the need to have a balanced and high calorie, high protein diet during cancer treatment by giving them sample menus, and modifying the patient’s food intake according to their food preference and tolerance.”

Nurhidayah adds: “Usually, most of the taboos have no strong evidence to support them. If a patient insists on following their beliefs, I will always emphasise that they need to replace the particular food with another food that gives the same nutritional benefit. For example, if they avoid meat, they need to replace it with other protein sources such as chicken or fish, to ensure that their nutritional needs are met.”