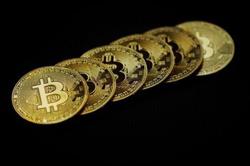 Not many who grow up on the streets or in foster care have the confidence or empowerment. Photo: Andre Hunter/Unsplash

At last, Destiny Jackson, then 13, said to herself.

After the abuse and the torment she'd endured over time, someone had called representatives from Philadelphia's Department of Human Services into her family's West Philadelphia home.

Now they'll see what I've been through, she believed. Now I'll get out.

But it didn't happen.

"The house looked fine," said Jackson, now 18. "And when the house looks fine, DHS thinks everything is fine. But sometimes people can put on a show and make it all seem all right. DHS didn't remove me from the home. So, I ran away."

After that, Jackson couch-surfed in the homes of friends and family, lived in foster care or group homes, and spent three years in a homeless shelter. Through it all, with the help of caring others, she used the sheer force of her considerable will and a preternaturally honed self-confidence to grow herself up.

Now, Jackson, who is living with a new foster family, is about to graduate from Belmont Charter High School in West Philadelphia in the United States, after having been accepted by more than 50 colleges.

Her choice is Spelman College, the women's liberal arts school in Atlanta, often ranked as the No. 1 historically black college or university, or HBCU, in America.

"It's the home of the sisterhood," Jackson said, explaining why she turned down Temple and Drexel Universities, along with other HBCUs, not to mention the University of Pennsylvania and the University of California, Los Angeles, among many others. "It's the real thing."

Jackson could just as easily be describing herself.

She's served on numerous committees at youth conferences, spoken at countless meetings about the needs of foster children and young people experiencing homelessness, been president and vice president of her school, and has interned with Philadelphia City Council, the Pennsylvania Academy of the Fine Arts, and the Urban League of Philadelphia. Jackson also said she's in the process of creating a nonprofit to provide mentoring services to children in foster care. 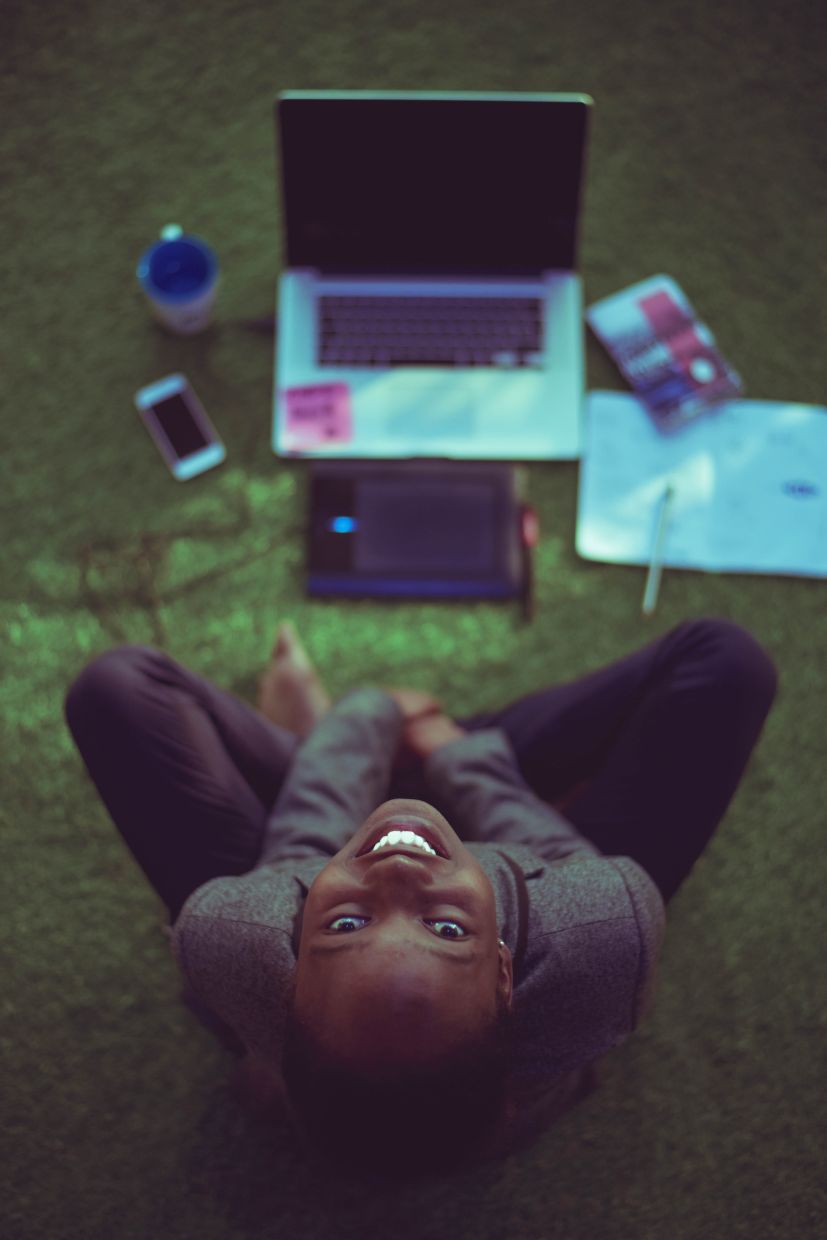 She plans to major in pre-law and media, and one day host a radio show that focuses on youth issues, and, of course, be voted president of the United States, after adopting numerous children. Vice President Kamala Harris is her everlasting, most inspirational figure in all of life.

How, the people who know her well were asked, could someone overcome so much and catapult herself into such a soaring trajectory?

"In my work over 13 years," said therapist and social worker Tim Massaquoi, former director of the Youth Emergency Service shelter where Jackson lived,"I've probably known three youths out of thousands who had that same determined mentality as Destiny.

But Destiny comes out No.1 because she has the secret sauce of being able to live with obstacles in the present, but still somehow be able to drive toward the future that she envisions for herself.

"She is the kind of person who's going to wield the universe toward her success – not by cutting corners, but by working hard, always."

Jackson will not reveal many details of her childhood. She's one of five children, and family life was hard.

"I was talked down to by people very close to me, called a b****, and a piece of [dirt], and a dumbass. I am no dumbass. I thought there would be support for me at home. There wasn't."

"She never had stability," said Belmont Charter principal Genevieve Byrd, who described Jackson as an A and B student with off-the-chart extracurriculars.

"In foster families, older kids like Destiny find it harder to be accepted. She's been with good families, but nothing lasted. There was no forever home."

Jackson was able to avail herself of more resources when she got to Youth Emergency Service shelter in North Philadelphia, which is operated by Youth Service Inc., an affiliate of People's Emergency Center, a homeless services organisation based in West Philadelphia.

But that took time. She had to get accustomed to shelter life.

"I was being thrown into the deep end, but I couldn't drown," Jackson said. "Drowning was failure."

The hardest thing about being homeless, she said, is living with a cast of ever-changing characters. She'd go to sleep in a room with three others, only to wake up to see a stranger in a nearby bed that had been vacated overnight.

It's also tough for a youngster who's experiencing homelessness to fill out forms for school that ask for the name of a guardian. "Who," Jackson asked,"do you put down?"

Jackson, who has Type One diabetes, said that as she's moved from place to place, she's carried the extra burden of having to inform whoever the next new person in charge is to be aware that she's insulin-dependent and can face a health crisis without warning.

But some good derived from it.

"In teaching everyone about my medical needs, I learned to be an advocate for myself," Jackson said.

That self-advocacy has helped Jackson develop a self-confidence one wouldn't expect to see in a young woman from a wildly insecure background.

"Self-confidence is a gift inside me," Jackson said. "But my experiences have shined that gift, making it bright."

Jackson has always been a leader, said Keevon Johnson, current director of Youth Emergency Service shelter.
"She's definitely a role model, very resilient, very responsible. She's very confident and a good advocate for teens. Those are two things that are going to yell at you the minute you meet her.

Adults in Jackson's life, while invaluable, recognise they play a supporting role.

"The village it took to raise her was very helpful, but a lot of her progress was Destiny just demanding what she needed," said Carla Johnson, conference coordinator with Youth Service Inc.

"Her fill-in parents told her she could fly, but this girl already had wings."

It's no surprise, said Byrd, her principal, that Jackson wants to go to Spelman,"the crown jewel for Black women.

She has a deep belief in herself and feels she belongs."

From an early age, Jackson understood how to network,"something a lot of students can't do," Byrd said. "She can tell her story without fear or shyness, and she can engage others to gain supporters."

Jackson said that while Spelman wants her, the school isn't offering a great deal of financial aid. Those in her village are looking for donations to get the young woman down to Atlanta and become who she needs to be.

"We're doing a GoFundMe page and a marketing campaign to get the word out about her," said Massaquoi.

Jackson believes she'll succeed in raising the money, and changing her life. "I feel like I'm not someone to be looked down on, like my family did," she said.

"I already have accomplished more than the typical person. I feel my life should be something people should look up to."

Carla Johnson couldn't agree more. "Destiny," she said. "I mean, her name is perfect, isn't it? She just won't give up." – The Philadelphia Inquirer/ Tribune News Service 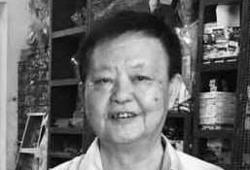 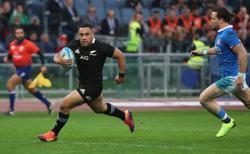 Indonesia's hijab headbangers trade village life for metal heaven
Starchild: These Malaysian children love sushi in all shapes and sizes
Age is just a number for 98-year-old who is still scaling heights
Child labour rises globally, the first time in decades
US student paves way as among first Muslims to wear a hijab at graduation
Trafficking gang lured girls using TikTok
As aid dries up, Baba is back at his dhaba
It is fun and entertaining but how safe is TikTok for children?
Starchild: Young reader Fu Rui Kai, 11, shares his creative writing piece, Moving House
Baby photographer makes healthy snacks to sell during pandemic