How are women coping during the pandemic? Not too well, finds study by UM dons. — AZHAR MAHFOF/The Star

Although no one has been spared the anxiety and emotional fatigue brought on by the coronavirus outbreak, emerging studies have indicated that the pandemic has hit women, especially working mothers, particularly hard.

Keen on finding out the pandemic's impact on the emotional well-being of women in Malaysia, researchers from Universiti Malaya carried out a quantitative study on some 1,700 women to find out how they have been affected and also, what the main causes of their stress and anxiety are.

"It was obvious that this was a subject that women wanted to share their input on. They wanted to vent and talk about what they were going through during the pandemic. Also, many were on social media during the MCO," she shares.

The other academics behind the study, titled COVID-19 Nationwide Lockdown and it’s Emotional Etressors Among Malaysian Women, are Dr Azmawaty Mohamad Nor, a senior lecturer in the Department of Educational Psychology and Counselling and Prof Dr Nor Zuraida Zainal, a Professor, Assoc Prof Dr Norliyana Mohd Shuib from the Faculty of Computer Science and Information Technology and Consultant of Psychiatry at the Department of Psychological Medicine, Faculty of Medicine.

Dr Vimala discloses that because the survey was conducted online (due to the restrictions on travel, etc), respondents were largely urban-dwellers from the Klang Valley and surrounding areas. Most of the respondents (78.6%) were between 31 and 60 years old, comprising women working from home (61%) and well-educated (92.8% with tertiary education and above). As for the income levels, almost 54% had an average household income level, however, many were also living below the average (i.e.less than RM3,000) – referred to as being in the B40 group. The respondents were mostly married and living with their families, with a household size ranging from 2 to 9 people (93%). 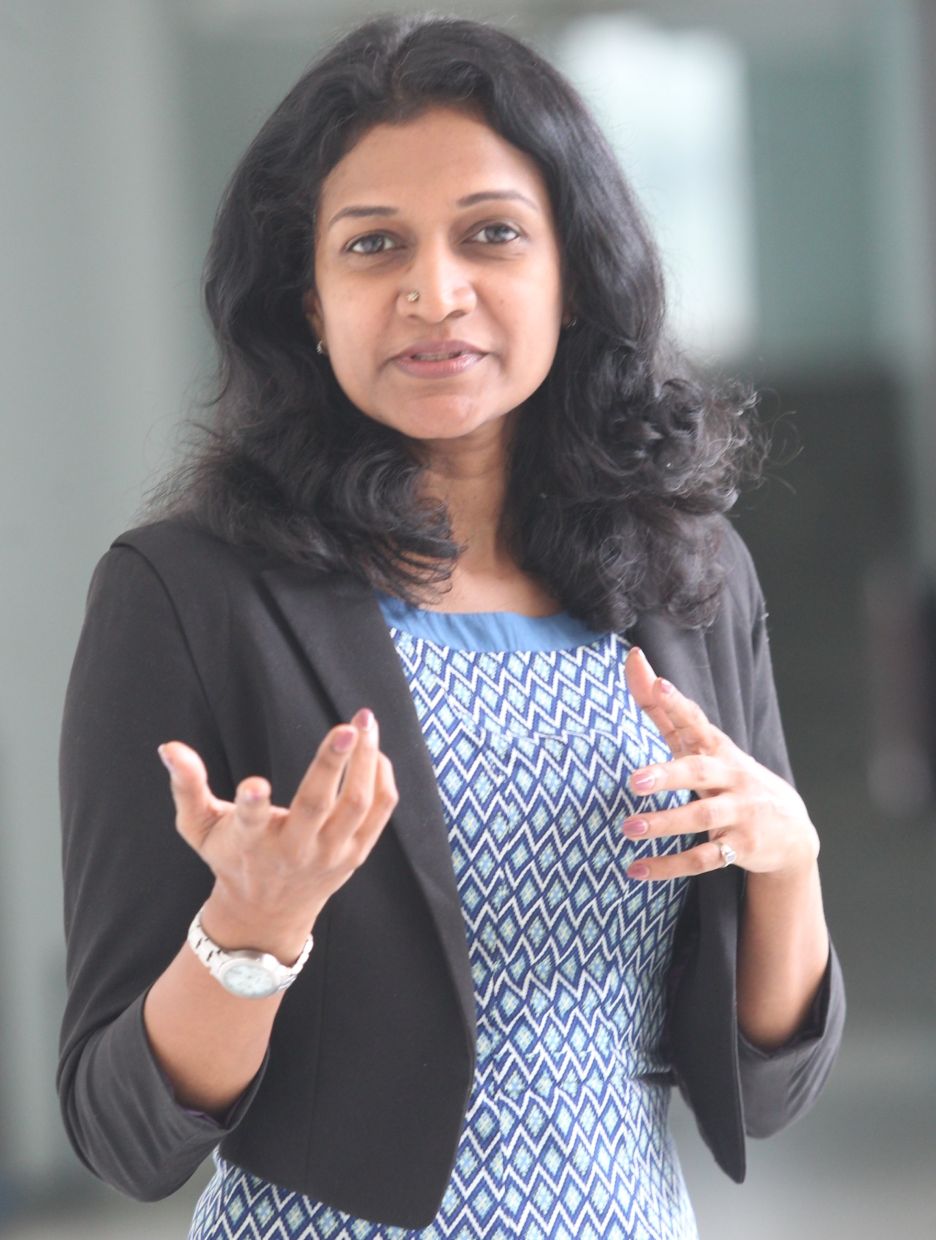 The findings from the study show that women are struffling to cope during the pandemic, says Dr Vimala.

And, more worrying, a couple of the respondents shared that their distress was so severe that they'd contemplated suicide.

"I think the findings are very telling – women are having trouble coping during the pandemic. Two respondents actually shared that they'd contemplated taking their own lives because they were so severely affected. Two out of a sample of 1,700 is significant because it could mean more people in the general population may be feeling the same way," says Dr Vimala, adding that because the respondents remained anonymous, any intervention for the two women was not possible.

"The results of the survey and, particularly the comments of these two ladies, show that mental health of women and also the general public, is an area that must be tackled and help must be extended by our medical and mental health practitioners," says Dr Vimala.

The impetus to do the study was somewhat personal, shares Dr Vimala.

"During the first MCO, I felt the stress and anxiety of being under lockdown too. The first three months weren't too bad as I had a lot of work to get done. But then, slowly, the fatigue starting setting in. Also, I noticed, that it was particularly difficult to connect with my colleagues who were women during the day. When I asked them about it, I found out the challenges that they were facing as mothers working from home – though they had work to get done, they also had to either see to their children's schooling or share the use of their devices with their children or spouse.Some didn't have a proper space to use for work and had to conduct online classes in their kitchens," she shares.

Women are often regarded as kin-keepers of a family and are often overwhelmed in having to manage their households and children while working from home. Various studies, both local and international, have found that females with a higher number of children had a higher level of emotional distress during Covid-19 isolation periods, explains Dr Vimala.

"And emotional distress, which we classify as those who experience stress and depression, is not only limited to married women, as single women (with or without children) struggle to cope psychologically due to loneliness during lockdowns," she says.

The main emotional stressor highlighted by the respondents to the study was emotions which were feelings of loneliness, boredom and restlessness. The second biggest stressor was working from home. One of the concerns was how they don't have work-life balance but instead had to cope with care-giving and household duties while seeing to work. Other stressors were marital issues, financial issues and living conditions. Most did not have social support to cope with their stress and relied on family to help. Most did not want to seek help from outside, explains Dr Vimala.

She highlights that the study had its limitations but says the methodology and findings can be used as a foundation for further more in-depth studies on the subject. 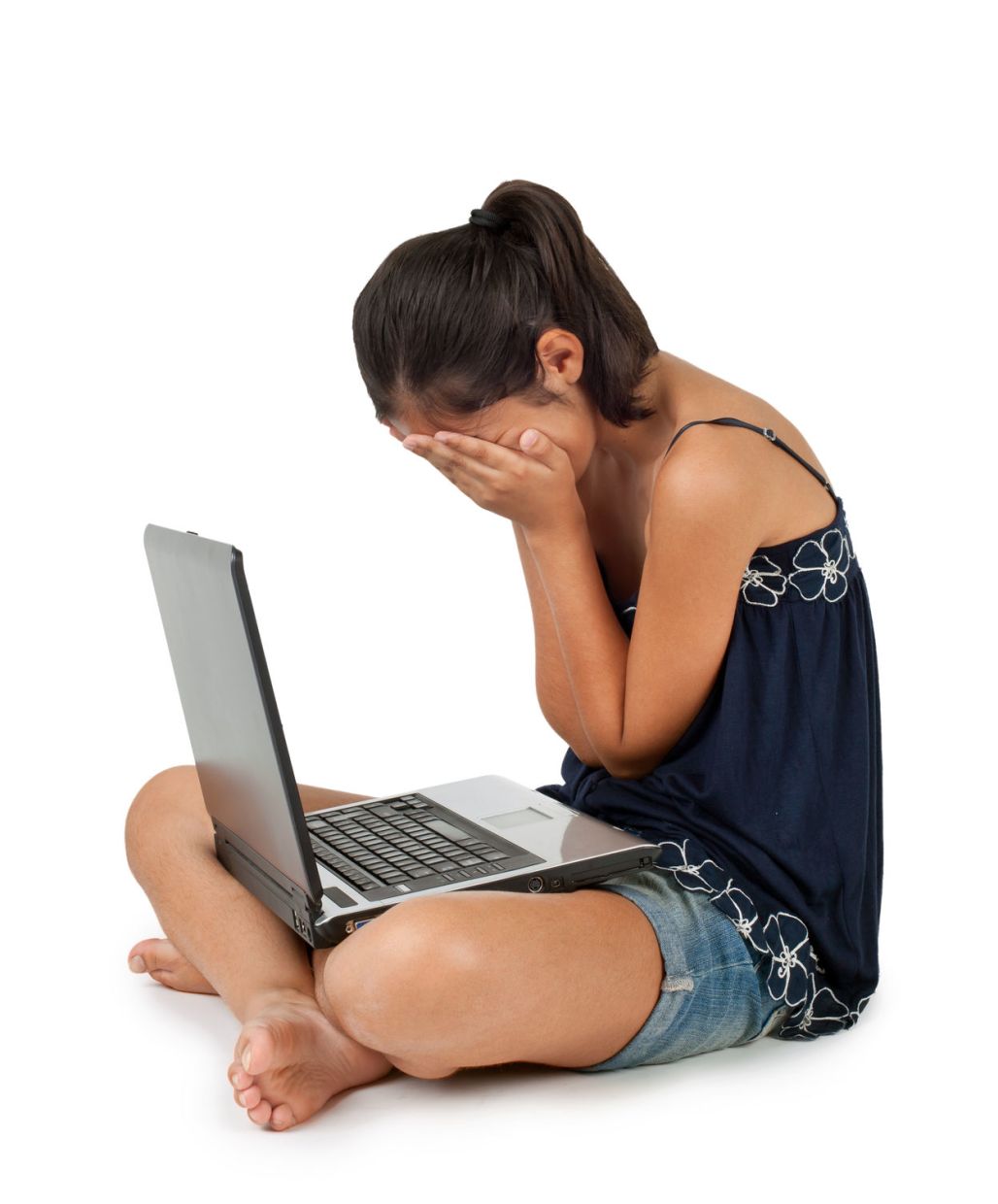 Among the main stressors identified was feelings of loneliness as well as the pressures of working from home. Photo: 123rf.com

This study was cross-sectional where a causal link could not be established between distress and the emotional stressors. Perhaps a longitudinal study could determine the change in the psychological impact at the initial and later stages of the pandemic.

Further, the findings are to be generalised cautiously as women from the marginalised community were not taken into consideration. Future studies could replicate the methodology to include more women from a diversified background. The respondents in this study were also mostly from urban areas and thus the emotional stressors identified may not fully represent issues deemed more important to women from the rural community, the researchers highlight in their report.

"The pandemic has affected us in many, different ways and this pattern is echoed by the findings of the Women, Family and Community Development Ministry who reportedly received more than 64,000 calls during the first three months of the onset of the pandemic, made mostly by women under duress," says Dr Vimala.

The researchers hope that the findings will prompt the relevant authorities, specifically the Ministry and health professionals, to reach out to those in need.

"It's not only financial help that is needed although the pandemic has affected livelihoods of Malaysians and financial aid is necessary. But mental health is also a big concern and the government needs to look at ways they can help Malaysians cope," she concludes. 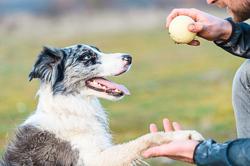