Her job as a nurse and a death investigator has exposed Jones to death a lot and led her to have a positive outlook on life and death. Photo: 123rf.com

To Paula Johns, 64, from Minneapolis, in the United States, death is a “normal everyday occurrence”.

This is because the death investigator is always at the scene of a death to inspect the body and determine the cause and whether it was murder – yes, “something like the popular television series CSI: Crime Scene Investivation”.

“I spend at least an hour or more per scene, first examining the body for any signs of suspicious circumstances, and then investigating the surrounding location for any other tell-tale signs besides interviewing witnesses and family, ” says Johns who attended a death cafe hosted by death positivity advocate Catherine Ooi in Kuala Lumpur in Feb 2020.

The two had connected because of a common interest in the subject of death, and when Johns was in Malaysia last year, she made it a point to attend the death café that Ooi was hosting. 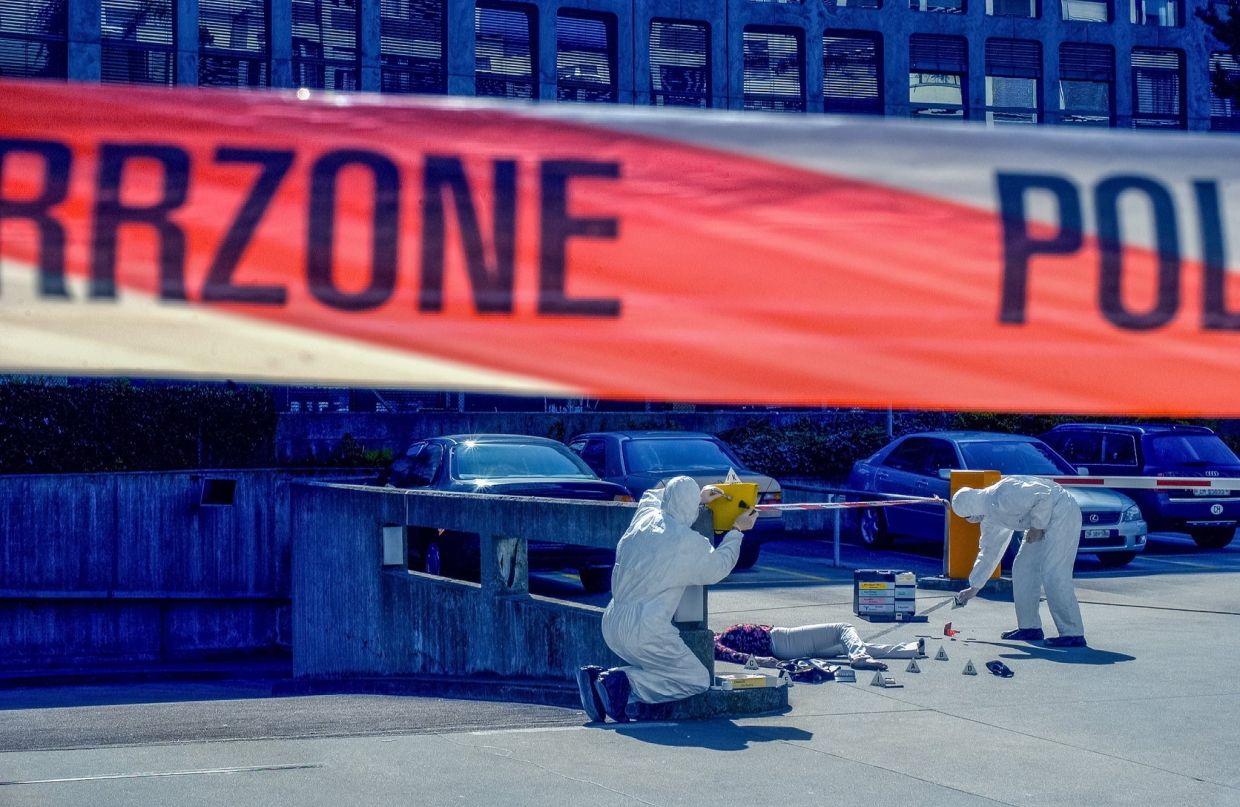 Johns is always at the scene of a death to inspect the body and determine the cause and whether it was murder. Photo: PIxabay

Johns, who is also a registered nurse, has had to confront death many times, whether doing CPR (cardiopulmonary resuscitation), giving blood, or shocking patients with an AED (automatic external defibrillator) in her work as a registered nurse.

“I’ve a very unusual perspective on death because of my work on an ambulance as an EMT (Emergency Medical Technician) in my 20's, and later when I worked in a hospital ER's (emergency rooms) as a nursing assistant until I become a registered nurse (RN) 21 years ago, ” says Johns.

“I’ve held the hands of a patient's loved ones and at times, shed tears upon a death. And also washed bodies post-death and dressed them in their funeral clothes at a hospice, ” she says. 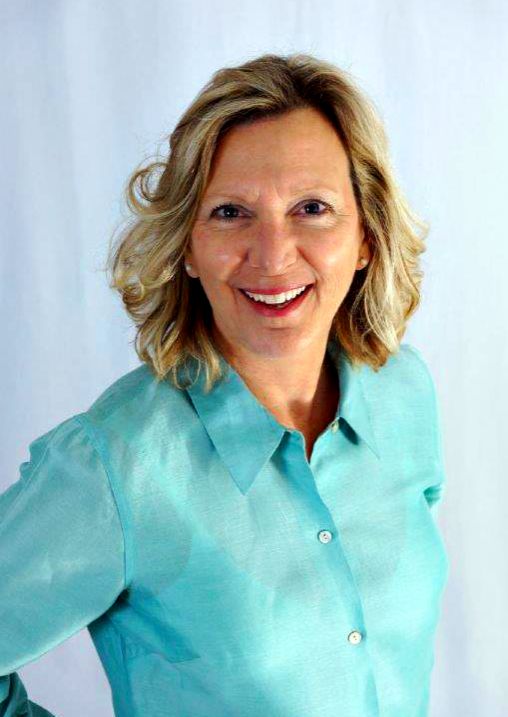 Johns, a registered nurse and death investigator, has had to confront death many times. Photo: Paula JohnsBut not only has death surrounded her work, it has also featured largely in her life. Since the age of five, Johns has gone through several family deaths and later, also had a couple of friends who lost their lives to suicide.

“All these experiences have reminded me that life is short and we’ve no knowledge of when we’ll draw our last breath, and that death is the end of the cycle of life so we’ve to value each day and make the most of it, ” she says.

Because of all this, Johns has a very positive perspective on death and she describes the death cafe session as being akin to "an anthropological field study".

“I found it fascinating that many people are uncomfortable discussing death or end-of-life matters, ” she says.

“It was like an anthropological field study, listening to others voice their questions or fears about dying, learning about other cultural perspectives - in a safe, supportive group where there is a moderator to help guide the conversation, ” she recounts.

Johns is has also attempted to help others cope with the end of life.

She spent nine months caring for her father who was on hospice care in his own home until he died. She has also lent support to a friend who died from a brain tumour.

Johns says that she will continue to provide care and compassion to families at death scenes as a death investigator.

“Feeling very comfortable with the concept of death, and not dreading nor being afraid of it is an advantage. Making your final wishes and what you want done with your possessions is also extremely helpful for the living - those who are left behind. It’s very important that every person should be prepared and discuss this with their loved ones, ” she concludes. 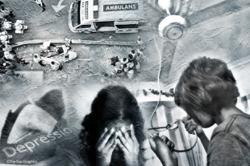 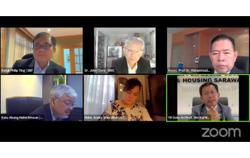