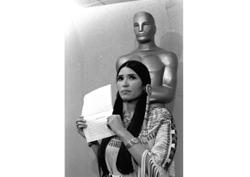 The sisters say that their California-born father’s family was in fact Mexican – and Littlefeather’s real name was Maria Louise Cruz. Photo: AP

And the award for decades-long appropriation goes to...

Sacheen Littlefeather, the late actress and activist who claimed to be of White Mountain Apache heritage and at the 1973 Academy Awards criticised Hollywood’s treatment of Native Americans while refusing the best actor Oscar on behalf of Marlon Brando after his win for The Godfather, in fact spent decades lying about her Native American ancestry, her sisters told The San Francisco Chronicle.

“It is a fraud,” echoed sister Rosalind Cruz. “It’s disgusting to the heritage of the tribal people. And it’s just ... insulting to my parents.”

As far as Orlandi and Cruz are aware, the family has no tribal identity nor Native American or American Indian ancestry and describe their paternal side as “Spanish.”

Regarding Littlefeather’s potential motive, Orlandi said the The Trial Of Billy Jack actress found it “more prestigious to be an American Indian than it was to be Hispanic.”

“She didn’t like being Mexican. So, yes, it was better for her that way to play someone else,” she explained.

Littlefeather was on the list of “Pretendians,” those who falsely adopted or were suspected of having falsely adopted ”Native identities for personal gain” Keeler began compiling early last year.

In addition to her ancestry – which she later claimed included Yaqui heritage – Littlefeather‘s alleged lies also included those about her father’s abuse, the family living in poverty without so much as a toilet, and the Navajo Nation supposedly ascribing her “Indian” name.

“My father was deaf and he had lost his hearing at nine years old through meningitis,” Cruz said. “He was born into poverty. His father, George Cruz, was an alcoholic who was violent and used to beat him. ... My sister Sacheen took what happened to him.”

The sisters believe Littlefeather, who they called “Deb,” got her “Indian” name from the Sacheen Ribbon Co., which made the thread they used to make clothes as children.

Littlefeather was 75 when she died in early October, just months after the Academy of Motion Picture Arts and Sciences issued an apology for the treatment she received for refusing Brando’s Oscar for him. She was roundly booed during her speech and claimed to have been blacklisted by Hollywood. – New York Daily News/Tribune News Service 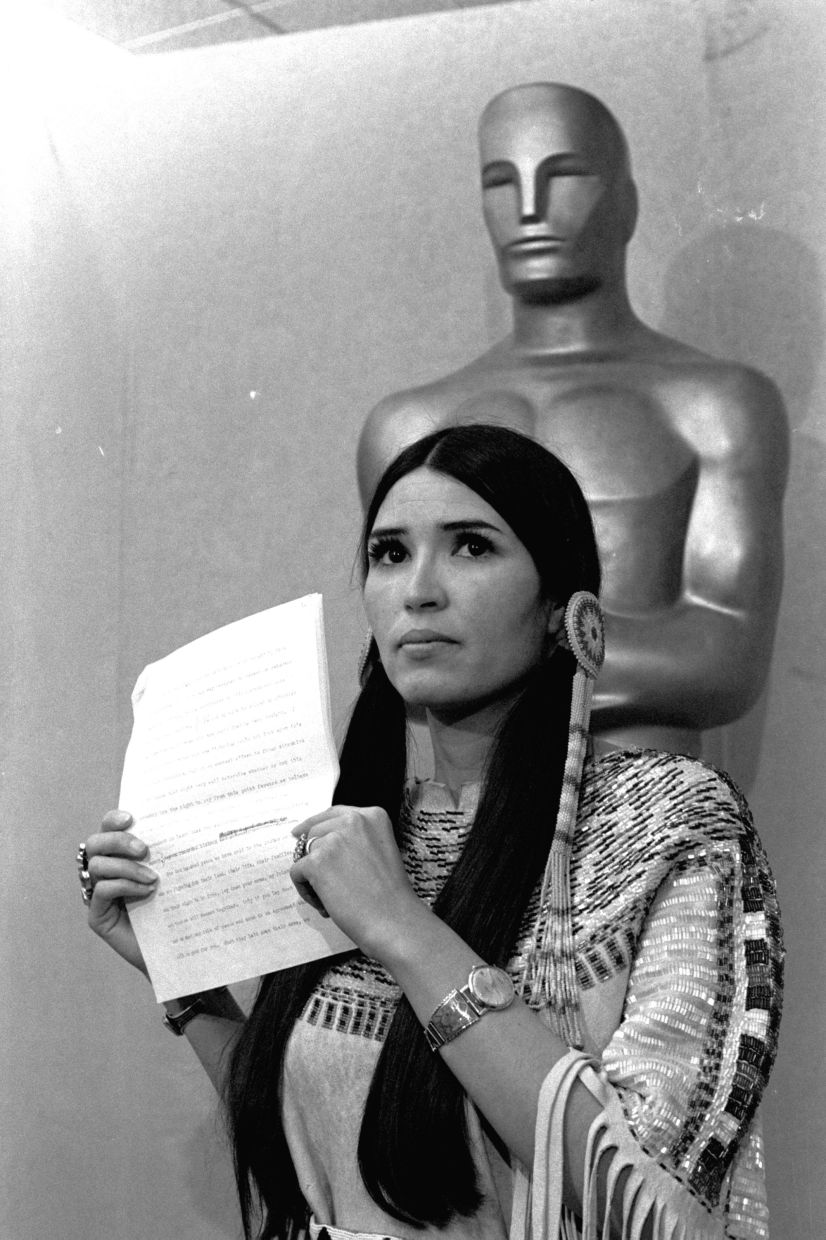 FILE - Sacheen Littlefeather, a Native American activist, tells the audience at the Academy Awards ceremony in Los Angeles, March 27, 1973, that Marlon Brando was declining to accept his Oscar as best actor for his role in 'The Godfather'. Photo: AP 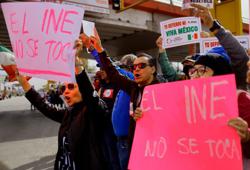