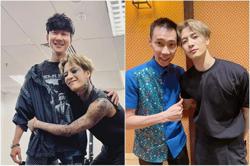 JJ Lin (left) will be in KL in December while Jack White is performing in November. Photos: Handout

The tour is in celebration of his 20th anniversary in the music business; Lin released his debut album Music Voyager in 2003.

Tickets to Lin's shows proved to be a hot item as they were sold out in two hours for his concerts in Singapore (to be held on Nov 5) and snapped up within minutes in Taiwan (Dec 3 and 4).

Grammy-winner Jack White will be touring Asia in November and will make a stop in Kuala Lumpur.

The founding member of The White Stripes will stage his Jack White: The Supply Chain Issues Tour Live show at Zepp KL on Nov 16. Tickets (free standing) are priced at RM228 and will go on sale for general public on Sept 23 via Golive-asia.com or GoLive Ticketing App. 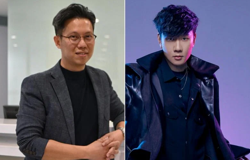