In hindsight, it is probably a good thing that Ben Affleck decided to give up the Batman mantle and forgo directing this solo movie altogether. Otherwise, Matt Reeves wouldn’t have made The Batman in his stead, and we would have been deprived of a seminal Batman movie that (hopefully) banishes all memory that Batfleck ever existed.

Set in Year Two of his vigilante career (can you even call it a career?), Robert Pattinson plays a Batman that is rawer and more crude than all the other Batmans we have seen on the big screen previously. Even his Bat logo that looks like he scratched it on a napkin while half-awake (though we find out it does serve a purpose, of sorts).

His adversary this time around is the Riddler (Paul Dano), a masked serial killer who is targeting high-profile members of Gotham City's elite, and leaving cryptic riddles and puzzles on the scene of each crime for Batman to solve. But as Batman digs deeper into the case with the help of police lieutenant Jim Gordon (Jeffery Wright), he uncovers a bigger web of corruption that could have a major impact on the city itself.

Along the way, he also crosses paths with underground club owner Penguin (an utterly unrecognisable Colin Farrel) and Selina Kyle (Zoë Kravitz), a potential ally with a penchant for cats. 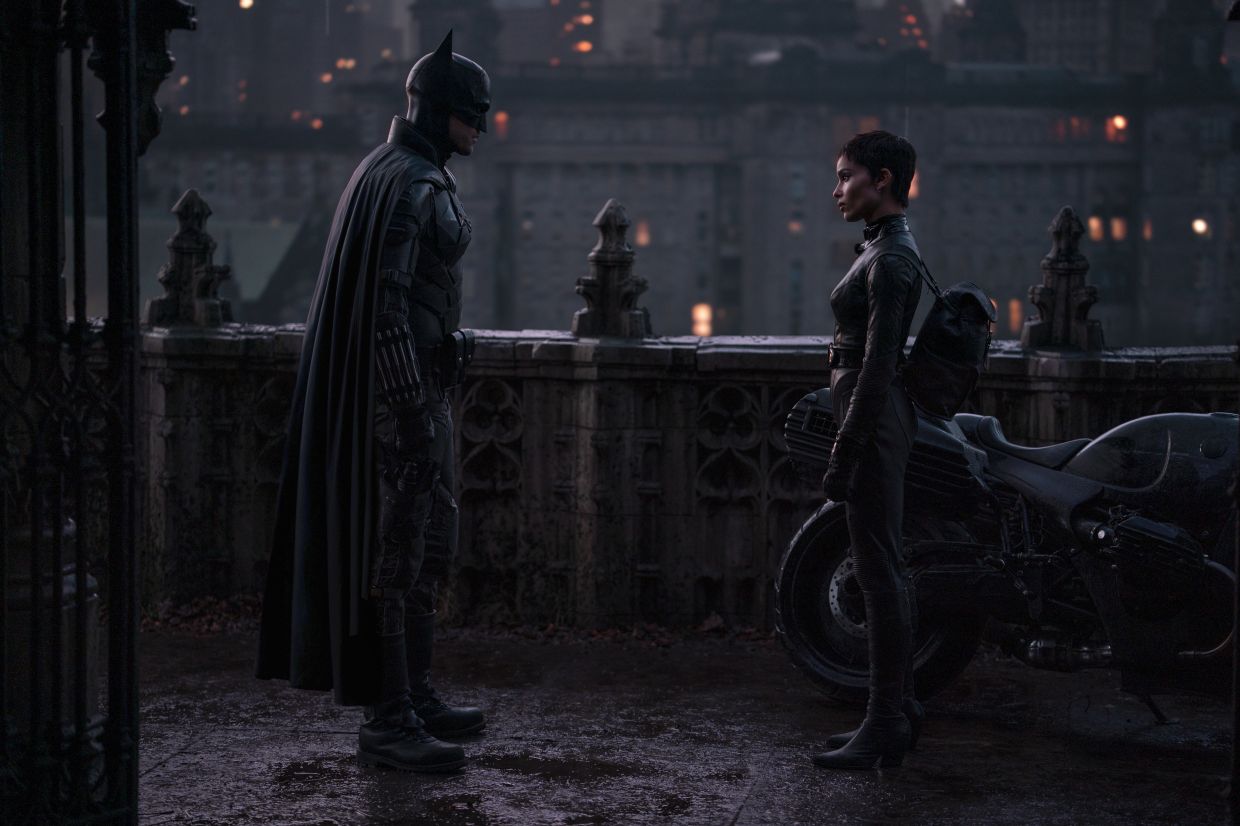 The Bat and the Cat, just like that, wondering who took her hat.

Corruption, crime, murders... is this even a superhero movie? Well, It would be a mistake to think of The Batman as your typical summer superhero blockbuster.

Make no mistake about it – this is the Batman movie we all deserve. Nay, it is also the Batman movie that Batman himself deserves, especially after the overblown and overhyped bombast of the ‘Snyderverse’ movies. Sure, we may clamour for more Justice League movies and more superhero team-ups within the ‘DC Extended Universe’, but truth be told, Batman is a character that has always worked best when alone.

But even when alone, there are so many aspects of Batman himself that could form the foundation of a good movie. There's the 'Dark Knight' striking fear into the hearts of criminals. There's the 'Caped Crusader' crusading for justice. And there's also the 'Defender of Gotham' aspect, which is reflected in his steadfast devotion to ‘saving’ the increasingly lawless city.

But above all else, The Batman highlights one aspect of him that has been largely ignored (or underplayed) by most big-screen iterations of the character – that of the 'World’s Greatest Detective'. 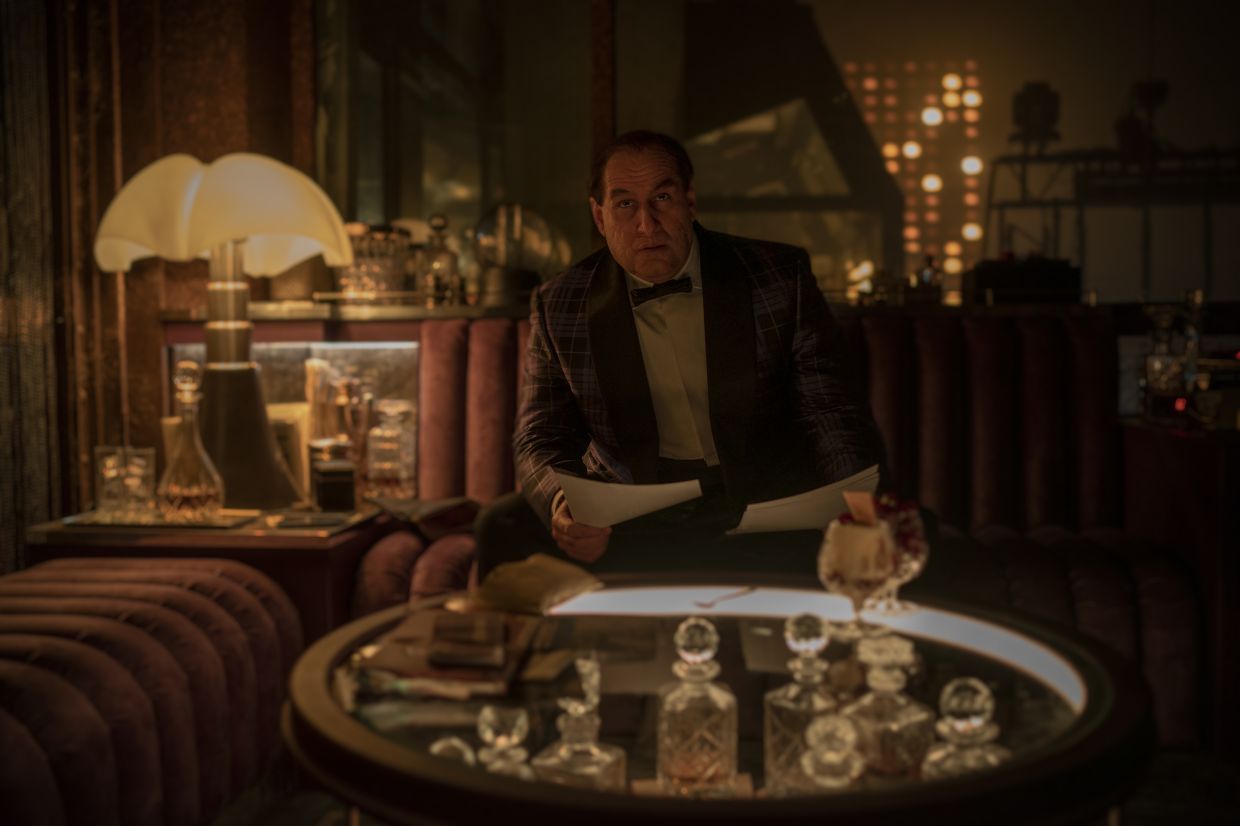 This is one Penguin who wouldn't be caught dead in a giant rubber ducky.

Borrowing heavily from classic Batman story arc The Long Halloween (among others), The Batman plays more like a noir crime thriller about a detective on the hunt for a serial killer, with some horror elements thrown in as well. And that is the beauty of this version of Batman – one bone-crunching jump from a high-rise building aside, Reeves largely keeps Batman’s feet on the ground, and never lets the narrative stray too far away from the central murder mystery and the hunt for Riddler.

Even the ‘gadgets’ are more concerned with being functional than keeping to the ‘Bat-theme', and the Batmobile is a lot more stripped-down than previous Bat-cars, though the roar and power it exudes is no less intimidating.

Reeves has been quoted in interviews that he is not interested in including Superman or any of the more fantastical elements and characters from the DC comics into his Batman movies. And to be honest, the best Batman movies have been the ones that have eschewed the superhero aspect of the character and focused instead on inserting him into more realistic and down to earth scenarios. 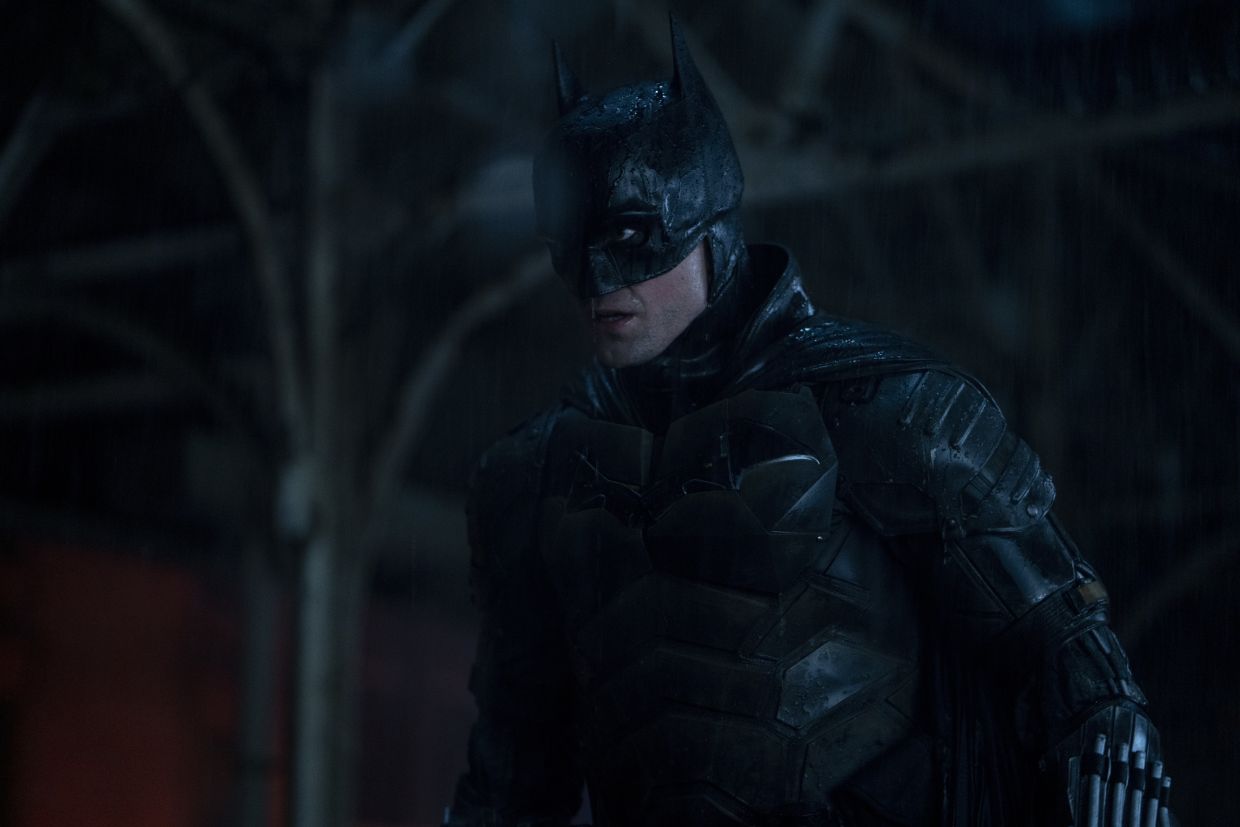 Where's a utility belt when you need one?

This darker take on Batman also wouldn’t have worked without Robert Pattinson. To paraphrase a major character in a different superhero universe: “Big man in a bat suit of armour. Take that off, what are you?”, and Pattinson’s version of Bruce Wayne – Bruce Wayne, not Batman – addresses this question about the character, exploring parts of his psyche and goals that previous Batman movies never did.

Pattinson’s take on the character is tortured and conflicted (Reeves apparently modelled him after Kurt Cobain) but no less compelling. In the Dark Knight trilogy, we at least saw some semblance of sunlight in some scenes, and Christian Bale’s Bruce Wayne was the epitome of a “Genius, billionaire, playboy, philanthropist.” Here, he barely cracks a smile all movie, and is a much grimmer take on Bruce than we’ve ever seen on screen (His Batman is also more violent and brutal as a result). 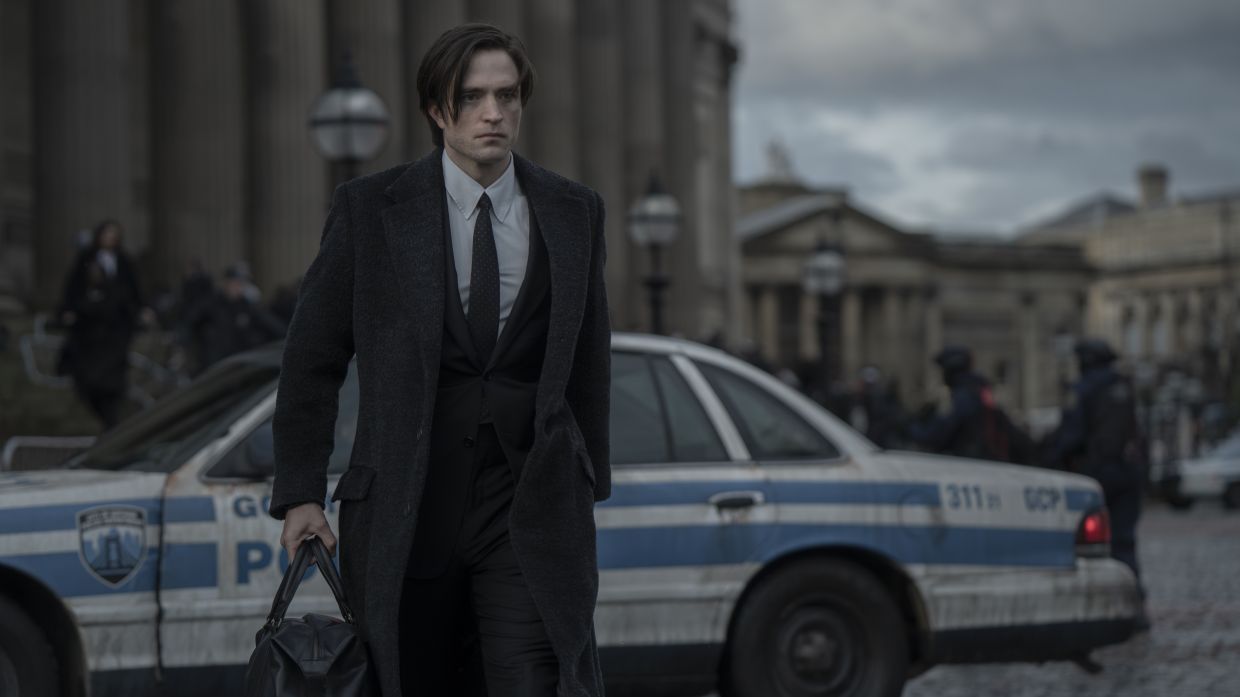 Pattinson’s take on the character is a tortured and grim one, but no less compelling.

By now, you would have noticed a pattern in this review – the constant comparisons with the Dark Knight trilogy. That’s because Reeve’s Batman is a beast that is closer to Nolan’s Batman run than Zack Snyder’s Batfleck or even Tim Burton's Michael Keaton films (we don't talk about the Val Kilmer or George Clooney days).

If you take away anything from this review, let it be this – don’t go into the cinema expecting a CGI-filled superhero blockbuster in the vein of a Snyderverse flick or a Marvel movie. Like its titular character, The Batman works best alone, away from the madness of shared superhero universes and the hype of summer blockbusters. Think of it as 'Year Zero' for the Caped Crusader.

The Batman movie we have long deserved and needed.

'King Richard' review: Will Smith serves an ace as father of Venus and Serena Williams

‘Death On The Nile’ review: Old-school whodunit that should float your boat